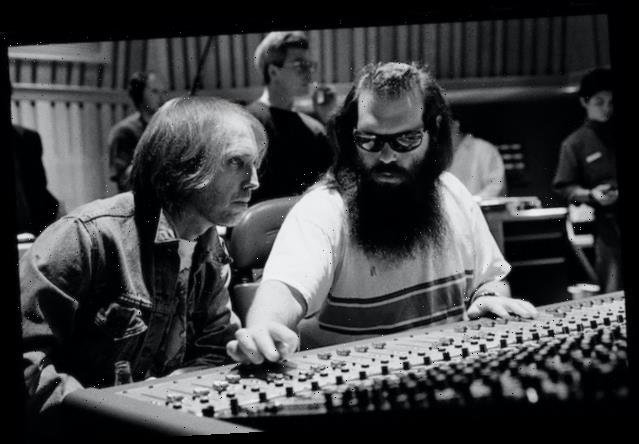 SXSW Film Festival: Mary Wharton’s film chronicles a small moment in Petty’s career, but it turns into a loving and lovely portrait of the late rock ‘n’ roll star 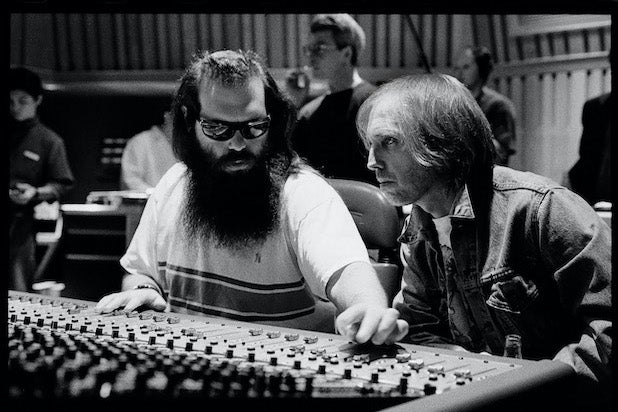 Tom Petty’s 1994 album “Wildflowers,” the subject of the SXSW documentary “Tom Petty, Somewhere You Feel Free,” was in some ways one of the veteran rocker’s most casual albums. Made with producer Rick Rubin after a pair of bigger-sounding, more meticulously arranged albums with Jeff Lynne, “Wildflowers” has a low-key, ramshackle air to it, with its rough-hewn rocker songs tossed together with loose shuffles and acoustic ballads that actually have more going on than you realize.

There’s an intimacy and a melancholy to it, as befits a group of songs written by a guy whose state in life was summed up in the couplet that opened “To Find a Friend”: “In the middle of his life/He left his wife.” (In the grand tradition of Bob Dylan’s “Blood on the Tracks” and Bruce Springsteen’s “Tunnel of Love,” the divorce album preceded the actual divorce.)

“Wildflowers” was a subtle album whose impact slowly grew over time; nothing about it insisted that it should be taken as a big statement. But a recent boxed set, “Wildflowers & All the Rest,” made a case for its importance in Petty’s career and life, and Mary Wharton’s documentary takes that case several steps further. The last Petty doc, Peter Bogdanovich’s 2007 film “Runnin’ Down a Dream,” took on his entire career in almost four-and-a-half hours, but “Somewhere You Feel Free” sinks into the single three-year stretch between 1993 and 1995 in which he wrote, recorded and released “Wildflowers.”

The film by Wharton, a veteran music documentarian, is a deep dive into a single moment, and it works because it’s true to the unpretentious but driven spirit of its subject.

Drawn largely from 16mm film shot in and around the studio in the early ’90s, it’s cinema verité in feel even though it mixes in contemporary interviews with Rubin, Petty’s musical compadres Mike Campbell and Benmont Tench and others. Petty himself is heard in audio-only interviews that date back to the period of the recording; it’s disconcerting to hear his voice drop in without any context supplied, but it helps to have some explanation of his mindset at the time.

Constructed out of bits and pieces, the film at times feels a little haphazard and thrown together, though that also fits with the process we’re watching, in which Petty was figuring out a new way to record his music. He came into “Wildflowers” ready to work with a different producer after two albums with Lynne, and anxious to make a solo record rather than a Tom Petty and the Heartbreakers one. “I really wanted to be free of the democratic process,” he says at one point — although his idea of a solo record also included invaluable contributions from Heartbreakers Campbell and Tench, as well as contributions from that band’s bassist, Howie Epstein.

Working with Rubin, Tench says in the film, “was like taking what [Petty] learned from Jeff and setting it free.” While Petty was driven to rework every song until it was the best it could possibly be, the material he was writing felt offhand, with lots of spirit but little evident calculation.

“Wildflowers” was famously envisioned as a double album containing 25 songs, until the record company prevailed on Petty to cut it to a single, 15-song disc. But the movie goes further than that, with snippets of music that popped up in the studio and were never going to be on the album: a very funny, jaunty version of “I Won’t Back Down,” or a little ditty that contains the lines, “My rash healed up/Since I’ve been wearing these juju beads.” (Juju beads did, however, make an appearance in “Honey Bee,” one of the more playful songs on the album.)

The lighter moments from the previously unseen archival footage are mixed with more thoughtful interviews, including a valuable black-and-white backyard session with Rubin, Campbell and Tench that was shot by Adria Petty, an executive producer on the film and one of Tom Petty’s daughters. The old footage puts us in the studio in 1994, the new moments supply some valuable context and the ragged nature of the film eventually begins to feel of a piece with the ragged nature of the album.

At that point, a film that seems to be a specific, limited thing — a look at one album — has grown, quietly, into more than that; it becomes a character study of Petty himself that feels both affectionate and true, and a look at the intersection of the creative process and real life. (It also starts to feel like an ad for the recent “Wildflowers” box set, but that’s probably inevitable.)

If you ever felt a connection to Petty and his songs — full disclosure: I definitely did, to the music and the man — then Wharton’s movie will make you love him again and miss him more. “Losing Tom, it changed the way I hear him,” Tench says late in the film, as the tone turns inescapably elegiac. “Tom Petty, Somewhere You Feel Free,” a small slice of rock history that becomes a loving and lovely portrait, has the ability to change the way you hear and see him, too.