THIS MORNING fashion expert Trinny Woodall threatened to quit the ITV daytime show after boss Martin Frizzell banned her from wearing a £300 ring on screen.

What Not To Wear star Trinny, 56, was rapped by the show’s editor for breaching Ofcom rules by wearing a ring from her own range Trinny London on-screen. 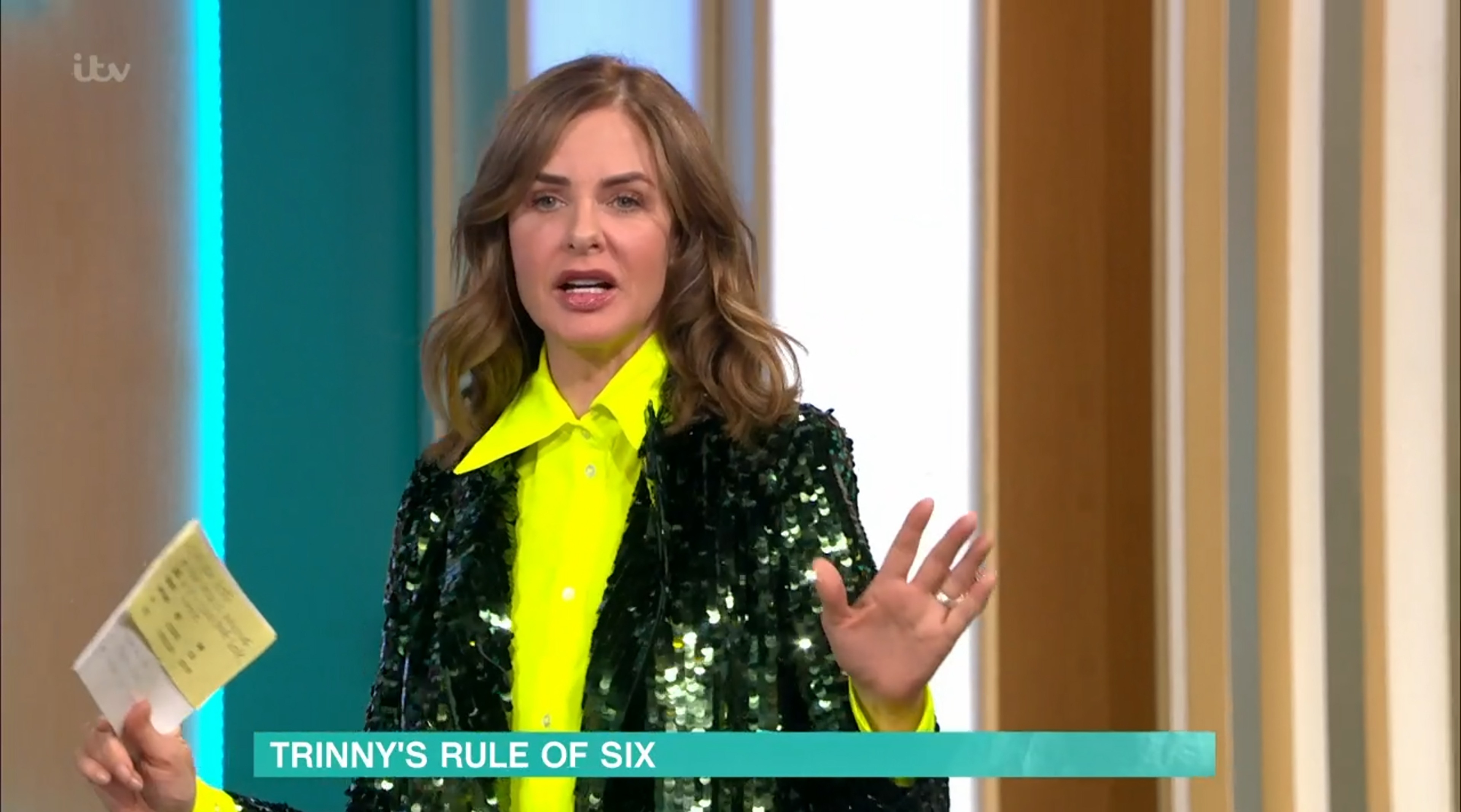 Trinny, 56, said: “I always wear this ring cause I always wear big rings. After a while I remember the editor said: 'Trinny you can't wear that ring!' I was like 'Why not?'

“He goes: 'Well because it's an ad for your brand.' I go: 'Darling it's the ring or me. I'm very happy to give up fashion on This Morning, but this is my ring, it's me. I always wear big rings, people can make of it what they will.'”

Trinny also revealed on the Emma Guns podcast that other stars were given special treatment on the show but insisted they would remain “nameless”. The incident was brought up again by host Eamonn Holmes, 60, after the telling off but it appears show bosses let it slide in a bid to keep Trinny on the show.

Viewers have recently commented on the massive silver ring which carries a lip balm from her make-up range. 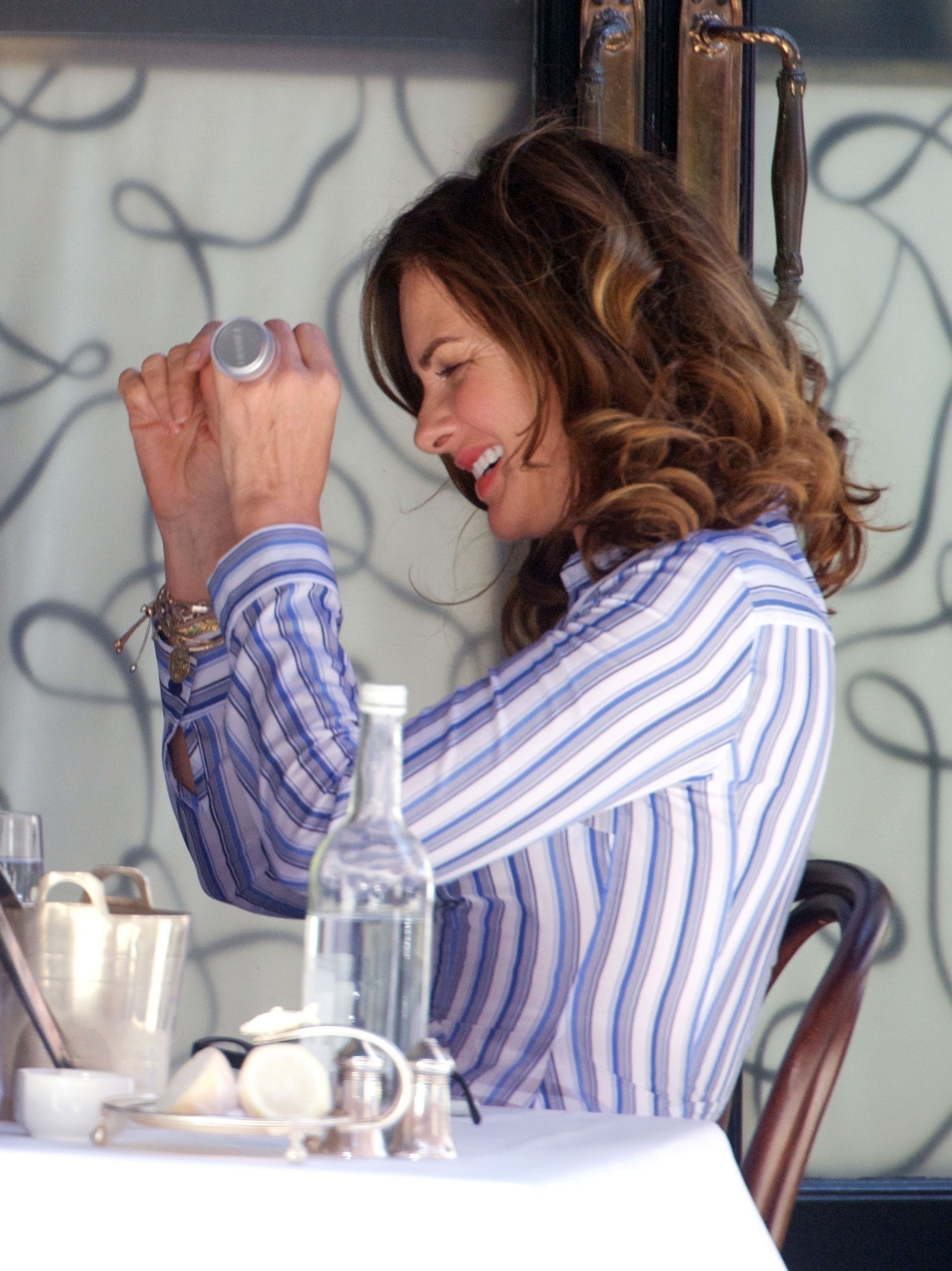 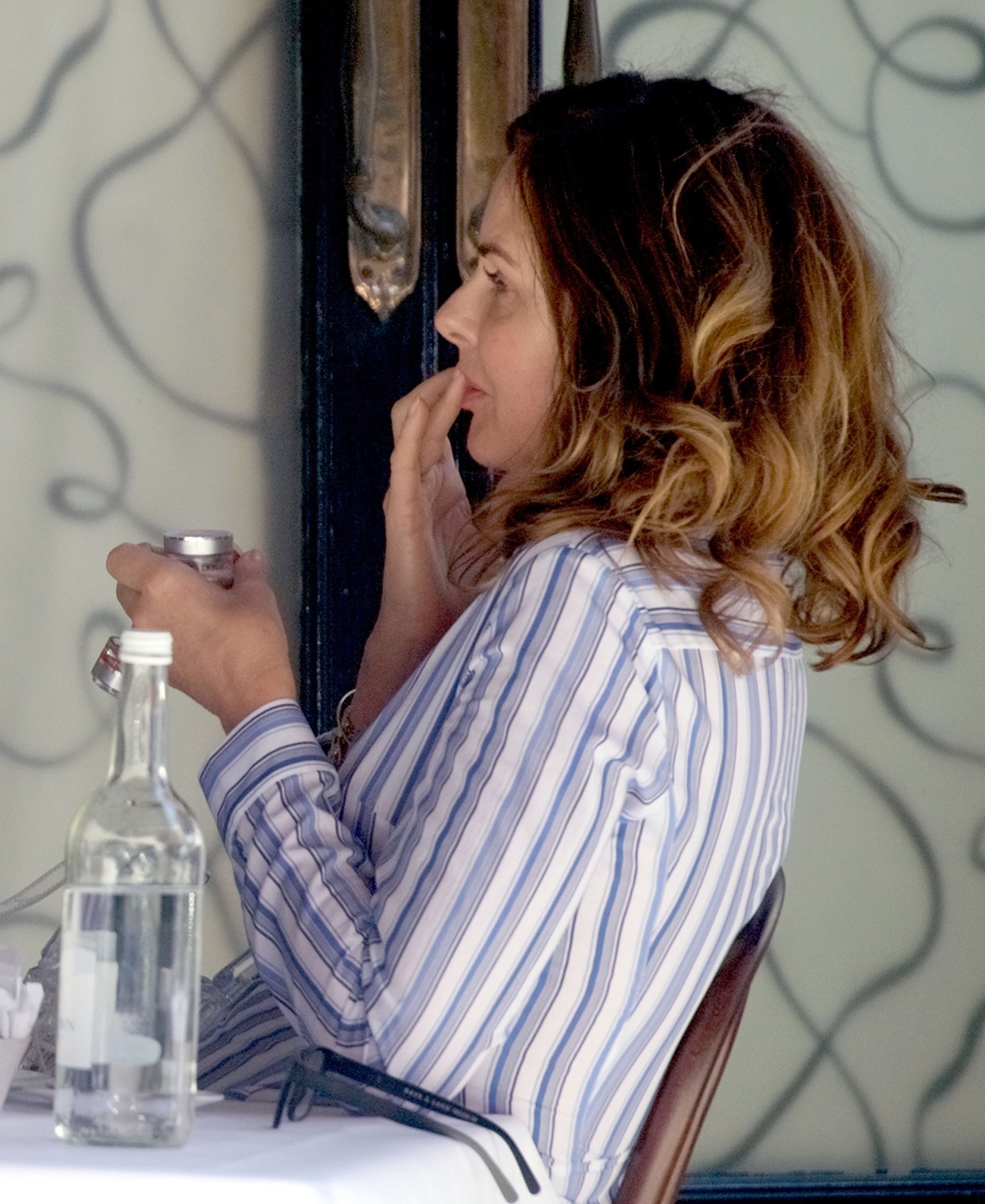 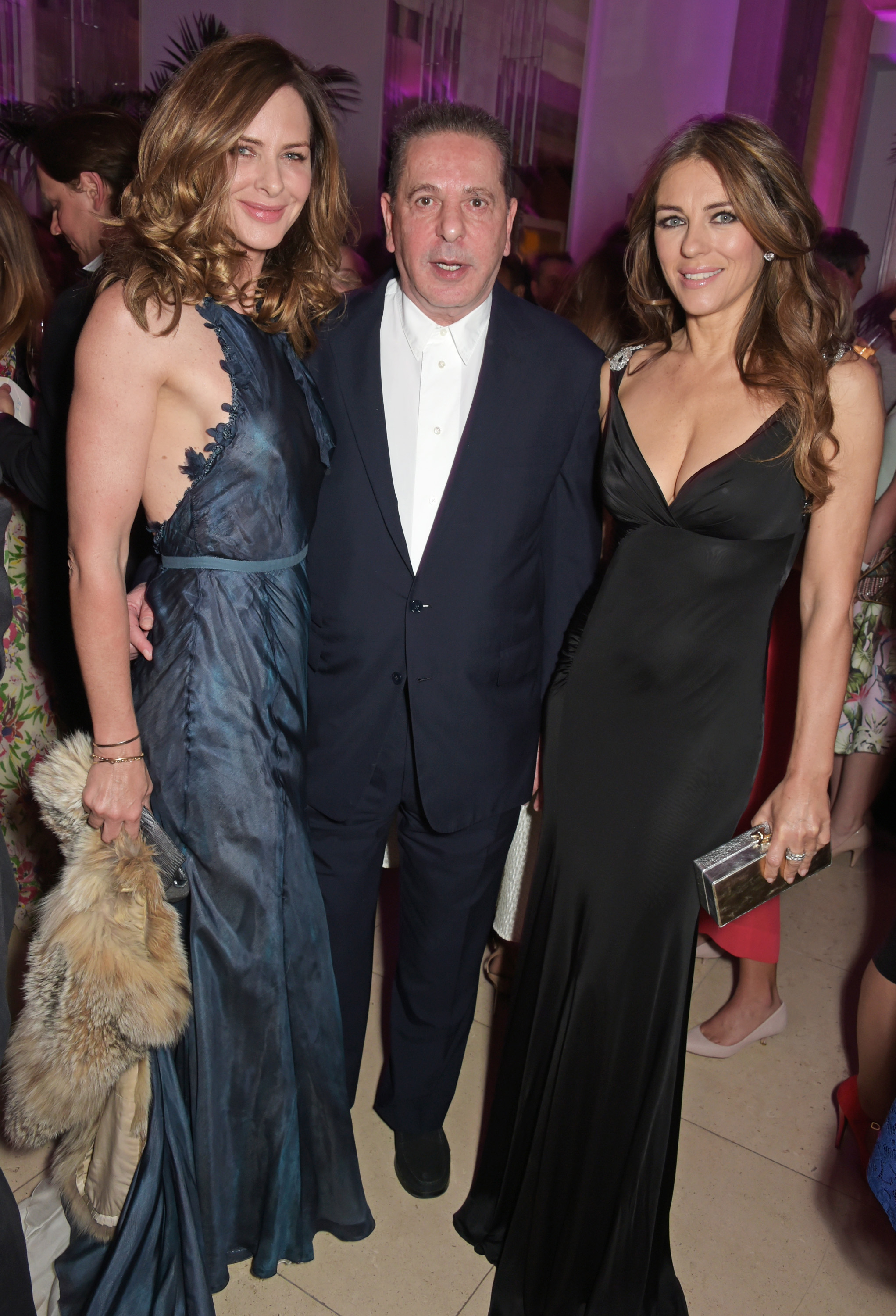 An ITV source said: "In line with Ofcom guidelines there must be no undue prominence given in programming to a product, service or trade mark where there is no editorial justification, so any show would advise on screen talent of this." 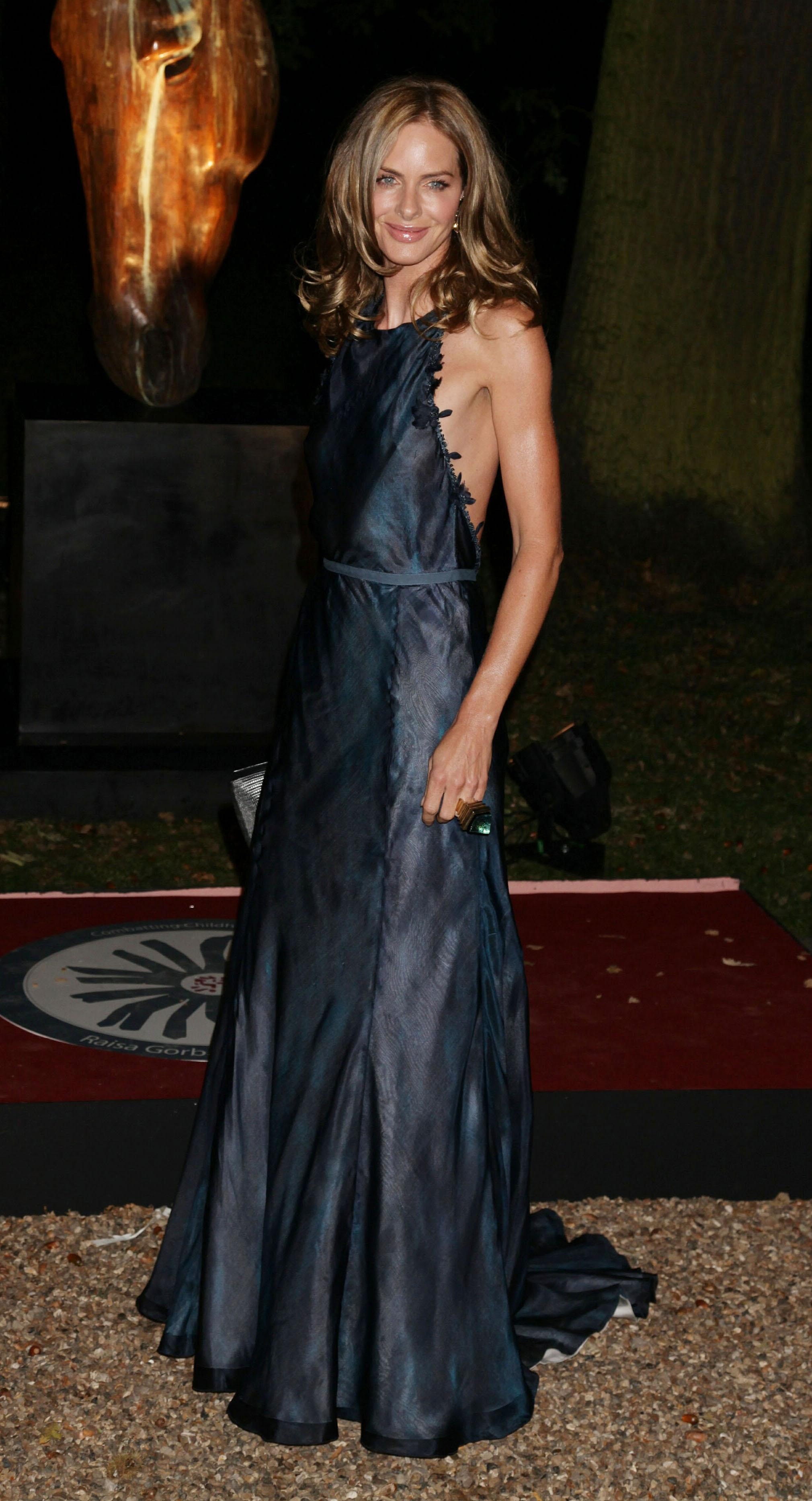 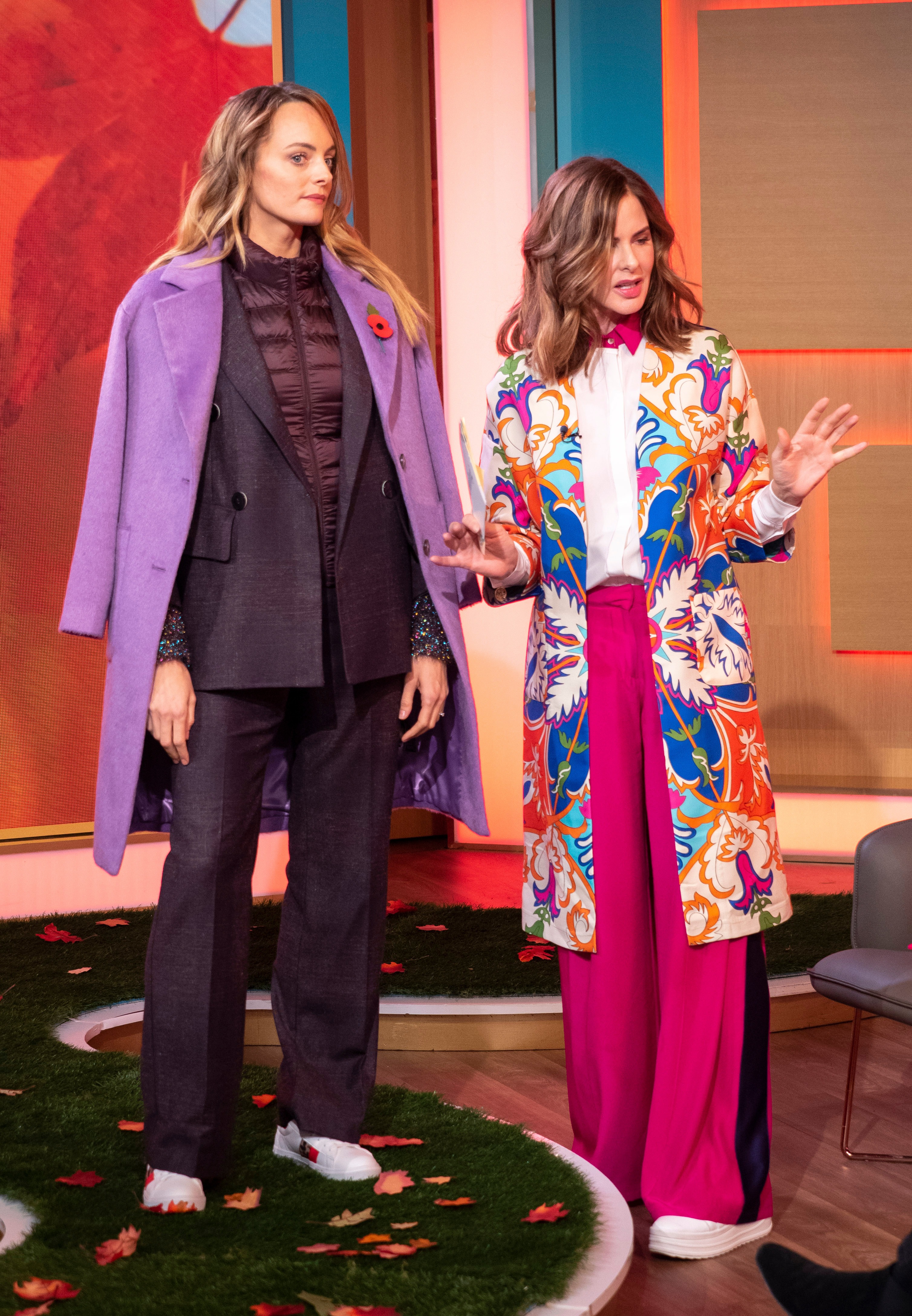 The show has recently come under criticism for its lack of diversity on-screen with all four presenters being white.

The Sun revealed how Eamonn Holmes and Ruth Langsford, 60, feared being axed as part of an ITV diversity drive.