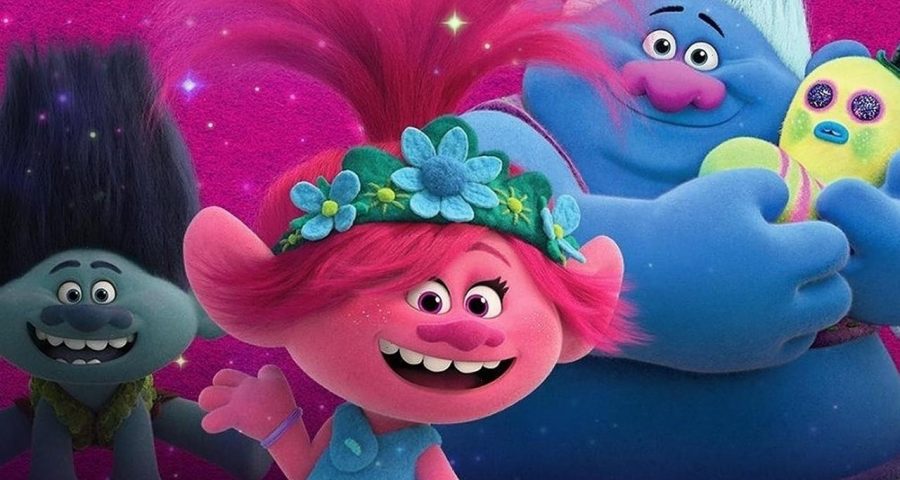 Universal Pictures is working on a third ‘Trolls’ movie, planning to launch the kiddie-friendly film in 2023 after releasing the second installment during lockdown last year.

AceShowbiz -A third “Trolls” movie is in the works.

Universal Pictures bosses have announced plans for another film in the franchise, which will aim to be released in cinemas on 17 November 2023.

The movie is currently set to go up against an as-yet untitled Ryan Reynolds and John Krasinski film from Paramount Pictures.

According to Variety, Universal are said to have reserved 22 September 2023 for an animated motion picture.

News of a theatrical release for “Trolls 3” comes after “Trolls World Tour” caused controversy in the movie industry when Universal opted to release the movie on digital rental service on the same day as its cinema release due to the coronavirus pandemic.

The pandemic forced many theatres across the globe to close, and instead of waiting to reopen the company opted to drop their film for audiences to watch at home as well as in cinemas that were still open.

Other productions, including “The Invisible Man“, also received early home releases due to the pandemic.

But some blockbusters, such as James Bond movie “No Time to Die” and Marvel’s “Black Widow“, had their release dates pushed back due to the pandemic.

“Trolls World Tour” featured a star-studded cast who lent their voices to the movie, including Anna Kendrick, who plays Poppy, and Justin Timberlake, who stars as Branch.