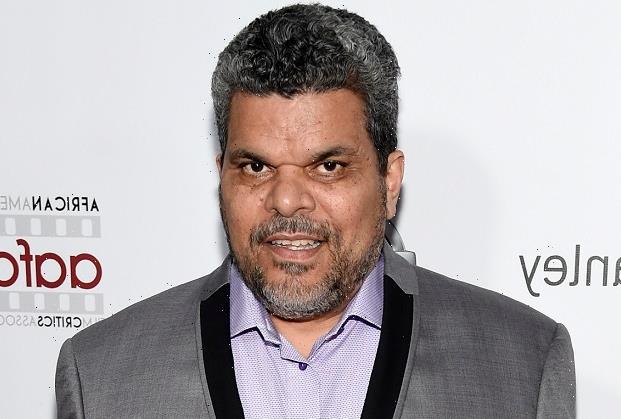 Titled Wednesday, the eight-episode comedic “coming-of-age tale” stars Jenna Ortega (You) in the titular role and charts her character’s years as a student at Nevermore Academy. “Wednesday’s attempts to master her emerging psychic ability, thwart a monstrous killing spree that has terrorized the local town, and solve the supernatural mystery that embroiled her parents 25 years ago — all while navigating her new and very tangled relationships at Nevermore,” per the official logline.

Tim Burton will make his TV directorial debut on the project, while Smallville creators Al Gough and Miles Millar will handle writing/showrunning duties.

* Hulu has given a series order to the comedy This Fool, inspired by the life and stand-up of star/co-creator Chris Estrada. The show “explores Julio’s (Estrada) work at a gang-rehabilitation non-profit and his quest to overcome his codependency issues with his family as he navigates working-class life in South Central Los Angeles.”

* Animaniacs Season 2 will premiere with 13 episodes on Friday, Nov. 5. Watch a teaser: