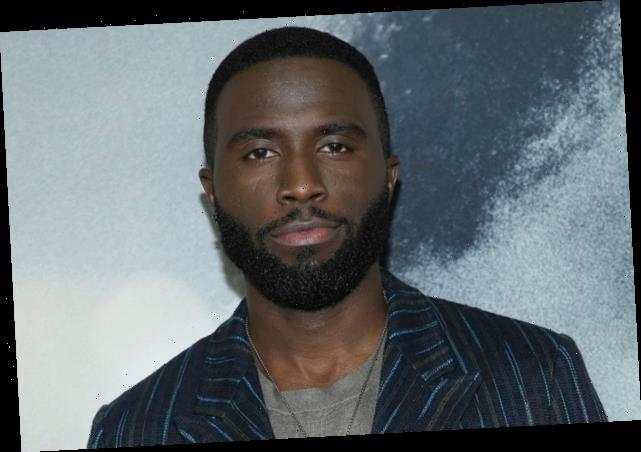 Insecure alum Y’lan Noel is entering the spy game: The actor will star in the FX drama pilot The Spook Who Sat by the Door, from executive producer Lee Daniels (Empire) and writer/showrunner Leigh Dana Jackson (Raising Dion), per The Hollywood Reporter.

Based on the novel by Sam Greenlee, the 1960s-set project follows Dan Freeman (Noel), the first Black operative in the CIA. He is a patriot, a Vietnam veteran and, secretly, a revolutionary. In the book, which is based in part on Greenlee’s experience at the United States Information Agency, Freeman goes through high-level combat and espionage training, after which he is assigned to the “reprographics” (photocopying) department and is positioned by the door so visitors can see that there is a Black employee.

* Jane Lynch (Glee) will star in the ABC comedy pilot Bucktown as the mother of Shannon Woodward’s character, our sister site Variety reports.

* Retro TV will air the very first, 58-year-old episode of the daytime drama The Doctors on Thursday, April 22 at noon and 7:30 pm ET, and stream it that day at MyRetroTV.com at 4 pm ET.