TWO Pints of Lager and A Packet of Crisps co-stars Sheridan Smith and Will Mellor haven't spoken in four years.

Will claimed the actress has snubbed his calls – but he has no idea why. 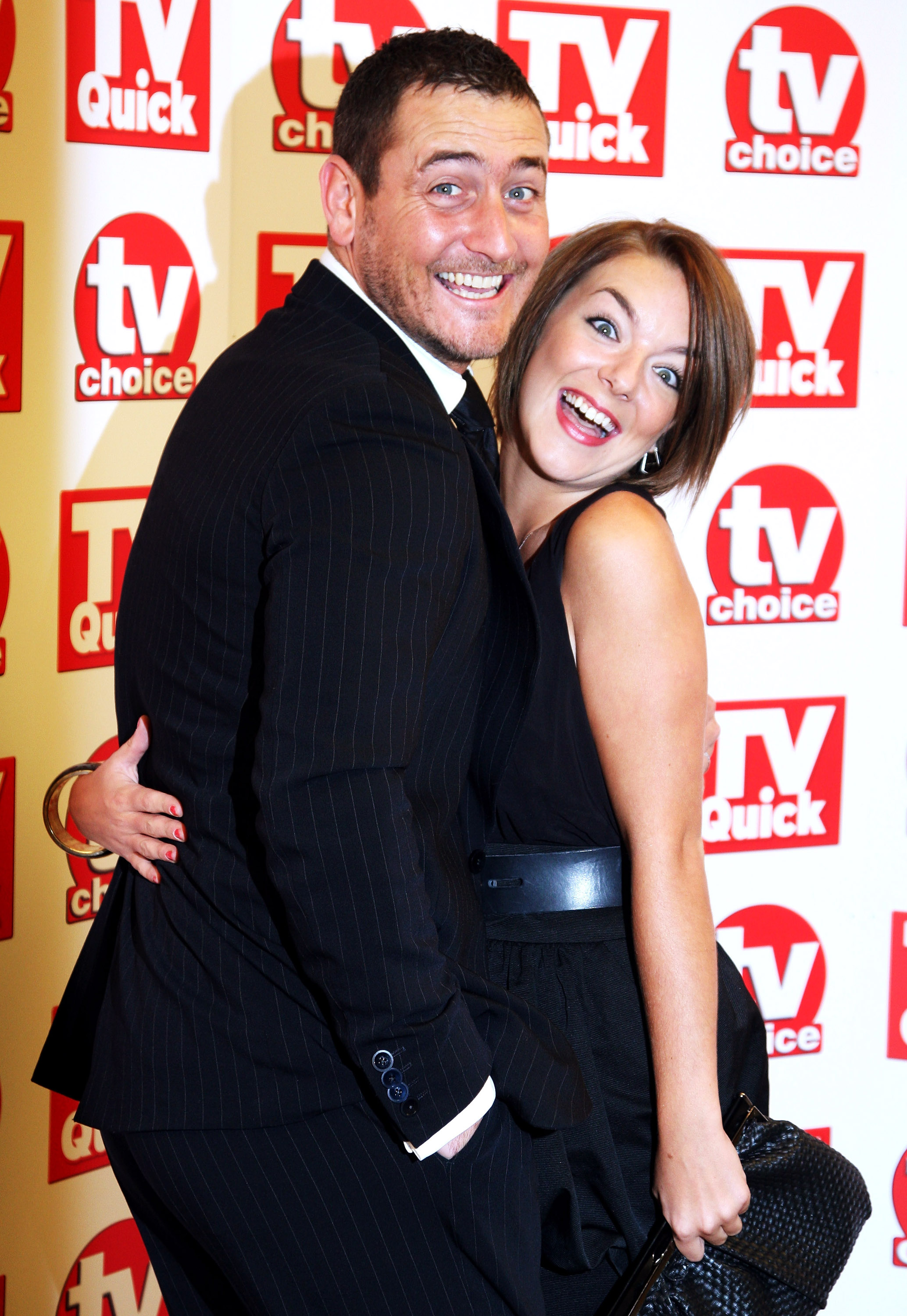 The pair were once extremely close as they filmed the sitcom back in 2001.

But over the years, Will says Sheridan drifted apart from him as she went on to have huge success in Gavin & Stacey and Cilla.

He told the Daily Star: “I haven’t spoken to Sheridan for four years – I have tried to message and call her but nothing.

“I had a 40th birthday party that she was invited to but we haven’t spoken. 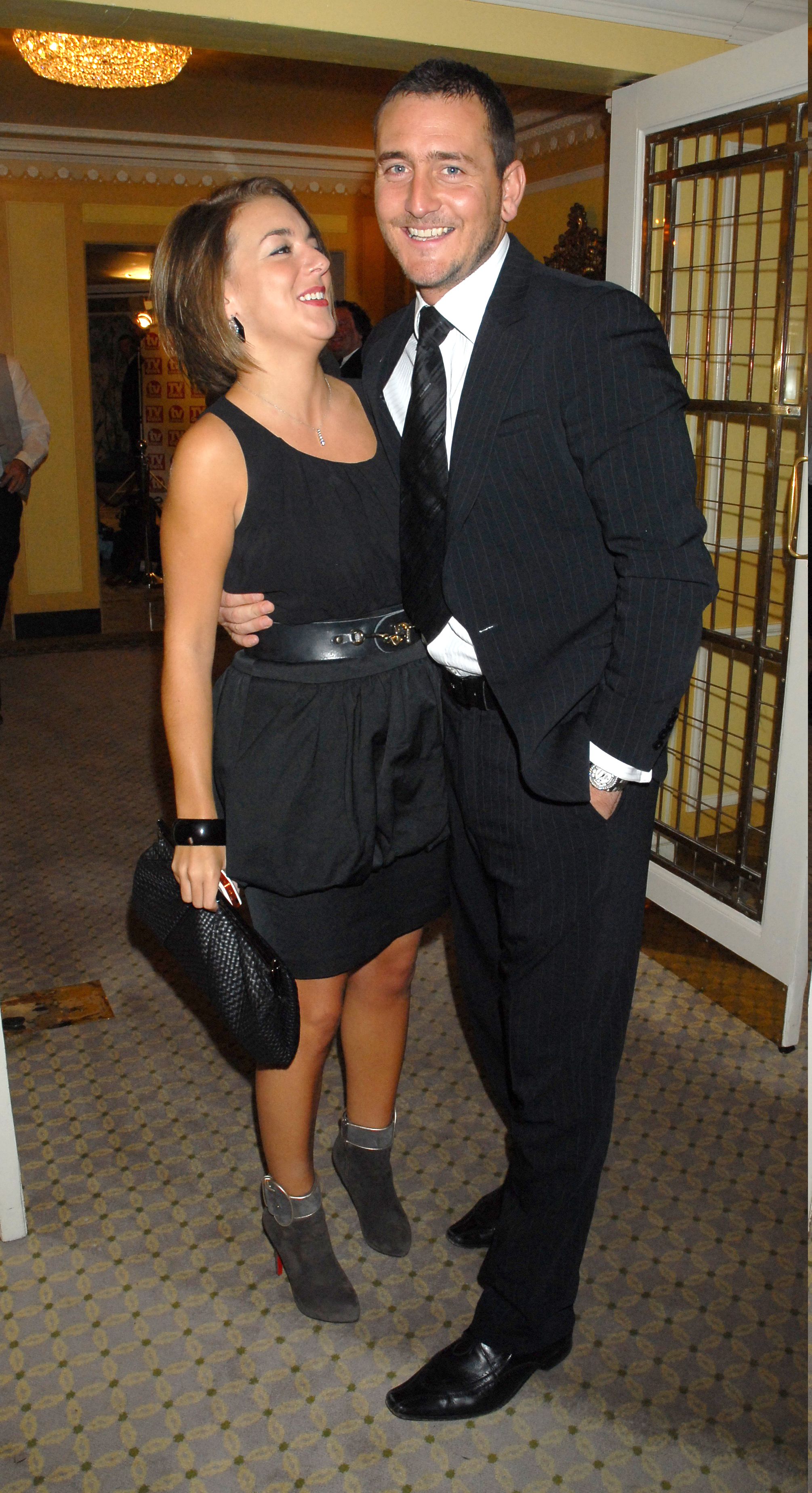 “There has not been a row, no fall-out… I honestly couldn’t tell you why.

“We were very, very close at one point and you just drift apart – but I wish her well.”

Despite Sheridan's career soaring since Two Pints of Lager and A Packet of Crisps, the 39-year-old has suffered mental health battles.

Sheridan spiralled following the death of her dad Colin in December 2016. 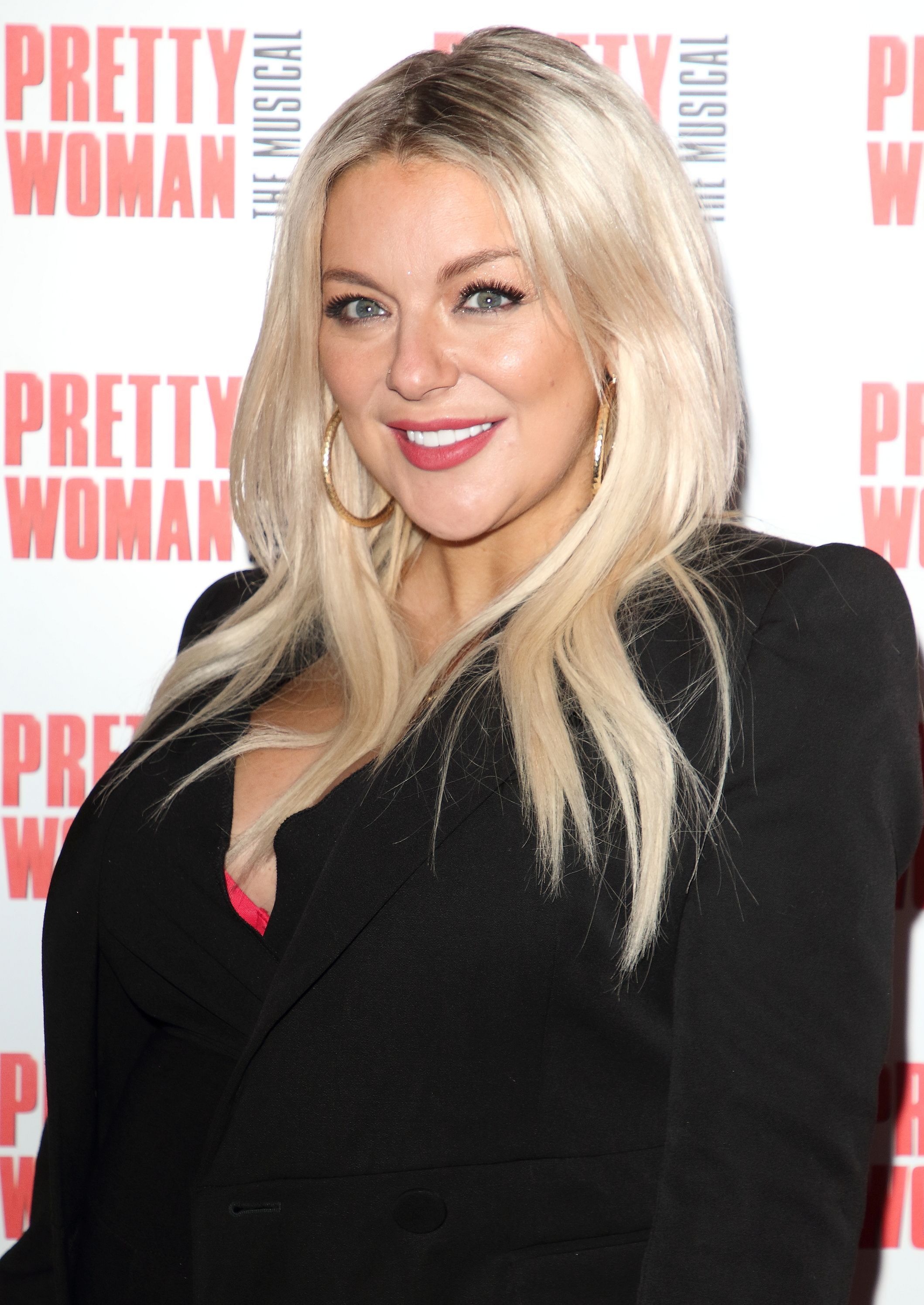 Her West End production of Funny Girl was halted due to “technical difficulties”.

Some fans believed it was down to her drinking after she reportedly slurred lines — unaware she was heartbroken over her father's cancer diagnosis.

She has since found happiness with her fiancé Jamie Horn and gave birth to their first son Billy in May.