YOUTUBE beauty guru Nikita Dragun has been blasted for allegedly exposing men for sliding into her DMs in a Instagram music video called "d*ck".

One of them was hip-hop artist Tyga, who clapped back after a screenshot was included that showed her alleged conversations with him which said, "text me" along with his phone number. 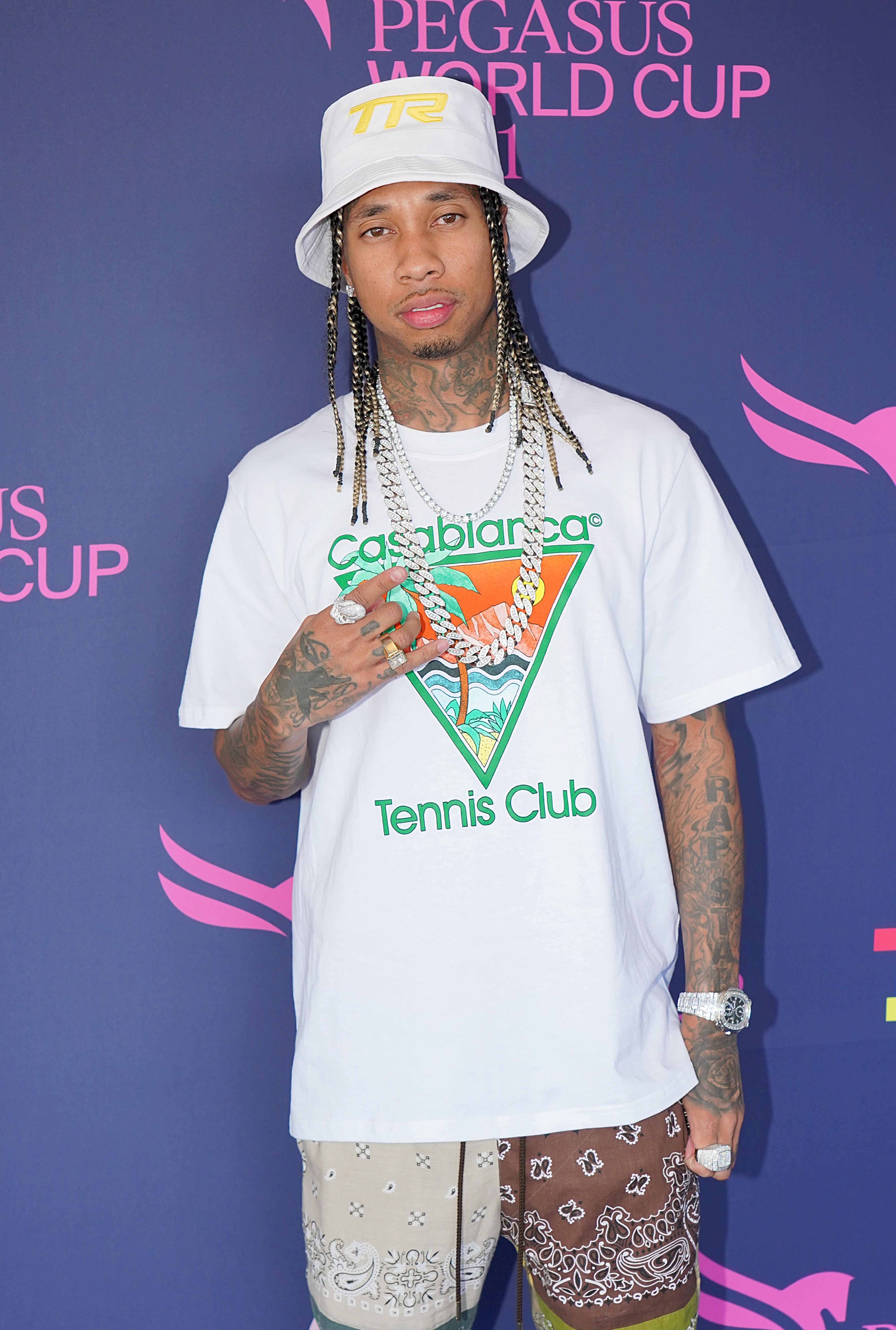 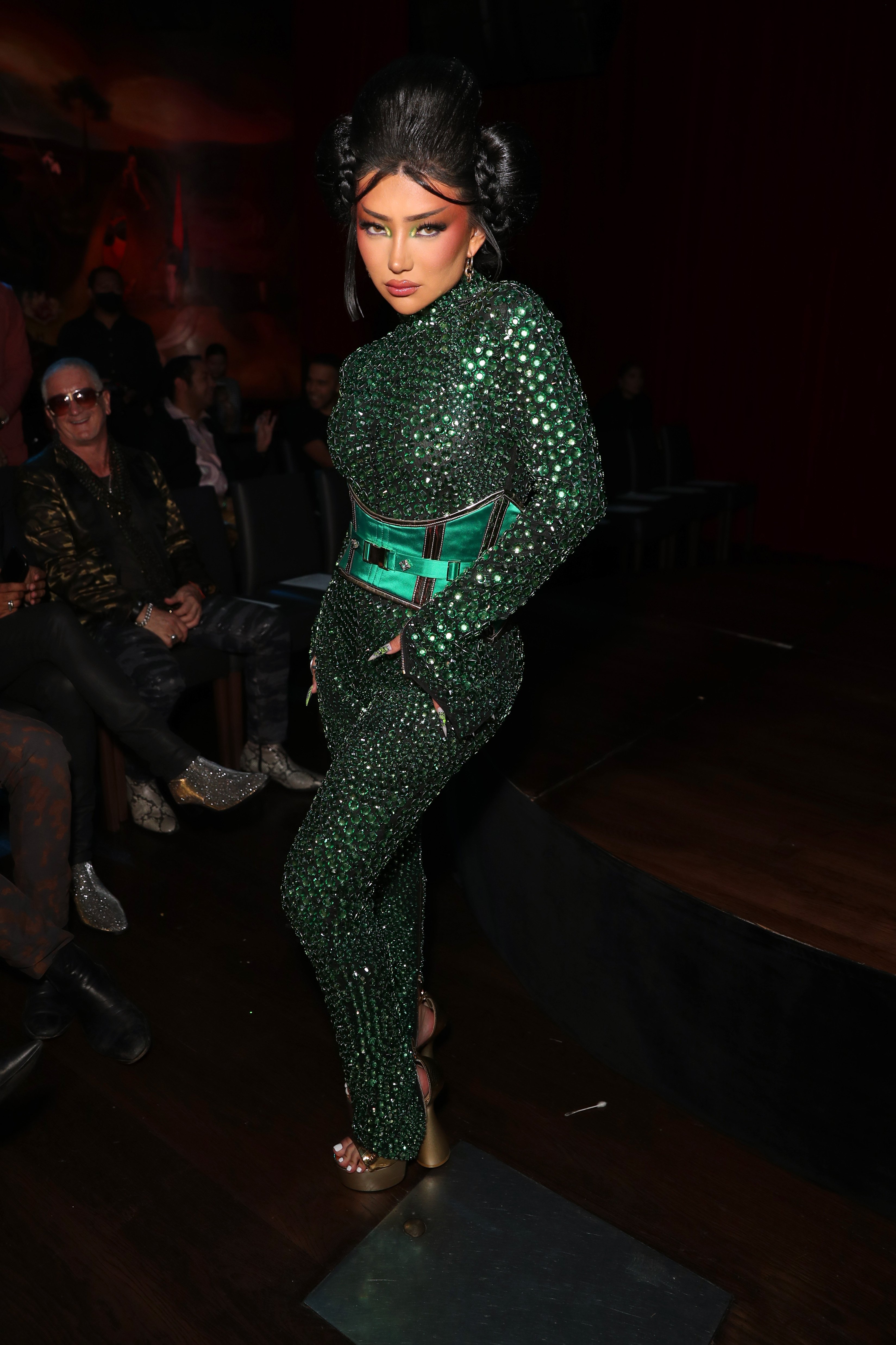 In it there are pictures of some of RuPaul’s Drag Race’s most iconic faces, including transgender woman Kylie Sonique Love.

But it also included a screen-grab of the influencer’s IG inbox that featured a message apparently sent by Tyga.

His avatar and verified check mark appear next to the DM, which says "text me".

It was followed by a phone number that is hidden by the word "d*ck".

The shot immediately caused a stir on social media because it could be seen to imply the rapper had attempted to shoot his shot.

When the video came to Tyga’s attention he claimed the message was strictly professional, and quizzed why Nikita would see it other than that. .

He tweeted: "My company shot and directed a music video for her a while back that never dropped.

"Not sure why she added my likeness to this."

But things took a twist when rapper Asian Doll joined the fray and blasted the trans star for featuring a picture of her with the word "d*ck" written over her.

She then misgendered Nikita several times on social media, using the pronoun "he" when referring to Nikita but also called her a "boy".