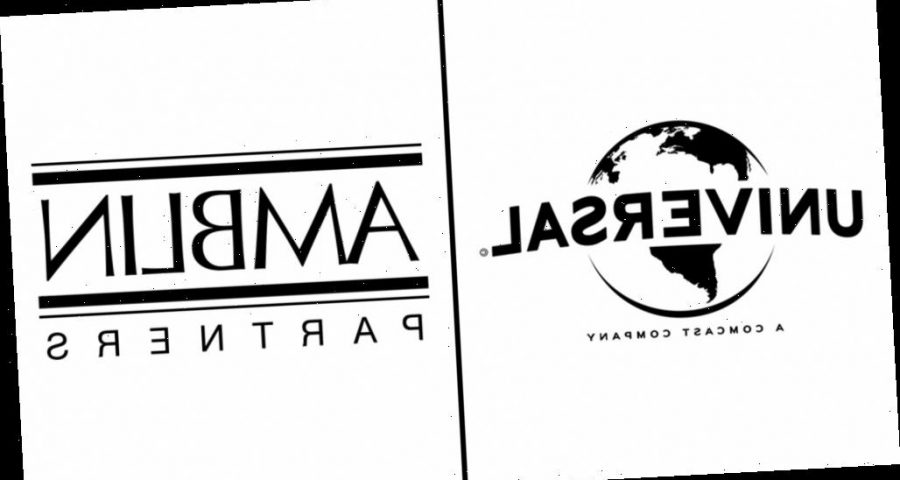 Here’s more fallout from Disney’s release date changes moves on Tuesday: With the studio dropping their 20th Century Studios’ Ryan Reynolds action comedy Free Guy on Aug. 13, Universal is now moving their Amblin Tom Hanks sci-fi film Bios, which was on that weekend, to Aug. 20 instead.

That leaves the calendar looking as follows:

It’s only a matter of time that Reynolds’ Hitman’s Wife Bodyguard moves as well given the arrival of Free Guy.

In Bios, directed by Miguel Sapochnik and written by Craig Luck and Ivor Powell, a robot on a post-apocalyptic earth is built to protect the life of his creator’s beloved dog, learns about life, love, friendship and what it means to be human.