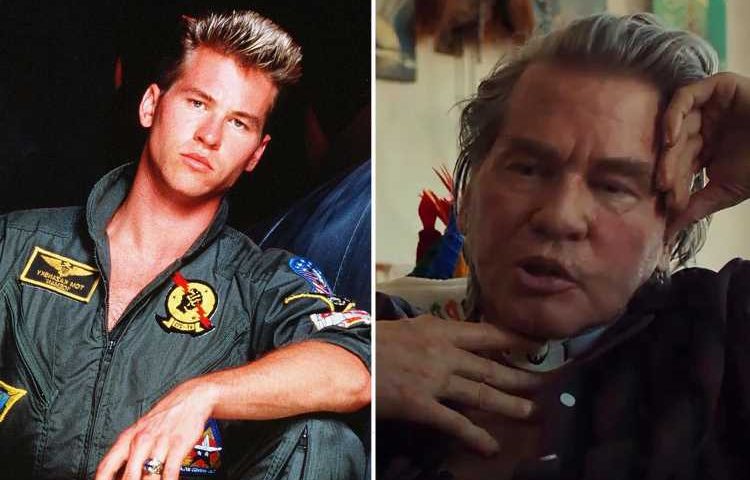 The Top Gun and Batman actor, 61, is set to reveal his health decline in a new Amazon Prime Video documentary he has produced. 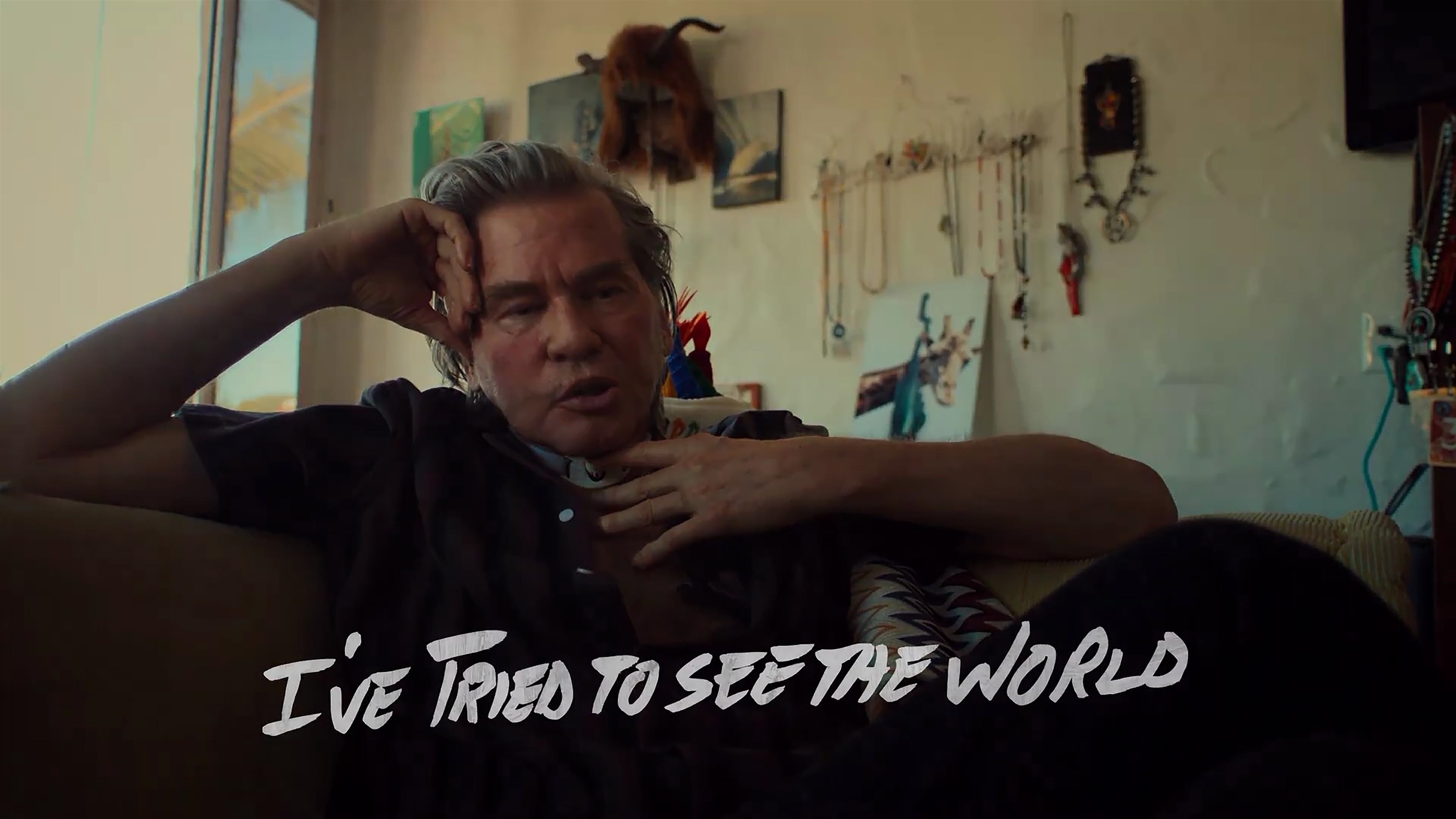 When is the Val Kilmer documentary released on Amazon Prime Video?

This heartbreaking, yet heartwarming, documentary will drop on Amazon Prime Video very soon.

Called Val, the documentary runs for 1 hour and 48 minutes.

The feature is made up of footage that Val has shot through the years and also includes him as he is today. 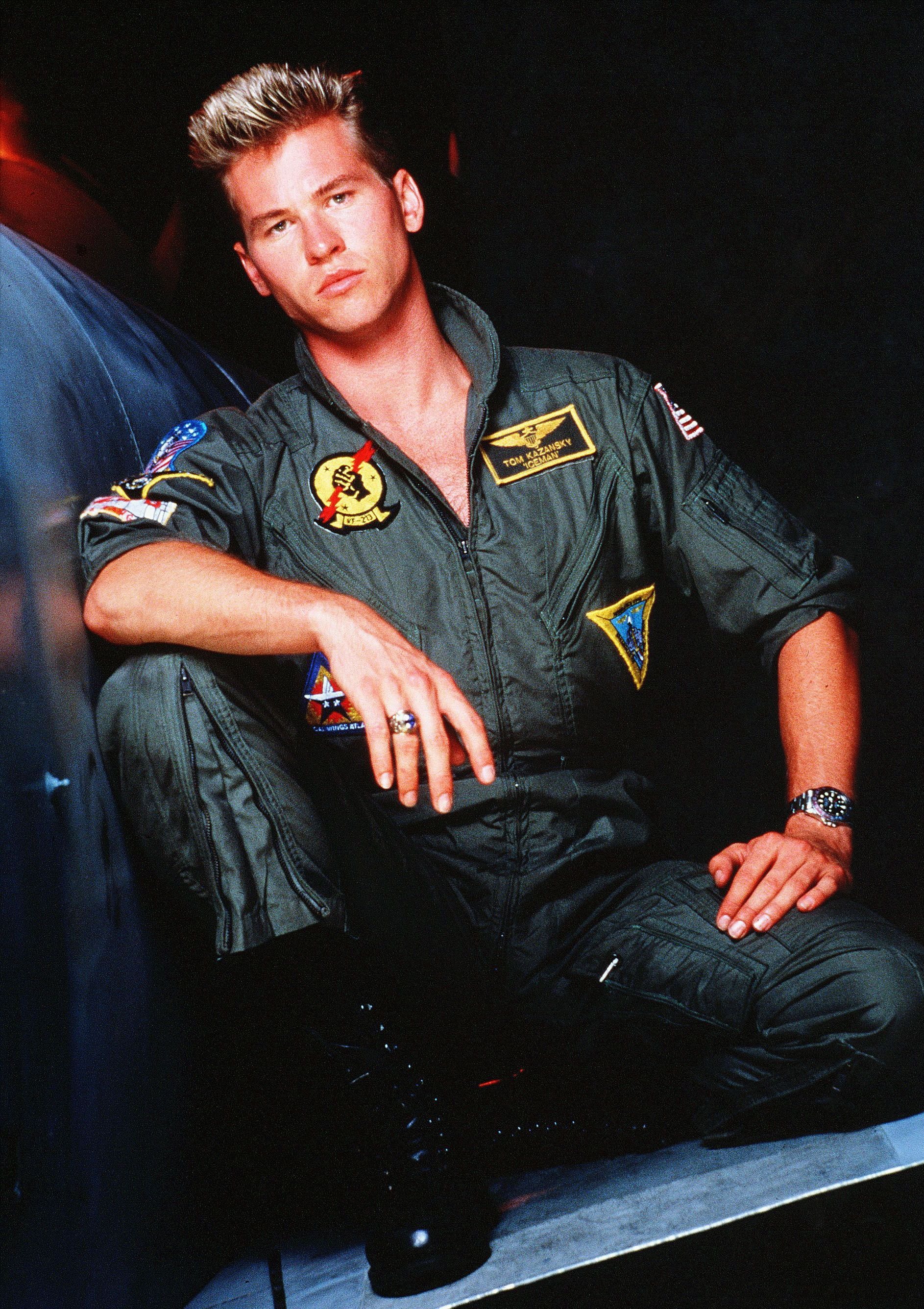 What is the Val Kilmer documentary about?

The official synopsis for the film says: "For over 40 years Val Kilmer, one of Hollywood’s most mercurial and/or misunderstood actors has been documenting his own life and craft through film and video.

"He has amassed thousands of hours of footage, from 16mm home movies made with his brothers, to time spent in iconic roles for blockbuster movies like Top Gun, The Doors, Tombstone, and Batman Forever.

"This raw, wildly original and unflinching documentary reveals a life lived to extremes and a heart-filled, sometimes hilarious look at what it means to be an artist and a complex man." 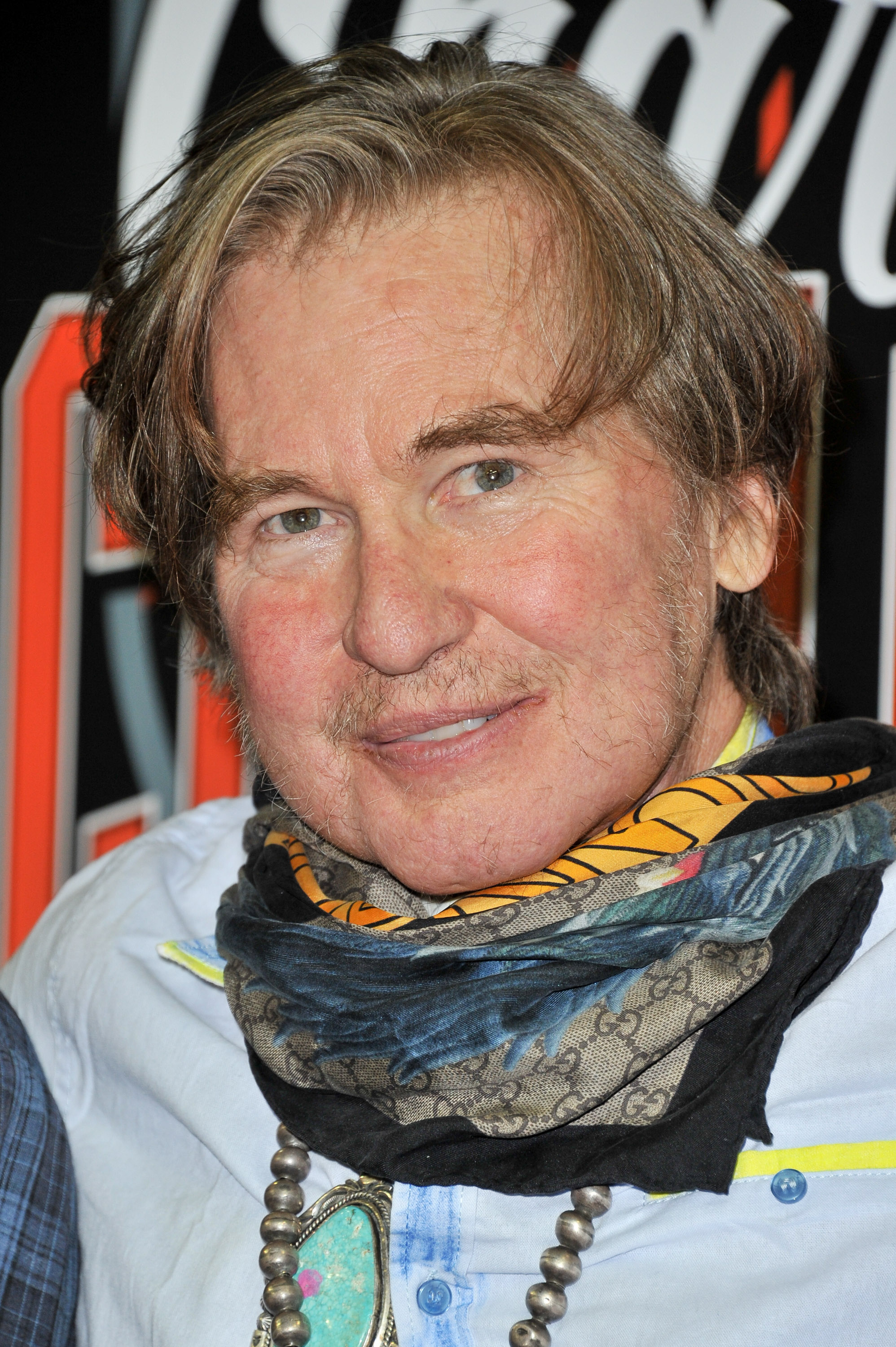 The footage in the film will shock fans of the action hero.

He was diagnosed with throat cancer in 2015 but, at first, kept his condition private.

During treatment for the disease, Kilmer had a ­tracheotomy, which robbed him of the ability to talk, and how he now uses a voice box. 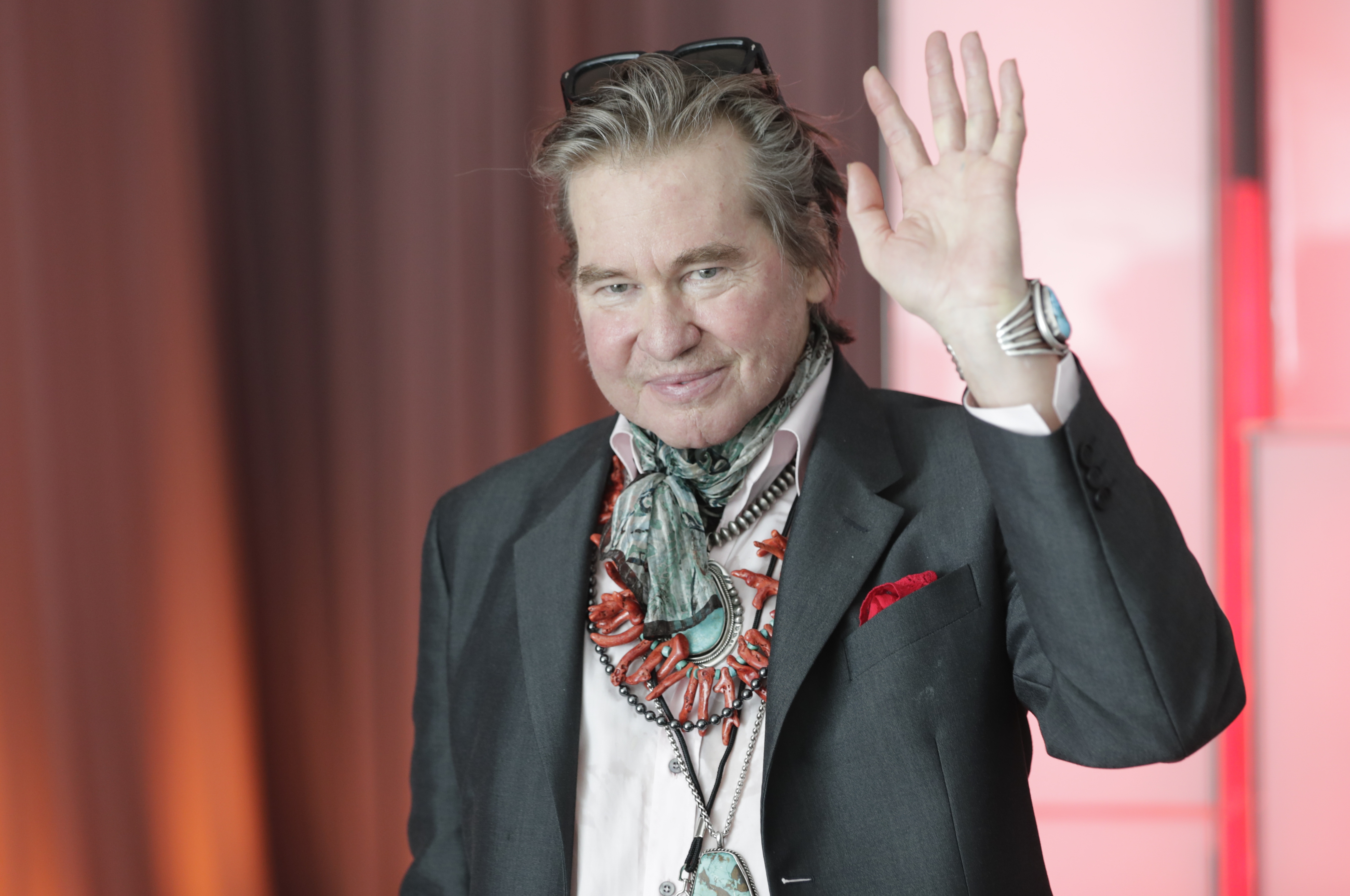 Emmerdale spoilers: Kim drops a bombshell on the villagers after huge investment

Is there a trailer?

A two minute trailer for the documentary was released on July 7, 2021, which you can watch at the top of this article.

The video sees Val speaking in public for the first time with his voice box.

He says in the clip: “It feels like yesterday and yet it has been a lifetime. As I write this, my documentary is getting ready to premiere at ­Festival de Cannes.

"And as grateful as I am for being selected with this high honour, I look forward most to sharing my life’s story with all of you.”