DCI Vera Stanhope (played by Brenda Blethyn) has become one of TV’s best-loved detectives and fans were overjoyed when an 11th series of the ITV drama was confirmed. Vera is rarely seen without her trademark scruffy mac and the actress has revealed a huge behind-the-scenes secret about her character’s iconic wardrobe.

The adaptation of Ann Cleeve’s detective novels has been a huge hit with the 10th series concluding earlier this year.

Although the coronavirus pandemic has thrown the return of the show into question, ITV confirmed an 11th series will go into production when possible.

While fans await news, actress Brenda has teased viewers by revealing a major secret about her character’s wardrobe. 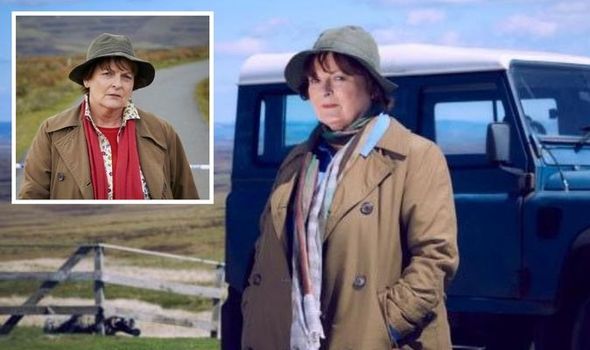 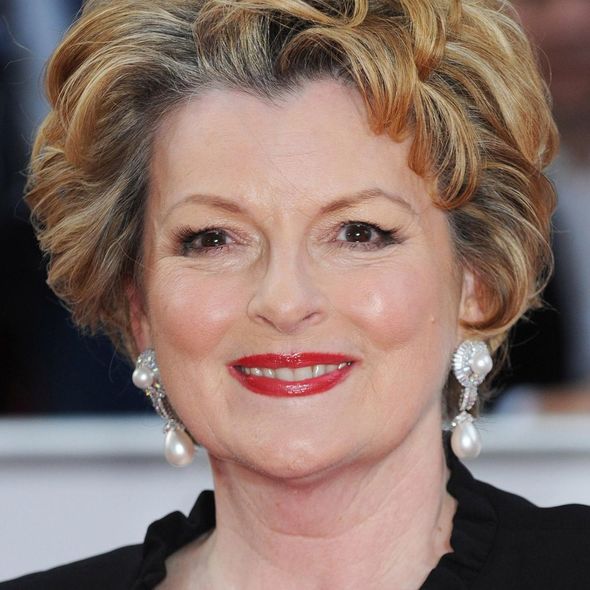 Vera takes up a huge chunk of Brenda’s working year and she told What’s On TV she can’t help but think about her character even when she’s not filming.

Throughout the year, if Brenda sees something she thinks Vera would buy, she gets it for her.

The actress even bought the detective’s green bucket hat from a stall in a Newcastle market.

It seems Vera has clearly left an impression on Brenda as she reveals she incorporates her style into her own everyday life. 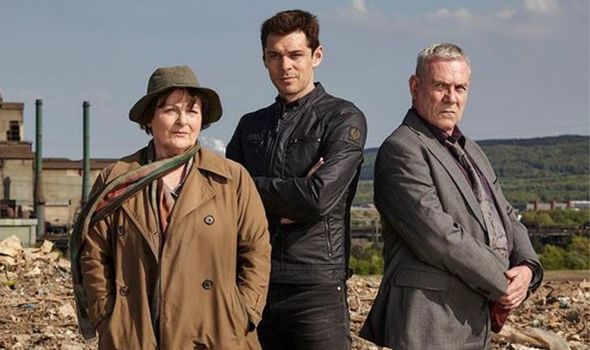 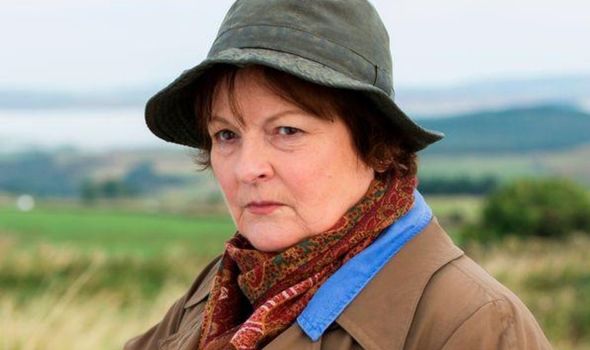 Vera’s northern twang is also one of the character’s key characteristics.

However, fans will undoubtedly be shocked to find out Brenda is originally from Kent.

The actress revealed she based her accent on This Morning’s late agony aunt, Denise Robinson.

After meeting her at an ITV party, Brenda took inspiration from the agony aunt and has fooled locals with her accent.

Elsewhere, work on series 11 of Vera was suspended due to the coronavirus pandemic.

Speaking on This Morning in March, Brenda revealed the cast and crew were “all ready to go”.

“We were due to start in a couple of weeks actually,” she confirmed.

“It’s all cast, episode one has been written and commissioned and we’re all ready to go.

“We’re just waiting for the all-clear,” she added.

Executive producer Phil Hunter spoke on the success of Vera and looking forward to series 11.

“I’m thrilled at how much the Vera fans enjoy watching year on year,” he told Chronicle Live.

“Series 10 brought to the screens another four emotionally compelling stories that were an absolute joy to produce.

“I’m continually overwhelmed by the commitment from our amazing writers, our outstanding crew and fabulous cast; the dedication, passion and craft that goes into each and every episode is what makes the show so great.