Hogan penned the screenplay and stars as Barbara O’Brien, an upstate New York Irish Catholic mother who says her rosary daily, then swears profusely as she drives her kids to school. Her life is ruined when her son Jimmy (Jay Jay Warren), a college freshman, is involved in a fraternity hazing incident. Barbara resorts to extreme measures when she encounters empty promises in Washington, D.C.

“I wrote the film because as a mother of three, I understand that Hell hath no fury like a mother scorned. After I completed the script, I sent it to Zentropa Films as I have worked as an actress with Lars Von Trier for over 25 years in his films Dancer in The Dark, Dogville and The House That Jack Built. They immediately called me and agreed to co-produce the film which was fantastic.”

The deal was negotiated by Vertical’s Josh Spector and UTA Independent Film Group on behalf of the filmmakers. 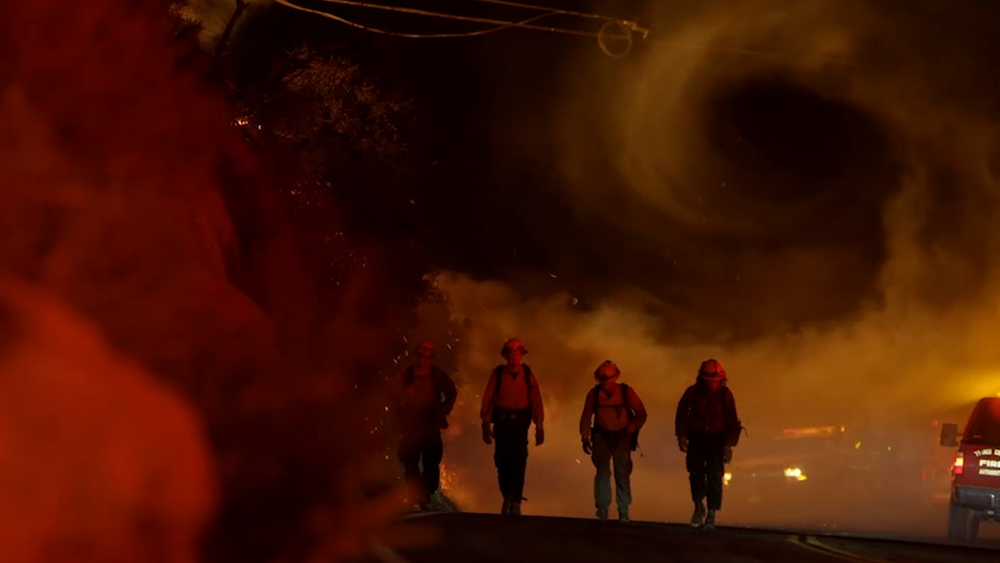 CBSN has acquired Bring Your Own Brigade, about the growing threat of wildfires in the wake of California’s catastrophic Camp Fire, written and directed by Oscar-nominated Lucy Walker and hailing from Topic Studios. The pic, which bowed at the 2021 Sundance Film Festival, will debut in theaters this summer followed by a release on CBSN and Paramount+.

Cinetic Media negotiated the sale on behalf of the producers.

“We believe the multiplatform distribution across theaters, Paramount+ and CBSN will ensure the maximum audience for this important film that clearly outlines why wildfires have become more deadly and the very real ways we can protect our communities,” said Susanne Mei, SVP of CBS News Digital.

Freestyle Digital Media has acquired North American VOD rights to Made In China, a dramatic thriller written, directed and produced by Brendan Merrill. It will hit digital platforms July 10.

The pic, based on a story by Merrill & Ethan Landry, follows Bryan Zellerman (Landry), an American on the run in modern-day Zhejiang province after he is framed for the bankruptcy of his shady Shanghai real-estate company after his third day on the job. With authorities closing in, he flees and makes his way deep into the countryside, passing through strange pockets and dark corners of developing China. Seeing the havoc slowly wrought over long years by his former company’s greed and deceit, he now searches to find more concrete links as to who was behind his betrayal. Estrella Loo, Kevin Tian and Brian Wang also star. 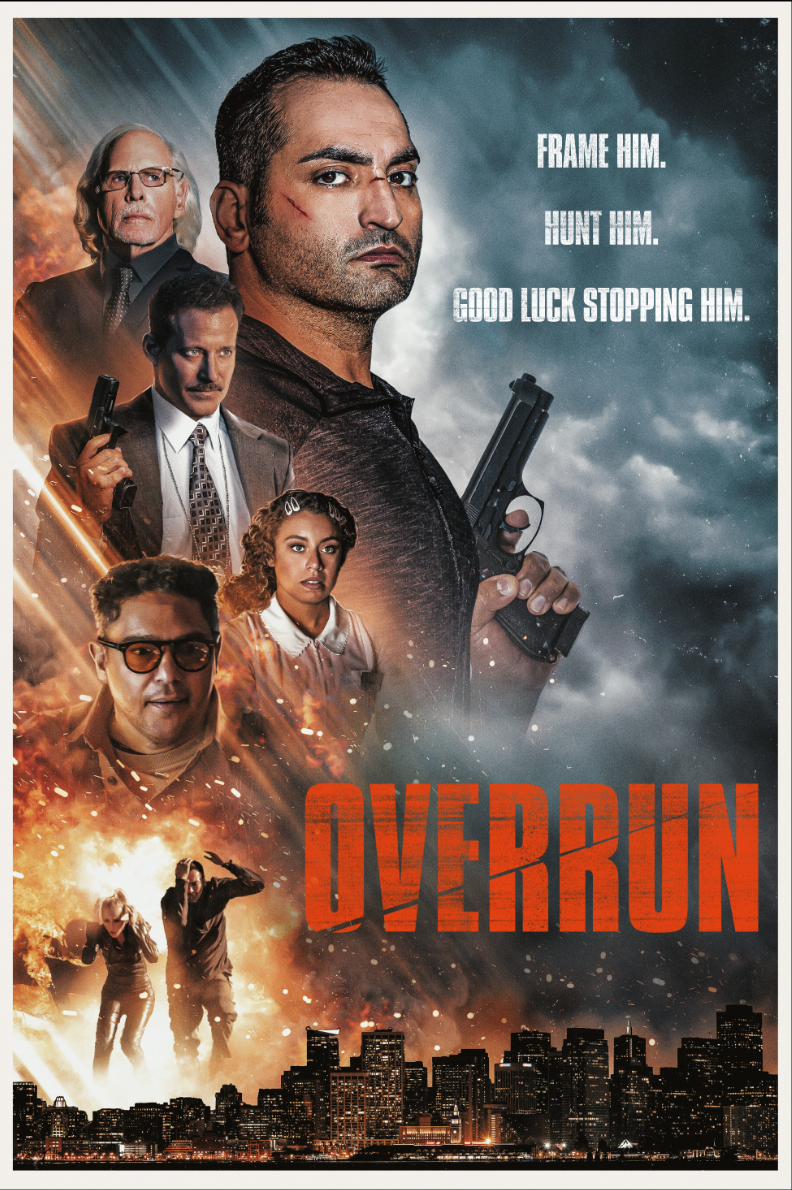 Strike Back Studios has acquired U.S. rights to Overrun, a Turbo Panda Productions action thriller directed by stuntman Josh Tessier. A digital and DVD release is set for August 17 for the film starring Omid Zader and Johnny Messner along with Bruce Dern, William Katt and Nicholas Turturro among others. Bleiberg Entertainment’s genre label Compound B repped international sales at this year’s Cannes virtual market.

Producers are Zader and Tessier via their Turbo Panda along with Ahumada and Justin L. Anderson. 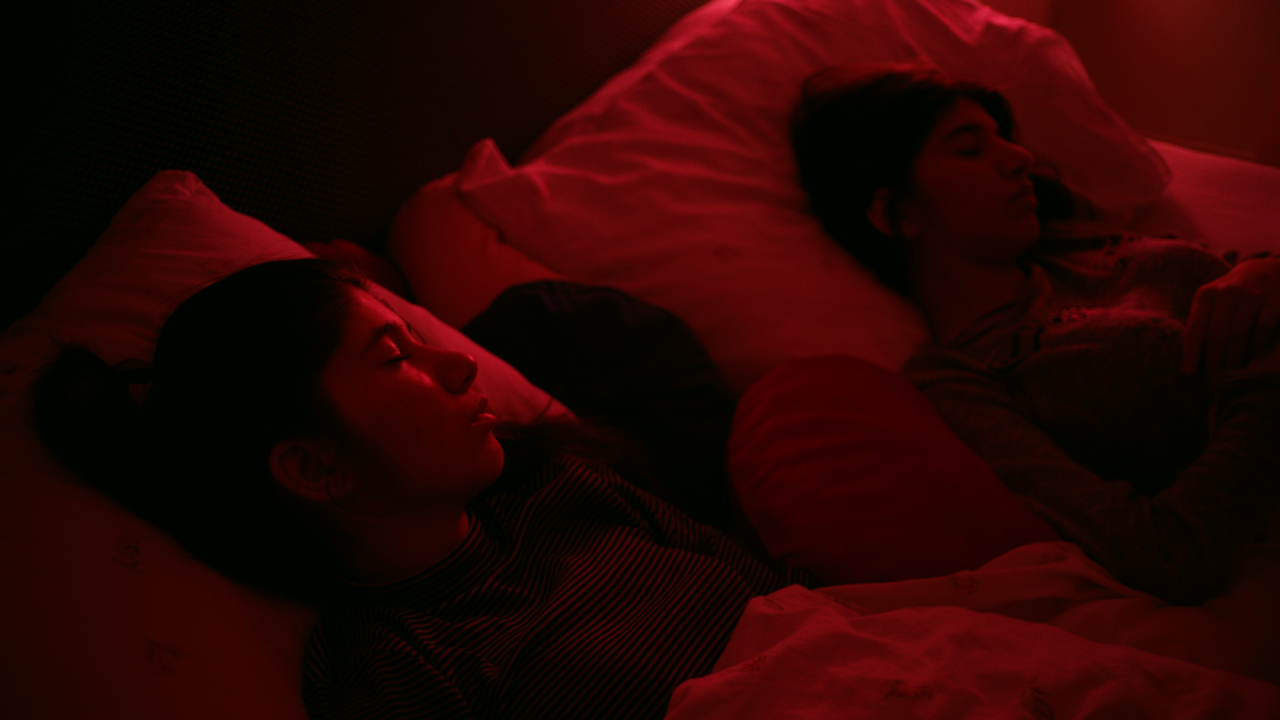 Wake Up On Mars, Dea Gjinovci’s documentary that premiered at this year’s Tribeca Film Festival, has been acquired by Passion River Films, which will release it in North American theaters and digital platforms in fall 2021.

The film follows 10-year-old Furkan, a Roma boy living in Sweden, as he dreams of building a spaceship to escape the tensions surrounding his family’s pending asylum request, and the mysterious coma-like illness that has befallen his two sisters. The boy’s tight-knit family is trying to rebuild a normal life far from their native Kosovo where they were victims of persecution.

Kennebeck’s documentary follows the story of 25-year-old NSA contractor Reality Winner, who disclosed one document about Russian election interference to the media and became a target of the Trump administration. She was released from prison earlier this month and is serving the remainder of her sentence in a halfway house.

The Shelly award bestows a $5,000 grant to an emerging female filmmaker in honor of writer-director-actor Adrienne Shelly and her contributions to film.