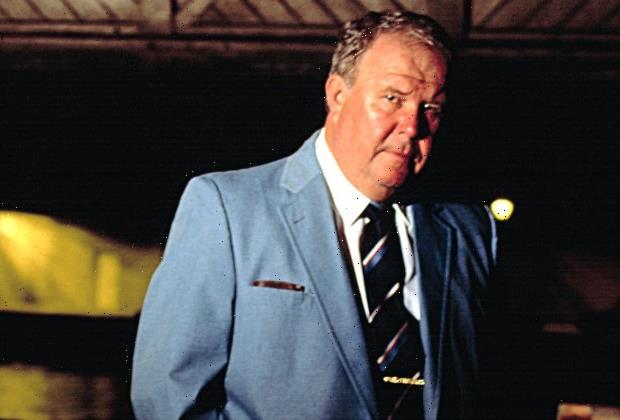 Veteran character actor Ned Beatty, famous for roles in movies like Network and Superman, died Sunday at the age of 83.

The actor passed away in his sleep surrounded by loved ones at his home, a family member told TMZ. No other details have been given at press time.

Throughout his five-decade career, Beatty played heaps of memorable movie characters, such as Gene Hackman’s sidekick Otis in 1978’s Superman and its 1980 sequel. In 1977, he was nominated for an Academy Award for Best Actor in a Supporting Role for his role as Arthur Jensen in Network. His other credits include All the President’s Men, Back to School, The Toy, Deliverance, Shooter, Rudy, 1941, Charlie Wilson’s War and many more. He even held a handful of voice-acting roles such as Toy Story 3, taking on the role of Lotso, the evil pink bear, and Rango, where he voiced the Mayor.

On the TV side of things, Beatty starred in 33 episodes of Homicide: Life on the Street as Stanley “The Big Man” Bolander, later reprising the role in a 2000 TV movie titled Homicide: The Movie. His other TV credits include Roseanne (where he played Dan Conner’s father Ed), Law & Order, It’s Garry Shandling’s Show, CSI, Szysznyk, The Rockford Files, Kojak, The Waltons and a swarm of other TV movies like The Wool Cap, Crazy Horse and The Tragedy of Flight 103: The Inside Story.