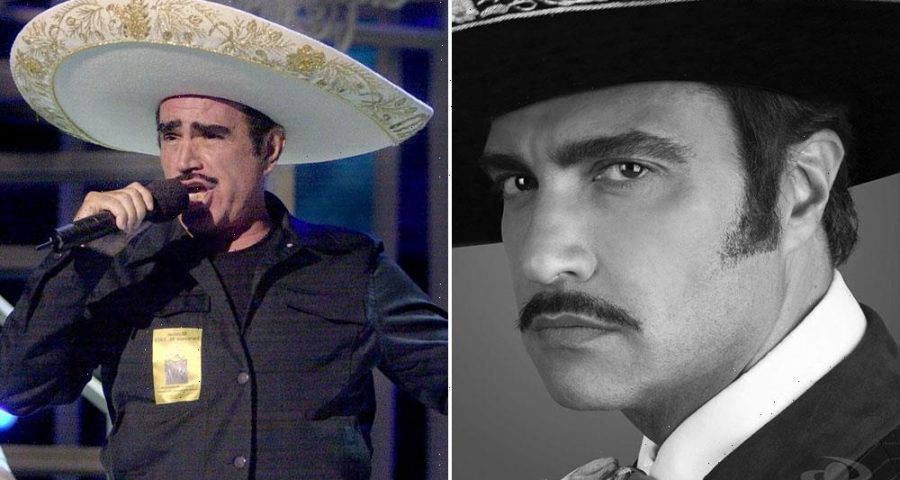 Fans of Vicente Fernandez worldwide will be able to see a series based on his life starring Jaime Camil as the music icon via Netflix, Deadline has learned. The news arrives on the heels of Fernandez’s death last week at age 81.

The project, titled The Idol of the People, is a Caracol TV production and will air on that Colombian television network. Netflix has taken world rights to the series outside of Colombia, sources said.

Camil has spoken at length on social media about how honored he is to play Chente, a shortened version of the name Vicente that served as one of his many monikers.

“Portraying Vicente Fernandez, without a doubt, is one of the biggest and most important challenges of my career,” he wrote in Spanish via Instagram in September. “In my opinion, Chente is Mexico’s biggest idol and the most monumental exponent of Mexican music all over the world.”

Fernandez earned three Grammy Awards throughout his five-decade career for Best Regional Mexican Album in 2009, 2016, and 2016 from a total 13 nominations. He recorded more than 50 albums, sold more than 50 million records and appeared in more than 30 films.

Fernandez had been suffering medical complications after a fall at his home this summer that injured his cervical spine and required an operation.

After Fernandez’s death, Camil paid tribute to the Ranchera legend while reflecting on how much he’s learned about him through his portrayal in the series via Twitter.

“Thanks to the project I’m working on, I’ve been able to learn the history, infancy, journey, legacy, and all the adversities he faced. My Chente, to get to be the person you were has taught me to respect you, to love you, and to honor you even more. No one can deny Vicente is a monument and a treasure for Mexico and Ranchera music on a global scale,” he said in part.

Camil is a veteran actor of Spanish-language telenovelas who made a splash stateside in the role of Rogelio de la Vega in the CW’s Jane the Virgin. After the series wrapped, he starred in the short-lived CBS series Broke, and has lent his voice to animated series including Elena of Avalor, BoJack Horseman, and currently stars as Doc Lopez in the Apple TV+ series Schmigadoon!

He also released two full-length albums in 1999 and 2002. Camil is expected to sing in The Idol of the People.