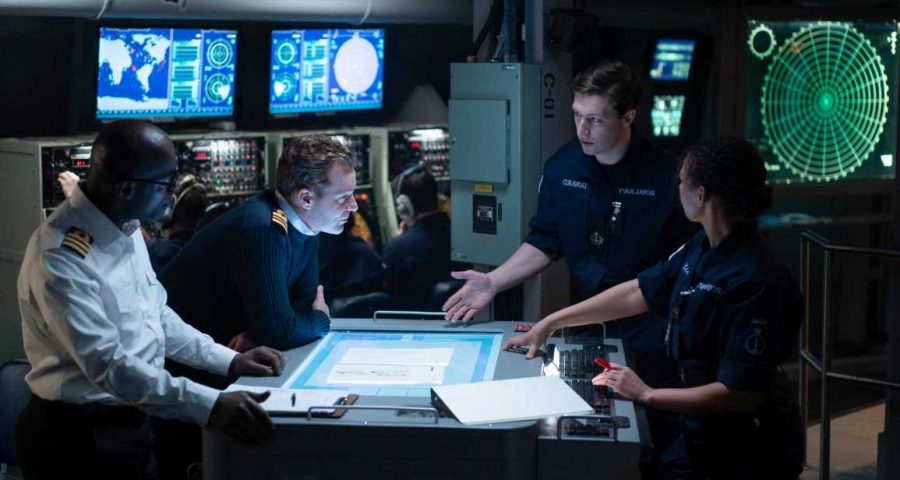 GAME of Thrones fans rejoiced after seeing two of their favourite stars back on screen as BBC drama Vigil kicked off tonight.

The thrilling new show's premiere saw DCI Amy Silva, played by Suranne Jones, called to a submarine to investigate a suspicious death after a member of the navy was reported to have overdosed on heroine after an explosive row. 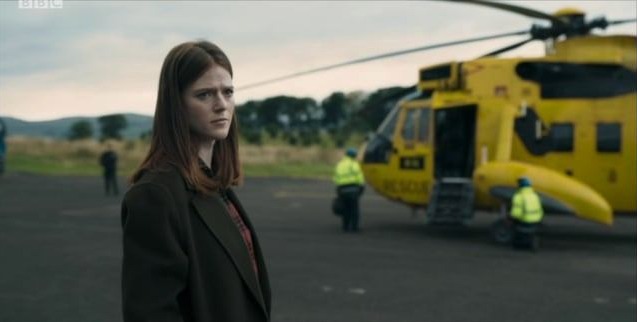 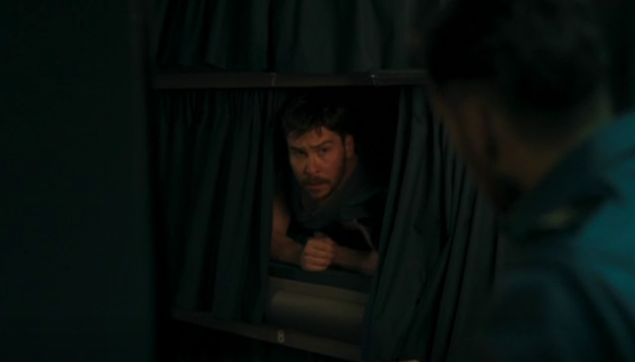 While the many twists and turns certainly kept viewers captivated, some were most excited at seeing the likes of Rose Leslie and Daniel Portman back on screens.

Both actors made a big impression on Game of Thrones fans during their stint in Westeros, with Leslie playing fiery wilding Ygritte and Portman playing Brienne's loveable squire Podrick.

Ygritte – famed for telling hunky Kit Harington's character "you know nothing Jon Snow," proved to be a fearsome warrior who captured Jon's heart.

However, she ultimately met a bitter end. During the Battle of Castle Black, the archer extraordinaire took aim at Jon dead, but couldn't bring herself to fire.

She was ultimately brought down by one of Jon's fellow soldiers, whose family she had killed.

In touching scenes, Ygritte died in Jon's arms as the battle raged around them.

Meanwhile Podrick was famed for quite a different skillset – famously wowing the concubines of King's Landing with his moves in the bedroom.

In fact, he put on such a good performance that the ladies refused to accept payment for their raunchy services.

In Vigil, Leslie plays Kirsten Longacre – who is paired with Silva on the investigation.

While Silva works on the submarine, Longacre conducts her own inquiries in the nearby naval base – and finds herself in just as much trouble after stumbling across a memory stick containing some incriminating videos.

When grilled about Burke, he brutally brands him a "junkie" – but does he know more than he's letting on?

Vigil continues Monday on BBC One at 9pm. 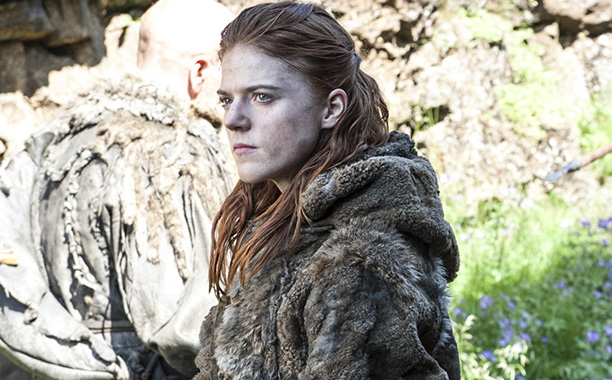 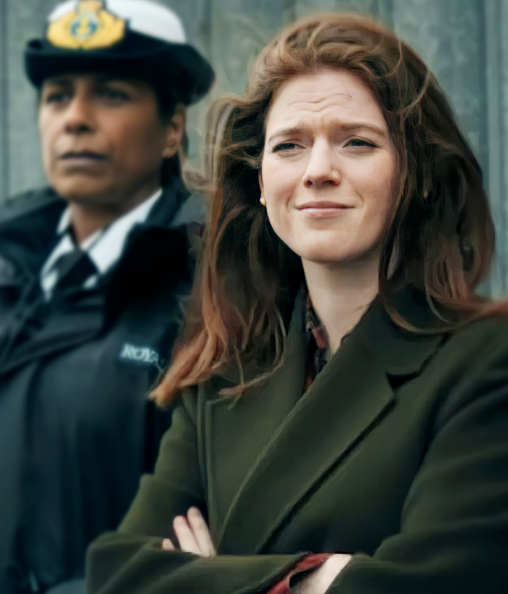 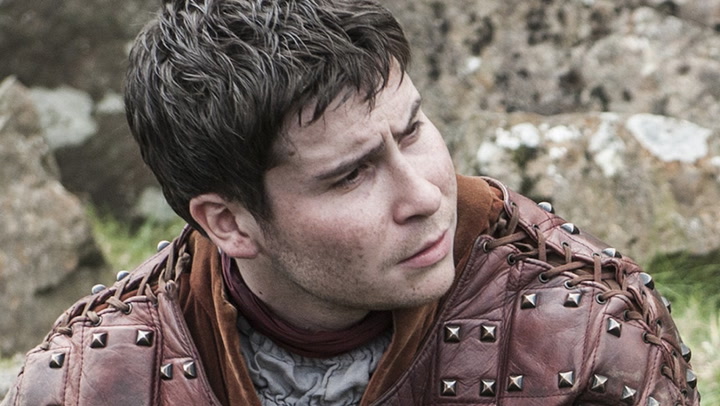