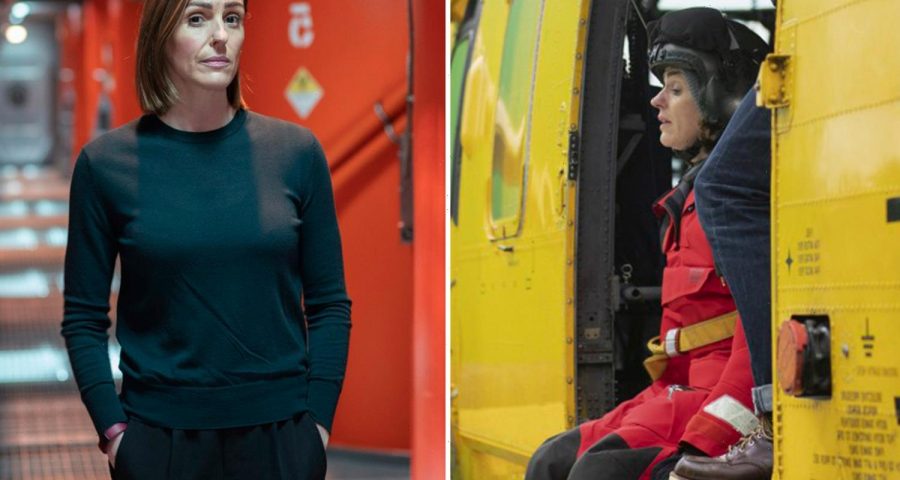 SURANNE Jones has revealed the most “traumatic moment” she experienced while filming the new BBC thriller, Vigil.

The new BBC show focuses on a murder investigation aboard a creepy submarine in the deep sea, and is sure to have viewers gripped when it hits our screens next month. 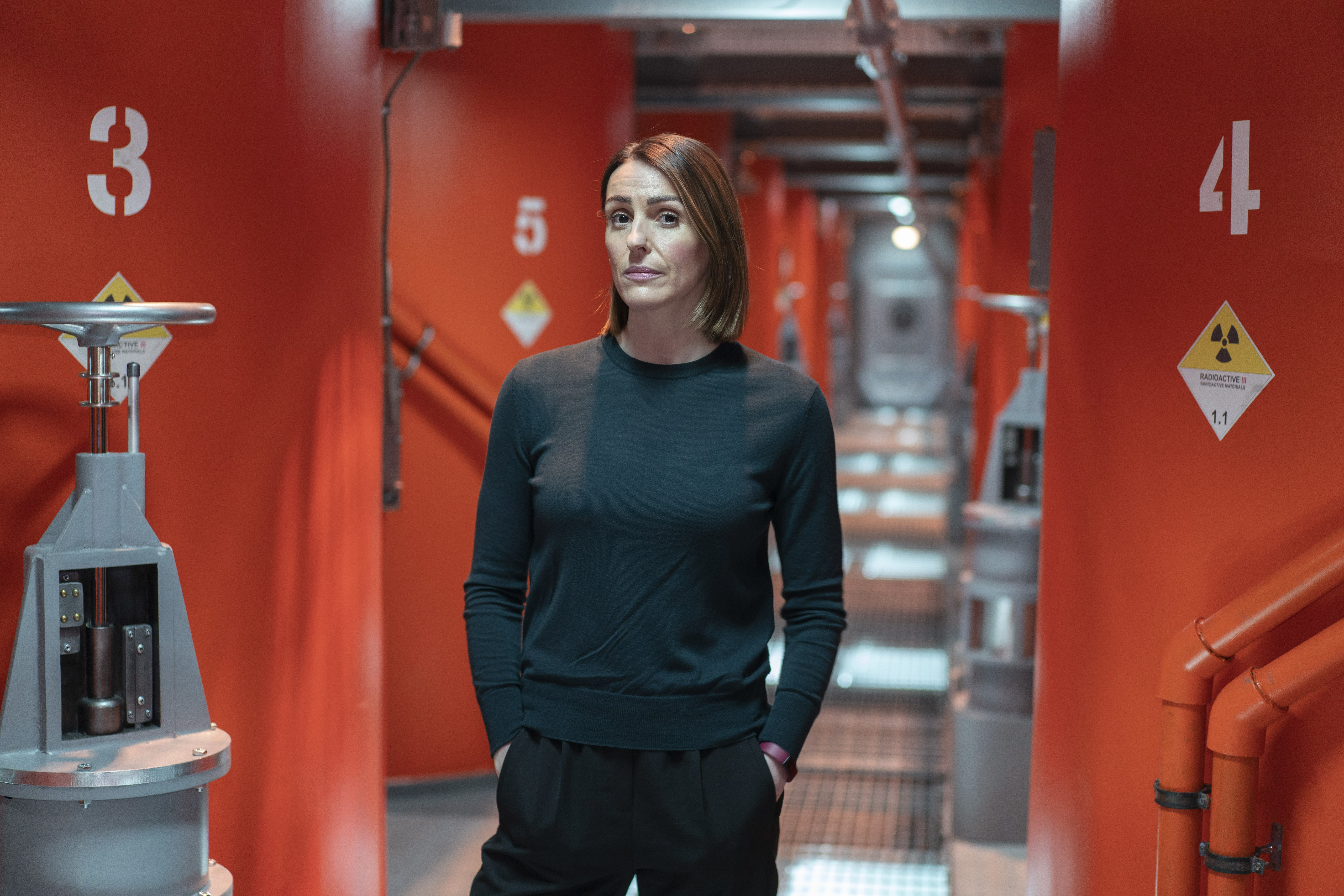 Suranne, 42, revealed that the trauma she experienced while filming the show is sure to hit home with some viewers after a string of lockdowns.

Speaking to Radio Times, the actress explained: “It wasn’t traumatic filming Vigil because I knew it was a love story at the heart and I knew where it was taking me.

“But leaving my family to go to film after we’d been locked down – that was more traumatic than the show.”

The former Coronation Street star continued: “When we came back, the cast and the crew were very anxious because it was very new. We were one of the first productions back.

"The responsibility to be safe and produce a huge show was quite something.

"I knew the setting would add to the suspense and the claustrophobic element. I think it’s come at a great time – people will understand what it’s like to have the anxiety of not being able to be free."

Suranne is married to magazine editor Laurence Akers, and they share a five-year-old son.

The pair met at the wedding of actress Sally Lindsay, in 2014 and were engaged within six weeks.

They married the following year at a private ceremony in Islington Town Hall near their North London home.

Six-part drama Vigil is from the same producers of Line of Duty and Bodyguard and also stars Rose Leslie, Shaun Evans, Martin Compston and Paterson Joseph.

Episode one of vigil will premiere on BBC One and BBC iPlayer at 9pm on Sunday 29 August, with episode two at 9pm on the Bank Holiday Monday, 30 August. 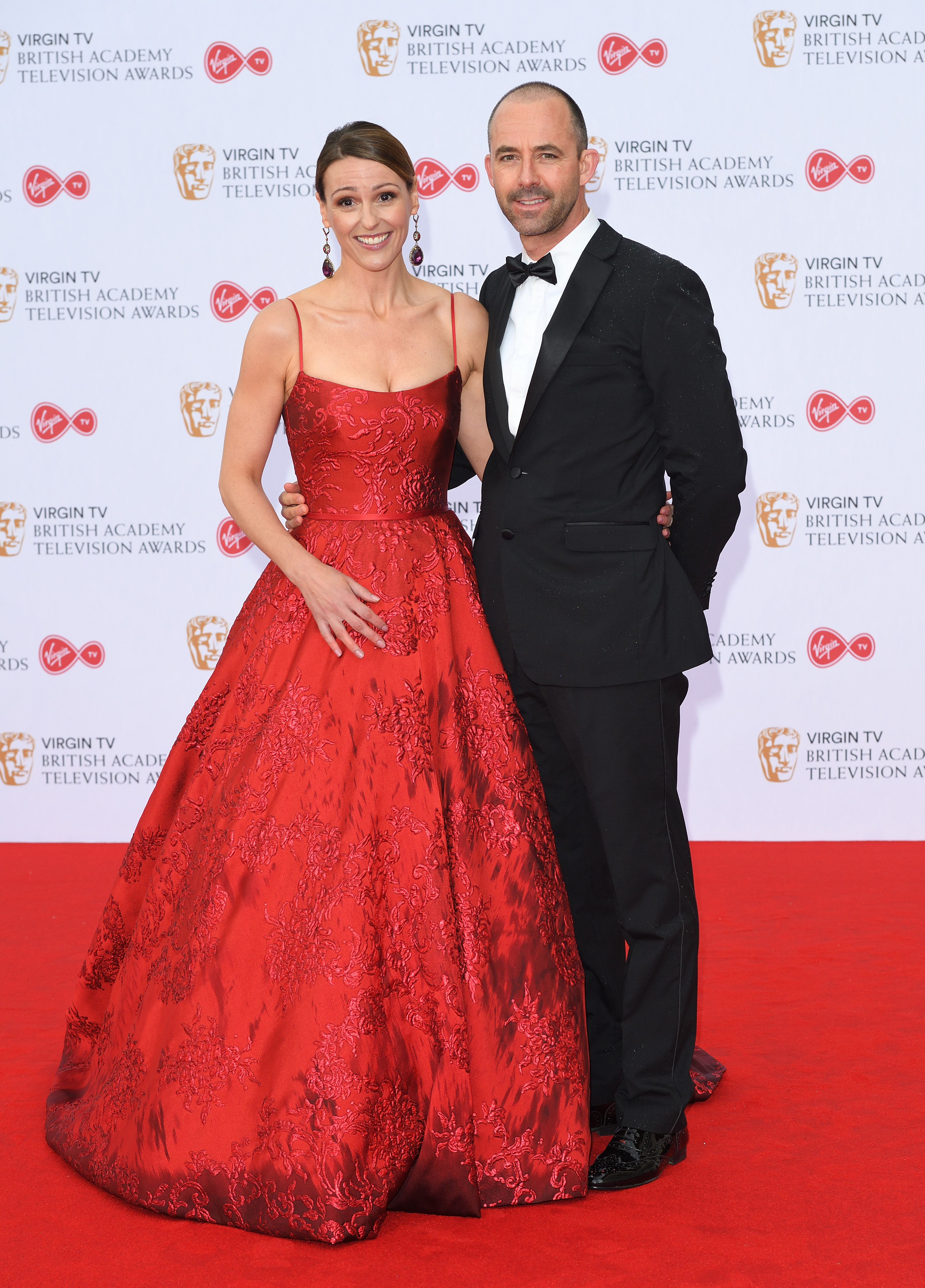