Vikings has come a long way since it first began – most notably with its cast. With Ragnar Lothbrok (played by Travis Fimmel) kicked off the series, the past few outings for the show have focussed on his children, Bjorn Ironside (Alexander Ludwig), and Ivar the Boneless (Alexander Hogh Andersen).

The mid-season finale of Vikings’ sixth season saw Bjorn being fatally stabbed by his brother in the heat of battle.

This was obviously a huge shock to fans as he was not only the show’s protagonist, but one of the fan-favourites.

Bjorn’s death left fans utterly reeling, as it was generally accepted that he would be in the show right up until it ended.

However, now Bjorn star Alexander has spoken out about the second half of the season, and revealed Bjorn will be making some sort of return – but not how fans may expect. 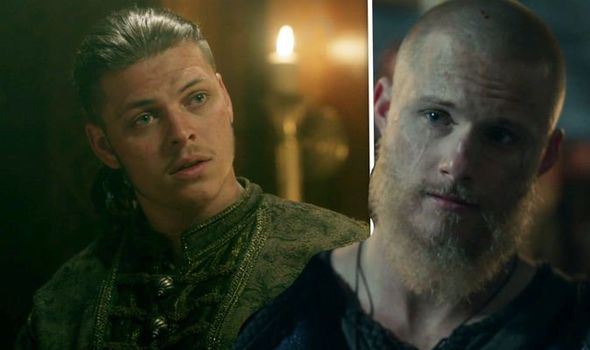 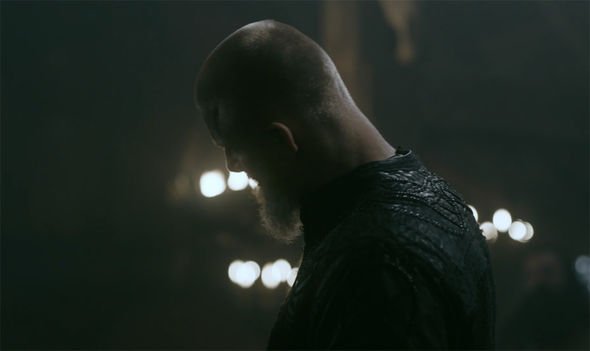 The actor was recently featured in an interview with TV Guide News, where he spoke at length about his time on the show.

On Bjorn’s end, he cautiously commented: “I’ll tell you this, though.

“He doesn’t go without a fight. And, whether or not he is still alive alive, you will see a version of Bjorn in the next season in some way shape or form.”

While fans may have been keen to hear these words from the star himself, it doesn’t sound like Bjorn will be making a complete recovery. 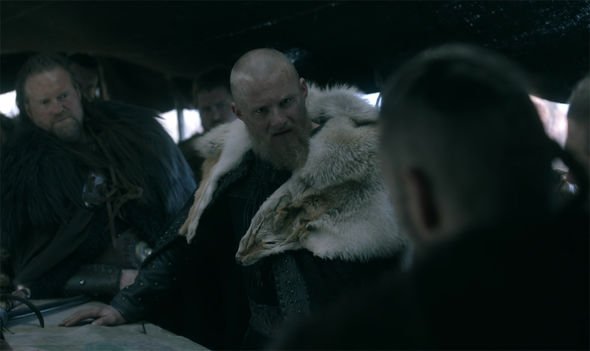 After suffering what looked like a stab in his heart, Bjorn’s chances of survival are extremely slim.

And, if he does survive – as Alexander said he would – he may not be around for much longer, and may instead spend his last days attempting to reconcile for his recent mistakes.

Speaking about the end of Bjorn’s journey, Alexander went on to say: “I think Bjorn has come to this really tragic realisation that he has done all he can.

“Obviously, there’s always more he can do… but it’s very tragic for his character, because he just wanted to so badly to make his father proud.”

Later in the video Alexander spoke about why he thought his character’s “death” was such a good move for the show.

On the show itself, he began: “It’s the greatest thing that’s happened to me in my professional career.

“I’m so unbelievably grateful for the experience.”

He went on to add: “I wanted Bjorn to go at the hands of somebody like Ivar.

“Nobody would be expecting that which is why I think it’s a genius move.”

However, as he later went on to confirm Bjorn’s life continuing into the end of the season, does the actor have more up his sleeve for the warrior?

And if so, will Bjorn be able to take down Ivar before he is killed for good?