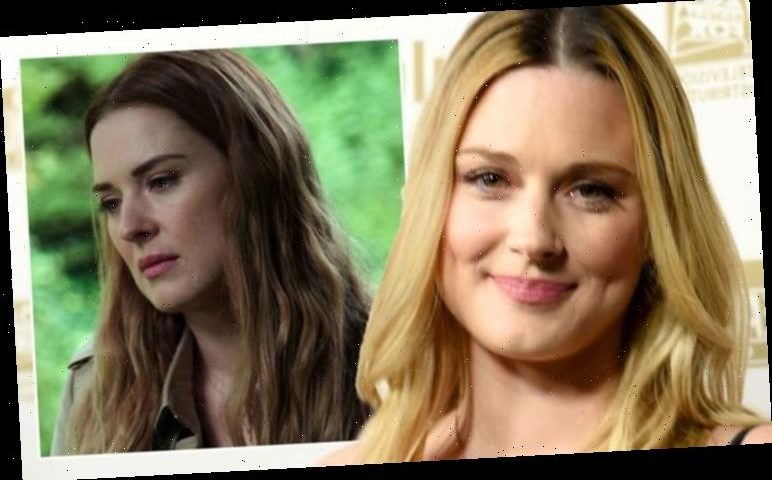 Mel Monroe (played by Alexandra Breckenridge) and Jack Sheridan’s (Martin Henderson) romance has kept Virgin River fans gripped for two drama-filled seasons now. And heading into the Netflix series’ third run, the drama shows no signs of slowing down after Mel discovered her love interest bleeding to death after being shot in his bar in the season two finale. However, the face of Virgin River could’ve been very different following a revelation Breckenridge recently made.

The Virgin River star has been a familiar presence on big and small screens for the best part of two decades.

Prior to landing her acting gig on Virgin River, Breckenridge had enjoyed success on NBC’s Golden Globe-winning drama, This Is Us.

And the impressive notches on her CV don’t stop there as Breckenridge also enjoyed recurring roles in FOX’s The Walking Dead, American Horror Story and animated comedy Family Guy.

On the big screen, the Virgin River star has taken the box office by storm in Zipper, Broken Vows and Ticket Out to name a few. 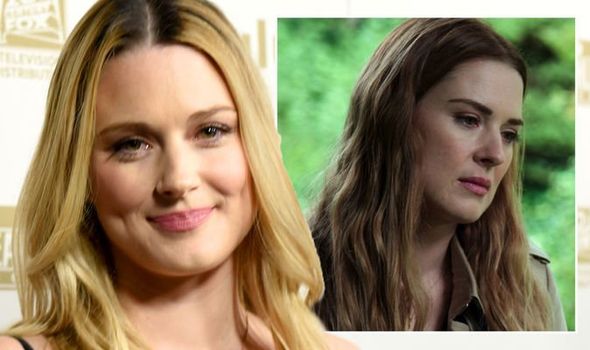 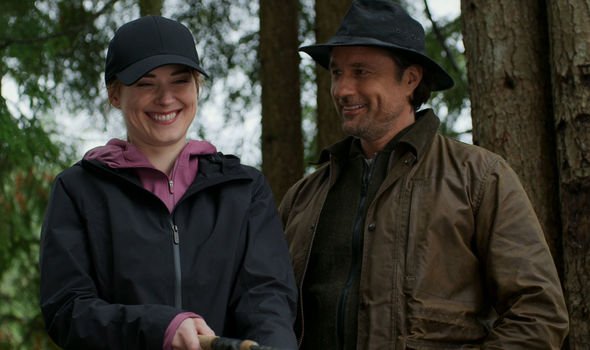 However, this could have been a very different story for Breckenridge who’s revealed she’s contemplated quitting the career path altogether.

Speaking to US Weekly, Breckenridge divulged 25 secrets fans may not know about her.

She told the publication: “I’ve almost quit acting to be a photographer at least four times.”

This may not come as a surprise to followers of Breckenridge on Instagram, with the Virgin River star often sharing stunning snaps with her 607k followers (below). 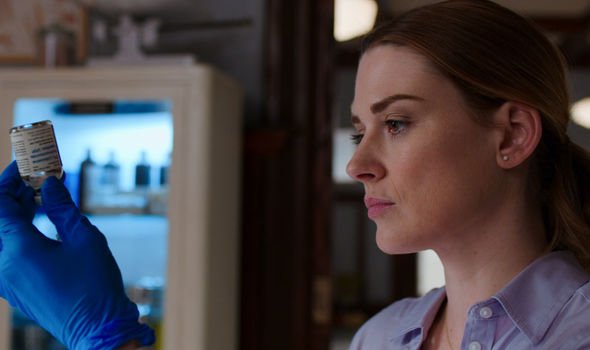 However, Virgin River fans will undoubtedly be hoping this potential career as a photographer doesn’t interfere with the storytelling of the Netflix series.

And the popularity of the drama is something Breckenridge admitted she did not see coming.

In the same interview, the show’s leading star revealed she feared Netflix subscribers wouldn’t binge the drama because of its lack of edginess.

“When I was offered the role of Mel in Virgin River I thought it wasn’t edgy enough for Netflix and that no one would watch it,” she said.

However, she did go on to clarify how “very, very” wrong she was about her initial impressions.

In fact, the show has proven so popular, hundreds of theories have swept the web predicting who Jack’s mystery shooter could be.

Both of these men are prime suspects in the attempted murder of Jack but the list doesn’t stop there.

Some in the fandom have suggested Preacher’s new friend Jamie (Carmel Amit), who offered him a job elsewhere, could secretly be working against Jack.

But for now, fans will just have to wait until the third season of Virgin River drops on Netflix to find out who pulled the trigger.

Virgin River is available to stream on Netflix now.