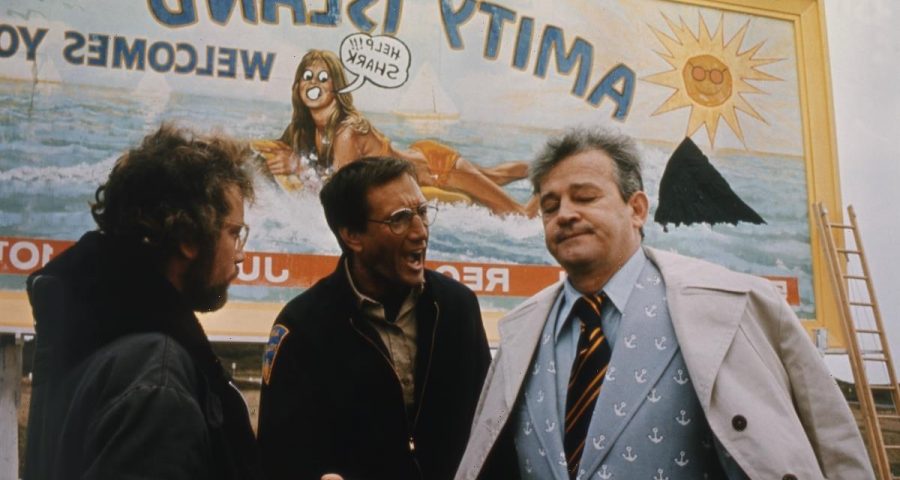 Despite being set on July Fourth, the horror film Jaws was actually shot in May of 1974, mainly to avoid a looming actor’s strike planned to begin in early July. Filmmakers and actors had to improvise to make the setting on Martha’s Vineyard appear summerlike, despite being constantly submerged in ice-cold water.

‘Jaws’ filmmakers had to wrap before July Fourth for another reason 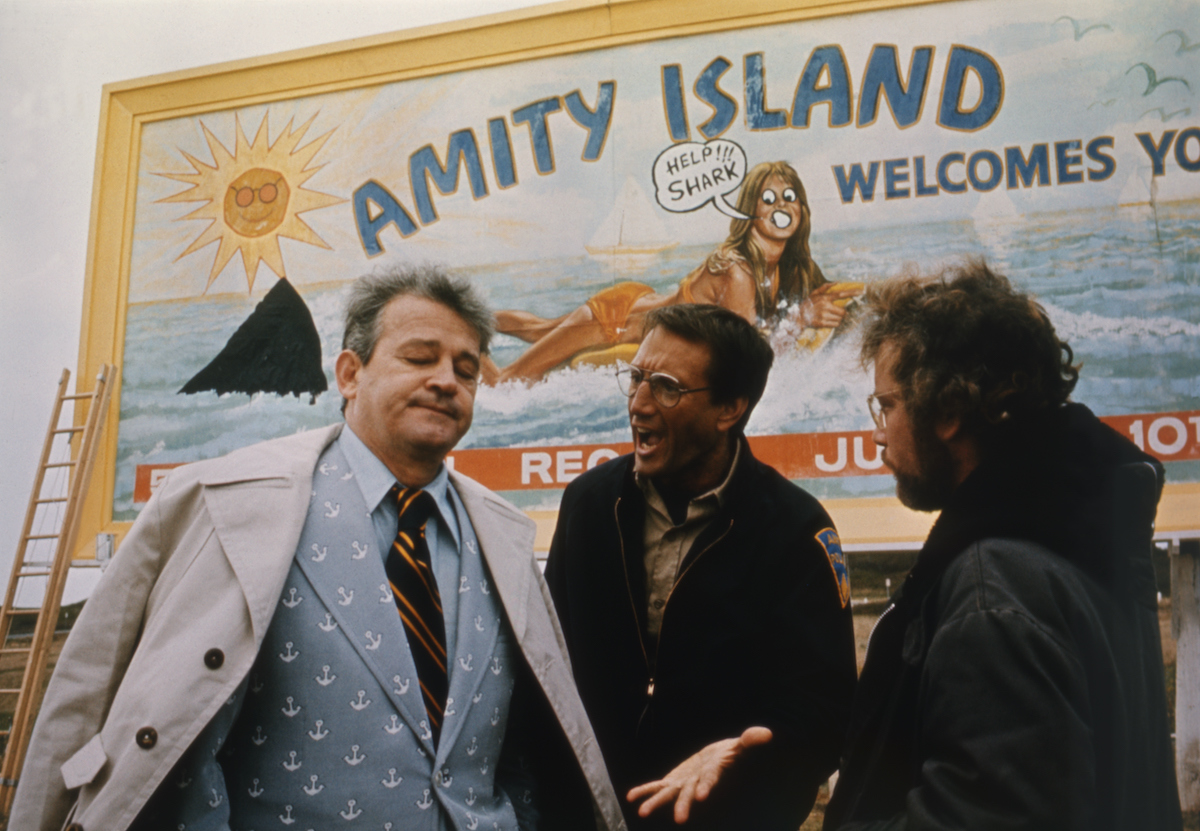 Some extras from ‘Jaws’ didn’t return because of the cold

The weather was so cold, some extras started drinking brandy to stay warm. “It was so cold on that beach that the cast and crew were passing around shots of brandy in little paper cups just to warm up,” Julie Flanders remembered. “The extras got in on it too. Everybody’s lips were blue and chattering.”

Another extra remembered the water being extremely chilly. “The scene called for the mayor to finally convince us to go swimming, so the next thing we shot was all of us getting up from our blanket and holding hands as we walk down the beach and into the water,” Lydia Mello recalled. “Because we’re going in, everybody else assumes it must be safe, and so they all rush in with us. We weren’t filming any of the shots of people actually swimming that day – just the five of us wading into the water and the crowd getting up off their blankets behind us. For each take, we’d get about three feet into the water, and they’d yell, ‘Cut!’ Then we’d have to turn around and come back out.”

“That was the hardest part, because it was the first really warm day of the summer, and everybody on the beach wanted to swim for real,” she added. “It was also ironic because on the days they actually needed us to go into the water, it was so cold you could barely stand it.”