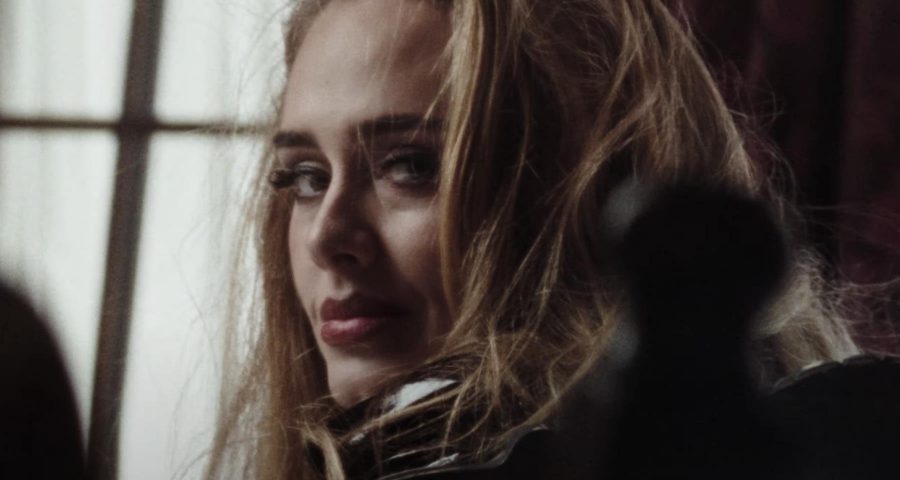 Products featured are independently selected by our editorial team and we may earn a commission from purchases made from our links; the retailer may also receive certain auditable data for accounting purposes.

Grammy Award-winning artist Adele is back and ready to step into the spotlight again after a six-year hiatus from recording and touring, and the superstar singer is making her return with Adele: One Night Only — a new concert special airing on CBS and streaming on Paramount+ Sunday, November 14.

The special will be Adele’s first televised concert since Adele: Live in New York City, which aired on NBC in 2015. The new primetime, two-hour special is billed as an outdoor concert performance, filmed at the legendary Griffith Observatory in Los Angeles. Adele is set to perform both her chart-topping hits, and songs from her highly-anticipated upcoming album, 30, which is set to be released on November 19 — just six days after Adele: One Night Only. Among the songs on the Adele concert setlist will be a performance of “Easy On Me,” the first single off 30.

Taylor Swift's Re-Recorded Version of 'Red' is Out Now: Here's Where to Find it Online

Meet the Beatle: A Guide to Ringo Starr's Solo Career in 20 Songs

The 30 Sexiest Music Videos of All Time

As well as a concert, the special will also see Adele sitting down for an intimate, exclusive interview with Oprah Winfrey. In the English star’s first televised interview about her new music, Adele will speak on everything from her new album and the stories behind the songs, to life after divorce, weight loss, and raising her son.

When is the Adele Special Concert?

The new Adele special, Adele: One Night Only, airs on CBS this Sunday, November 14 at 8:30pm ET.

If you’ve been wanting to see Adele live, this is the closest you’ll get to a concert performance before any sort of tour for 30. You’ll be able to watch the Adele special on CBS with your basic cable package, but you can also stream the concert special and interview online from your own couch.

How to Watch Adele: One Night Only Online

If you want to watch the the Adele: One Night Only concert online, you’ll need to sign-up for a subscription to Paramount+. Pricing for streaming service starts at just $4.99/month (about the price of a cup of coffee, and much cheaper than a concert ticket), or $9.99 for an ad-free subscription. This gets you instant access to stream Adele: One Night Only online, on your phone, TV, tablet or computer.

Your subscription lets you watch Adele: One Night Only on Paramount+, in addition to the entire Paramount+ library of TV shows, movies and originals (such as their catalogue of Star Trek shows, The Good Fight and even the recent iCarly reboot). Paramount+ says it currently has more than 30,000 episodes of programming available to watch online.

How to Stream Adele: One Night Only Online Free

In her new cover story for Rolling Stone, Adele revealed that she’s excited for fans to hear her new music, and seems ready for the pressure that comes with topping her last album, 25.

After the concert special premieres, you’ll have to wait a few days, but eventually you’ll be able to stream Adele’s 30 on services like Spotify, Apple Music, Tidal, Qobuz, and Amazon Music worldwide the day of its release. It’ll also be available in a handful of deluxe physical editions through select retailers, so check out our guide here on where to find them.

Related: Where to Find Every Exclusive Edition of Adele’s 30 Online