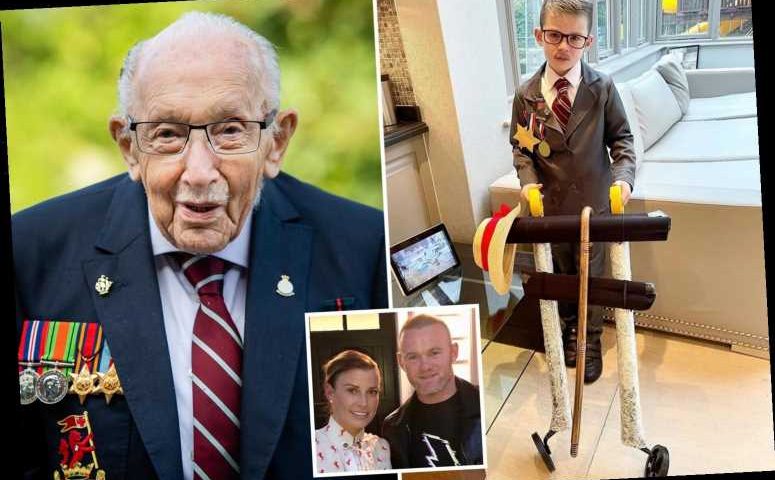 The eight-year-old wore a suit and tie with a Zimmer frame and fake moustache. 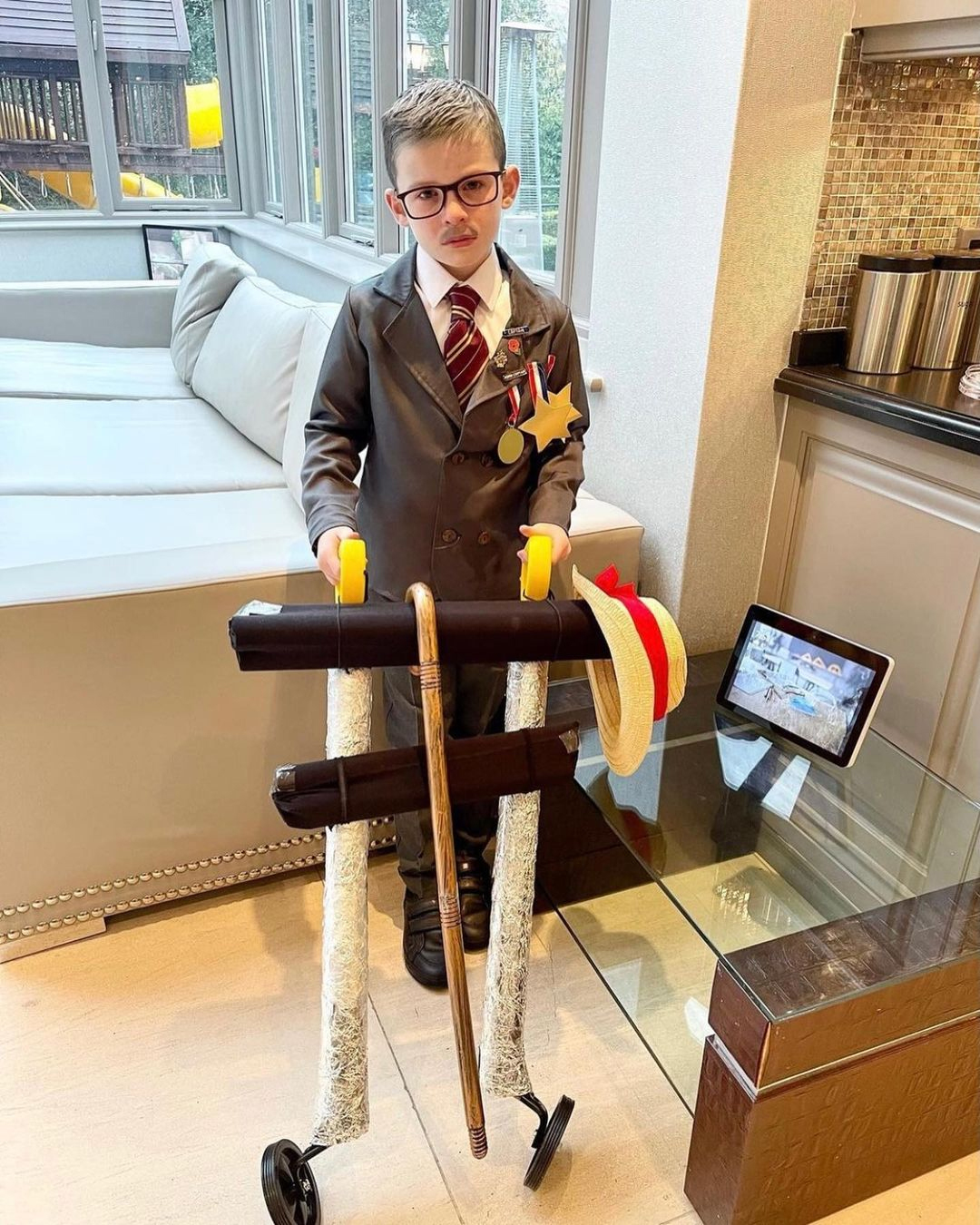 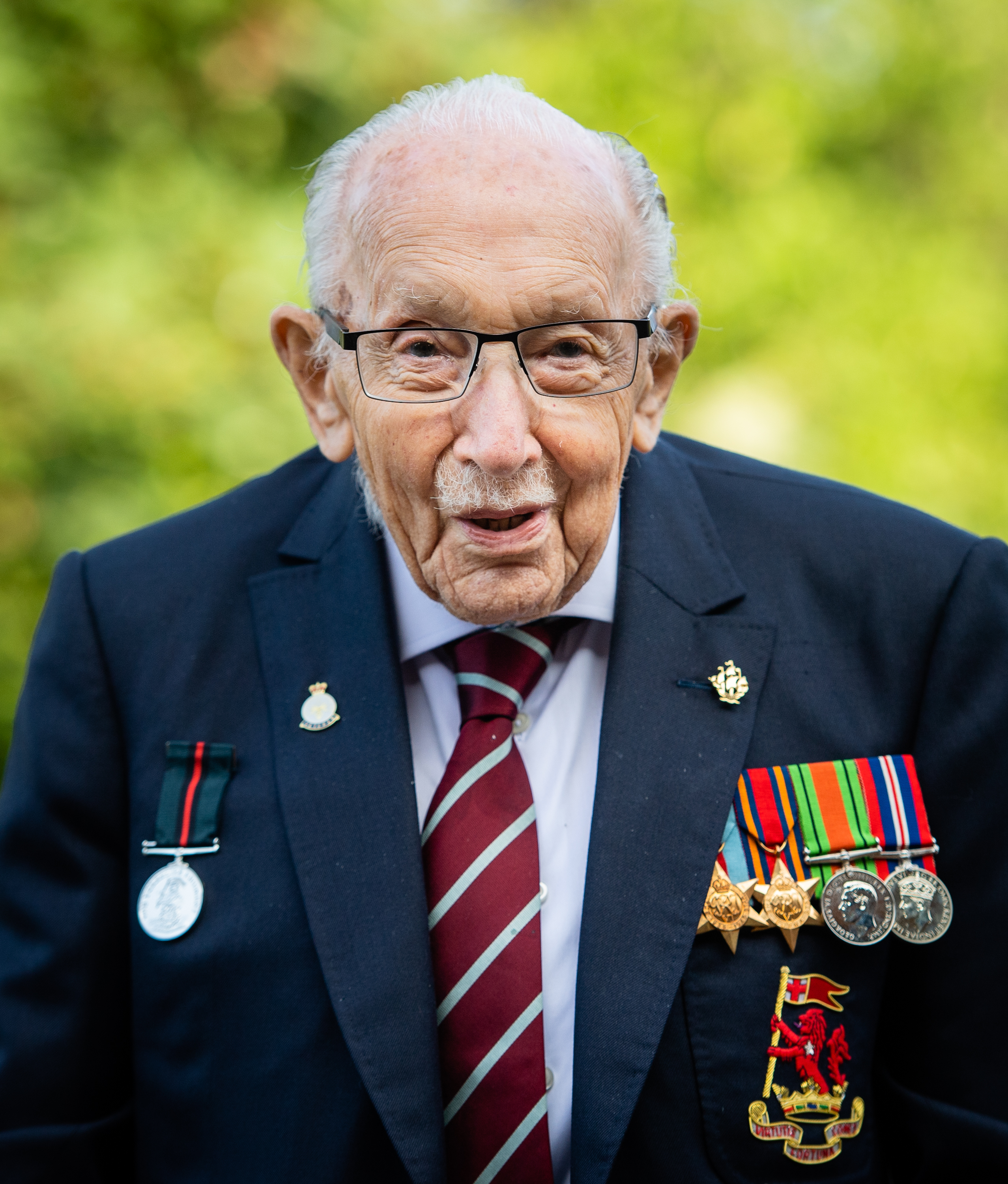 "Klay as Sir Captain Tom Moore. He wasn’t too happy with his itchy moustache.”

The wife of footballer Wayne, also posted a snap of Capt Tom’s book, One Hundred Steps, named after his fundraising push last year.

Published by Penguin, this is a picture book with proceeds supporting the creation of the Captain Tom Foundation. 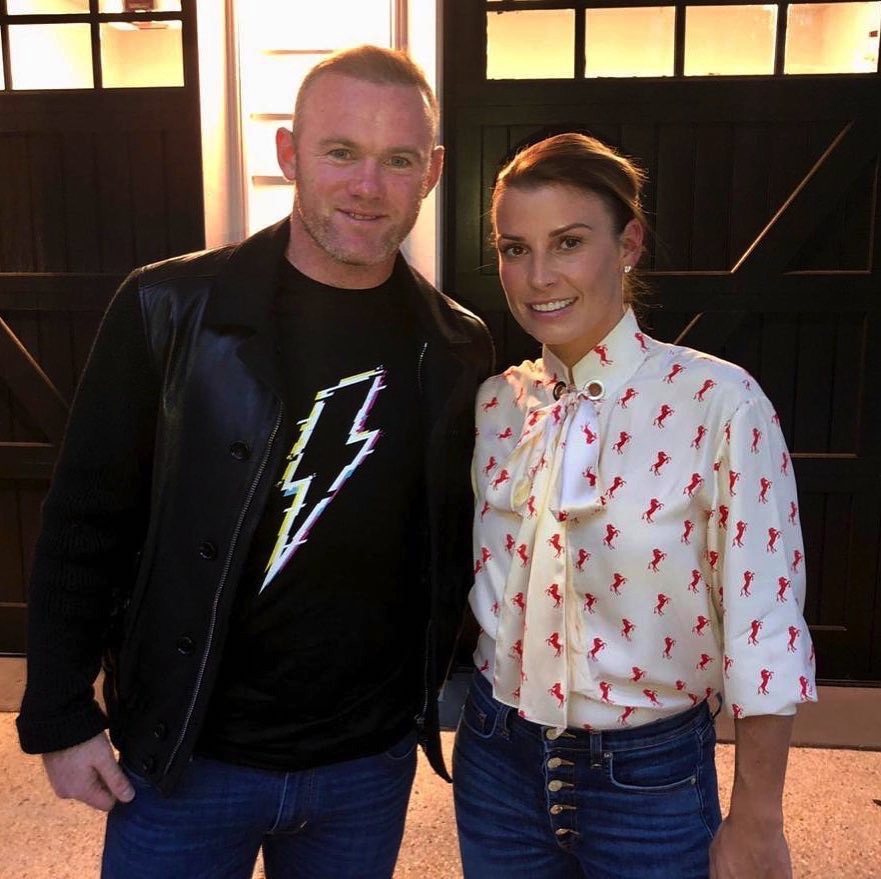 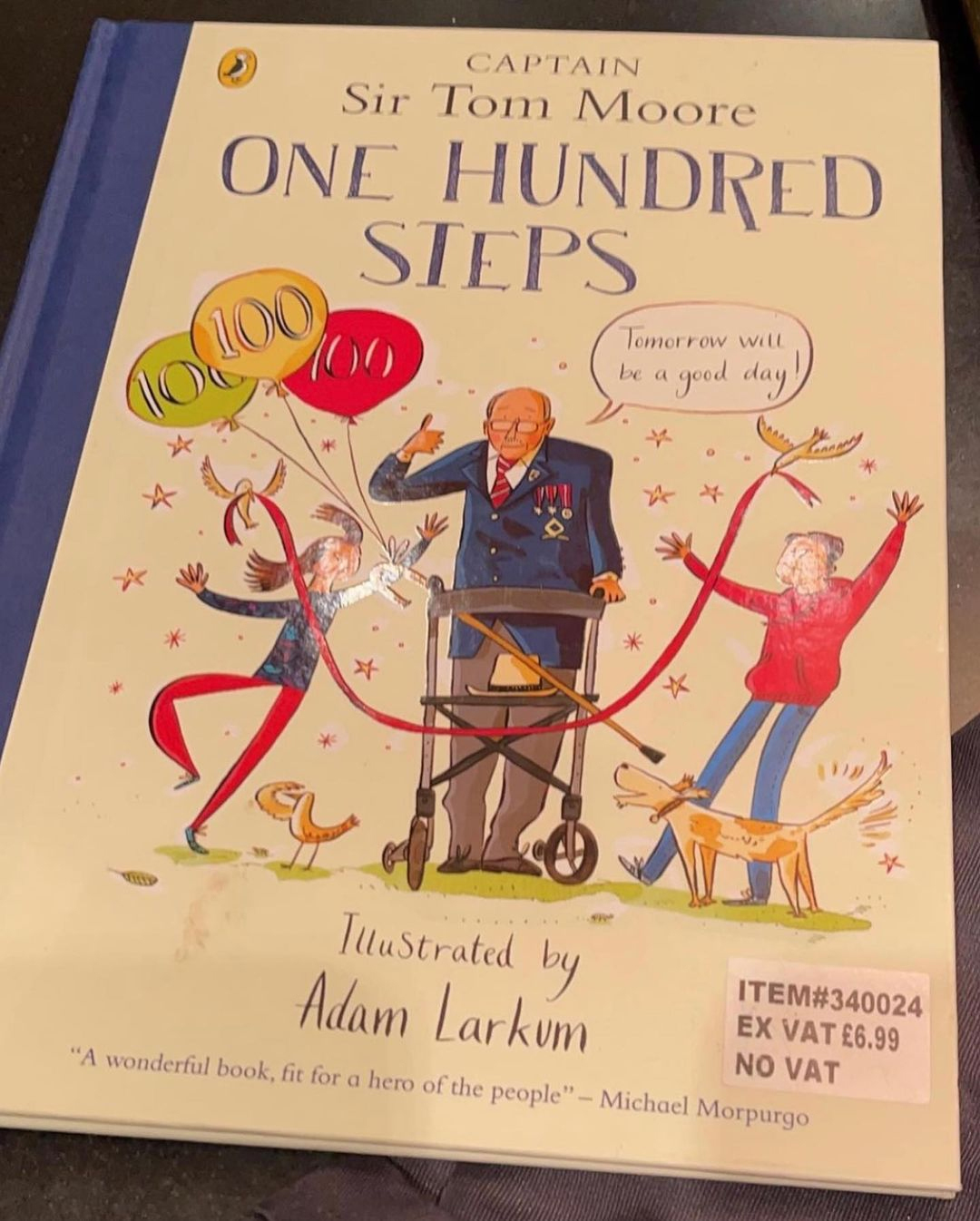 It tells the incredible story of the man who walked 100 laps of his garden, raising £38.9million for NHS staff welfare and capturing the heart of a nation.

The fundraising champ passed away while being treated in hospital after developing breathing difficulties. 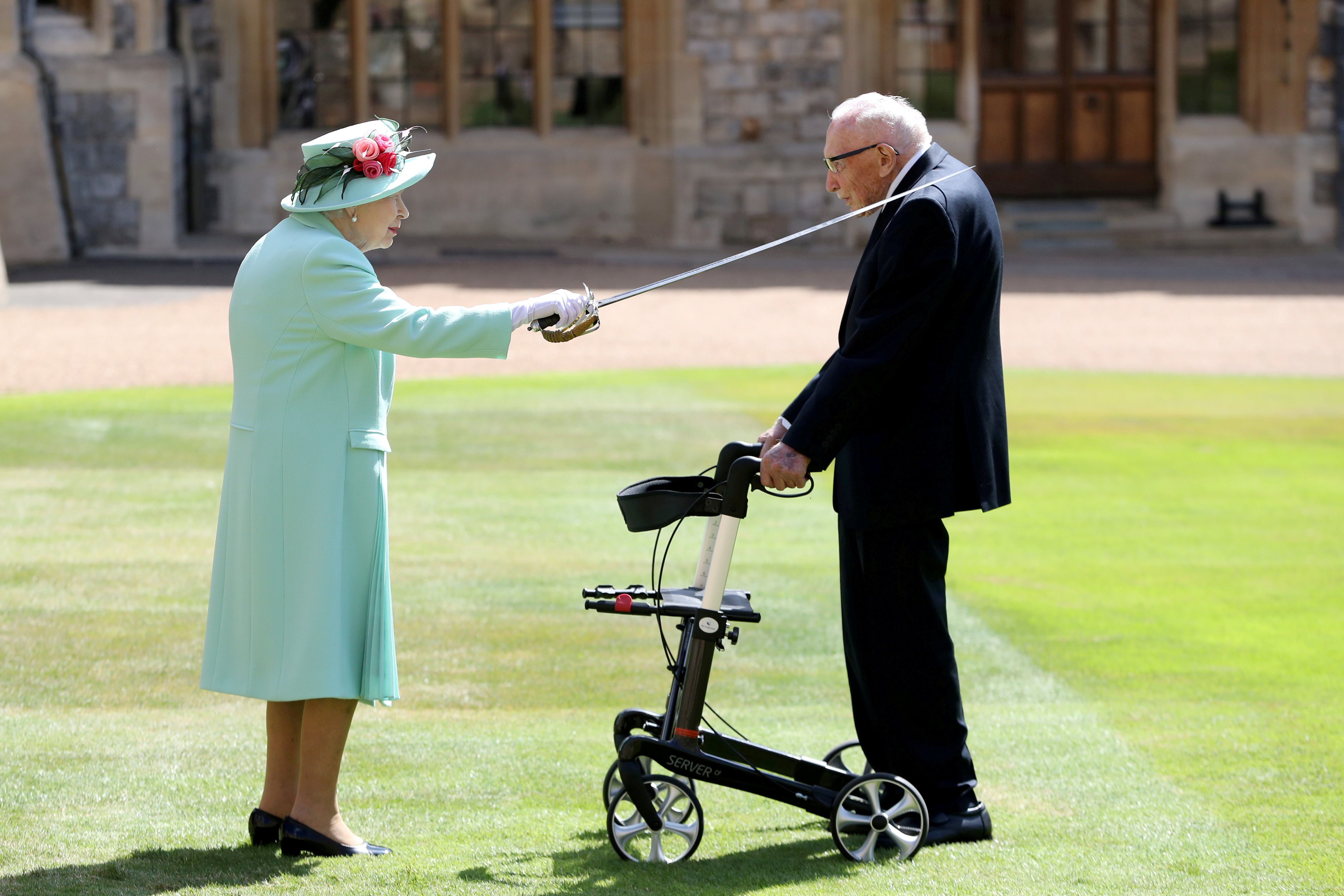