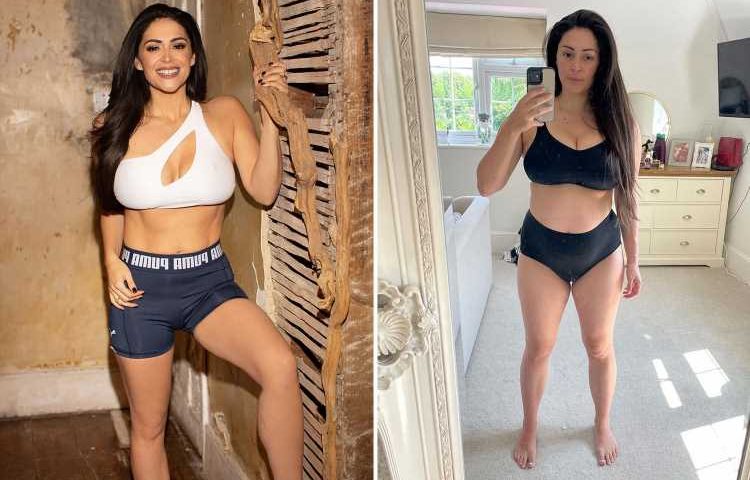 But the 37-year-old insists she loves the happy chaos of daughters Florence, three, Sadie, two, and seven-month-old Daisy, who she shares with fiance Dane Goodson. 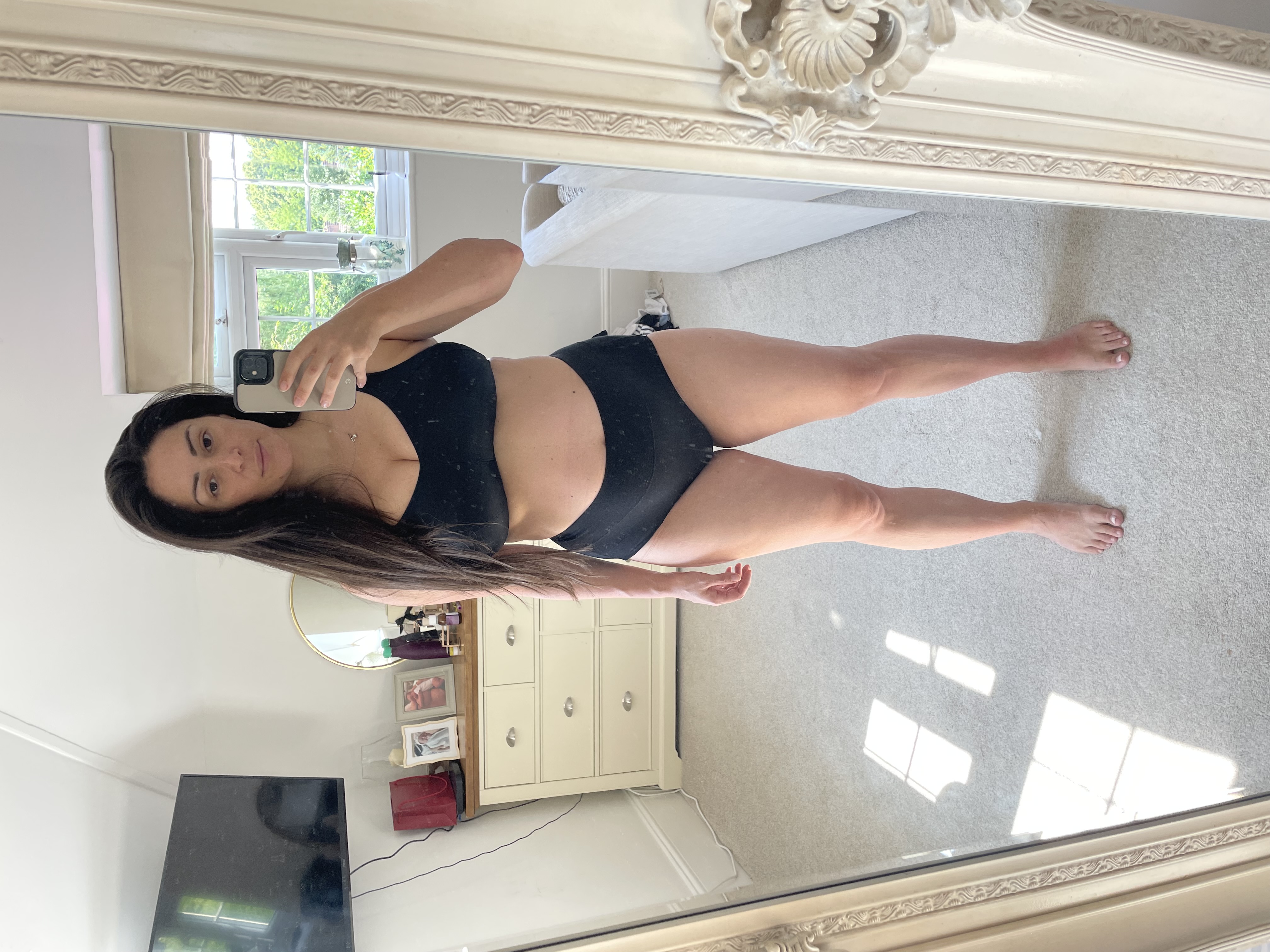 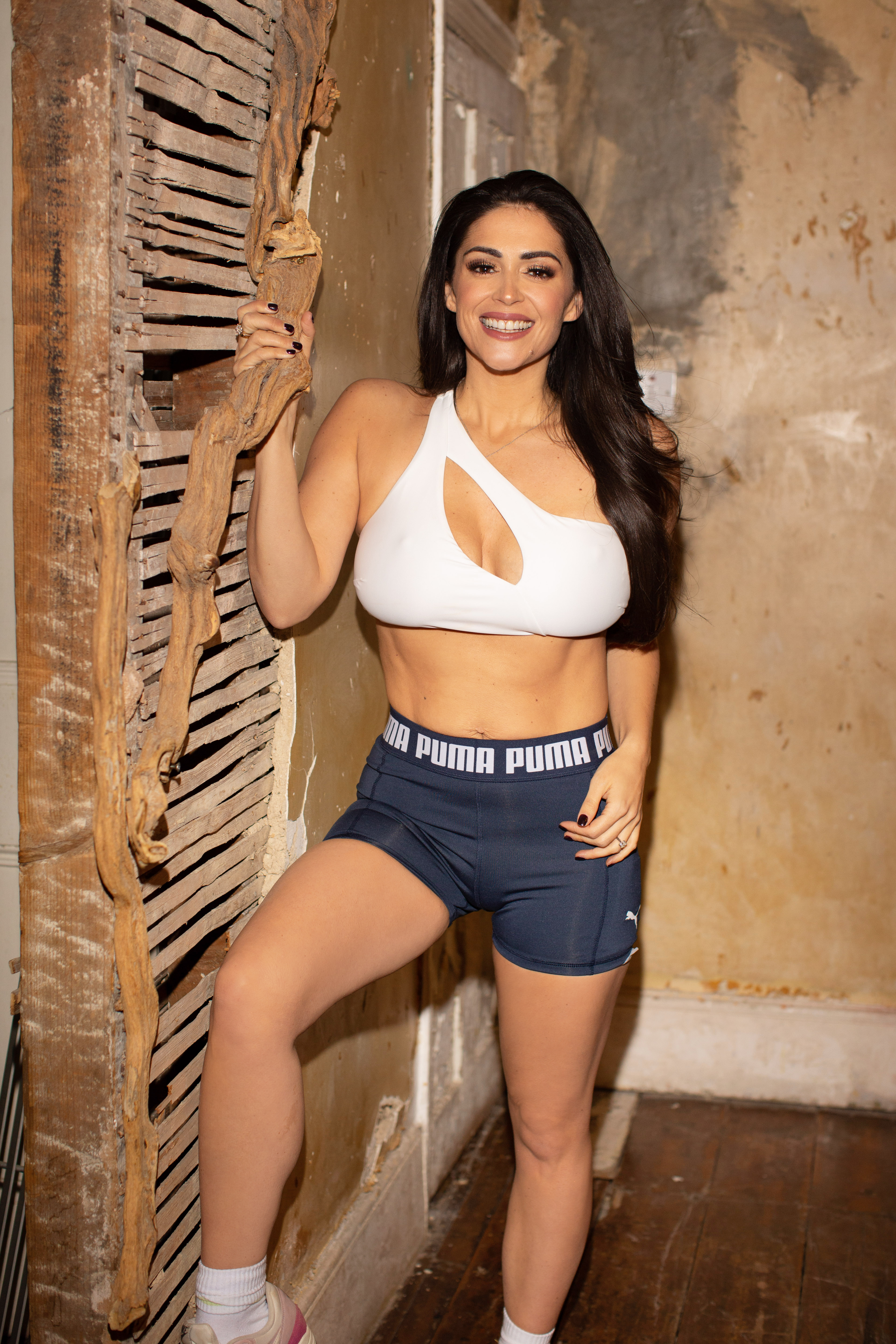 Speaking exclusively to The Sun, Casey admits businessman Dane is definitely outnumbered by the girls in his life but they're probably not going to try and even things out.

She says: "I love that he's outnumbered!

"We’ve always said that we would’ve liked a boy, it would’ve been lovely, but we’ve got three beautiful girls.

"Having a son just wasn’t meant to be for us, I think we’re done with three. We’re happy with our three girls."

As well as being a full-time mum Casey also runs her own business – Yoga Blitz, which has helped her shed 9st over three pregnancies!

"I created Yoga Blitz four years ago," Casey explains. "I never imagined it would be so successful, but it really does work.

Frankie Bridge wows in a pink bikini on Caribbean holiday

"It’s quick and really easy for anyone to follow – all you need is 25 minutes. And you follow the meal plan, which so much to choose from and something for even the fussiest of eaters.

"The programmes are catered for everybody, starting with Beginners Blitz and progressively getting harder."

It's not just Casey who's benefitted from the programme. She added: "It’s proven that it works for lots of women and men. Obviously we don’t know everybody who’s used the programme, but from people letting us know how they’ve got on, we’ve had a combined total of 400st+ weight loss.

"It’s a massive achievement, not just for me but for everyone doing the programme too."

And this isn't just another celebrity putting their name to something because Casey is a qualified yoga teacher, something she insists was important to her.

She said: "When I trained to become a yoga teacher it was just purely because I loved doing yoga. I just wanted to expand my own knowledge.

"I then ended up falling pregnant with Florence and I put on five and a half stone.

"I needed to get rid of the weight so I just used my knowledge of yoga and combined it with high intensity exercises to come up with these routines. I just did them indoors, filmed them and put them on Instagram

"But people liked them and asked for more! I think it’s important that I’m qualified because people ask me a lot of questions and by actually answering them as a teacher I know I’m really helping them."

Casey’s Yoga Blitz plan with multiple plans on is available now priced at £29.99 for 3 months access. To sign up go to www.yogablitz.com 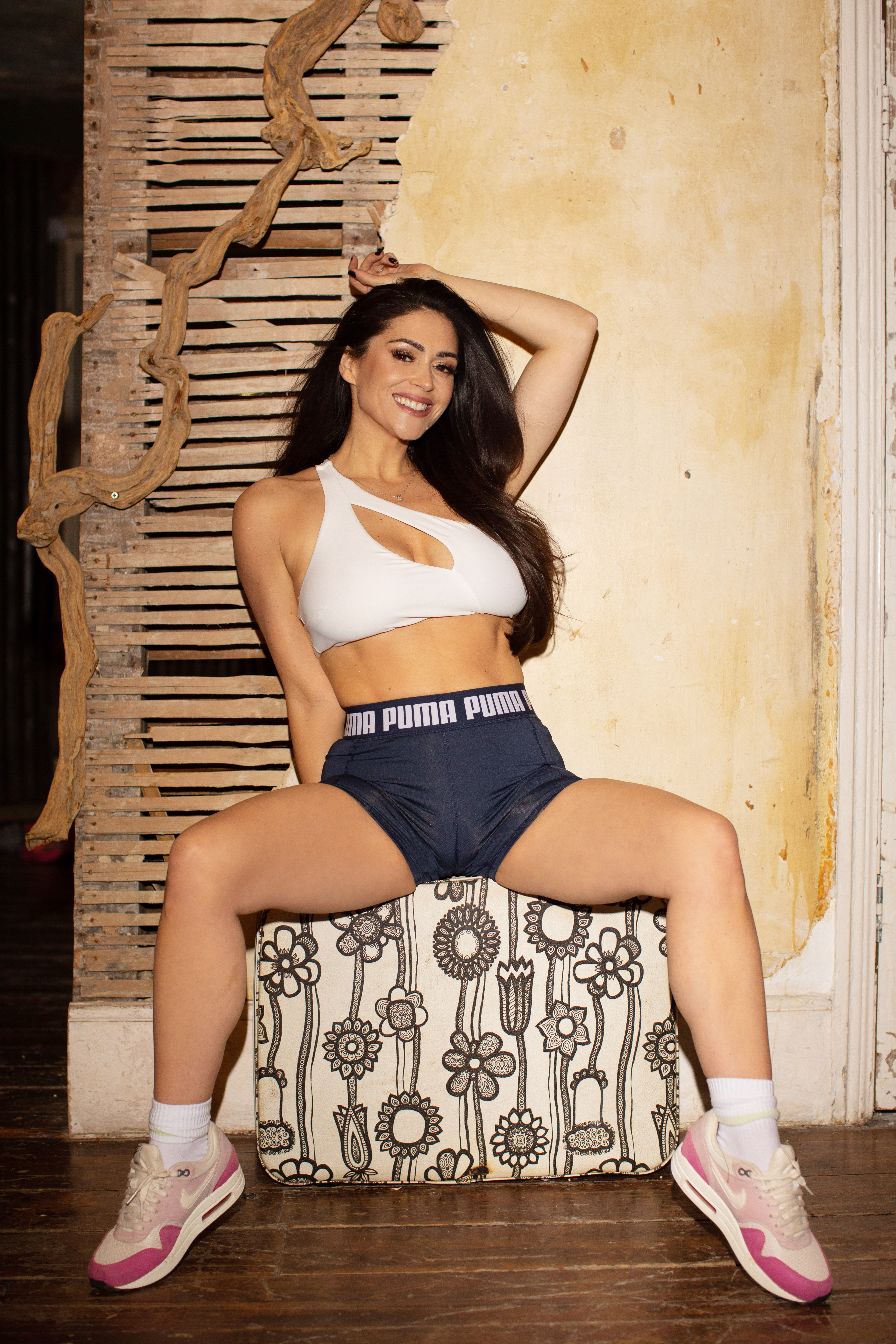 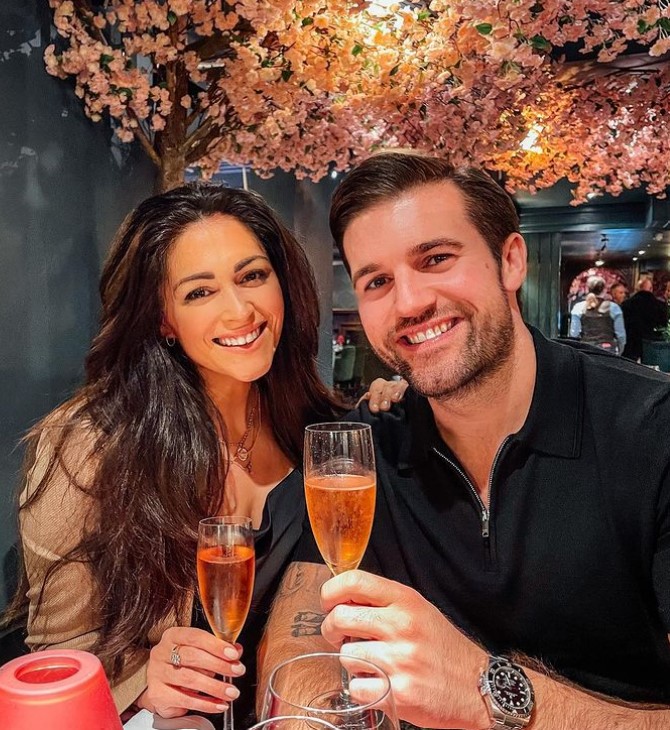