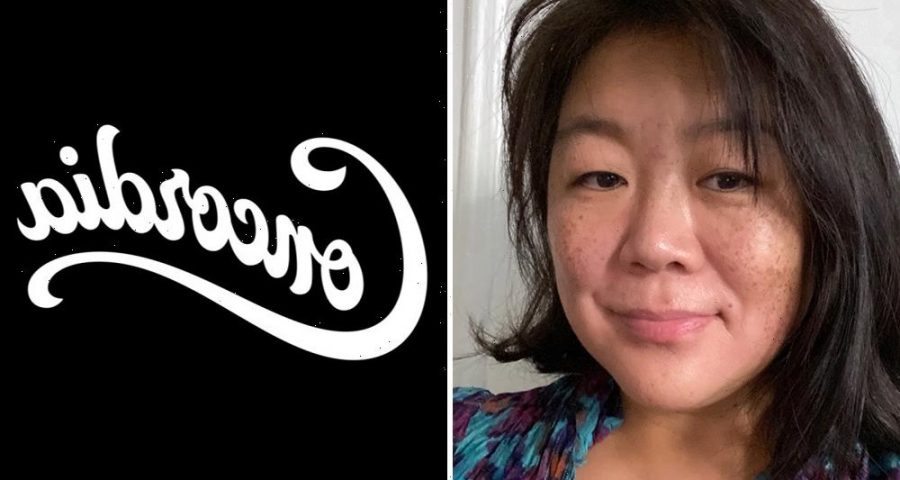 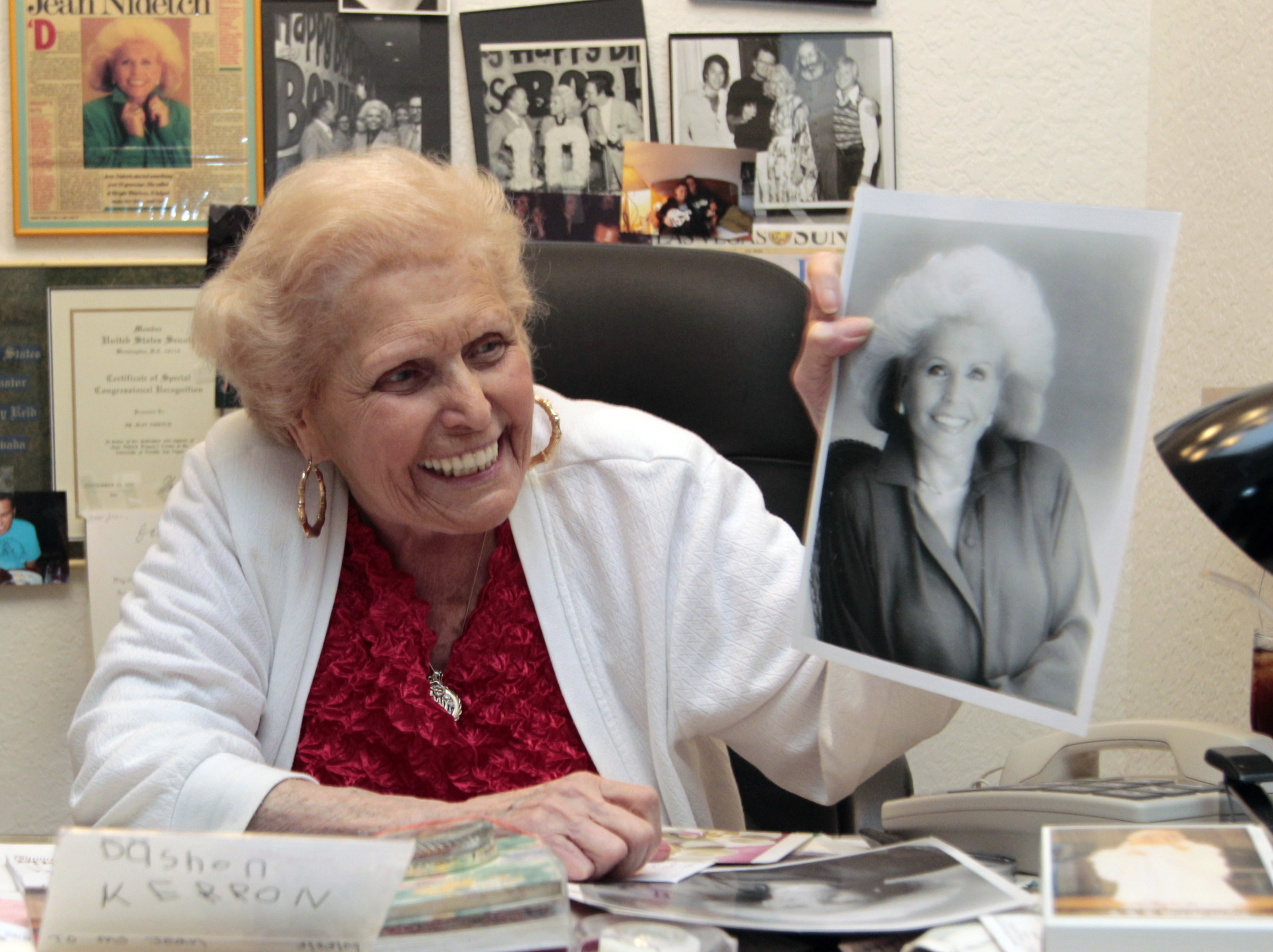 Davis Guggenheim, Jonathan Silberberg and Nicole Stott will executive produce Having Your Cake: The Jean Nidetch Story for Concordia, which also is developing a scripted TV project based on the story of Nidetch, who began the now ubiquitous company in the early 1960s hosting friends in her Queens, NY, home once a week to share the best ways to lose weight.

The story centers on how one woman’s quest for self-improvement and self-invention combined with a pre-feminist focus on self-help and American entrepreneurial spirit led to a global company that now hosts more than 40,000 meetings each week, and hundreds of branded products.

“I still can’t believe that Jean’s story – funny, dramatic, and poignant – hasn’t yet been told, and I am so happy that Laura, Lisa and I are teaming with the talented people at Concordia to share it,” Suh said. “It has the makings of my favorite kind of documentary — almost too good to be true.”

Concordia has had a string of successes in the documentary space, with previous titles including Sundance winners Summer of Soul, Peter Nicks’ Homeroom and Maisie Crow’s At the Ready, and Apple TV+ and A24’s Boys State which is in the Emmy hunt this year. Last year, its Garrett Bradley doc Time and Laura Nix’s short Walk Run Cha-Cha were nominated for Oscars. Other titles include Where’s My Roy Cohn?, Bisbee ’17 and Guggenheim’s Decoding Bill Gates.

“Caroline, Laura, and Lisa are the perfect team to tell Nidetch’s story; a spirited, cinematic and complex tale of an indomitable female mogul who created one of the most enduring American brands at a time when women were too often unable to pursue their ambitions,” said Concordia’s Stott and Silberberg.