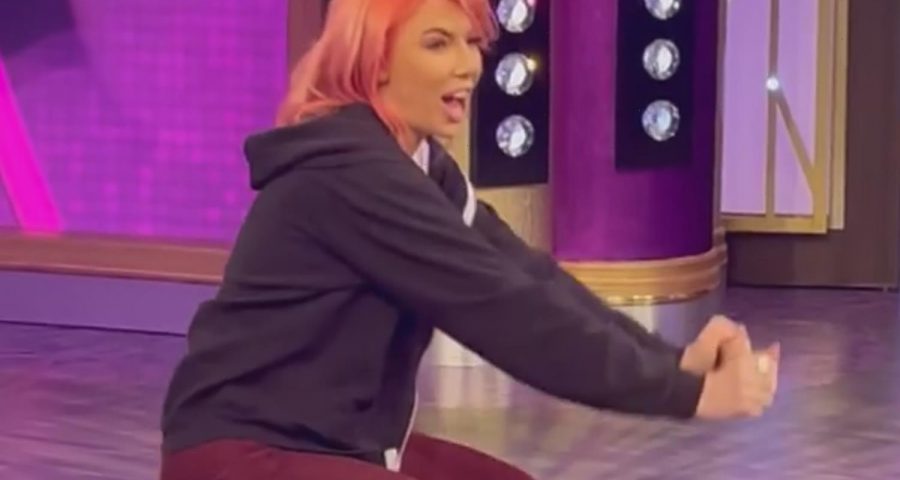 WHITNEY Cummings split her pants and exposed her butt while filming her guest hosting stint on Wendy Williams' show.

The comedian, 39, is standing in for Wendy this week amid the talk show host's ongoing health issues. 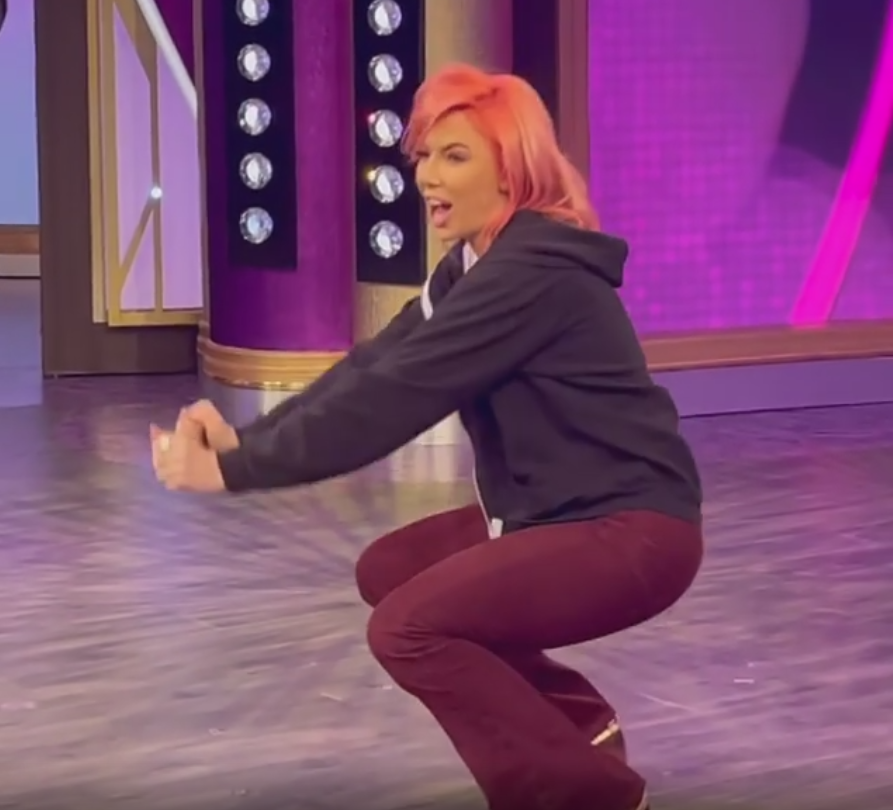 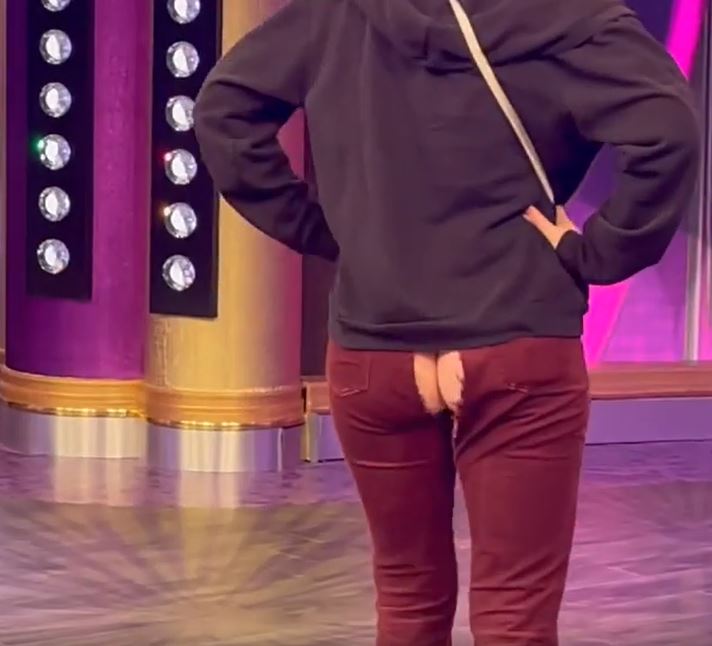 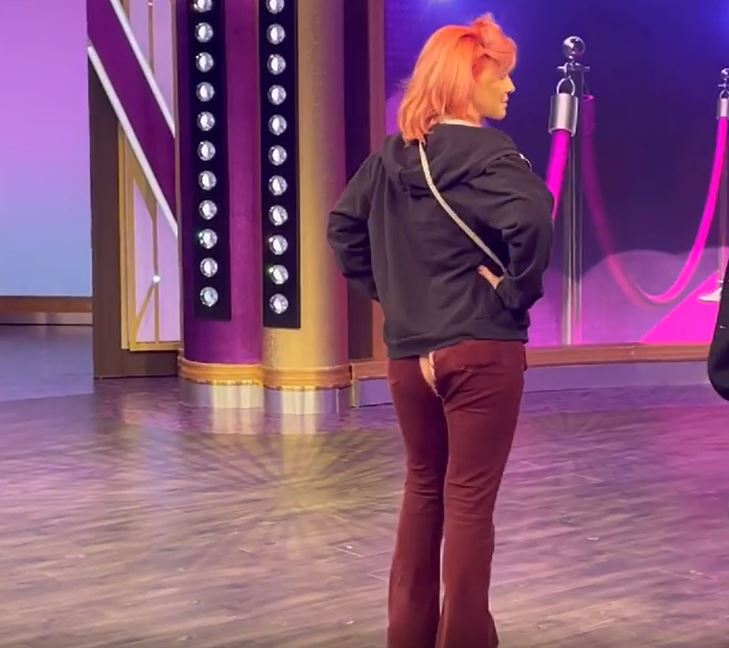 On Tuesday morning, Whitney suffered a major wardrobe malfunction while rehearsing with the The Wendy Williams Show crew on set.

She shared a video of her walking around onstage with a huge tear down the seam of her pants, exposing her black thong underneath.

Taking the blunder in her stride, the 2 Broke Girls screeenwriter strode confidently around, showing off her bottom to the camera.

"I will not be as distracted when we do it on the day," she declared, as the crew laughed and whooped around her.

She posed with her back to the producers, joking: "I hope it does not happen on the day. If it does, just keep rolling."

Whitney posted the amusing mishap on Instagram and wrote: "One show down @wendyshow and I’ve already had numerous HR violations.

"10 am the legend that is @michellebuteau is joining and I somehow conned @torispelling into coming on live TV with me!"

Whitney has taken over Wendy's hosting duties during the week of Monday, October 25 through Friday, October 29.

Speaking of the role, she said: “In my opinion, nobody is more entertaining or authentic than Wendy Williams.

“As an avid fan, it is surreal to sit in for Wendy, but as someone who has been a guest on the show so many times, I feel confident that my relentless habit of speaking candidly, often to the point of self-sabotage, may go over well with her fans.”

She continued: “There are few places I’d feel as safe to be as unhinged and opinionated as on Wendy’s show and I am looking forward to burning many a bridge."

Dish Nation’s Sherri Shepherd will then take over as host beginning on Monday, November 1 until Friday, November 5.

Wendy sparked concern when she was rushed to the hospital in September.

The Sun was first to report that police received a 911 call from her building at 8 am about a “57-year-old female in need of psychiatric services.”

The Sun was also the first to report that the TV star had been “struggling with addiction” leading up to her hospitalization.

“Wendy was drinking every day, even while filming the show,” an insider previously revealed to The Sun.

As the host's health complications continued, The Wendy Williams Show was postponed from its original return date of September 20th.

Earlier this month, the program's Instagram page announced that the host will not be returning due to “serious complications.” 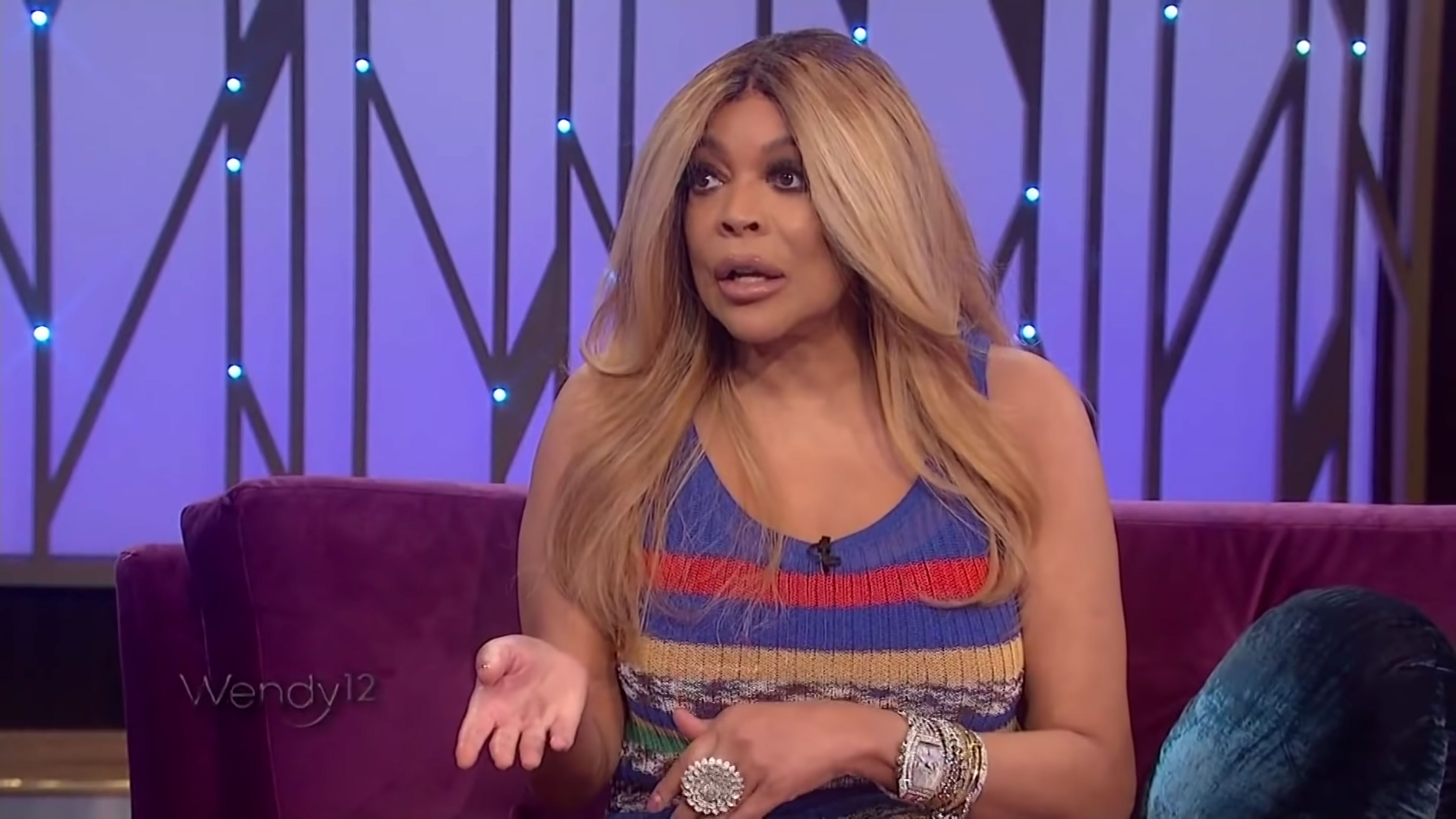 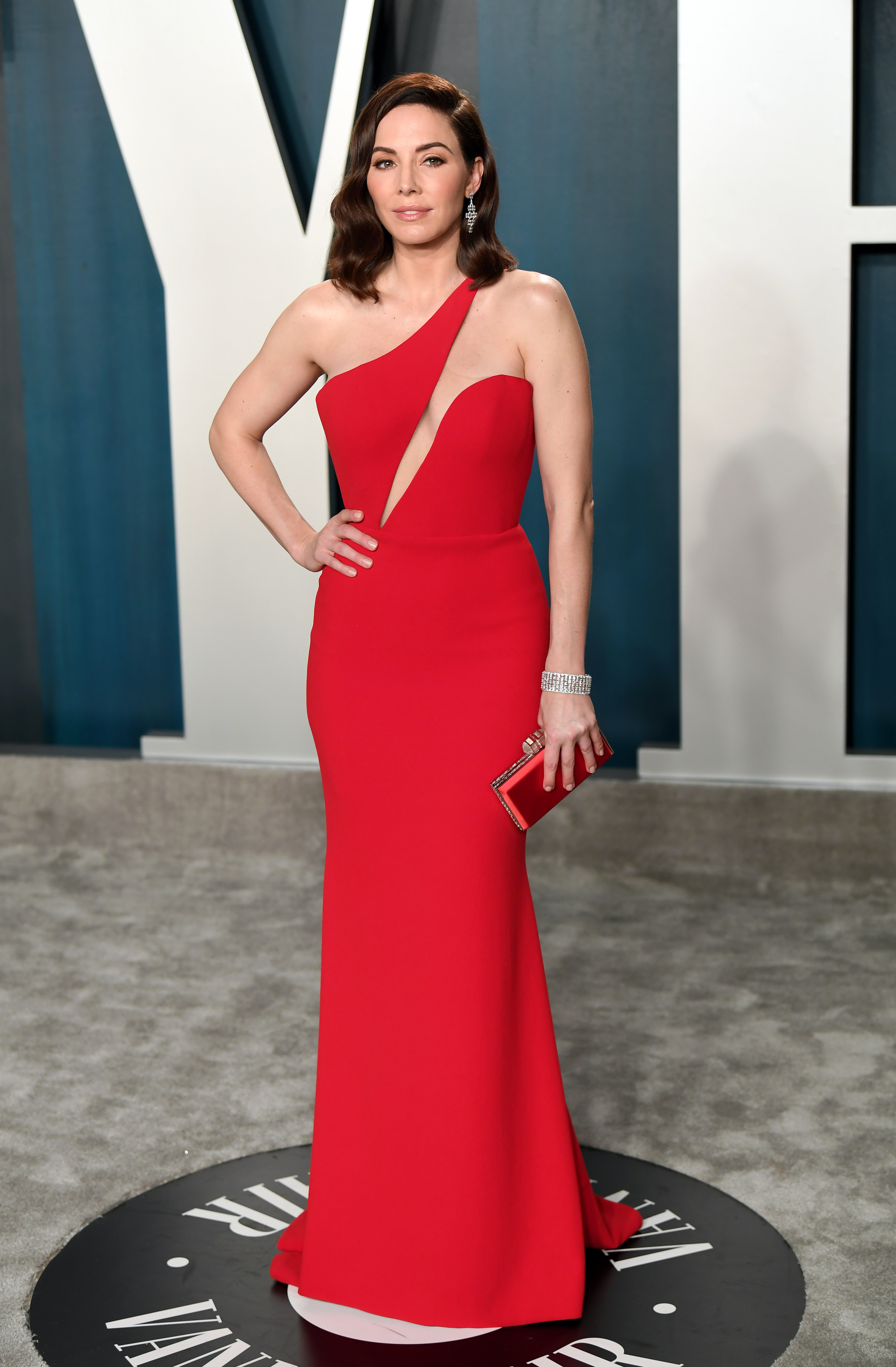