While Euphoria fans await the arrival of Season 2, HBO is keeping them fed with two special episodes from the series. The first, titled “Part 1: Rue,” arrives on Sunday, December 6, at 9 p.m. ET. It will air live on HBO and will be available to stream on HBO Max (subscriptions are $15 per month after a seven-day free trial, if you’re not registered yet).

After announcing the additional episodes several weeks ago, HBO has now debuted a trailer for the upcoming installment, showing history-making Emmy winner Zendaya reprising her role as Rue Bennett. The clip features Rue seated in a diner booth with Ali (Colman Domingo) after Jules (Hunter Schafer) left her at the train station and after she relapsed. A few flashbacks even bring back moments between Rue and Jules from the Season 1 finale. According to a synopsis from HBO, Rue will celebrate Christmas in this episode, which was initially titled “Trouble Don’t Last Always,” just in time for the holiday season.

The title and release date of the second special episode have not yet been released. Both chapters were “produced under COVID-19 guidelines,” per to the network.

After premiering in 2019, Euphoria was expected to return with a second season this year, but production was delayed due to the coronavirus pandemic. The team behind the HBO show was already sharing behind-the-scenes shots of table reads shortly before they had to pause work. “Don’t worry. We’ll be back stronger than ever before,” the show promised. 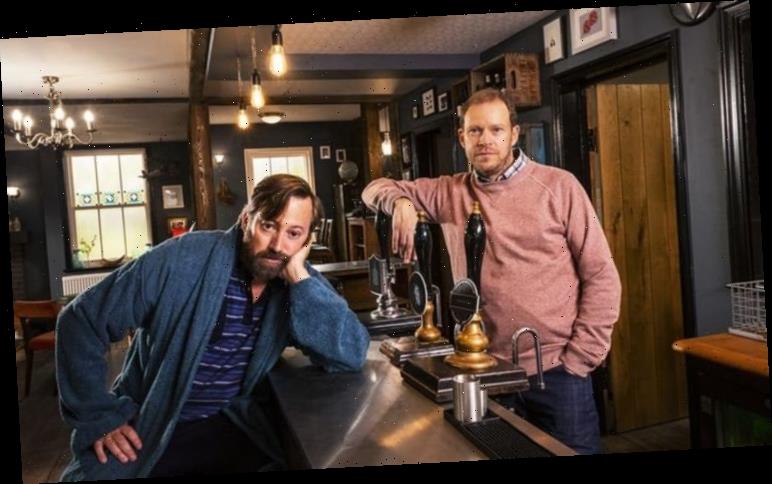