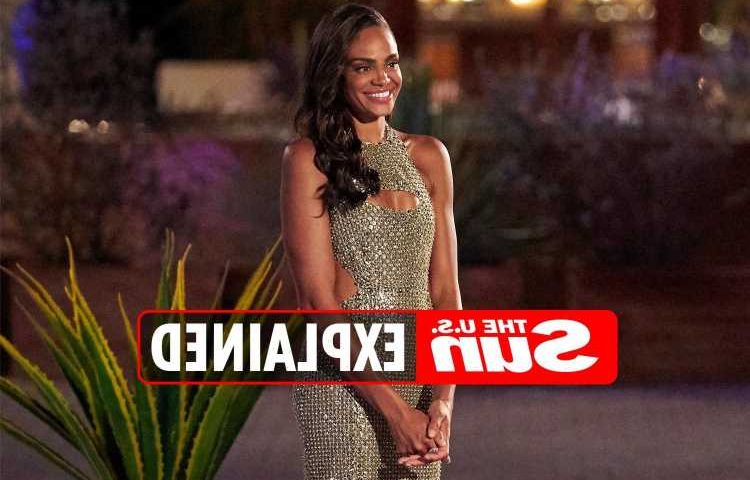 WHILE The Bachelorette is all about finding love, some seasons end up doing better than others.

Here we explore the ratings of the past few seasons of The Bachelorette. 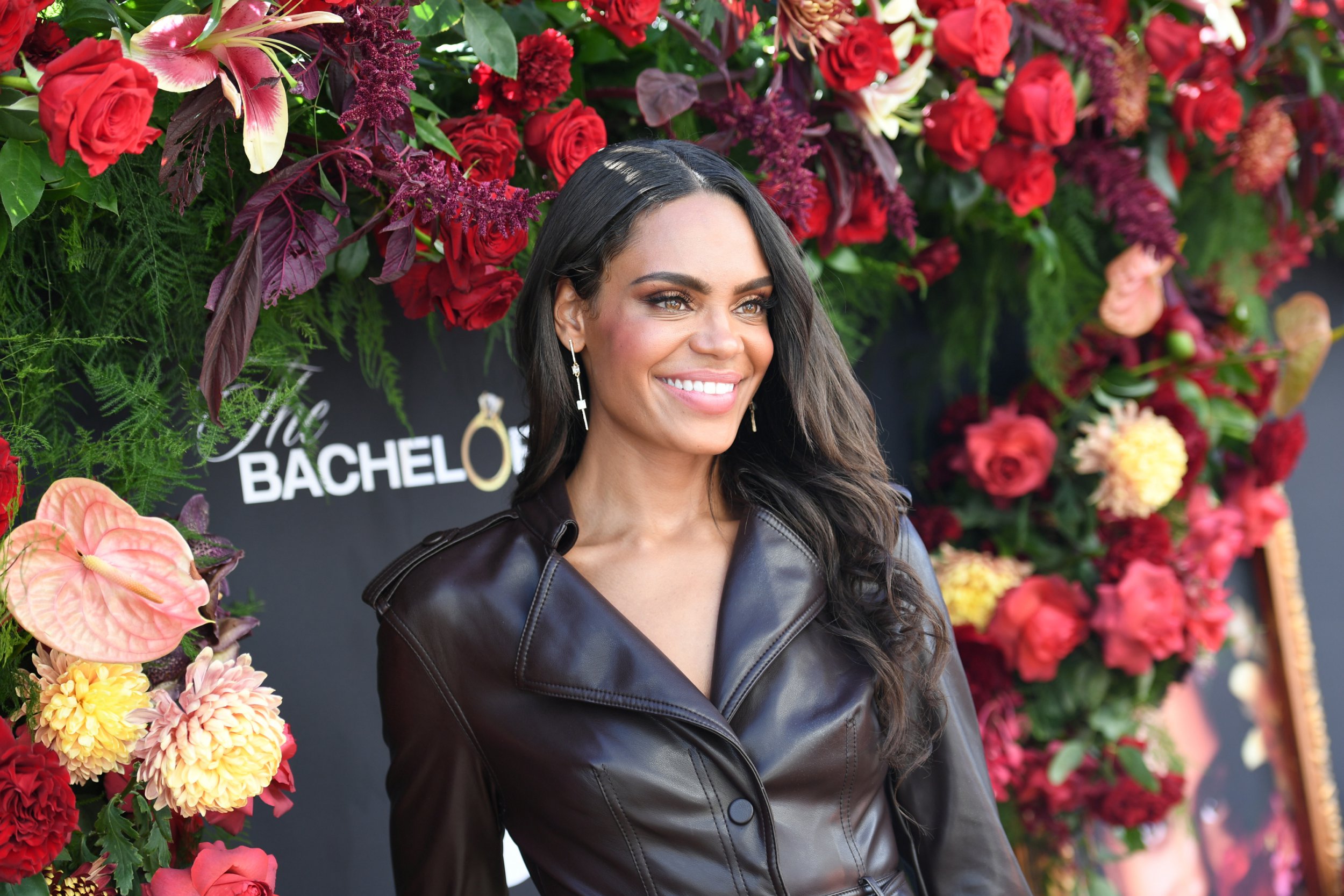 What has been the most popular Bachelorette series so far?

According to TV Insider, the season with the highest viewership and ratings of The Bachelorette is season one, starring Trista Rehn, who is now Trista Sutter.

The season had an average of 16.7million viewers per episode.

However, the highest ranked Bachelorette – not season, but person – is different. According to CheatSheet, Hannah Brown is the most-favored Bachelorette in the show's history.

The star has over 2.5million followers on Instagram, appeared on Dancing with the Stars, and even has a book coming out on November 23, 2021 entitled God Bless This Mess: Learning to Live and Love Through Life's Best (and Worst) Moments.

As the show is currently on the air, total viewer ratings aren't yet available.

Episode one of Michelle Young's season did well, scoring a 9.34 out of 10 on TV Series Finale's Viewer Votes.

Michelle's season started off with 35 suitors, and is mostly taking place between Palm Springs, California, and her home state of Minnesota.

🌹 Follow all the latest news and stories on The Bachelorette 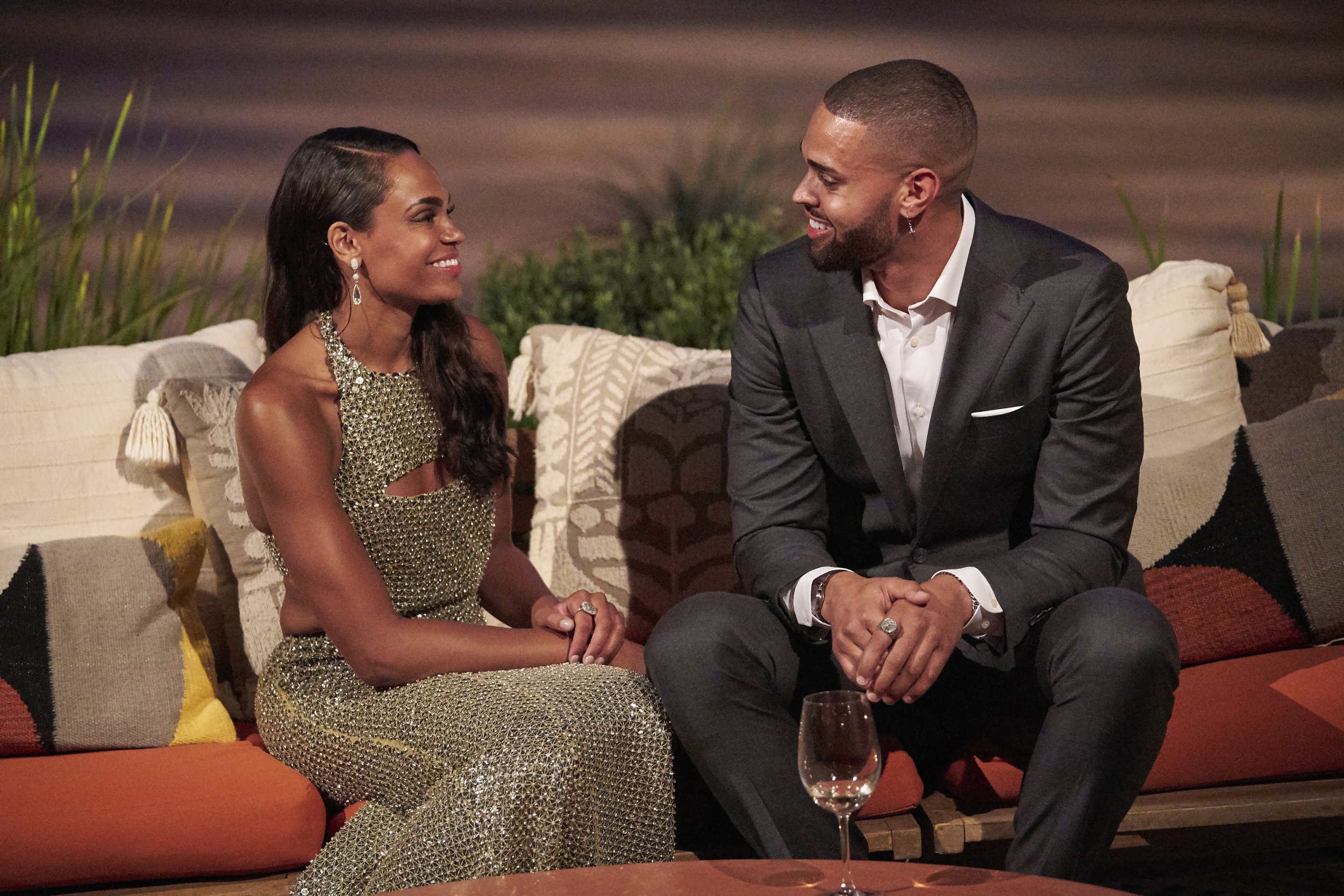 According to Deadline, Season 17 is the lowest rated season of The Bachelorette.

Episode one of the season had around 3.7million viewers, scoring less than a one in 18-49 demographic.

Each episode after that averaged out at around 3.4million viewers, with the finale having the highest amount of viewers: 4.6million.

Season 16 of The Bachelorette was a bit different than the rest.

After only four episodes, the original Bachelorette, Clare Crawley, ended up getting engaged to Dale Moss and the couple left the show. The couple later broke up.

To fill in for Crawley, Tayshia Adams became the next Bachelorette.

Episode one of this season started off with a whopping 5million viewers, and each episode following averaged out at around 4.3million viewers.

The series finale was the highest rated episode, with 5.5million viewers tuning in.

The season ended up with an average score of 1.31 on the 18-49 demographic scale.