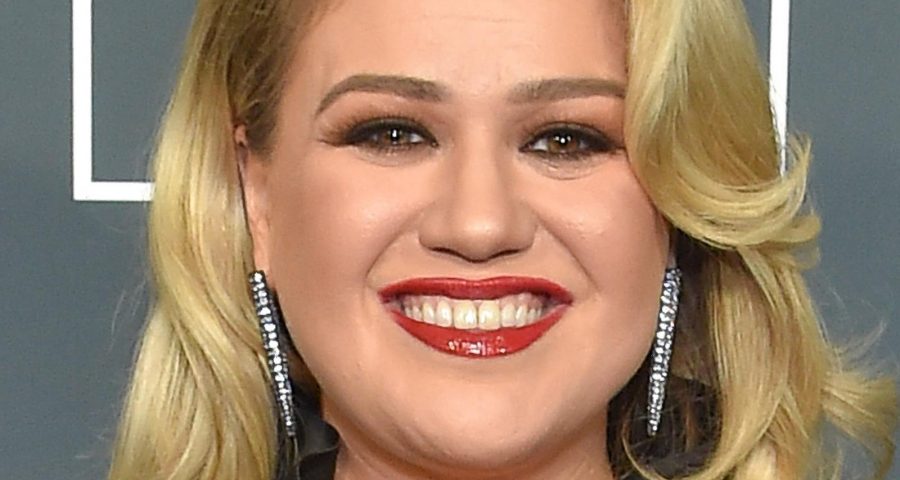 The singing competition show “The Voice” has featured some of the music industry’s most talented artists as coaches. From Gwen Stefani — who met her now-husband Blake Shelton on the show — to Christina Aguilera and Alicia Keys, it seems like the judge’s panel is always a who’s who of the most popular singers. And now, newly-married Ariana Grande is joining Season 21 of “The Voice,” replacing Nick Jonas, who is currently touring with the Jonas Brothers.

“I have been a huge fan of the show for such a long time. I can’t wait to go head-to-head with the incredible coaches, get to know these new artists and help to take their craft to the next level,” the pop singer said in a statement, per Variety. The “Thank U, Next” hitmaker joins seasoned coaches John Legend, Blake Shelton and Kelly Clarkson, the latter of whom has been turning her chair around since Season 14.

So what does Kelly Clarkson have to say about a fellow powerhouse female vocalist joining the group? Read on to find out. 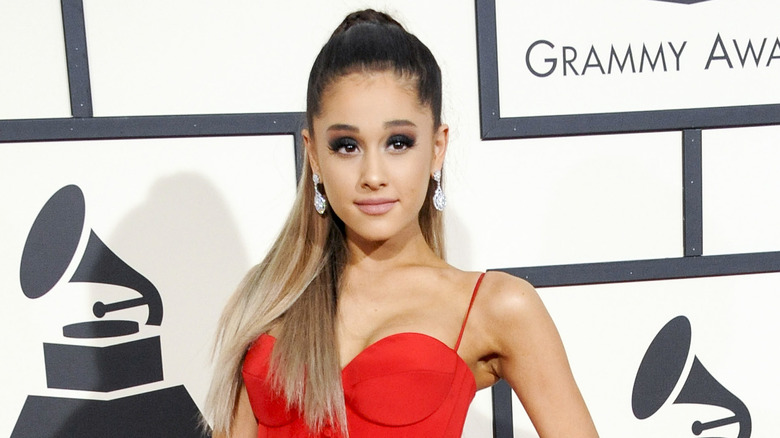 During a recent appearance on “The Tonight Show Starring Jimmy Fallon,” Kelly Clarkson told Jimmy Fallon about her experience filming season 21 of “The Voice” with Ariana Grande so far. “I love her!” she said of the “7 Rings” singer. “We had actually run into each other a couple of times before, but not really like, been able to talk and she so’s funny. Like, very witty.” And the “Since U Been Gone” chart-topper continued singing Grande’s praises. “We’ve never had a coach like her. I’ve only been there for eight seasons, but in all my seasons, I’ve never heard a coach talk about vocal health as much, and I’m like, ‘I guess we should have mentioned that,'” she laughed. “No one’s ever mentioned it, and she’s really into it.”

The mom of two also mentioned they’d already filmed everything for the season except the live portion, noting that the audience absolutely loved Grande. “It is literally like BTS has entered the building. They lose their minds,” Clarkson revealed.

Ariana Grande couldn't be more excited for 'The Voice,' but this isn't her first appearance on the show 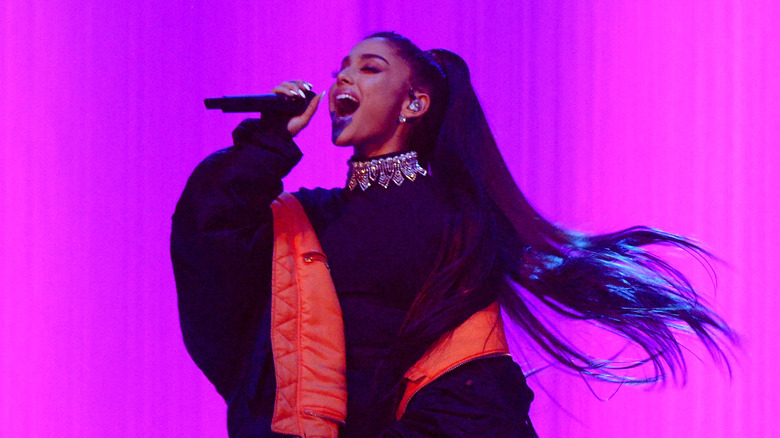 Ariana Grande recently shared her excitement for “The Voice” Season 21 premiere on Twitter. “one month @nbcthevoice ! you just ….. have no idea i love this show and everyone involved so much and yes, i will continue saying this repeatedly until september 20th goodbye” While this is Grande’s first season as a coach on the competition show, it’s not her first appearance. She performed “Into You” and “Dangerous Woman” on the Season 16 finale with Christina Aguilera. Many of her songs have also been covered by contestants, including “POV,” “Stuck With U” and “Dangerous Woman.”

The “Positions” singer shared on her Instagram account that she was already dreading the end of the season, although it hadn’t begun yet. “i adore these humans so much and am already an emotional wreck worrying about saying goodbye to everyone the day of the finale and nothings even happened or aired yet,” the pop star wrote. Season 21 of “The Voice” premieres on September 20 at 8/7c on NBC.