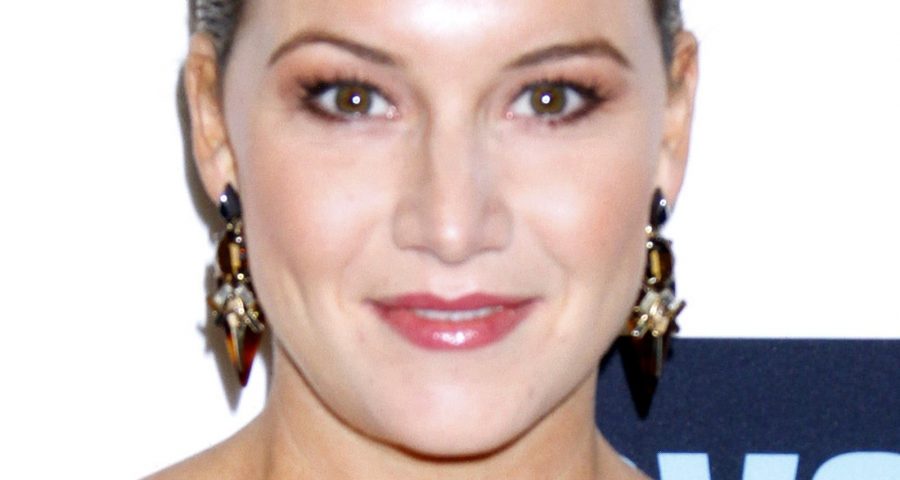 During Season 5 of “Below Deck Med,” there was some drama with Chief Stew Hannah Ferrier, bosun Malia White, and Captain Sandy Yawn that led to Hannah’s firing from the crew of The Wellesley. Ferrier was found to have unregistered Valium and a vape pen on board the ship. When Captain Sandy found out, she had no choice but to fire Hannah, per Bravo. Captain Sandy explained that maritime law has a zero-tolerance policy, “If the crew has to take medication, it goes into the medical locker that’s in a keyed locker,” she explained.

Captain Sandy told Hannah that she couldn’t risk her license for her. In an interview with Bravo’s Daily Dish, Hannah said, “It was just really, really disappointing to me. I felt like it got handled really badly.” She mentioned that she wished Captain Sandy had instead sat down with her and said “This is what we’ve found, can you explain?”

Prior to her firing, Hannah had appeared on all five seasons of “Below Deck Med.” What’s she been up to since the crew set sail without her? Keep reading to find out.

Hannah Ferrier is now engaged and a mom 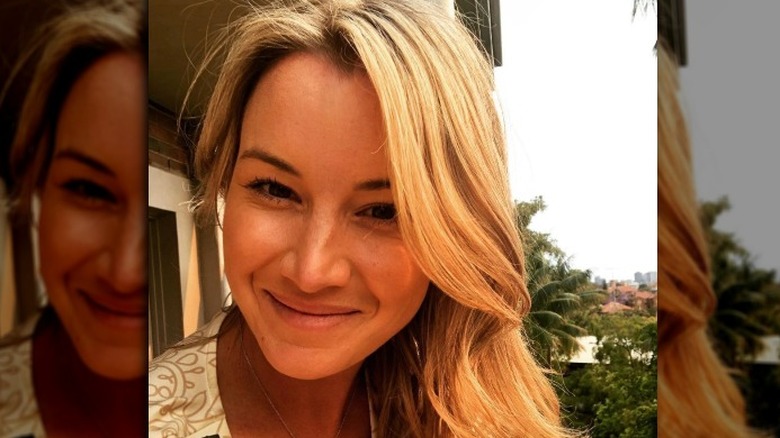 Being fired from “Below Deck Med” might have been traumatic for Hannah Ferrier at the time. But since then, the former Chief Stew has made one of the most heartfelt dreams come true. Hannah got engaged to her Scottish boyfriend Josh Roberts, and the two reside in her native Australia. They also welcomed a baby girl named Ava Grace in the fall of 2020, per The Tab.

On a professional front, Hannah isn’t totally out of the yachting industry. She started a business with fellow “Below Deck” star Anastasia Surmava to help young people get into the yachting industry, per The Tab. She also has co-hosts podcast called “Dear Diary, You’re Effed!,” in which she ridicules her diary entries from when she was 13.

Over on her Instagram account, Hannah shares plenty of pictures of her daughter. Motherhood looks good on her, and her “Below Deck Med” dismissal is to be a thing of the past.