But what is the Celebs Go Dating star's net worth and when did she join Made In Chelsea? Here's everything you need to know… 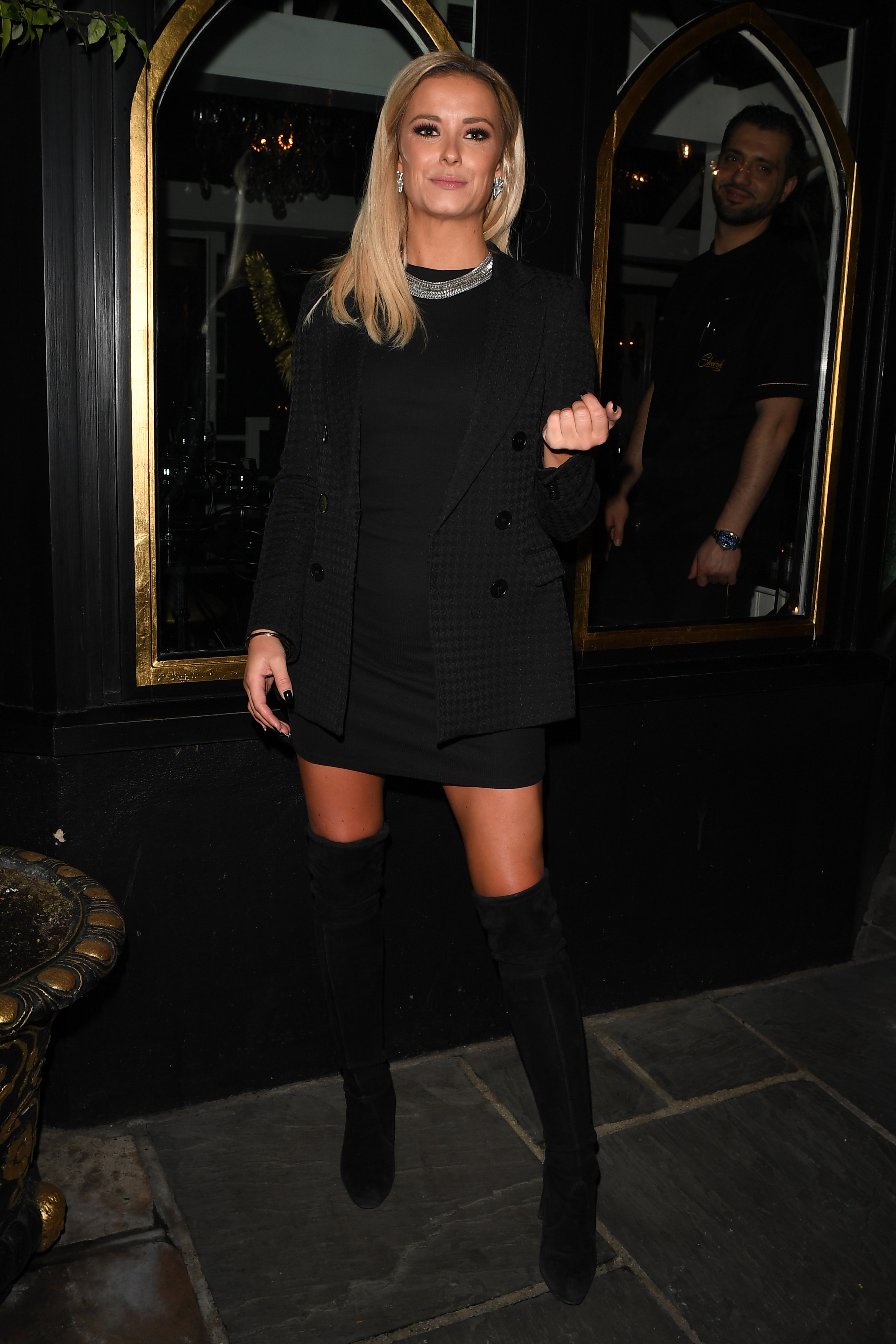 Who is Olivia Bentley?

Olivia was born in 1995 to Kate and Keven Bentley and has two sisters, Athena and Kinvara.

She went to school at the £28,000-a-year Bradfield College, a boarding school in Berkshire.

She still lives with her parents in Oxfordshire.

Olivia is a fine art photographer who specialises in nudes.

Despite her claims that she is the great-great-great granddaughter of W.O. Bentley, the founder of the luxury car firm, his descendants have denied this. 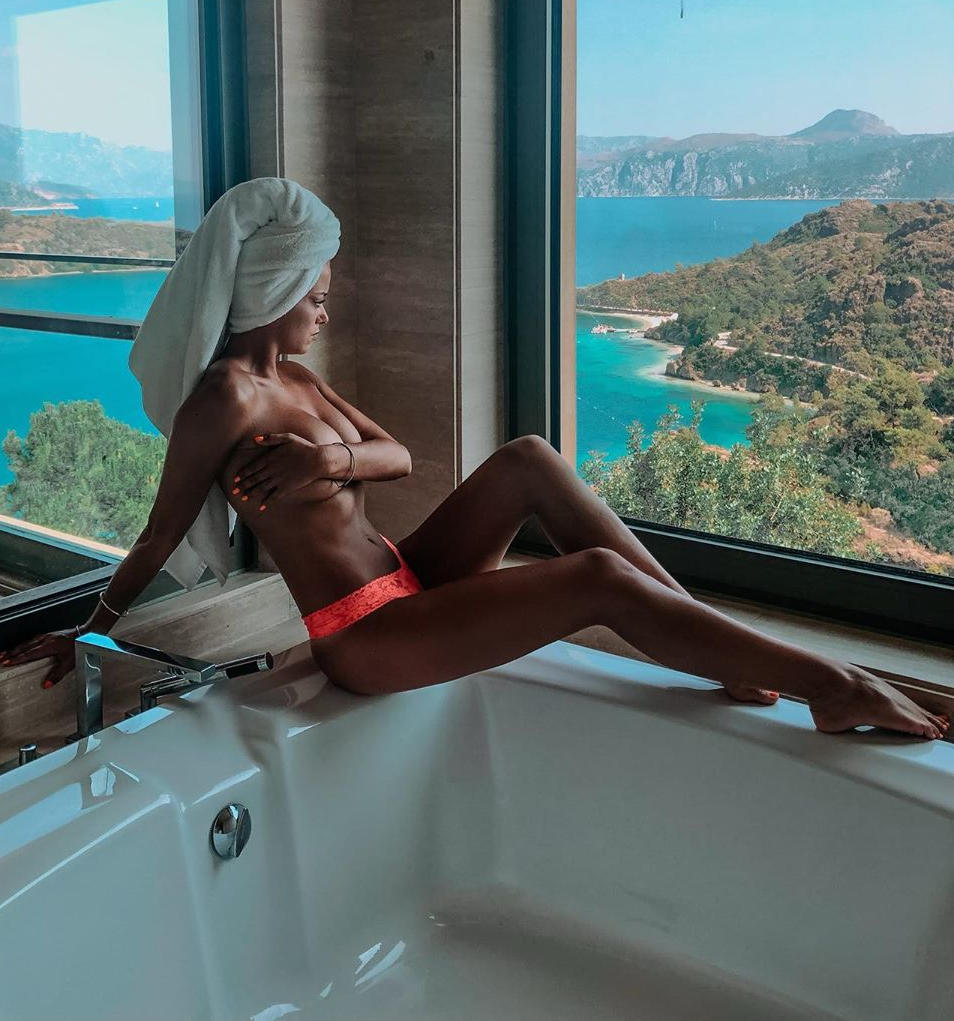 When did Olivia Bentley join Made In Chelsea?

Olivia entered the E4 "scripted reality" show for its eleventh series which aired from March to April 2016.

Olivia was filmed snorting cocaine at a house party in November 2016, the footage of which was published exclusively by The Sun.

She was filmed by a fellow reveller taking the Class-A substance while bragging about being on the TV.

She was immediately suspended by E4 bosses who confirmed they have launched a probe into the class A allegations, but eventually managed to keep her place in the cast. 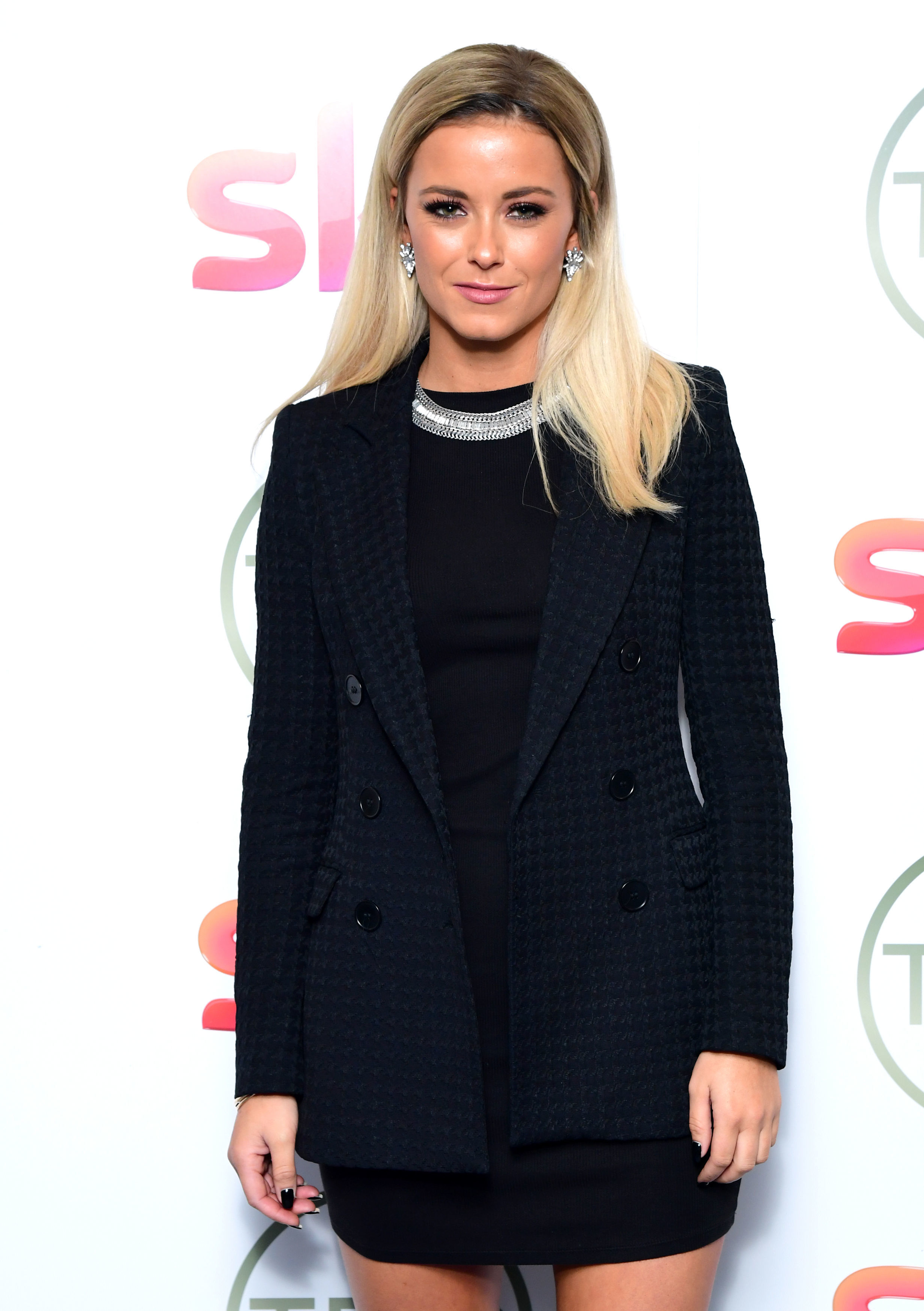 Who has Olivia Bentley dated in the past?

She has a history with Sam Thompson, much to Tiff Watson’s annoyance, who had a run in with Olivia during her first episode after she accused her of telling everyone about her fling with Sam.

They soon got over their differences though and have become good friends.

During the spin-off series in 2016 which saw the cast spend the summer in the South of France, she got together with Francis Boulle.

She soon dumped him in favour of his friend, Frederik Ferrier – and their romance was going strong until newbie, Mimi Bouchard came on the scene.