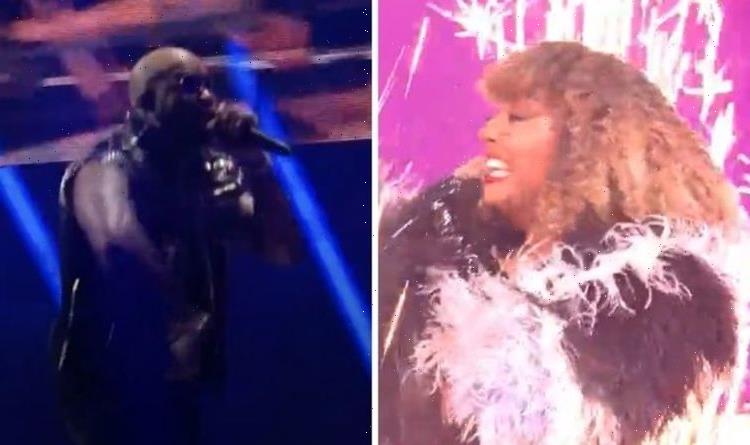 Flo Rida appears in Senhit’s track, representing San Marino in Eurovision 2021. Thursday’s instalment in the second semi-final and will see 10 acts go through to the final show. After being cancelled last year due to the Covid-19 pandemic, fans are more excited than ever to join the BBC on Saturday night to see which country will be crowned winner for the first time since 2019. San Marino’s act was the opening entry of Thursday’s show and kicked things off with a bang as viewers were excited by the speculated performance of Flo Rider.

Although fans knew he might be joining Senhit on stage, there was speculation that he might not make it to Rotterdam from the US.

It seems not everyone realised his appearance had been confirmed though, with social media reaction seeing a lot of surprised viewers.

Their performance of Adrenalina was a hit with fans though, who took to Twitter to talk about the entry.

One person said: “FLO RIDA????? WHAT IS HAPPENING #EUROVISION.” 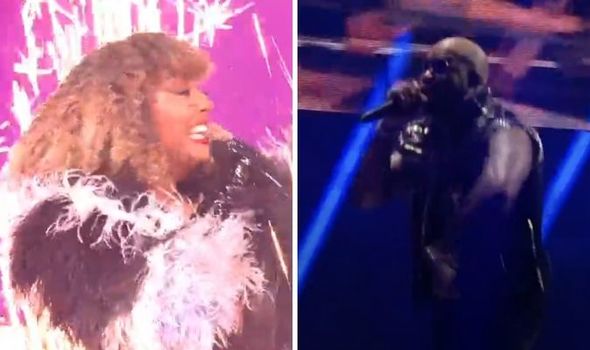 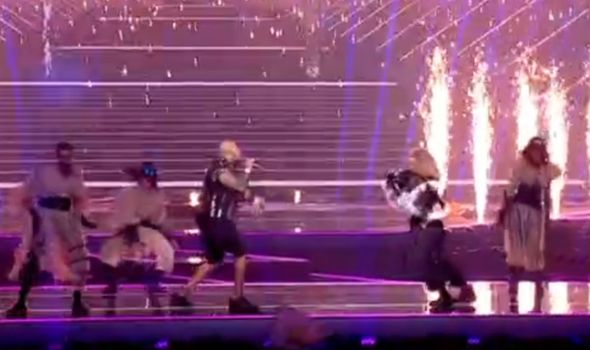 A second viewer wrote: “Flo Rida? Who the hell invited this dude? #Eurovision.”

A fourth added: “Still not over the fact Flo-Rida is actually taking part in #Eurovision.”

But some questioned if it was fair to have a widely-known rapper join the act, with one asking: “Doesn’t FloRida give an unfair advantage to San Marino? Remove him and not sure I like the song #Eurovision.” 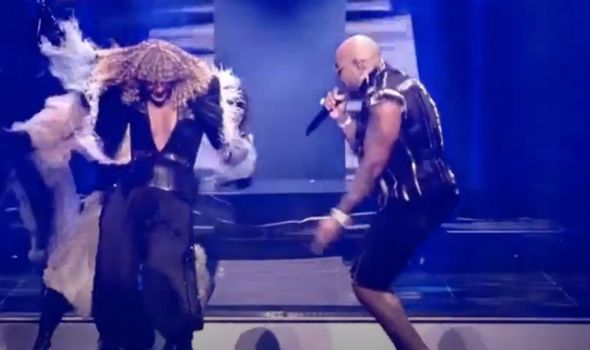 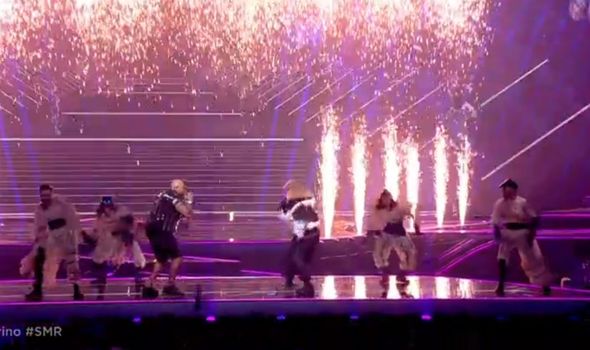 One Brit also said: “Is there any reason why Flo Rida is representing San Marino?…Putting in a request for @theweeknd to represent the UK next year, many thanks #Eurovision.”

“How is Flo Rida allowed to be in Eurovision is he’s American? #EUROVISION,” another queried.

Another wrote: “Sorry Mr. Flo Rida but what the f*** are you doing here #Eurovision.”

According to the European Broadcasting Union, Adrenalina singer Senhit was unsure if Flo Rida would join her on the Eurovision stage to represent San Marino.

Senhit explained to the publication: “Actually when I invited him to join me on the Eurovision stage back in March, the decision was made there with joy.

“It was not easy to predict the traveling restrictions, but there we go… I’m very happy to have him with me to perform Adrenalina, not only to Europe but to the whole world! We are ready!”

All week, Senhit has been teasing the rapper’s appearance, so fans were thrilled to see him actually emerging on stage tonight.

Thursday’s show kicked off with a performance from award-winning breakdancer Redouan Ait Chitt, along with singer Eefje de Visser.

Millions from around the world tuned in and will continue watching to see which 10 acts will make it to the all-important final on Saturday.

TV personality Rylan Clark-Neal was meant to be co-hosting the show but had to step down due to illness.

This meant broadcaster Sara Cox stepped in at the last minute for both of the semi-finals.

The final of the Eurovision Song Contest airs at 8pm on Saturday on BBC One.