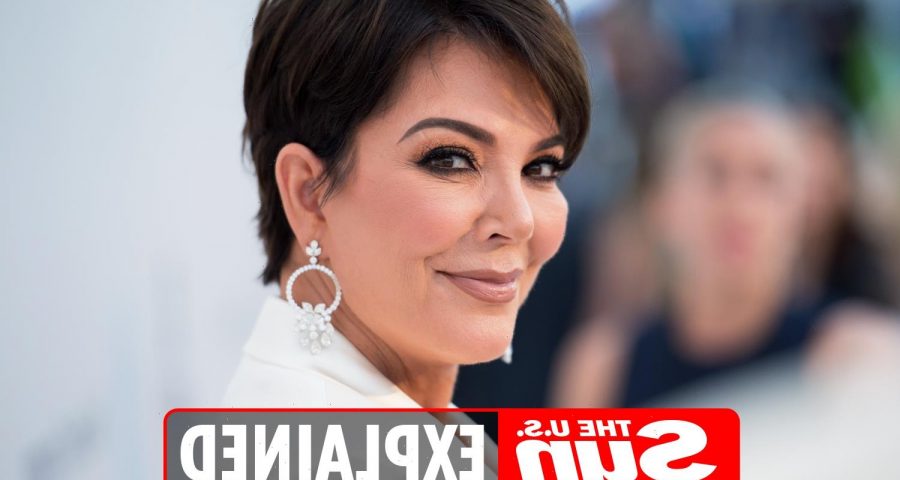 KRIS Jenner has made herself a household name after raising and managing the Kardashian family.

The reality television star has amassed a massive wealth over the years. 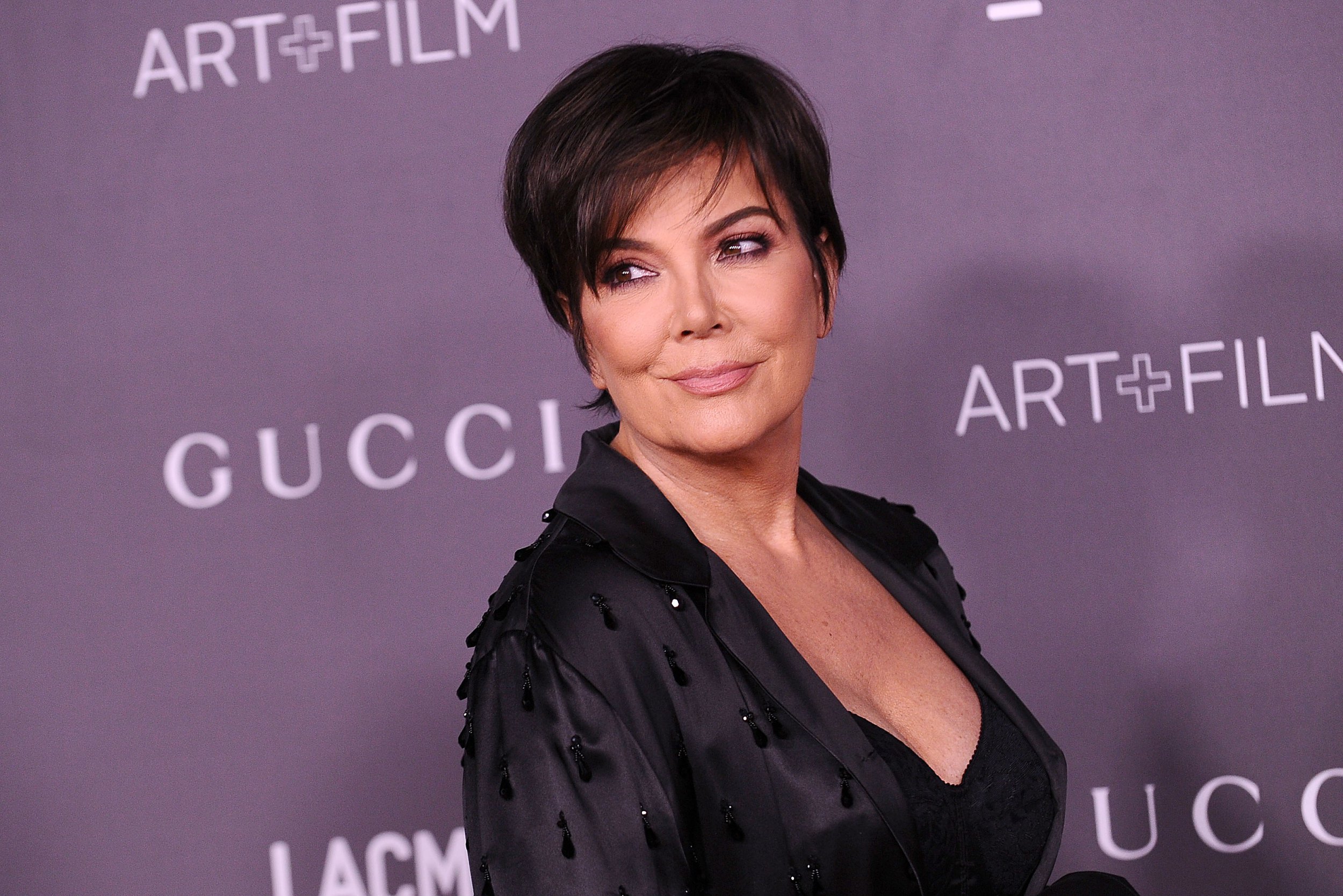 Who is Kris Jenner?

Raised in California, Jenner's parents divorced in 1962. Jenner has one sister, Karen.

In 2007, Kris Jenner met with Ryan Seacrest, and the two birthed popular reality show, Keeping Up With the Kardashians. The show followed along Jenner and her family; consisting of daughters Kourtney, Kim, Khloe, Kendall, Kylie, and son Rob.

Lasting 20 seasons and ending in 2021, Keeping Up With the Kardashians procured many spin-off shows, brand endorsements, and cash flow for Kris Jenner.

Jenner became the "momager" of her family, managing each of her children's careers.

Jenner and her family have recently signed a contract with Hulu, creating content that will be available exclusively on the streaming platform, coming in late 2021.

Although what the content consists of is still a mystery, many fans are speculating it could be a show focused on the entrepreneurial side of the family and their businesses.

What is Kris Jenner's net worth?

According to Celebrity Net Worth, Kris Jenner's net worth is estimated to be close to $170million.

According to Newsweek, her net worth is around $190million.

Jenner runs Jenner Communications, based in LA, where she is also the manager of her five daughter's careers.

Starring on Keeping Up With the Kardashians since 2007, it's estimated Jenner made around $100K per episode, according to Forbes.

In 2014, Kylie Cosmetics was established by Kylie Jenner. Kris Jenner was found to be a silent partner, owning a 10 percent stake in the company that she later sold half of for an estimated price of $30million.

Jenner is the co-founder of KKW Beauty, a beauty company started by Kim Kardashian in 2017.

Kris Jenner is also the author of a New York Times best-selling memoir, as well as a cookbook. She earns anywhere from $50K to $75K to speak at business conferences. 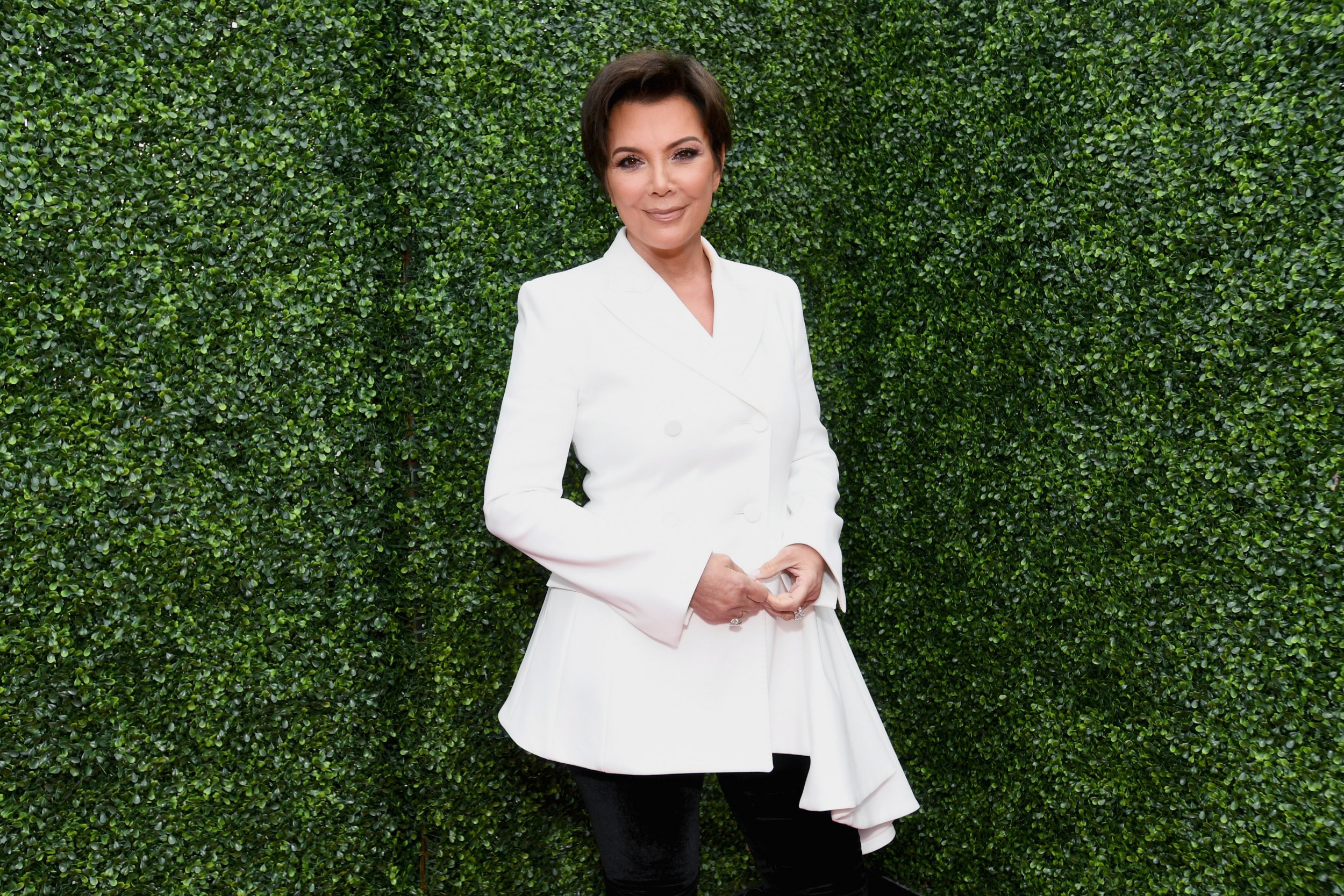 Kris Jenner has been married twice.

In 1978, Jenner married big-time lawyer Robert Kardashian, who later went on to defend OJ Simspon during his murder trial.

With Robert, Jenner gave birth to Kourtney, Kim, Khloe, and Rob. The two later divorced in 1991 due to infedelity. Robert Kardashian (Sr.) passed away in 2003.

In 1991, Jenner married Caitlyn (then Bruce) Jenner and the pair birthed daughters Kendall and Kylie.

The couple had a public divorce in 2015, following underlying issues.

Kris Jenner has been dating talent manager Corey Gamble since 2015.