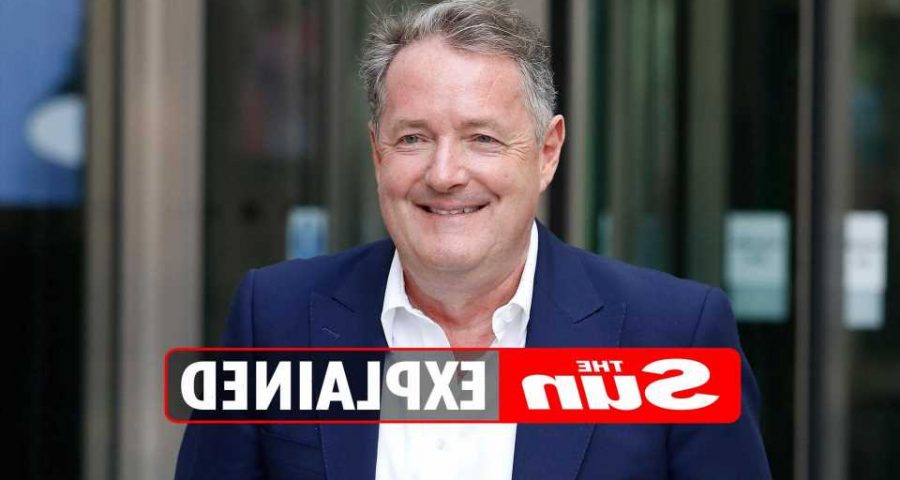 PIERS Morgan has returned to TV with his new show Uncensored on TalkTV.

The presenter said his mission for the programme is to "eradicate cancel culture and hit back at those who don’t abide by free speech". 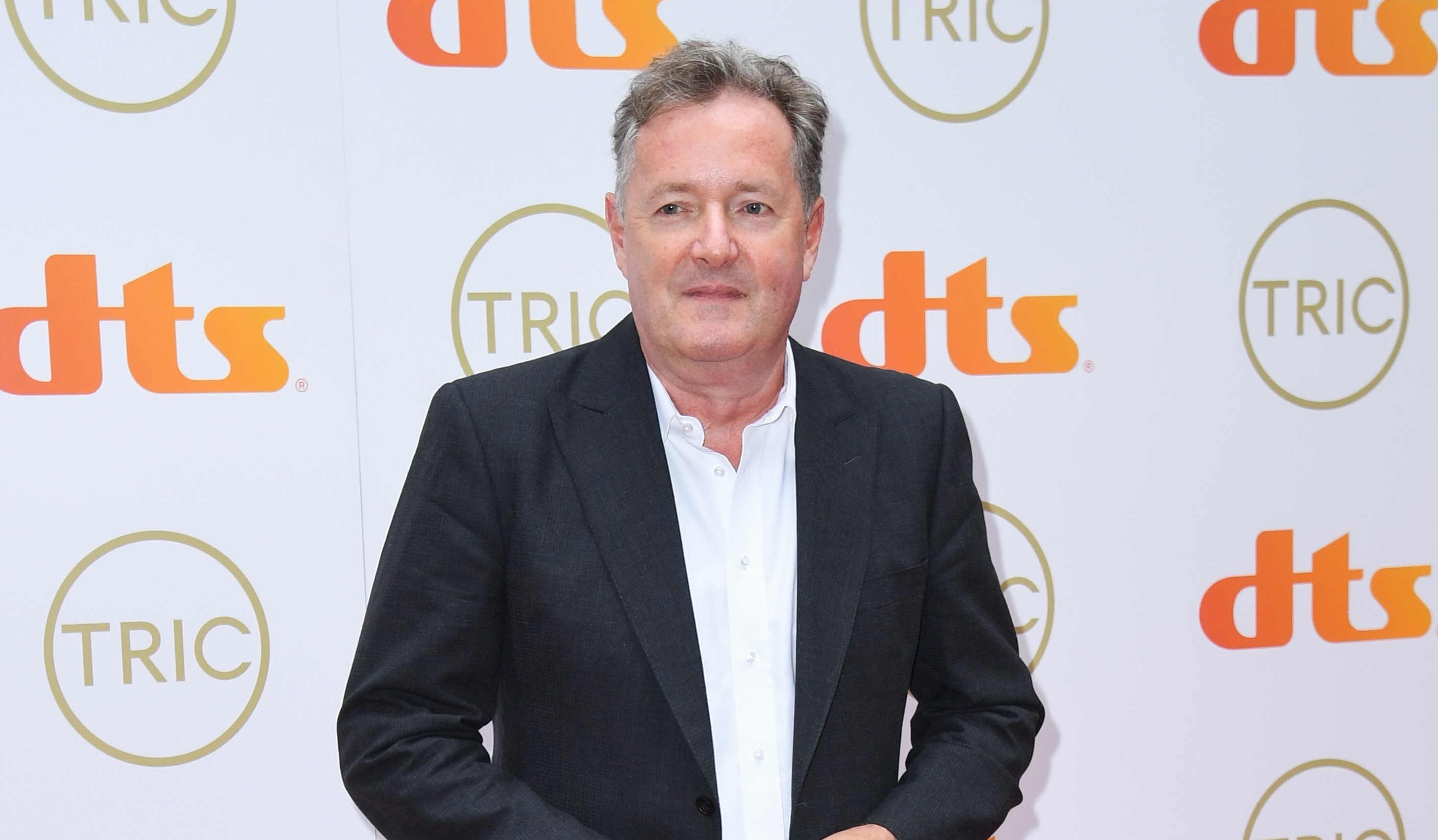 What is Piers Morgan's new job?

Piers has joined Rupert Murdoch's News Corp and Fox News Media as part of a global TV and newspaper deal.

He is now the host of a new TV show named Piers Morgan Uncensored airing in the UK, US and Australia.

Piers Morgan Uncensored airs on weeknights at 8 pm for an hour-long episode.

The presenter has also taken on the role of a columnist for The Sun and The New York Post. 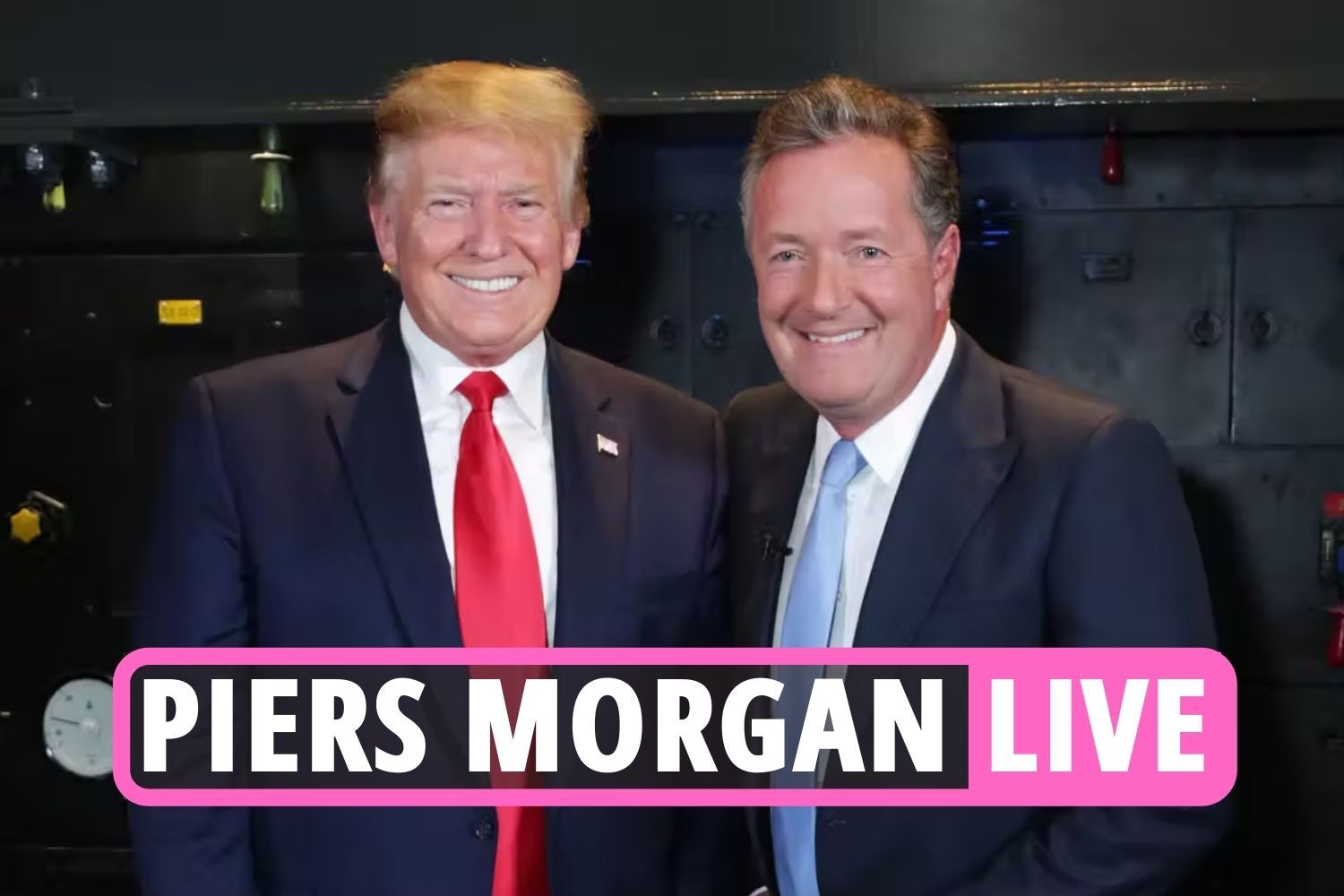 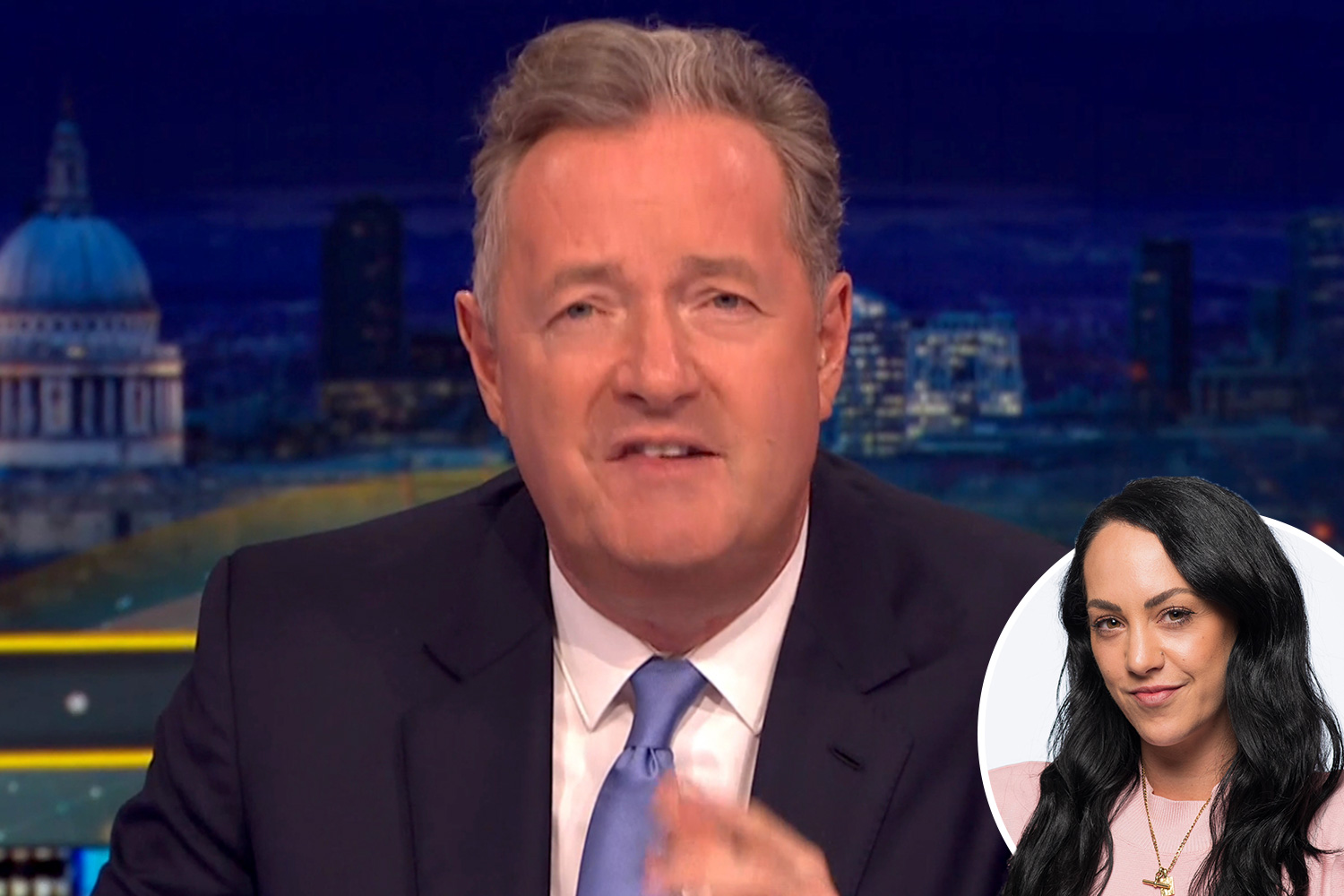 On September 16, 2021, Morgan posted a cryptic Tweet of a clock ticking, hours before revealing his new job to the world.

The announcement was made the day after he won the Best News Presenter award during the annual Tric Awards ceremony.

What has Piers Morgan said about his new job?

Piers has said a number of things regarding his new job following his enigmatic Tweet.

"I'm thrilled to be returning to News Corp which is where I began my media career more than 30 years ago", he wrote.

ALl the latest on piers morgan 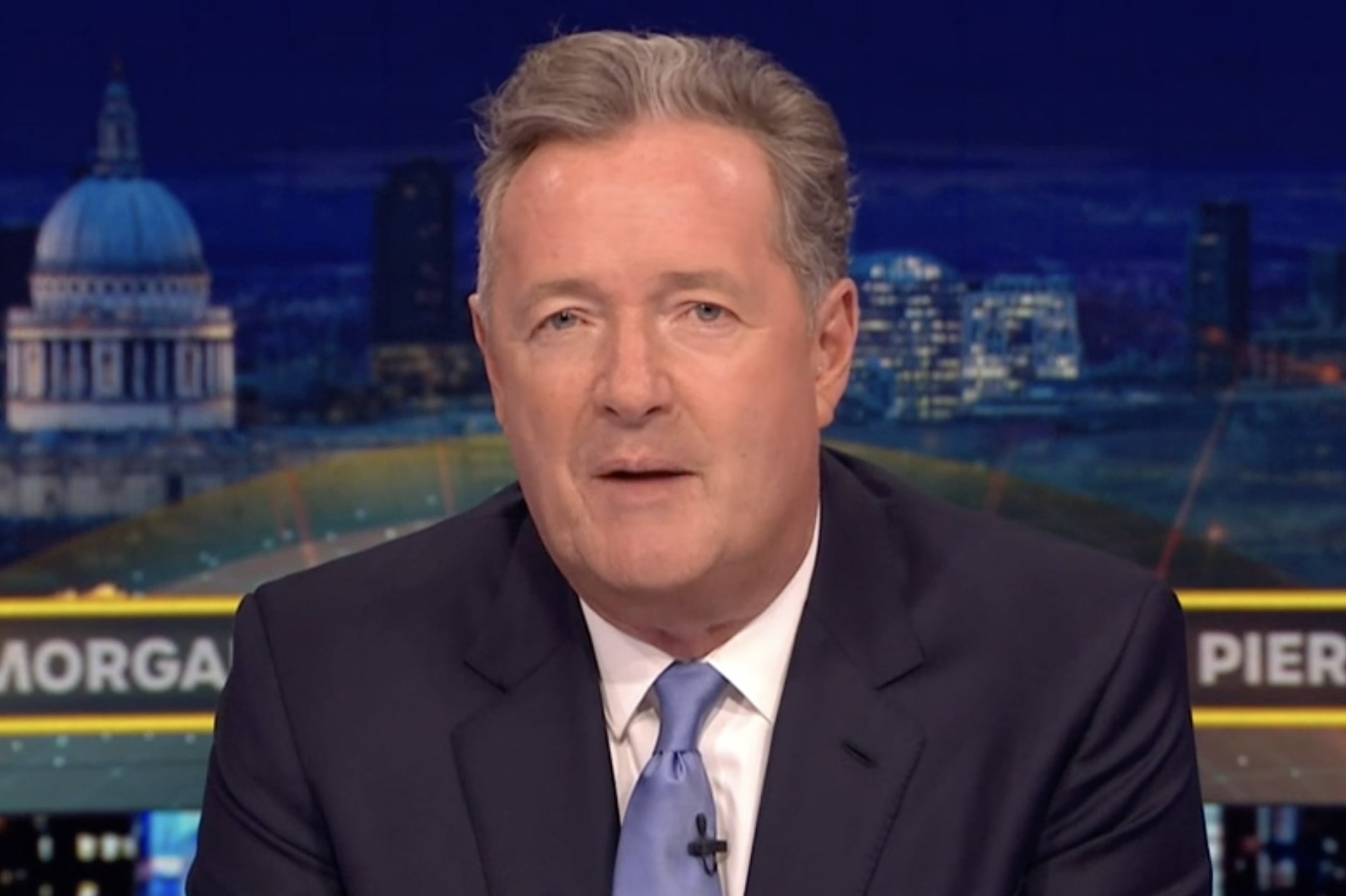 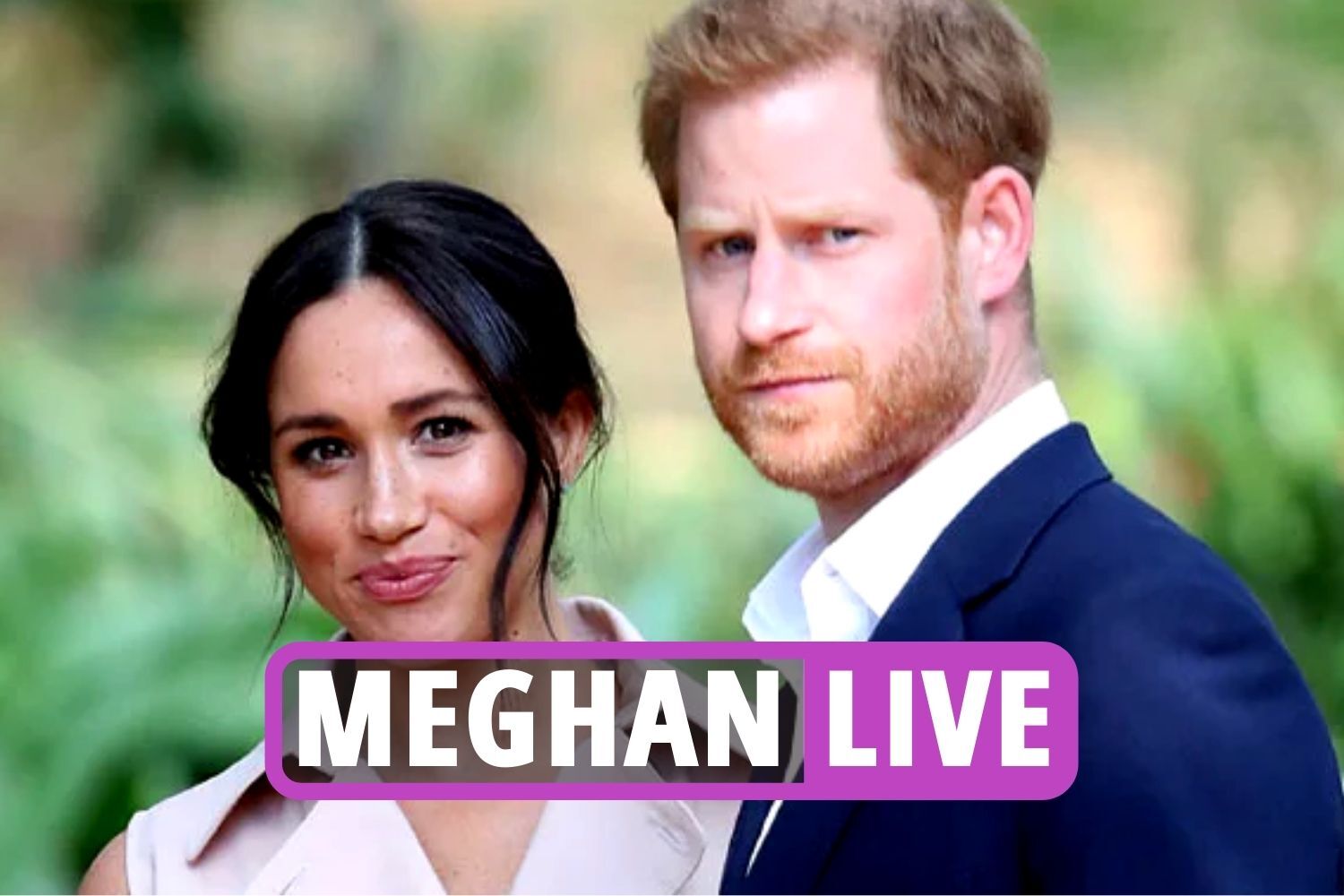 MEG YOUR MIND UP

"I want my global show to be a fearless forum for lively debate and agenda-setting interviews, and a place that celebrates the right of everyone to have an opinion, and for those opinions to be vigorously examined and challenged."

"I'm going home and we're going to have some fun."

His return was branded a "bigger comeback than Cristiano Ronaldo" by The Sun's Editor-in-Chief Victoria Newton.

During The Sun's Who Cares Wins Awards, Piers teased his new project, after stating he was looking for a "new TV wife."

"Have patience, it won't be long", he told The Sun, adding "it's a lot bigger than GMB."

"It's not fighting talk, it's just a lot bigger. You'll see soon."

He then referenced his former GMB co-host Susanna Reid with: "You never know, I might be auditioning for new wives."

When did Piers Morgan leave GMB?

The news was been made official six months after his abrupt departure from Good Morning Britain, in March 2021.

The presenter was reacting to the Duchess of Sussex's CBS interview during which she spoke of her distress at life in the royal family.

His outburst prompted a record-breaking number of Ofcom complaints (57,121).

It prompted Meghan Markle to complain to Ofcom.

Piers was "vigorously" defended by ITV amid the drama.

He eventually lost his GMB hosting spot on March 9, 2021. The show saw a rapid decline in viewers in the months that followed.

How can I watch TalkTV?

TalkTV is available to both live and on-demand viewers across the globe 24/7.

Viewers can enjoy all the content on a number of platforms including, TV, online and on the app.

TalkTV will also be streamed via Amazon Fire TV, Apple TV, Samsung TV Plus (channel 4316), on YouTube, the Talk.TV website and TalkTV iOS and Android apps.

These include both live, catch-up and VOD functionality.