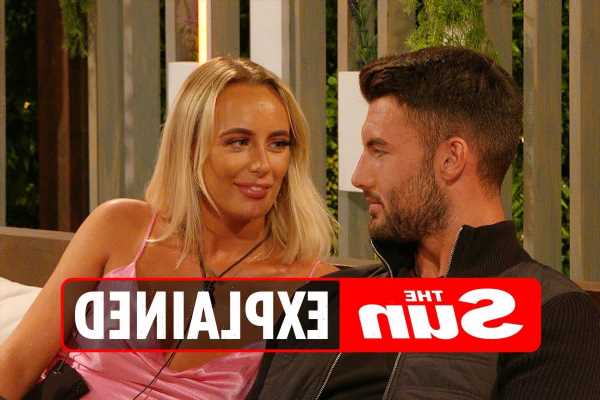 VIEWERS are in for more high drama and shocks in tonight’s episode of Love Island.

Hopefully England will have won Euro 2020 in normal time so fans can switch over to ITV2 for all the action. 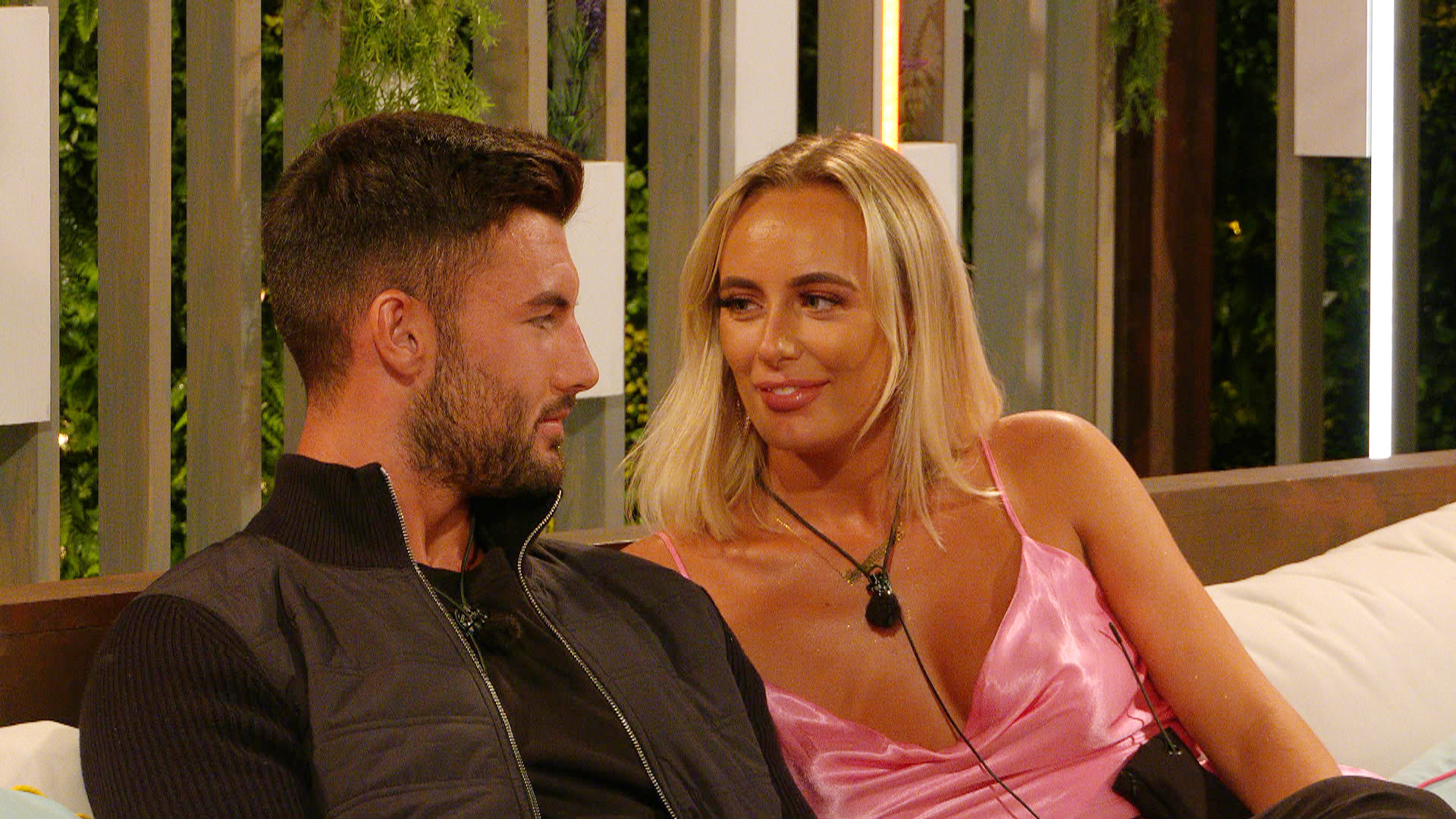 What time is Love Island on tonight?

The 12th episode of the seventh series of Love Island airs at 10pm tonight, July 11 on ITV2.

It is followed by an hour-long edition of the spin-off show Love Island: Aftersun.

Laura Whitmore is joined by superfans Munya Chawawa and Clara Amfo to dissect all the latest goings on and gossip from the villa. 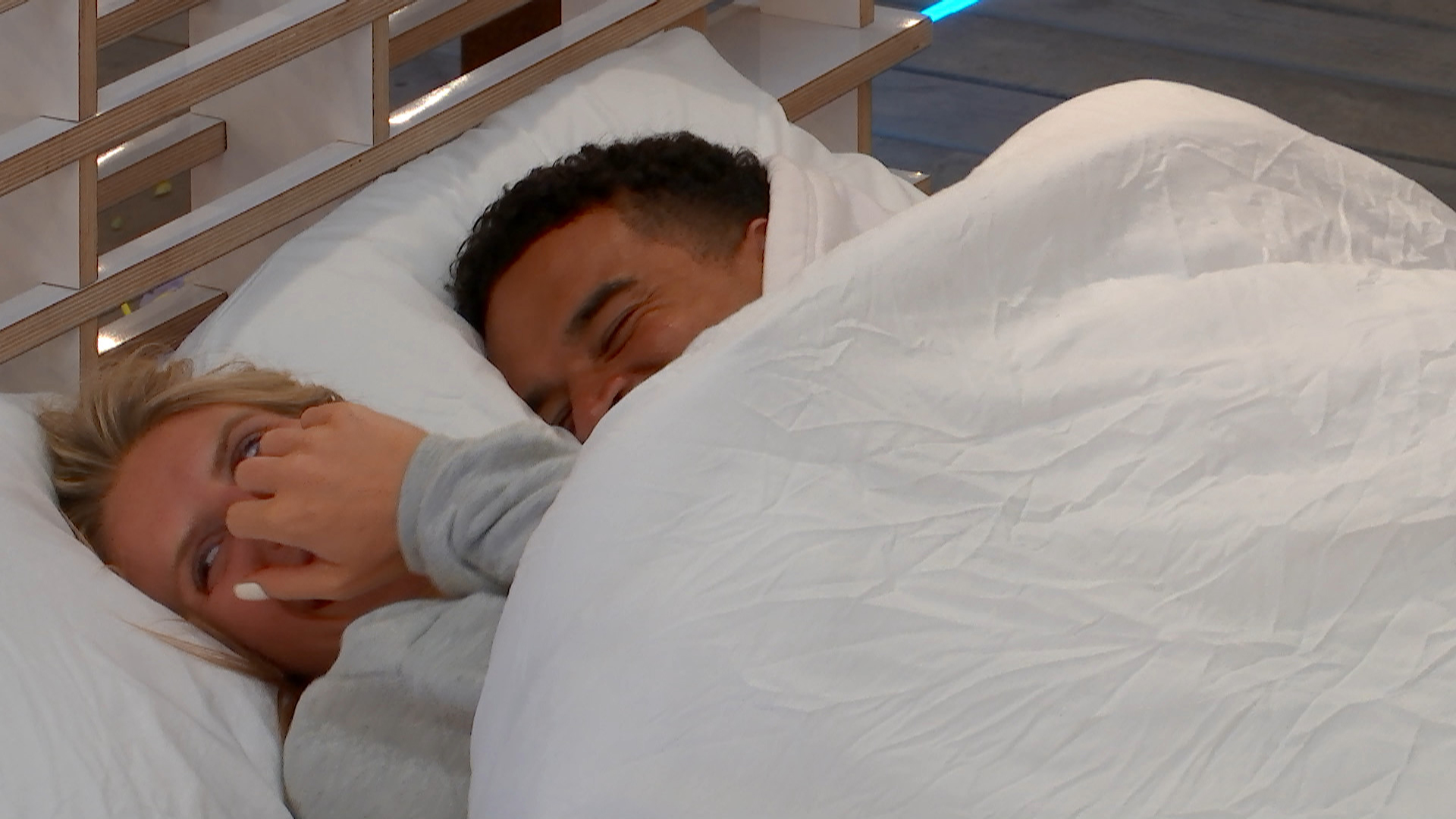 What will happen in tonight's episode?

Teddy Soares throws the cat amongst the pigeons as he speed dates four of the girls.

With a romantic set up on the Hideaway Terrace, Teddy gets to know Kaz, Rachel, Sharon and Faye.

Things could be getting tense though as all four girls are keen on Teddy and are vying for his attention.

Rachel says: “Obviously the claws are going to come out, we’re competing for this guy.”

Things heat up between Millie and Liam as they share their first kiss outside of a challenge.

Their smooch is met with whoops and cheers from the other members of the villa.

When Millie is in the Beach Hut she says: It’s nice to do something about the connection we’re feeling. It was a good snog and I can’t wait to snog him some more.”

Liam later adds: “It was a nice kiss, sexual tension there. I’m looking forward to sharing a bed with her.”

Eager to share beds, Toby and Chloe, Millie and Liam all opt to swap sleeping in their official Villa couples to sleep together outside.

As the couples get close, Toby and Chloe enjoy a night filled with snogs and small talk.

The Islanders learn there will be a recoupling that evening.

Hugo gets a text which reads: “Islanders, tonight there will be a recoupling. The boys will each choose which girl they want to couple up with. The girl not picked to be in a couple will be dumped from the Island #noregrets #agirlsgottodowhatagirlsgottodo”

How can I watch Love Island tonight?

Fans can watch the show live on ITV2 as well as ITV Hub.

Anyone wanting to catch all the action in the Euro 2020 final can watch an hour later on ITV2+1.

The episode will also be available on Britbox tomorrow morning.