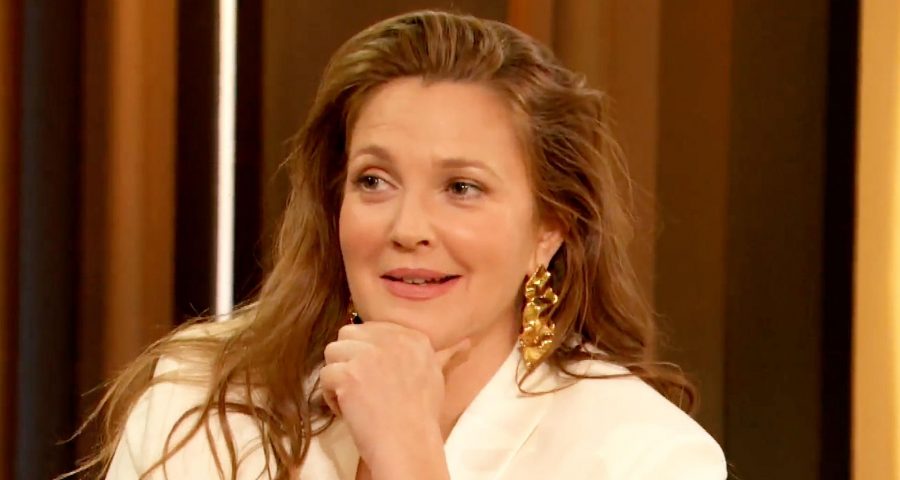 OUTSIDE of having a successful acting career, Drew Barrymore is known for her popular daytime talk show.

With season three debuting on September 12, 2022, fans want to know how they can tune in. 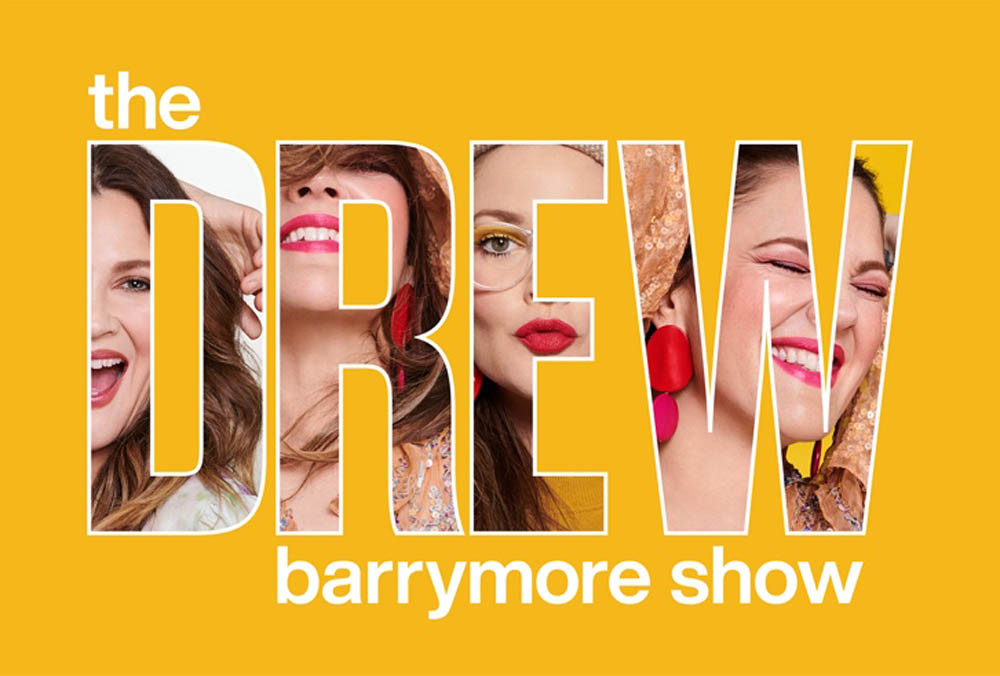 What time is the Drew Barrymore Show on and how can I watch it?

Since the premiere in 2020, Barrymore has welcomed several guests to her stage.

Season three is expected to bring the same laughs and touching interviews as before at the same time.

The show can be watched live, weekdays on your local cable stations starting at 9am EST. 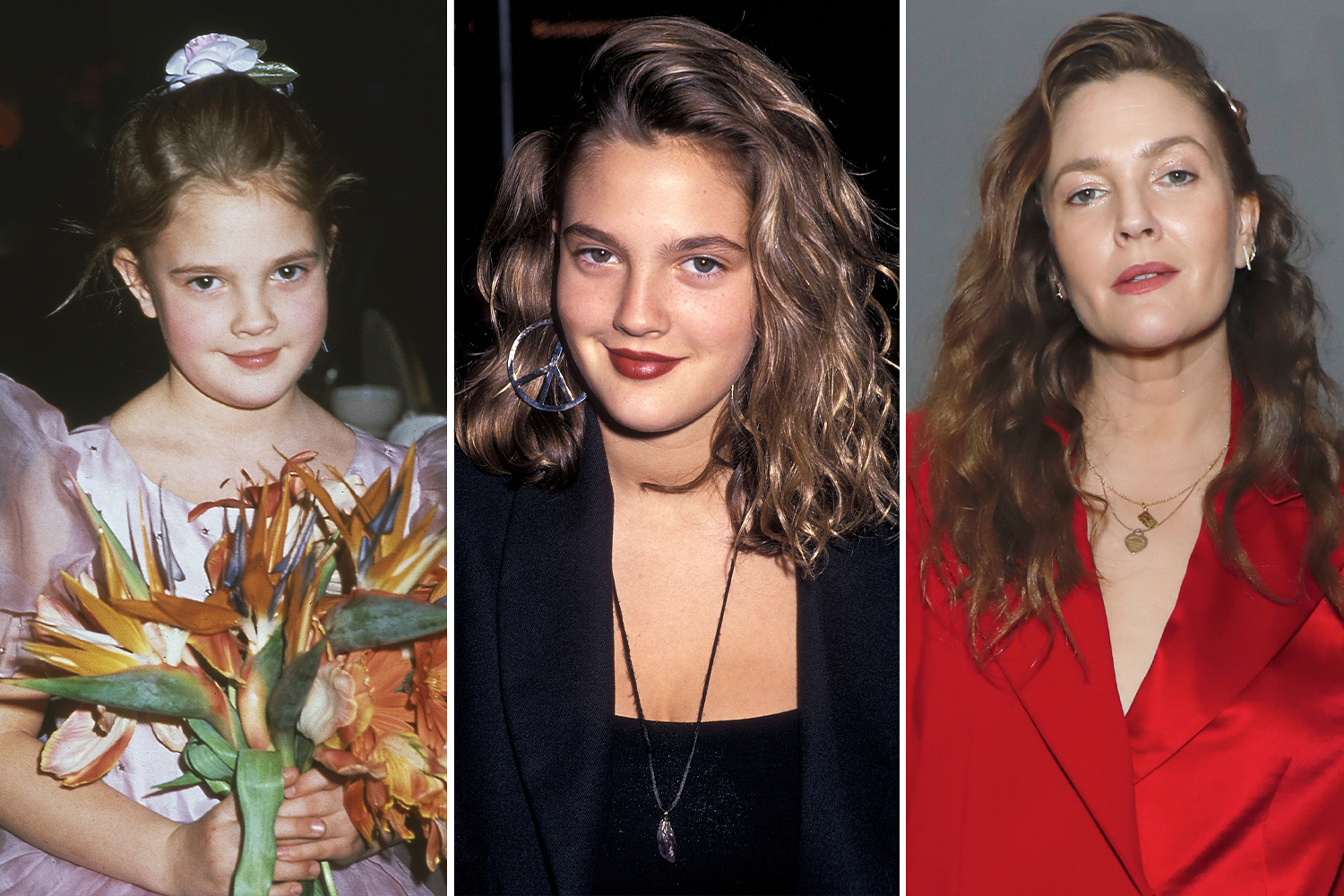 Drew Barrymore’s transformation as the 40th anniversary of E.T. approaches

Videos from the show can also be found on the show's website.

More information about local stations can be found here.

Who are the season three guests?

Barrymore kicked off her third season with an emotional interview with her ex-boyfriend, Justin Long.

The two previously dated between 2007 and 2010, prior to her third marriage.

Some of Barrymore's guests will include Katy Perry, Selma Blair, and Idris Elba. 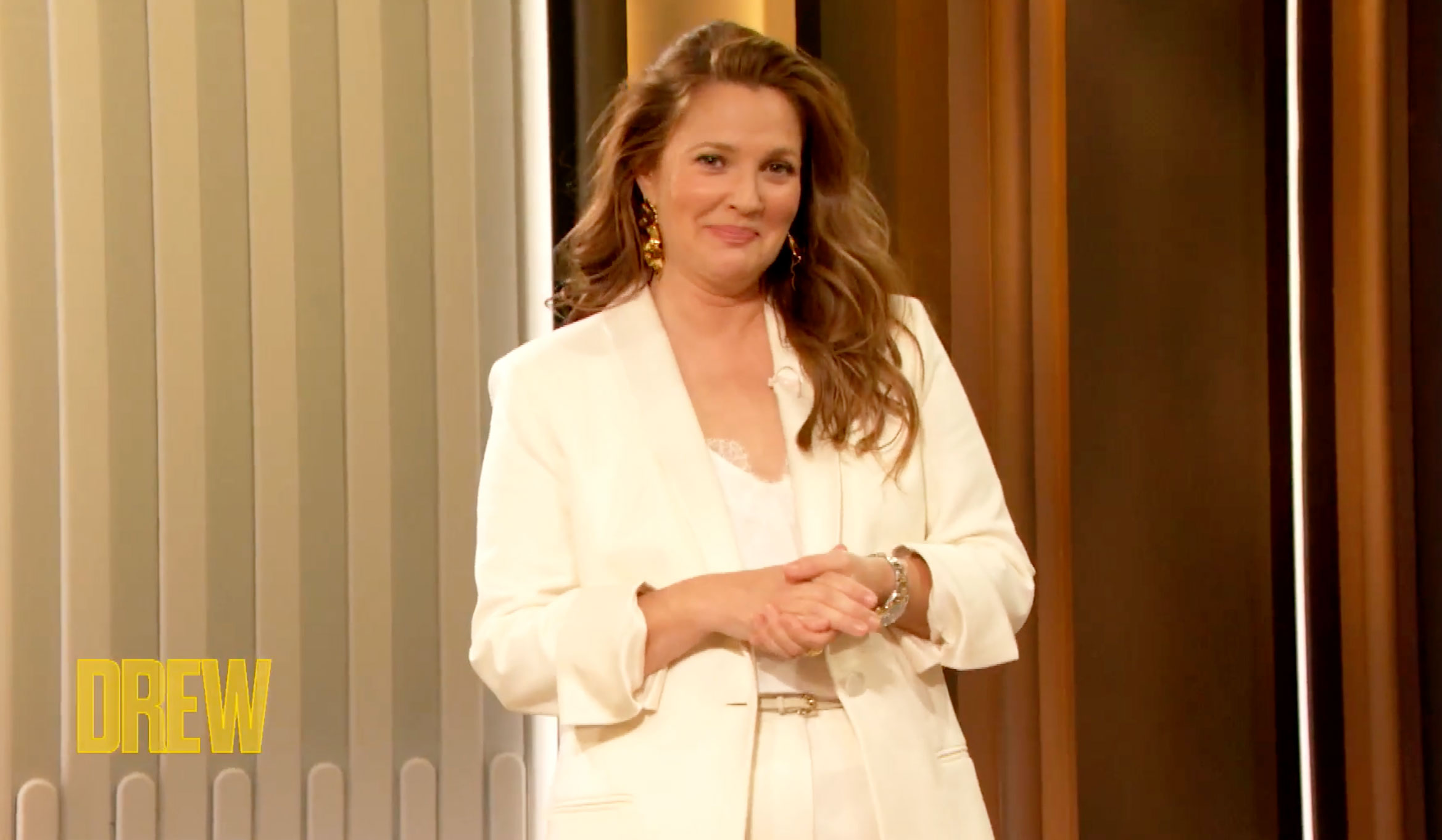 Who is Drew Barrymore?

Barrymore is known for her career as an actress, producer, talk show host, and author.

Over the years, she has starred in several productions, but she is arguably best known for her roles in Charlie's Angels, 50 First Dates, and Scream.

Due to her success, she has received several accolades, including a Golden Globe Award and a Screen Actors Guild Award.

When Barrymore is not on set she can often be found spending time with her daughters, Olive and Frankie, whom she welcomed with her ex-husband, Will Kopelman.