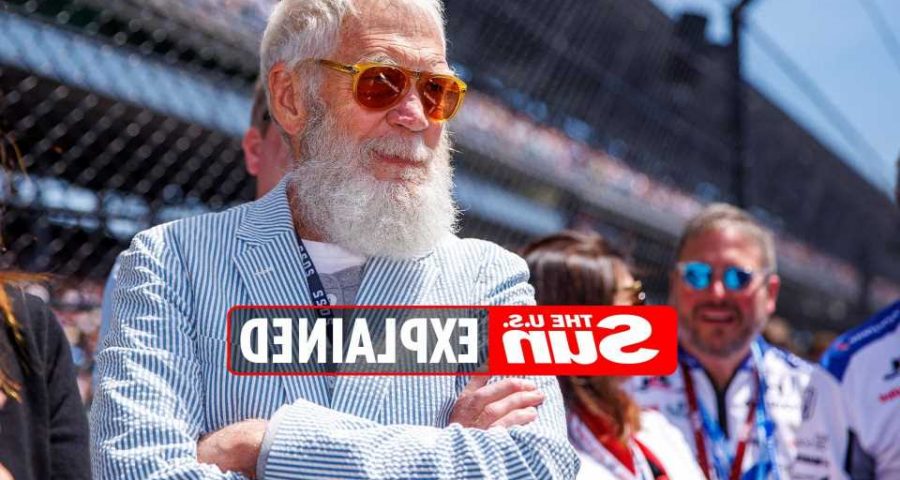 The six-episode series will feature one comedian per episode, incorporating a five-minute stand-up gig and a talk show with Letterman himself. 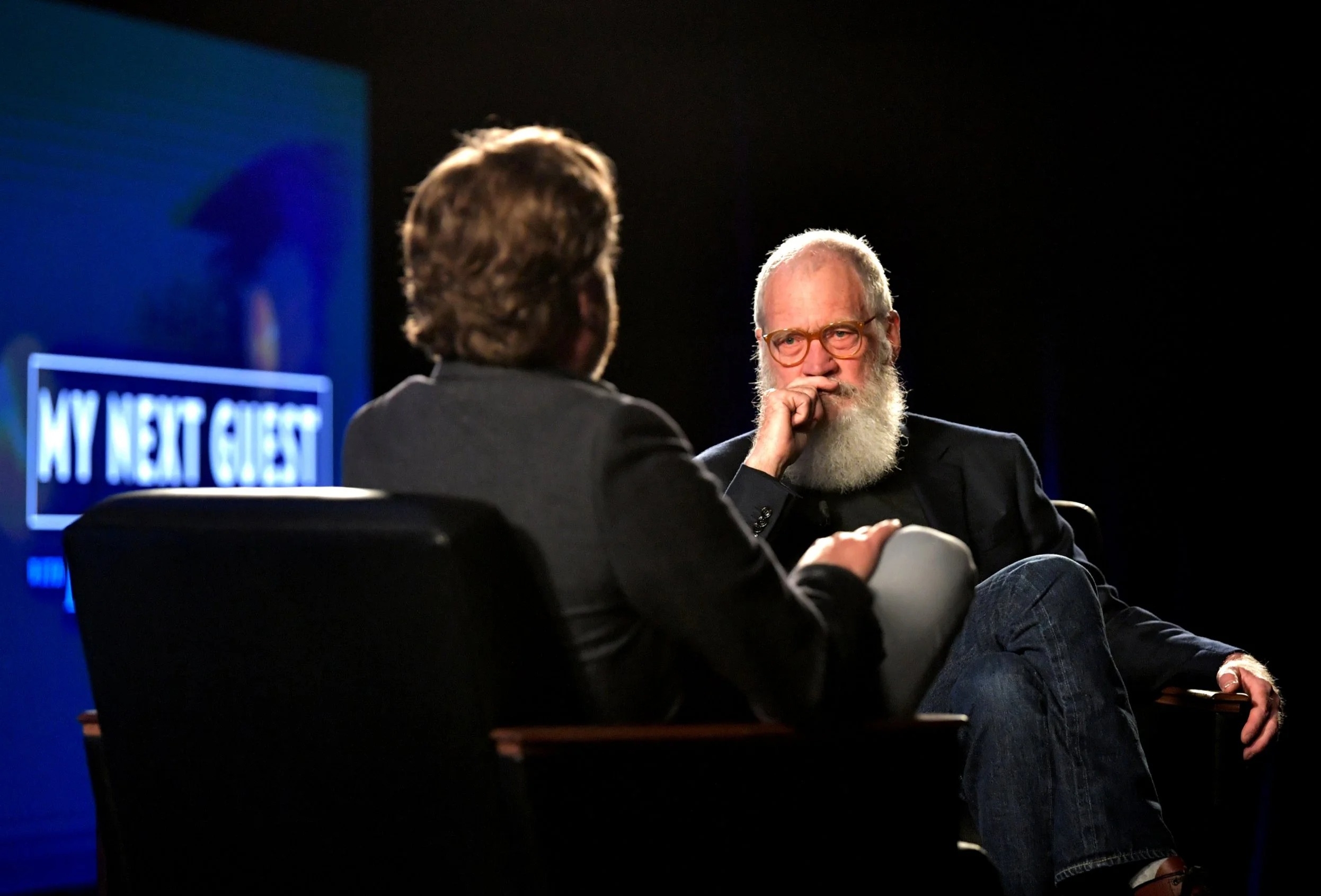 Who is David Letterman?

Letterman has been nominated for several Emmy Awards and has won five of them, according to Emmy Awards. 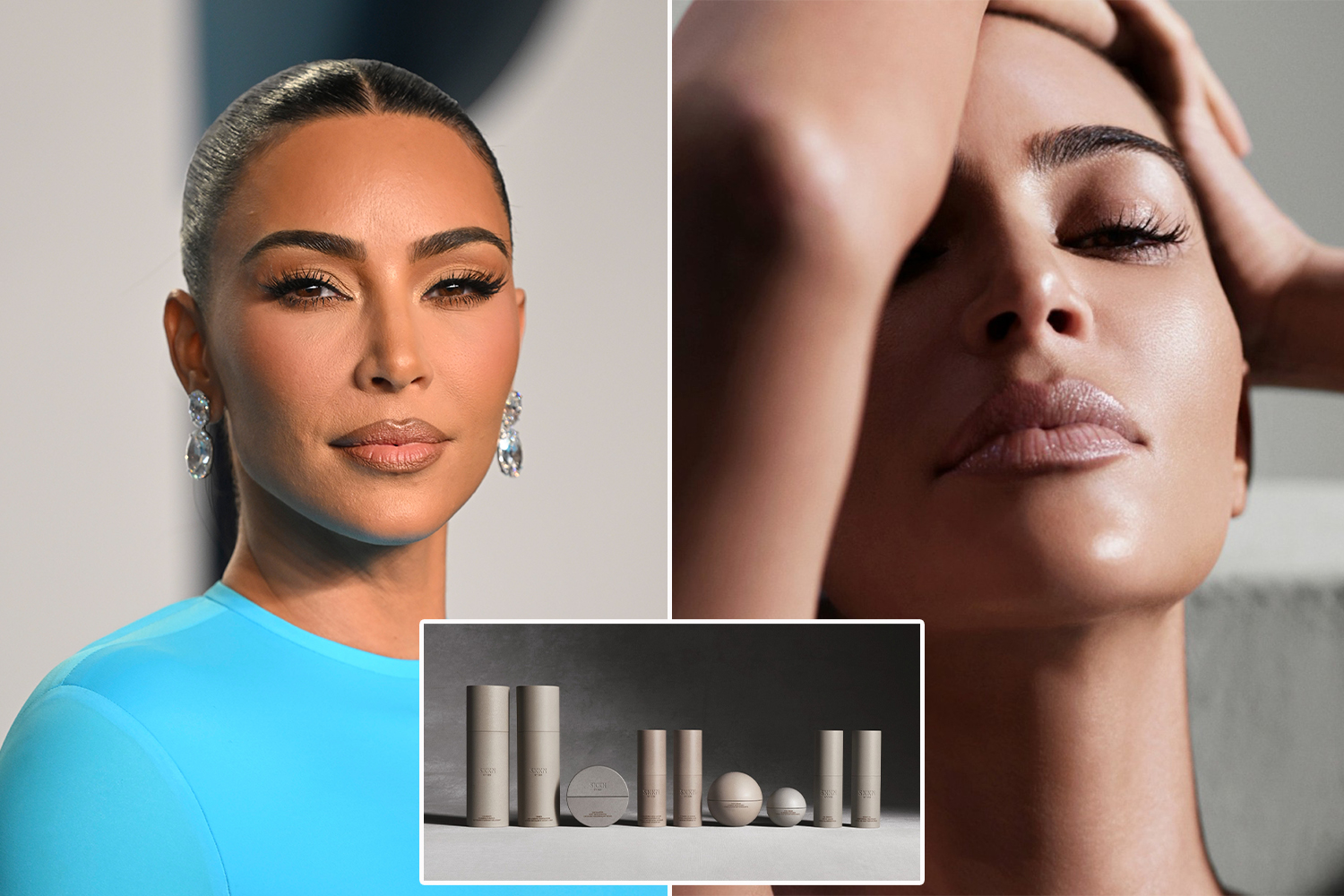 With more than 6,080 episodes hosted, Letterman also founded his own television and film production company in 1991 called Worldwide Pants.

Where can I watch That's My Time with David Letterman?

That's My Time with David Letterman will be available for streaming on Netflix beginning Tuesday, June 7.

The first three episodes will premiere on June 7, with the rest available to stream on Sunday, June 12.

Who are the six guests scheduled to appear on the show?

How much is a Netflix subscription?

Netflix does not offer free trials anymore, but subscribers can easily change their plans or cancel at any time online.