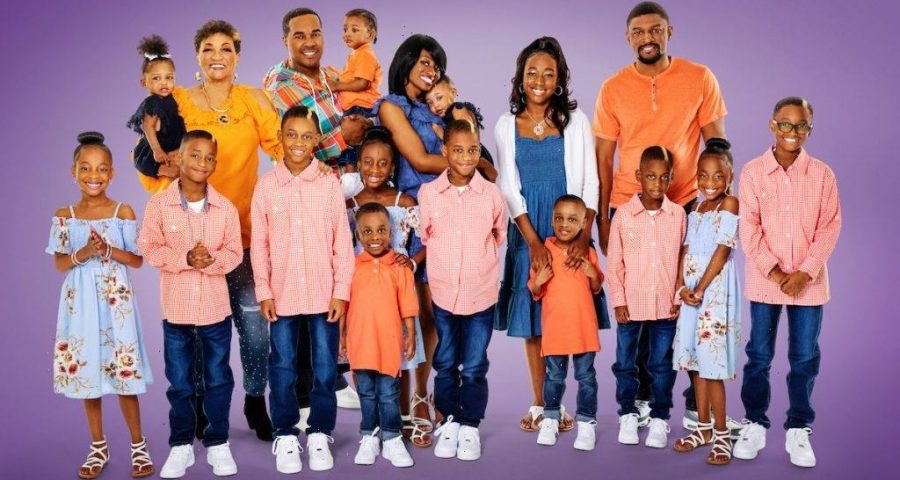 Reality shows have grown in popularity in the past couple of decades, and reality shows about large families are their own very popular sub-genre. Though many of these large families are from religious fundamentalist sects, there are also large families with healthier relationships to religion, and many fans of reality TV have wanted to see examples of these family dynamics. Doubling Down With the Derricos is an example of a show like this: Though the Derricos don’t seem to belong to any extremist group, they have an impressive amount of children.

Raising this many children can be a struggle for various reasons, but one thing that fans wonder about is space. How do you fit 14 children, two parents, and a grandparent into one house? How big of a house do the Derricos need? Keep reading to learn more about where, exactly, the Derrico family lives.

Doubling Down With the Derricos started airing on TLC in 2020, and became quite popular in a short amount of time. At the time, the show was about the Derrico family and their 11 children — though Karen Derrico, the mother, was pregnant at the time, and by the second season she would have triplets! The large family consists of several groups of multiples (children born at the same time), all with names starting with D: Adopted son Derron (the eldest), singletons Darian and Derrick, twins Denver and Dallas, quintuplets Deniko, Dariz, Deonee, Daician and Daiten, triplets Diez and Dior (and their sadly deceased sibling Carter), and triplets Dawsyn, De’Aren, and Dyver. Apart from Derron, who is now an adult, the eldest in the family is Darian, who as of 2021 is 15.

Father Deon and mother Karen both wanted a large family, so their tendency towards multiple births is probably a blessing for them! While there are some health risks to this amount of pregnancies, Karen seems to be in good health today, and the two have found a way to make this family work.

Where do the Derricos live?

According to Reality Titbit, the family lives in a 2,400-square-foot house in Las Vegas with all the children, as well as Grandma GG who also lives with the family in this house (and helps take care of the many children). This means that the Derricos have to make a lot of adaptations to take care of the family. The house has four bedrooms, and the children sleep in bunk beds. Additionally, the house came with a theater room, which the Derricos adapted into a nursery for the new set of triplets.

On top of this, the family has a vacation house in Myrtle Beach! This house actually looks to be a bit bigger than the house in Las Vegas, but the Las Vegas house looks just as suitable for the family when you see how they manage it.

The Derricos are open to having more children

Though the Derricos have not made any public statements as to whether or not they plan to continue having children, it’s entirely possible that they might. Karen sadly had two miscarriages recently, but the couple has given subtle indications that they would like more children.

However, the family also had a major health scare with Karen having an apparent stroke during the season 2 finale. Luckily, Karen is back active on social media showing signs of recovery — though fans are starting to wonder if having more children is a good idea for her health. Of course, as fans, we can’t know the details of her health, but we can hope that the Derricos will continue to stay safe and healthy.