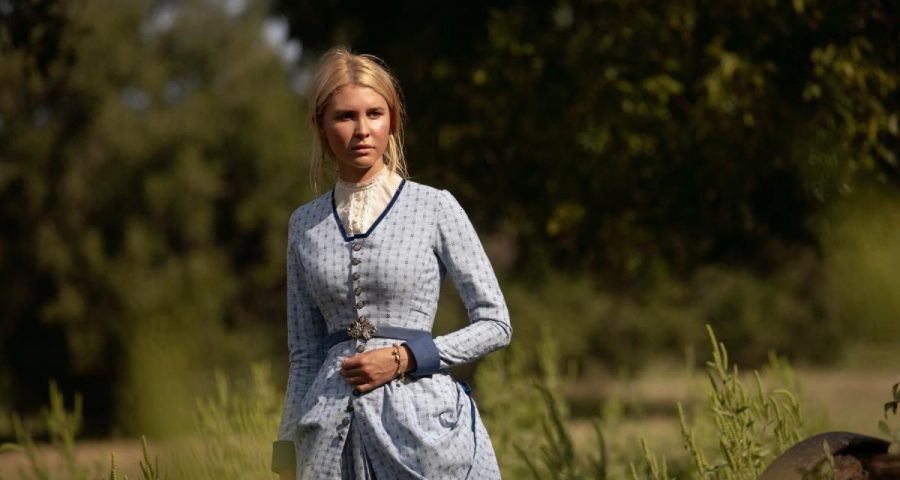 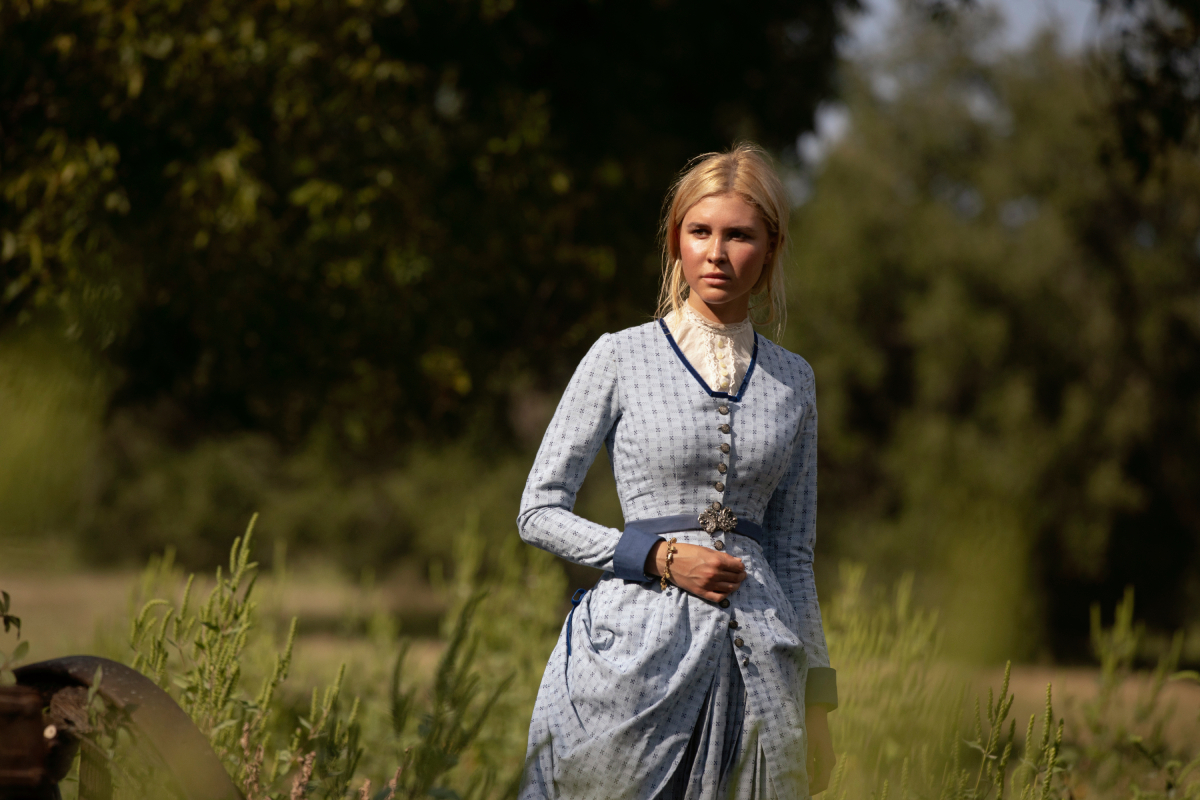 The new Yellowstone prequel 1883 is the latest project from creator Taylor Sheridan, and it features a star-studded cast. The western will feature country music superstars, an Oscar nominee, and two Oscar winners. There’s also a young actor named Isabel May who plays Elsa Dutton, an ancestor of Kevin Costner’s John Dutton.

Where have Yellowstone fans seen May before?

The flagship Yellowstone series is a story about rancher John Dutton and the land that has been in his family for decades. But how did his ancestors acquire that Montana land that John would build into the largest ranch in the United States? That’s what viewers will find out in the prequel 1883.

According to a press release, “1883 follows the Dutton family as they embark on a journey west through the Great Plains toward the last bastion of untamed America. It is a stark retelling of Western expansion, and an intense study of one family fleeing poverty to seek a better future in America’s promised land — Montana.”

Country music superstars Tim McGraw and Faith Hill star in 1883 as James and Margaret Dutton — the great grandparents of Costner’s John Dutton. They are the first members of the family to settle the Montana land that becomes the Yellowstone Ranch.

James and Margaret are the patriarch and matriarch of Yellowstone’s Dutton family. But to get to Montana, they need someone to lead them. That job goes to Shea Brennan, played by Oscar nominee Sam Elliott.

Shea is a “tough-as-nails, handsome cowboy with immense sadness in his past,” and he has “the herculean task of guiding the group from Texas to Montana, and he does not suffer fools.”

The 1883 trailer also revealed that the prequel will feature guest appearances from Oscar winners Billy Bob Thornton and Tom Hanks. Thornton will star as Marshal Jim Courtright, while Hanks will be featured as a Union Army General.

Where have ‘Yellowstone’ fans seen Isabel May?

While many of the adults in the cast are well-known names, the younger cast members are relative newcomers. This includes Isabel May, who plays James and Margaret’s daughter Elsa.

May is a 21-year-old from California who made her acting debut back in 2018 in the series Young Sheldon, when she appeared in nine episodes as Veronica Duncan. But, May is mostly known for starring in the Netflix Emmy-nominated series Alexa & Katie. May played the titular Katie Cooper for the series’ three-season run that featured 39 episodes. 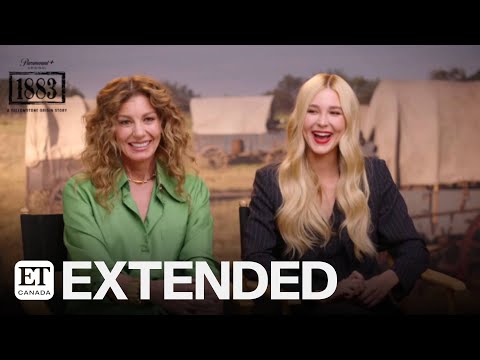 May also starred as Zoe Hull in the 2020 film Run, Hide, Fight. And, she has two other projects currently in post-production. One is a film titled I Want You Back, with co-stars Scott Eastwood and Jami Gertz. May is also starring in The Moon & Back, a comedy about a high school student who tries to make a movie after she discovers a script that her late father had written.

According to Outsider, May’s character of Elsa is the “heart and soul” of the Dutton family in 1883. She will serve as the audience’s guide to the Wild West during the late 19th century, as she is the series’ narrator.

Yellowstone fans got their first chance to hear May as Elsa in the prequel’s official trailer and extended trailer, of which she narrated both.

“I heard a thousand stories, but none could describe this place,” Elsa says in the extended look trailer. “It must be witnessed to be understood. And yet, I’ve seen it, and I understand it even less than I did before I cast eyes on this place.”

How is Elsa Dutton related to the Duttons on ‘Yellowstone’?

James and Margaret Dutton are the parents of three children — Elsa, John, and Spencer. If we’ve done our math correctly, James and Margaret’s son John appears to be the grandfather of Costner’s John Dutton. Which makes Elsa his great-aunt.

The young John Dutton in 1883 is the first of three “Johns” in the family line. He will grow up to have his own son named John — who was referred to as John Sr. (Dabney Coleman) in season 2 when he appeared via flashback as the father of Costner’s John Dutton.

The special two-hour premiere of 1883 airs Sunday, December 19 on the Paramount Network before the series moves exclusively to Paramount+.