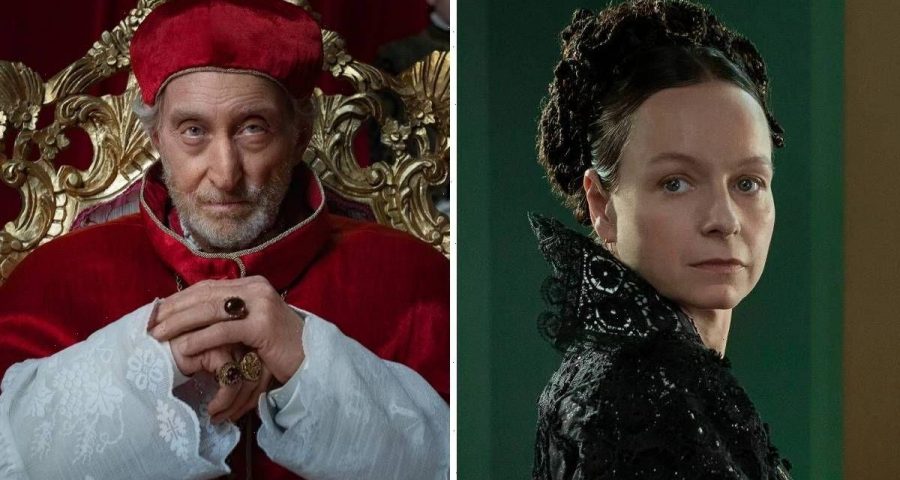 Starz subscribers have been patiently waiting for the premiere of The Serpent Queen for quite some time so were delighted when it made its debut on the streaming service last week. The next instalment will be dropping on Starz tomorrow (Wednesday, September 14), giving viewers more of an insight into Catherine de Medici’s (played by Samantha Morton) past and how she became France’s most ruthless leader. Here’s everything Express.co.uk knows about filming locations for The Serpent Queen.

WARNING: This article contains spoilers from The Serpent Queen.

The Serpent Queen begins with the Queen of France, Catherine de Medici, telling the servant girl Rahima (Sennia Nanua) about the early years of her life.

Coming from a wealthy Italian family, Catherine’s (Liv Hill) teenage years were spent as an orphan, living in a convent.

When she turned 14 years old, her uncle Pope Clement VII (Charles Dance) negotiated for her to marry Henry, the second son of King Francis of France.

This was the start of her life as royalty but as Rahima will discover, it was no easy fete to stay in power throughout the years. 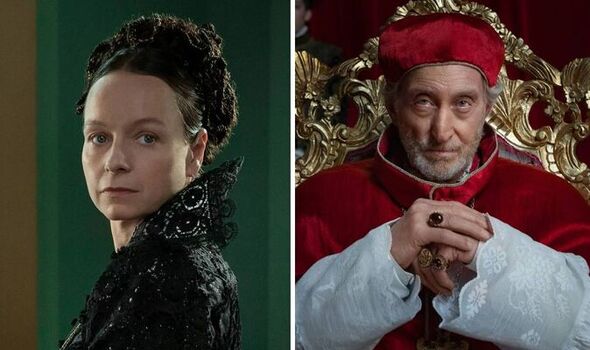 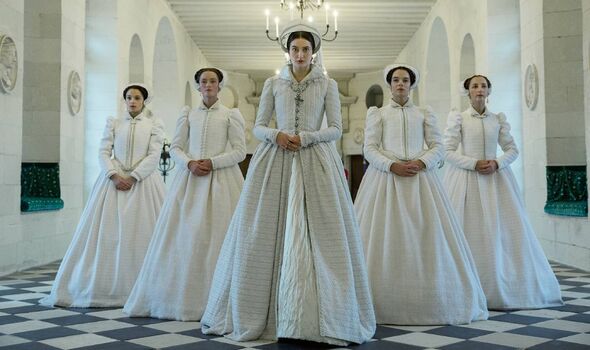 Where was The Serpent Queen filmed?

Actress Liv Hill, who portrays the younger version of Catherine in The Serpent Queen, revealed to Express.co.uk where the series was shot.

“And so we filmed in all the real chateaus, Château de Chenonceau, Chambord, and then we also filmed in the Papal Palace in Italy.

“So the interior was mostly studio but the exterior was all real and it’s so beautiful onscreen, it was an amazing job to do.

“It was like, ‘I’m going to pass the Mediterranean on the way to work, now a castle’, it was a really amazing job, incredible.” 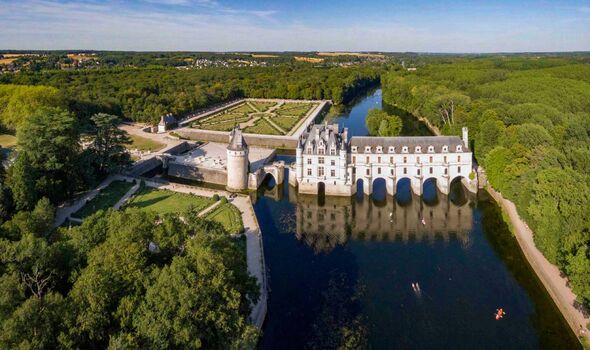 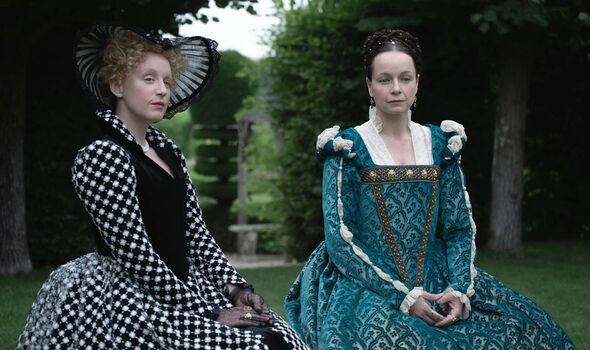 The Château de Chenonceau was the home of the king and Catherine’s husband’s mistress Diane de Poitiers (Ludivine Sagnier).

But when the king died, Catherine chased Diane out of the chateau and made it her own favourite residence.

Leading lady actress Samantha Morton was also delighted to be filming at the real-life location.

She told Entertainment Weekly: “To touch the stone where Catherine would have touched, to be able to walk on the stones where she walked felt really unnerving and inspiring and spooky.”

The second episode will come out on Starz and Starzplay on Wednesday, September 14.

Entitled To War Rather Than to Bed, the synopsis reads: “Young Catherine begins to learn how to outwit the royal household in order to secure her future after the death of her uncle.”

So how will Catherine start to ensure she remains in power, despite her husband’s lack of interest?

There is plenty more to come though as the series continues to air on the American streaming service.

The Serpent Queen will consist of eight episodes in total, with a new instalment released every week.

As long as there are no shake-ups to the schedule, the grand finale will be released on Wednesday, October 26.

As of yet, there has been no talk of a second series of the historical drama.

The Serpent Queen is available to watch on Starz in the USA and Starzplay via Amazon Prime Video in the UK.