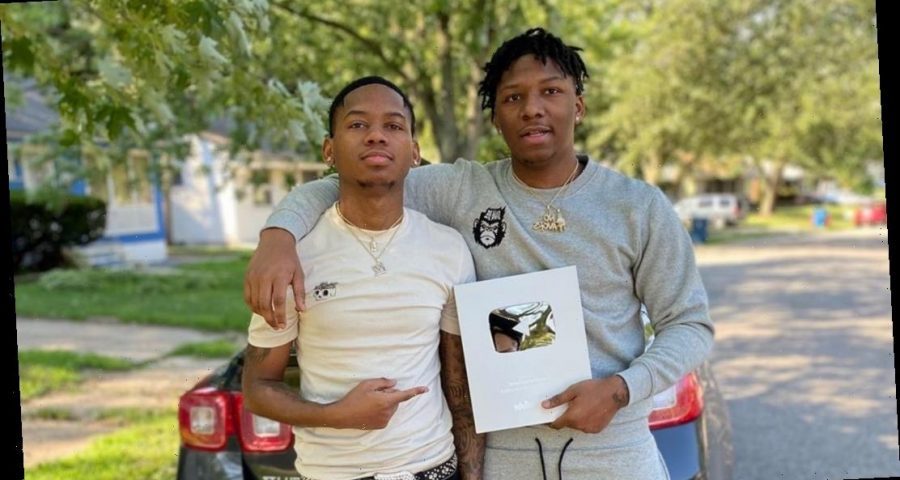 TWINS Tim and Fred Williams have become the latest YouTube sensations for their viral channel TwinsthenewTrend.

In their YouTube channel, which has over 800,000 subscribers, the twins listen to classic songs for the first time and share their enthusiastic thoughts and opinions. 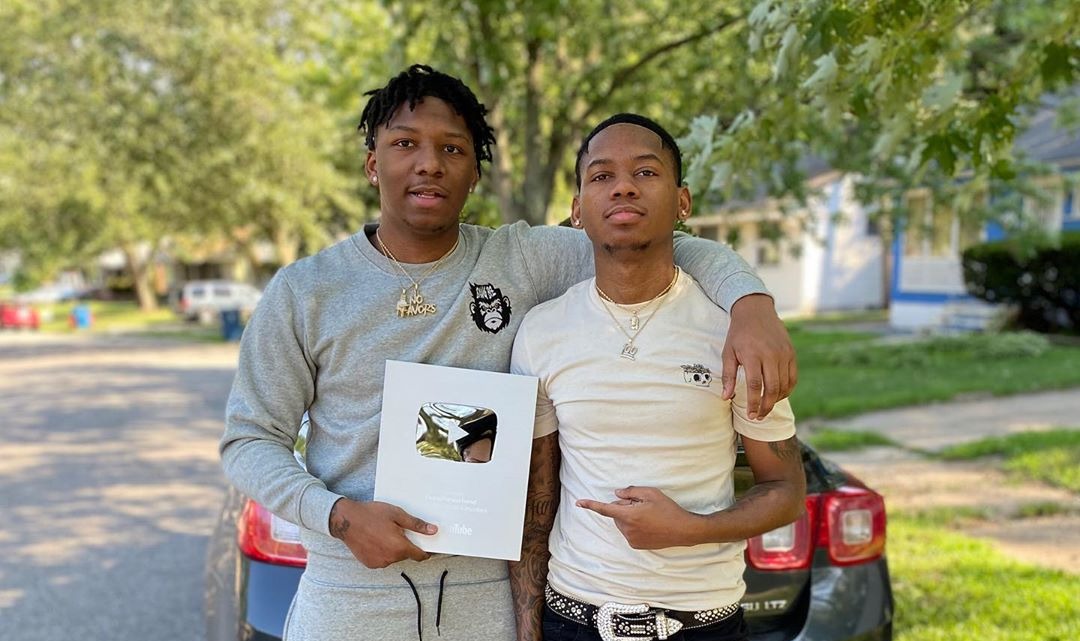 The 22-year-old twins, Tim and Fred, from Gary, Indiana, have racked up millions of views on their YouTube channel TwinsthenewTrend.

One of the twins' most-watched videos is their reaction to Phil Collin's 1981 track, In The Air Tonight, which has racked up more than eight million views.

The publicity their video generated caused the song to become the fourth biggest-selling song of the week ending August 8, 2020, up from number 185 the week prior. 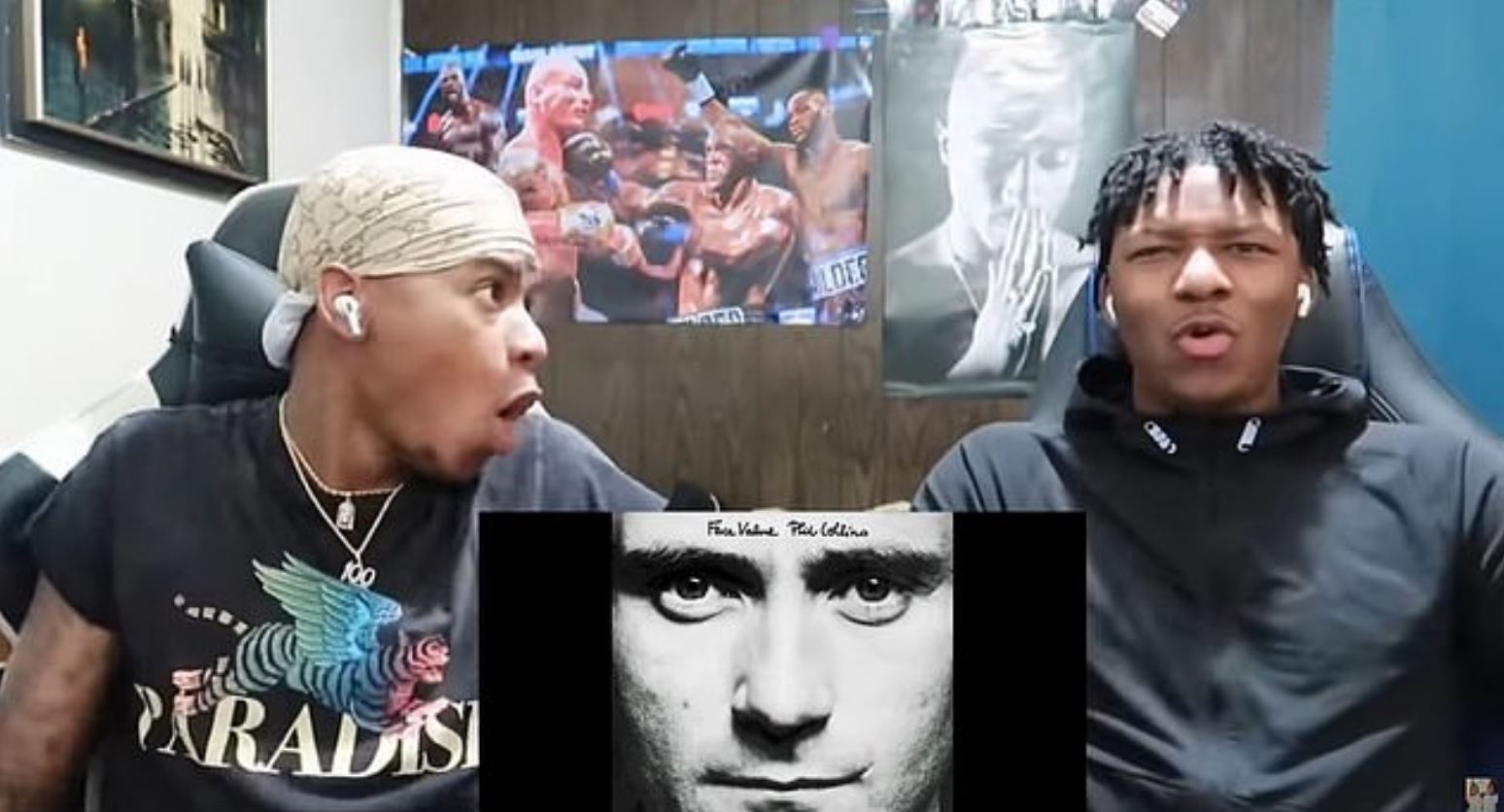 What have the twins said about their worldwide attention?

In an exclusive interview with The Sun in August 2020, Tim and Fred said they never dreamed they would garner so much worldwide attention.

They have fans who have commented on their videos as far away as New Zealand.

Tim said: “I never thought we’d get this big, but we’re doing this to show people that it's ok to listen to different types of music.”

Behind their popularity, however, is an even more inspiring story of how music became an escape for the twins whose family members struggled with drug addiction. 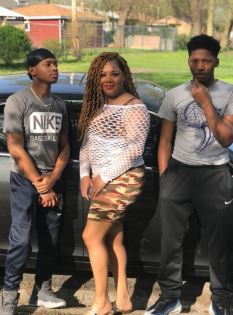 Their own mother spent two years in prison.

“I’m so proud of my sons because they’ve channeled their energies into doing something positive and not fallen into gangs, having babies or drugs,” their mother Tiffany King-Richardson told The Sun.

As a young mother, she reveals, she struggled with addiction and her behaviour had drastic consequences for the twins as well as their two other siblings.

“The boys were nine when I went to prison and 11 when I came out. 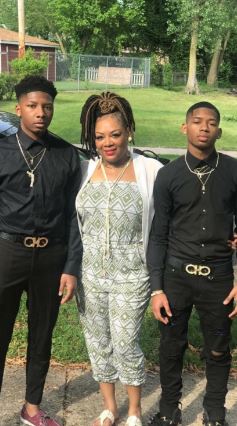 “My father is a pastor and he kept the children for those two years, so they didn’t go into the system, and I got them back straight away.”

On her release from jail Tiffany, 43, turned her life around and has been drug-free for 11 years.

What are Tim and Fred Williams' net worth?

Though millions of people around the world have been listening to their YouTube Channel, the boys say they are not raking in money.

“We’ve posted about 940 videos so far but at lot of the material is copyrighted so we don’t get anything for it,” Tim said.

“We’re doing it because we love the music.”

Their proud mother says her sons change when they listen to music. 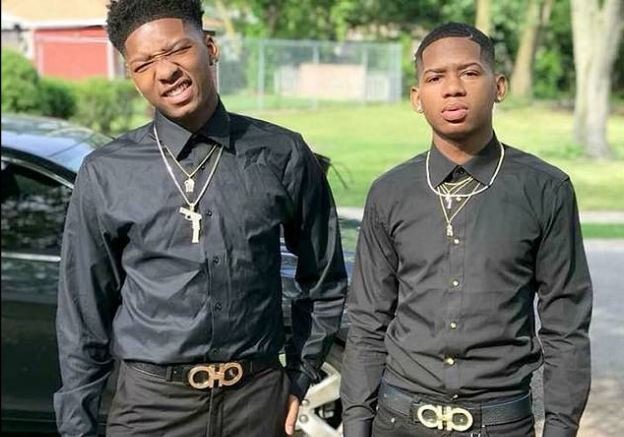 Tim, who often wears a du-rag on camera, is the most expressive and opinionated of the duo on the videos. In real life, however, he’s the more reserved of the two, said his mother.

“But when he listens to music, it’s like somebody hit a switch in him – he’s totally dedicated,” Richardson added.

“Fred is more outgoing and sociable but when he listens to music, he’s very serious and quiet. They both give it their all.”