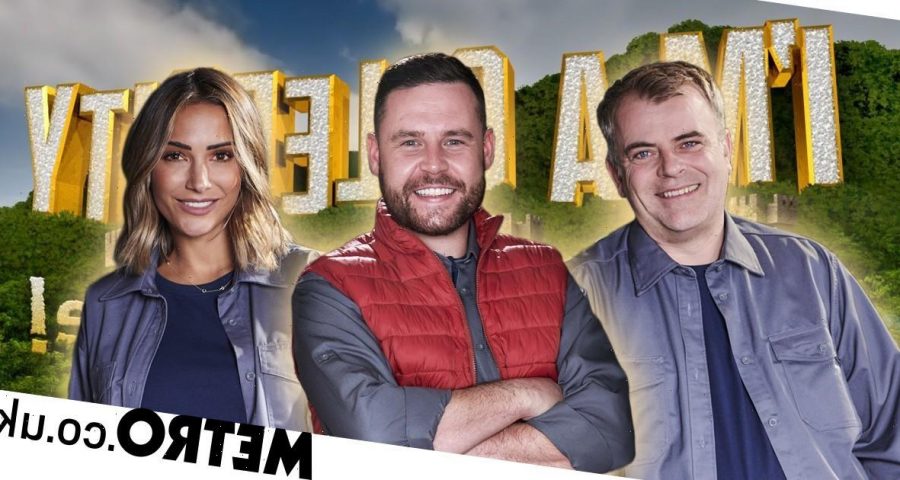 Frankie Bridge has finished in third place on I’m A Celebrity… Get Me Out Of Here 2021.

During Sunday night’s finale episode, presenters Ant McPartlin and Declan Donnelly announced Frankie had narrowly missed out on making it into the final two.

It means Emmerdale’s Danny Miller and Coronation Street’s Simon Gregson are competing to be crowned this year’s king of the castle.

Speaking to Ant and Dec following her exit, Frankie said: ‘I really like to push myself and do things that take me out of my comfort zone.

‘And being quite a naturally anxious person, I kind of wanted to prove myself wrong on things that I’m really scared of and show other people, if you’re scared you can do them and end up smiling at the end.’

For Frankie’s final trial, the former Saturdays star was locked inside a tomb for 10 minutes with more than 50 snakes, with the final two minutes served in total darkness. 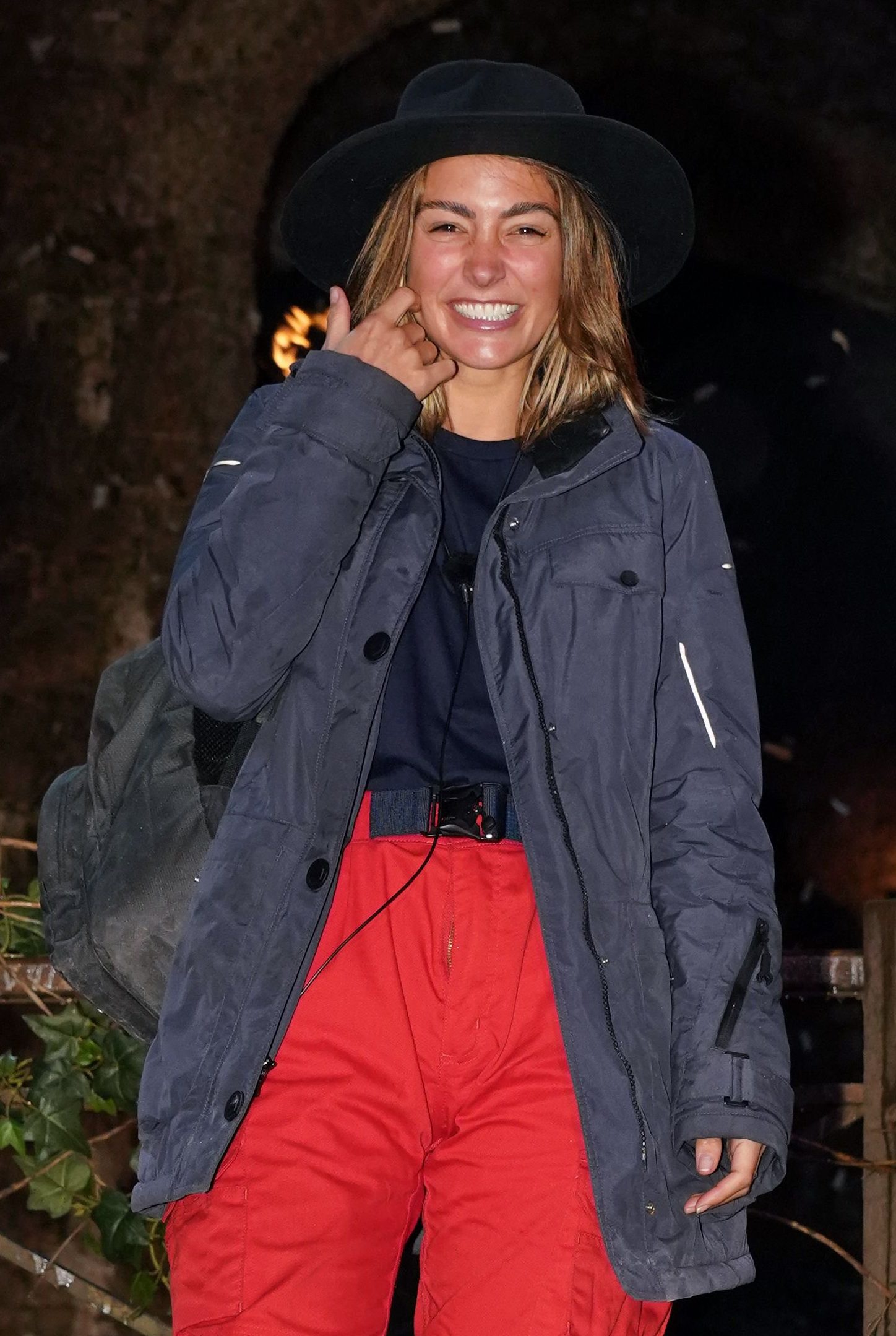 The TV star started repeating her dessert choice to get through the last few minutes, saying: ‘Apple crumble, apple crumble.’

Despite the Loose Women host admitting she didn’t like ‘being locked in things’, she smashed the trial and won a dessert and drinks for the camp’s final meal and a special treat for herself.

Even Ant remarked that the challenge was ‘hardcore’.

This year’s I’m A Celebrity has certainly seen its fair share of drama, with Richard Madeley forced to exit the competition early.

The Good Morning Britain presenter had been rushed to hospital after falling ill but was unable to return to camp having broken the Covid bubble by leaving.

Days later, the series was forced to come off-air for three nights after Storm Arwen struck the area surrounding the castle, causing severe damage to the control centre.

The I’m A Celebrity… Get Me Out Of Here! 2021 finale continues tonight on ITV.