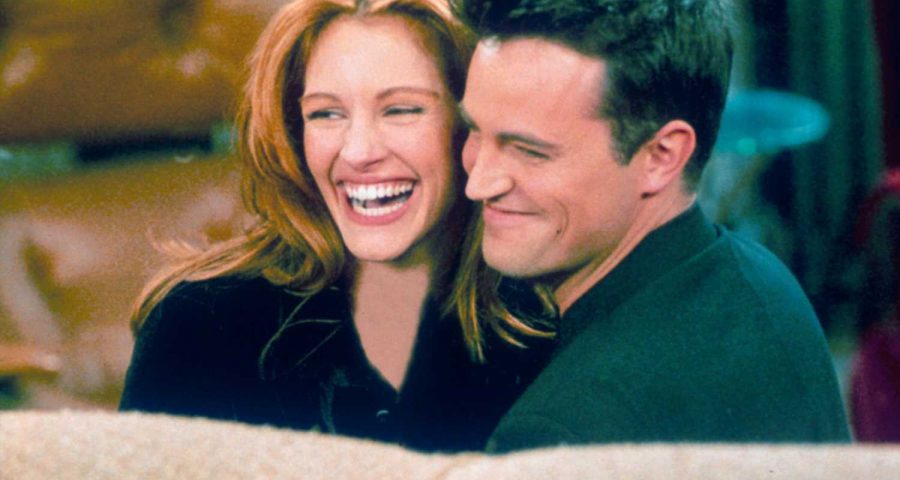 MATTHEW Perry, star of the upcoming Friends reunion special, is settling down and is set to get married.

But before he found love with 29-year-old Molly Hurwitz, the actor, 51, enjoyed some high profile romances over the years. 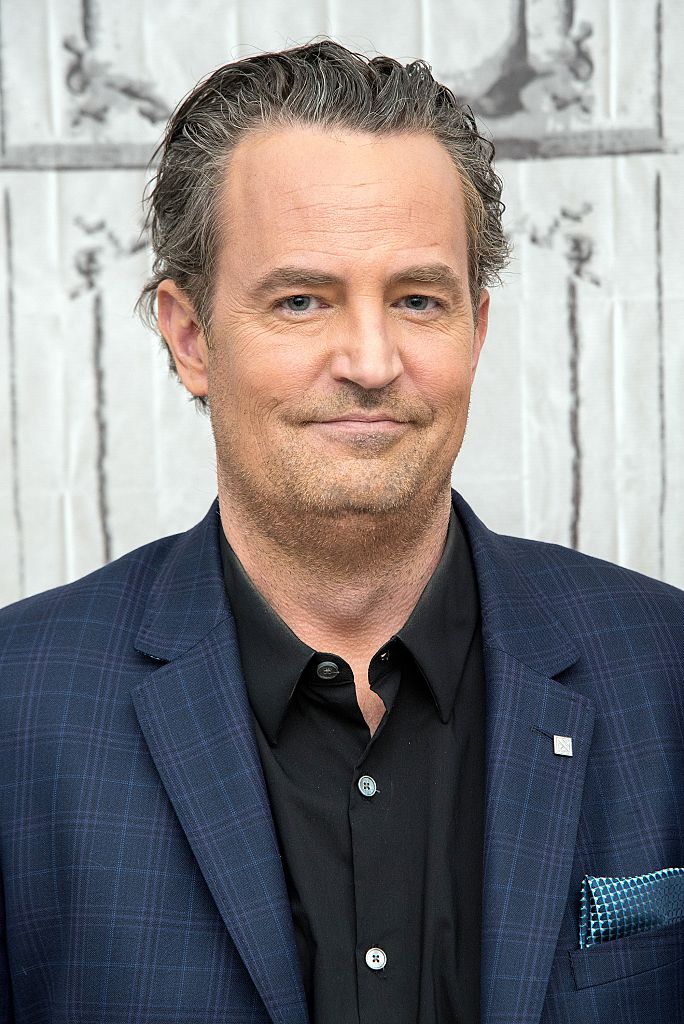 Who has Matthew Perry dated?

On November 26 2020, Matthew revealed he was getting engaged to his girlfriend, Molly.

“I decided to get engaged," he told People.

"Luckily, I happened to be dating the greatest woman on the face of the planet at this time.”

Unlike his previous loves, Molly isn't a celebrity, which is something that Matthew found "appealing" about her – but what about his past loves? 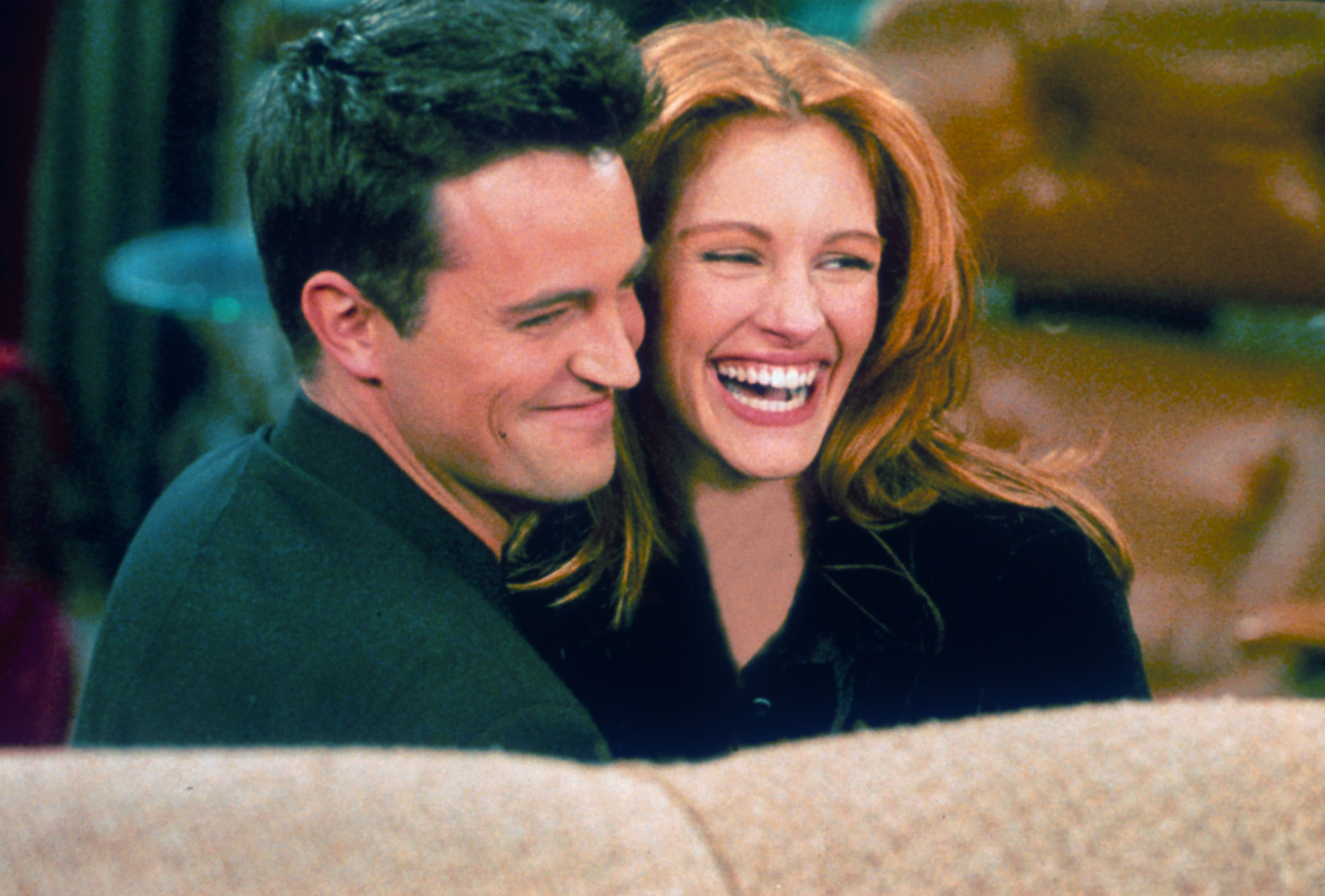 Matthew hit the big time when he landed the role of Chandler Bing on hit 90s TV show Friends.

After becoming a HUGE celebrity, it was only fair he bagged himself a Hollywood actress for a girlfriend – enter Julia Roberts.

The pair hit it off after the Pretty Woman actress made a guest appearance on Friends. 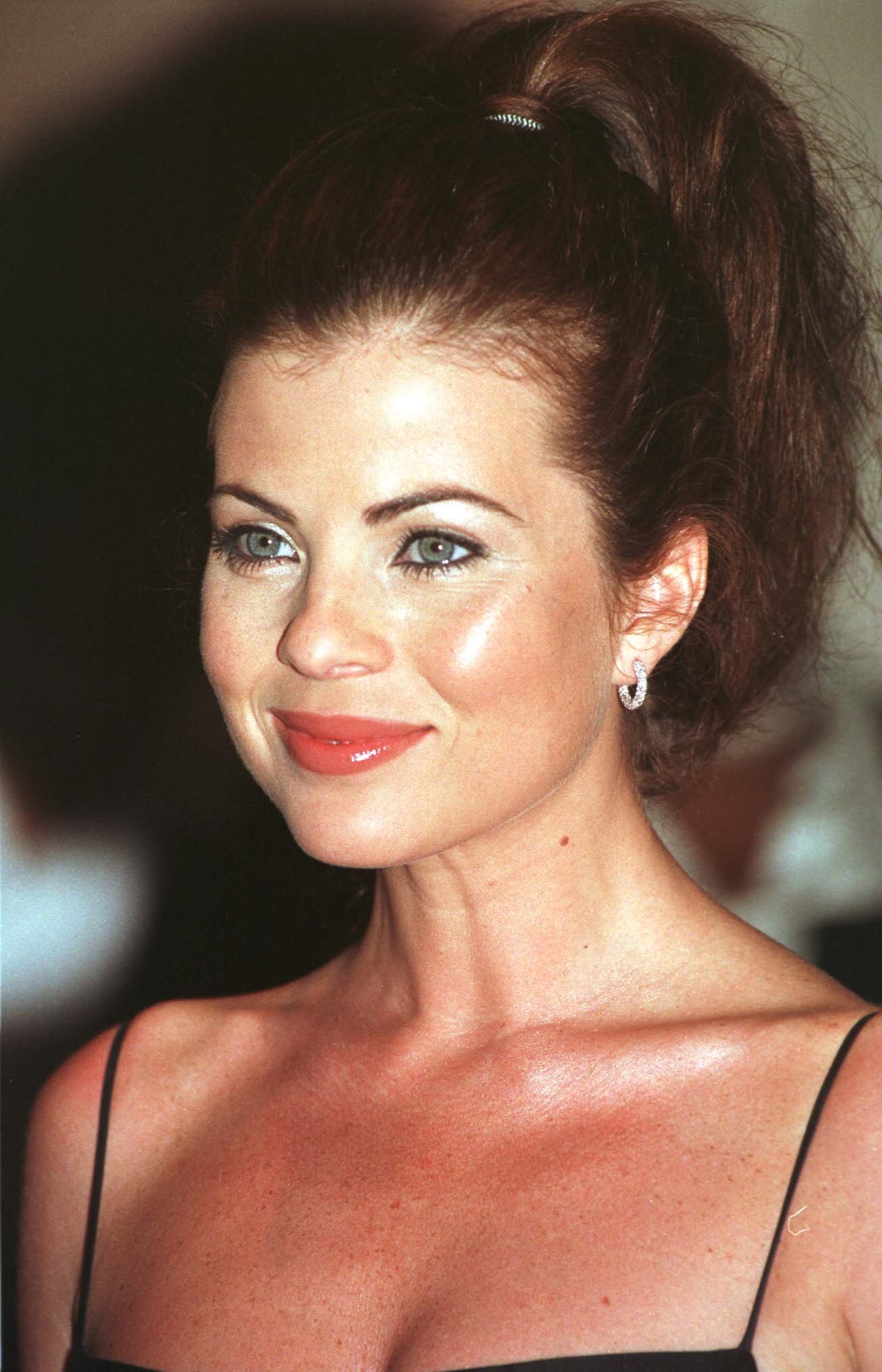 Every friends fans will know that Matthew's character Chandler had a thing for Baywatch babe Yasmine Bleeth on Friends.

In real life Matt managed to get his hands on the real thing.

After things ended with Julia, he dated Yasmine for a few months. 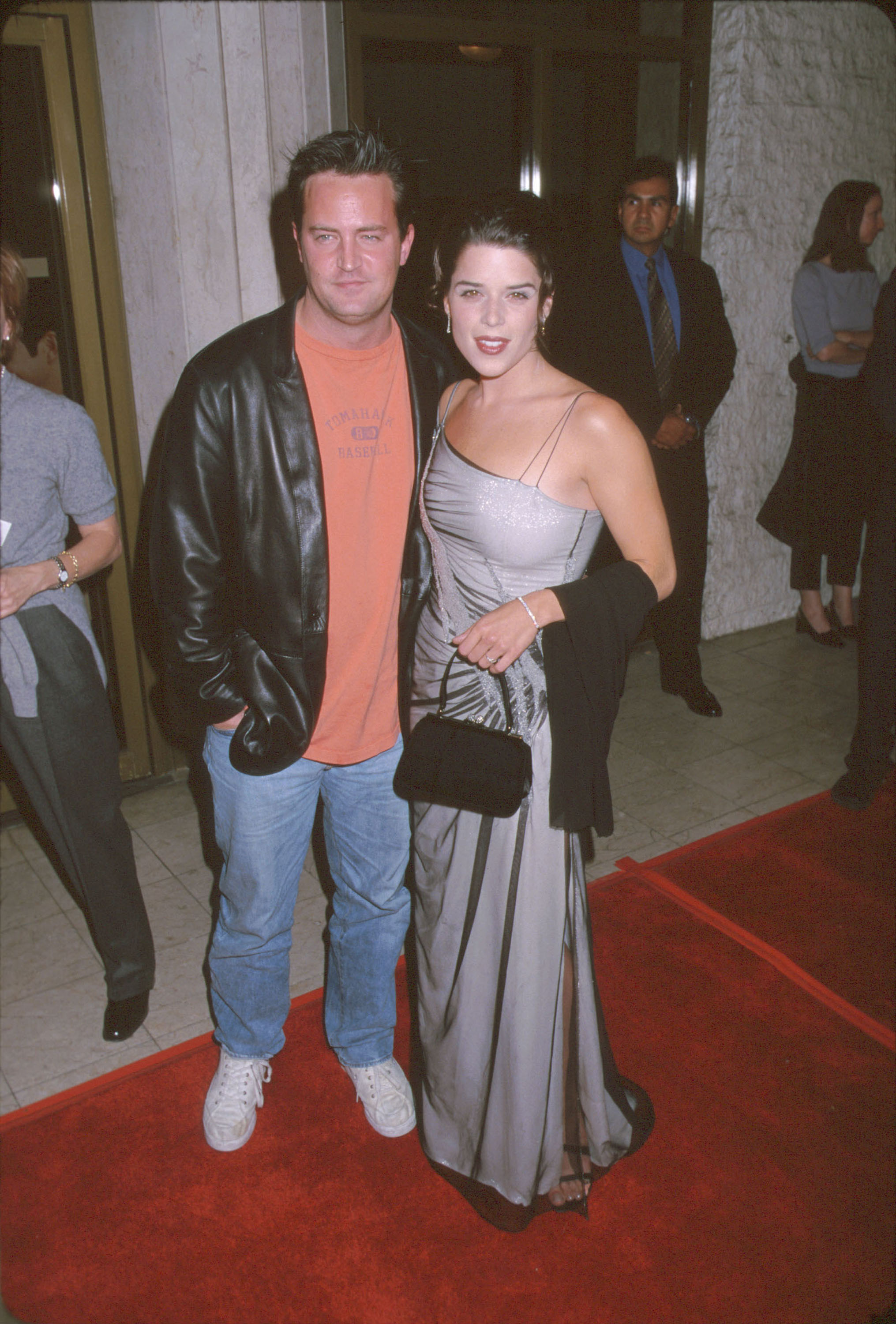 Sparks reportedly flew between the Three to Tango co-stars on set while filming the 1998 movie.

But like most Hollywood romances, their relationship was over by the time the film hit cinemas. 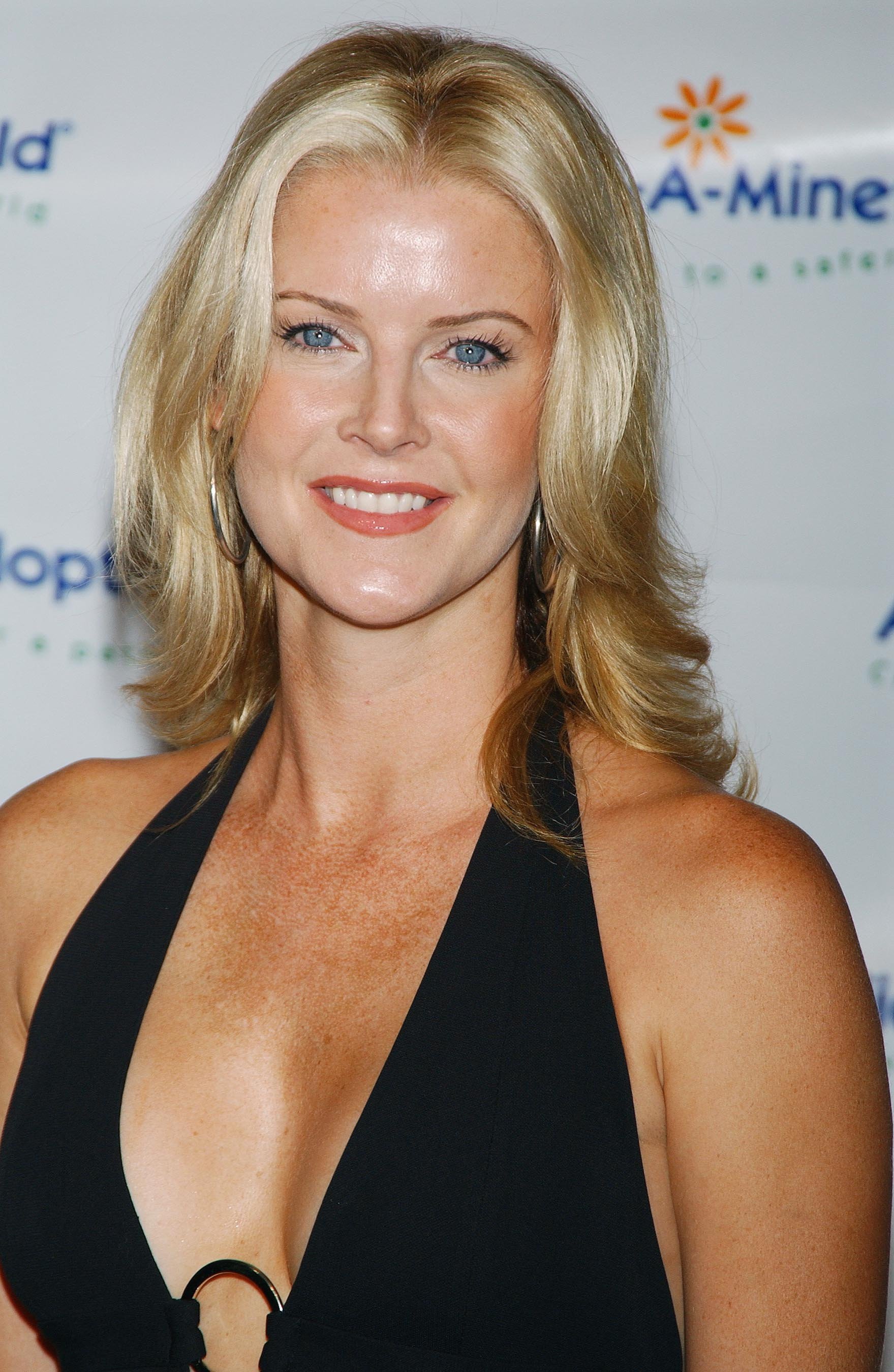 Next up Matthew moved on with the gorgeous actress Maeve Quinlan.

Things got pretty serious between him and The Bold and the Beautiful star. 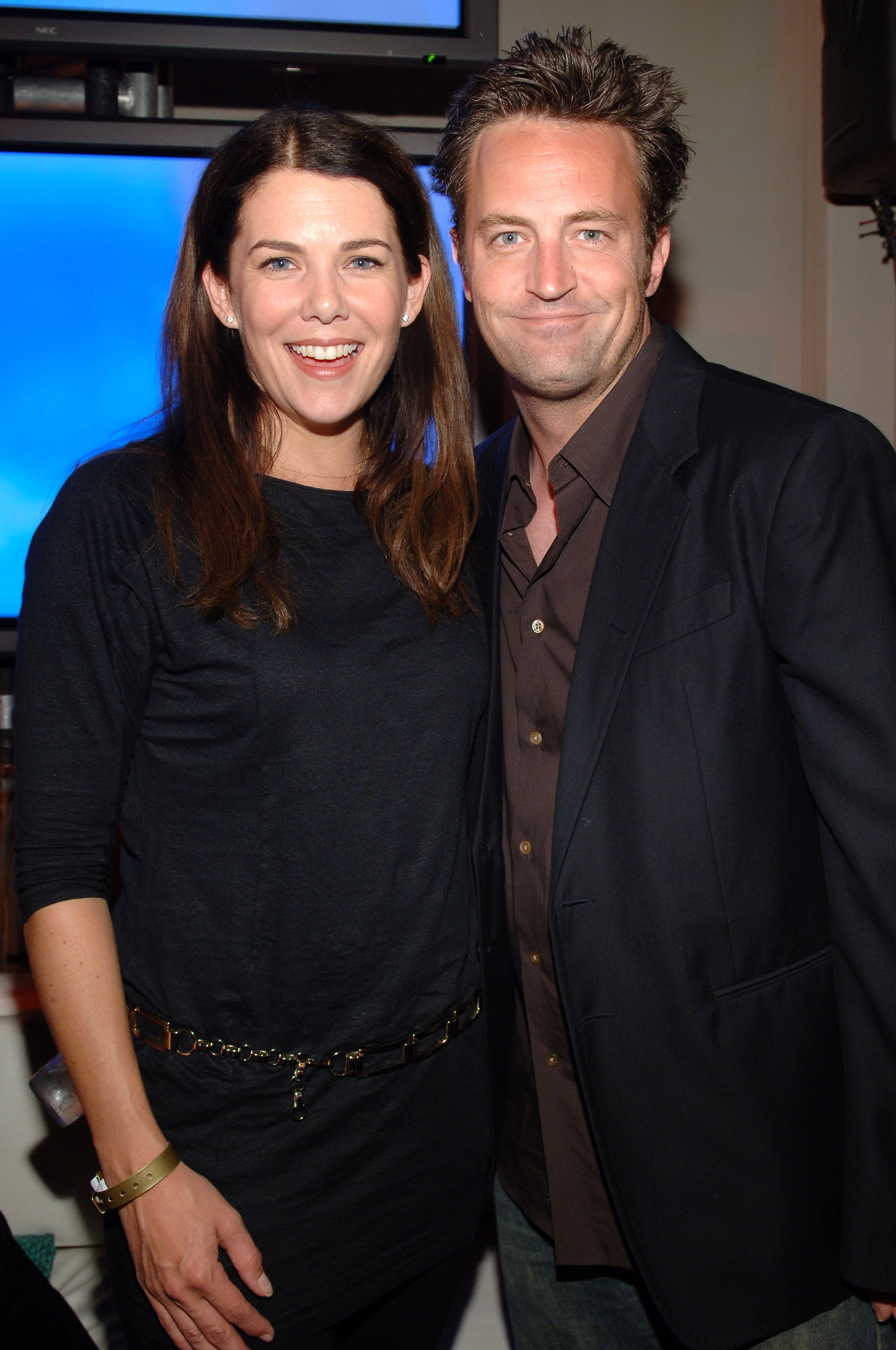 We just love this one.

They’ve worked together multiple times over the years and even played exes on The Odd Couple. 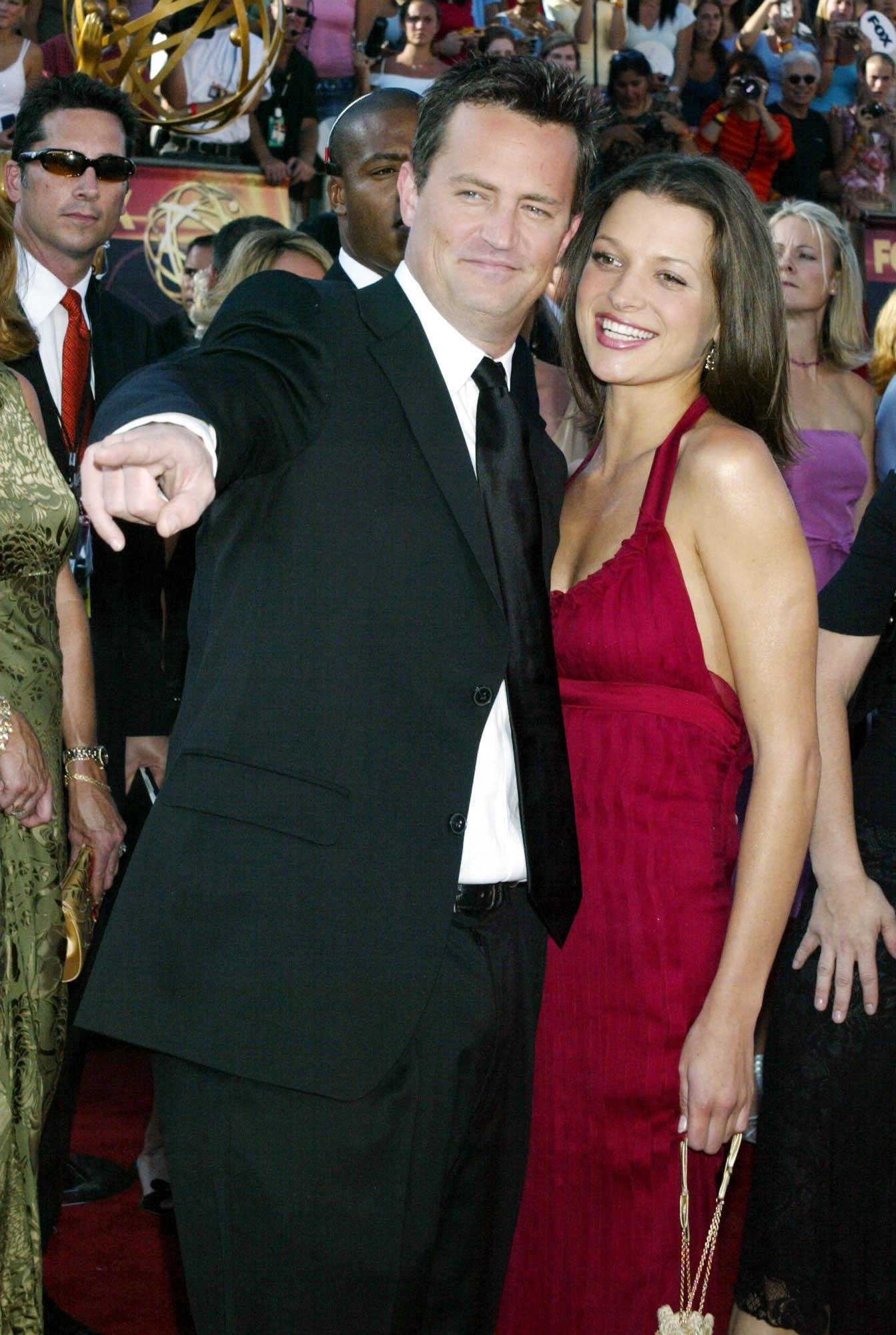 Matthew and Rachel Dunn looked like they were heading for marriage during their two year romance.

Though he and the former fashion student had a 14-year age gap, they made their relationship work from 2003 until 2005 before calling it quits. 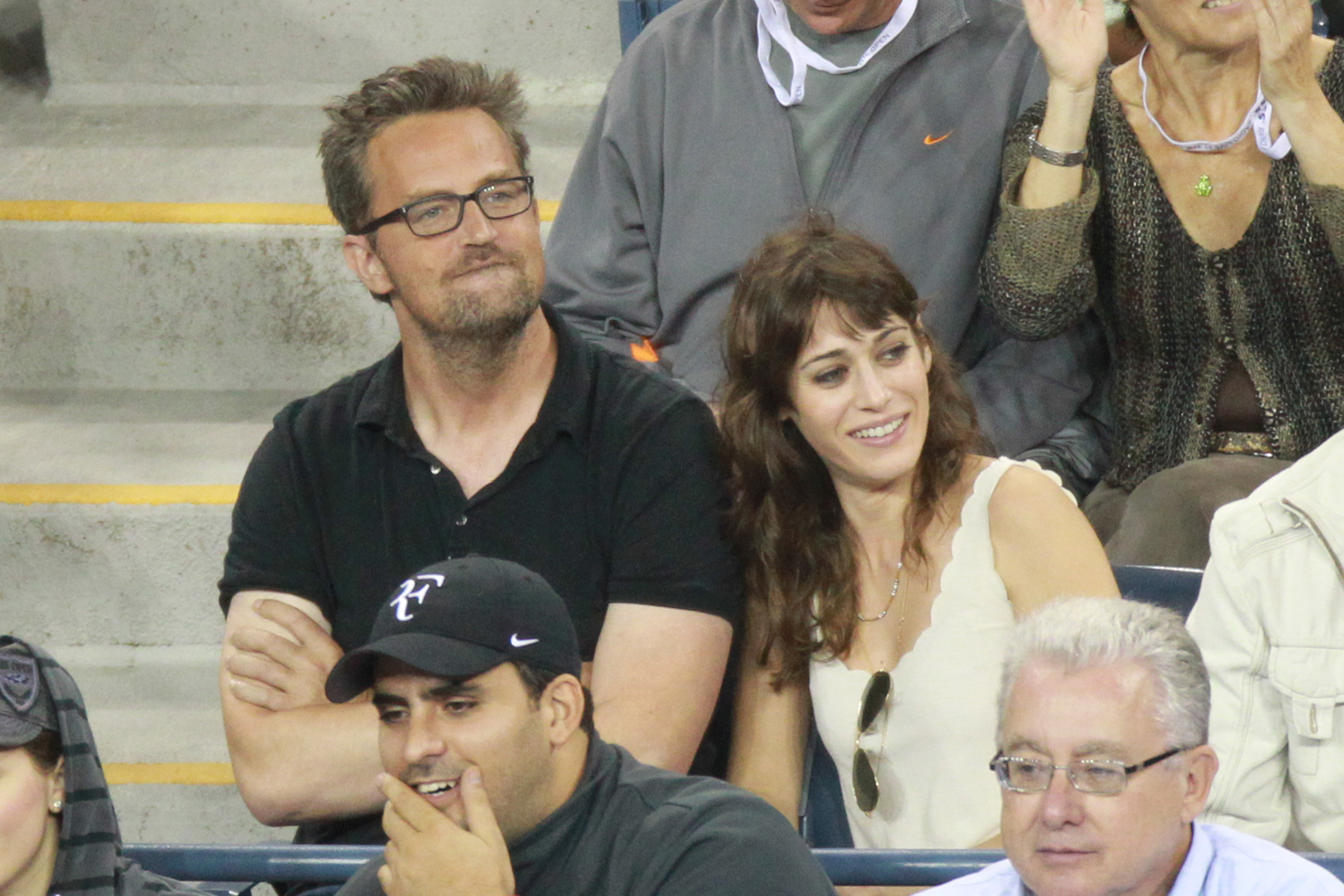 The couple were together for six years but tried to keep their relationship out of the spotlight.

Has Matthew Perry been married before?

Matthew has never made it down the aisle before.

His fans were surprised when he revealed he was getting hitched.

Matthew and Molly are yet to reveal when the plan to wed.

The Friends reunion special will air in the UK and Ireland on Sky ONE on Thursday 27, 2021 at 8pm.