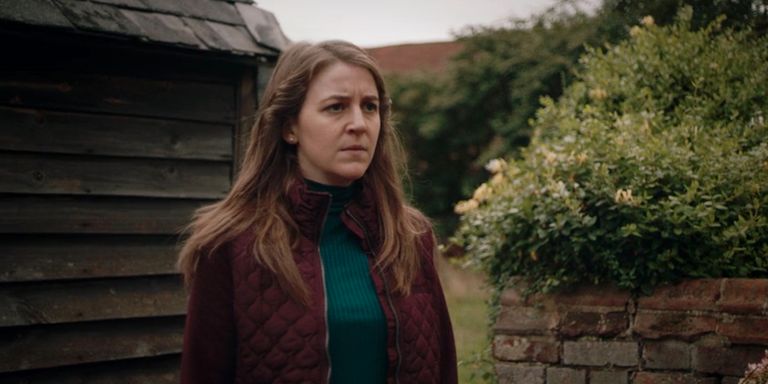 Who is Ann Eaton?

Christine 'Ann' Eaton is the niece of the late Nevill and June Bamber.

Game of Thrones actress, Gemma Whelan,  plays her character in the ITV show.

When Essex police put forward the theory that her adopted cousin Sheila had committed a murder-suicide, Ann was unhappy with the conclusion.

She believed her cousin Sheila was incapable of such violence and fought to clear her name.

What happened to Ann Eaton after the White House Farm murders?

Ann and her mother Pamela Boutflour told the court that Sheila "did not know how to use a gun".

Ann searched the property after the murders to secure any valuable possessions and found the silencer from the gun that was used to finally convict the killer.

She suspected her cousin Jeremy Bamber was the murderer based on his suspicious and unnatural behaviour and put forward her theories to Essex police.

She testified against her cousin Jeremy Bamber in the 1986 trial and played a pivotal role in getting the conviction. 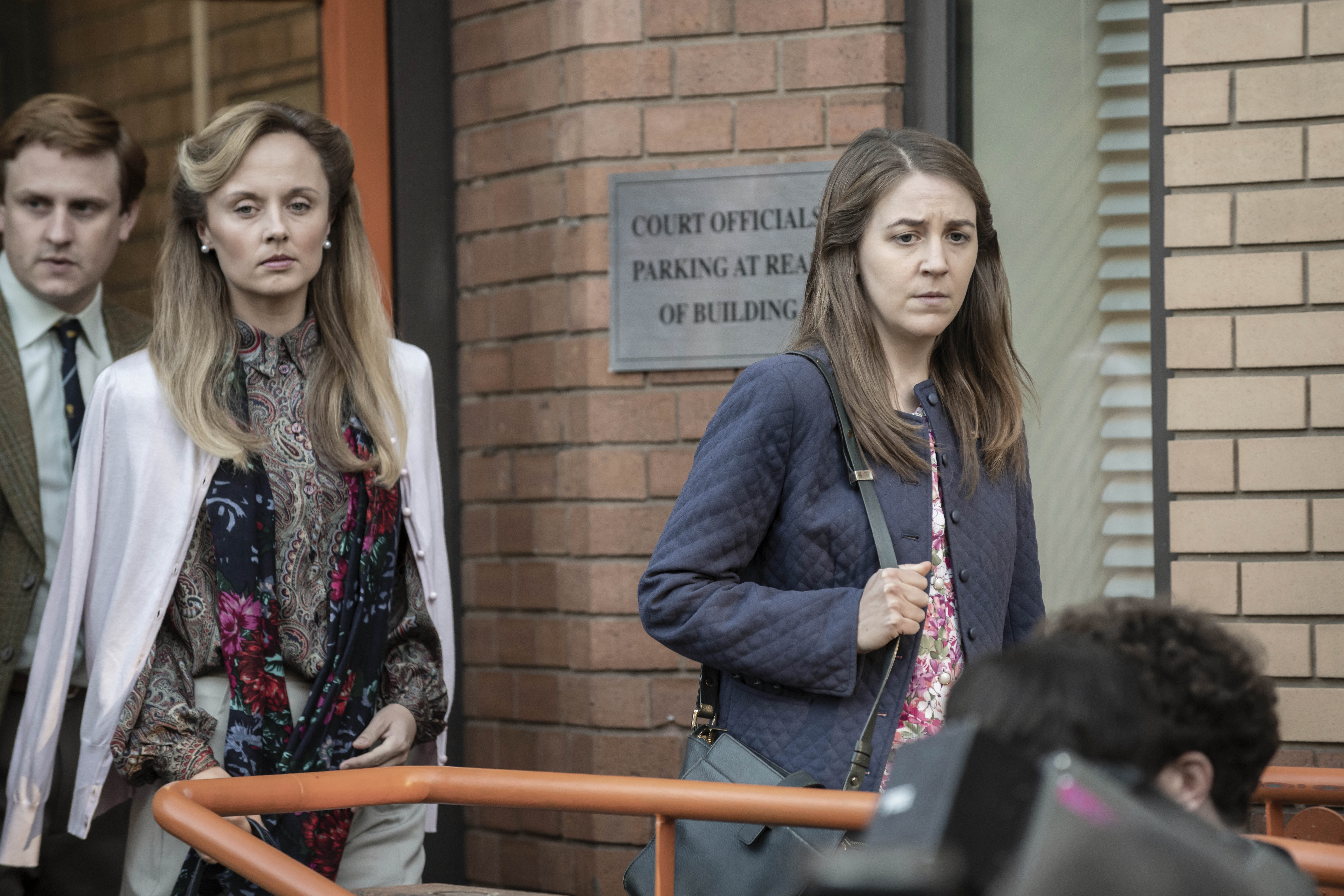 Where is Ann Eaton now?

Ann inherited the family possessions after the trial.

She then moved to Tolleshunt D'Arcy into White House Farm with her family.

Since the conviction she has remained tight-lipped and refuses to do interviews.

When is White House Farm on ITV?

The sixth and final episode airs tonight at 9pm.

If you have missed an episode, you can catch up on ITV Hub.

You can read more about what happened to the Bamber family and how their killer was brought to justice here. 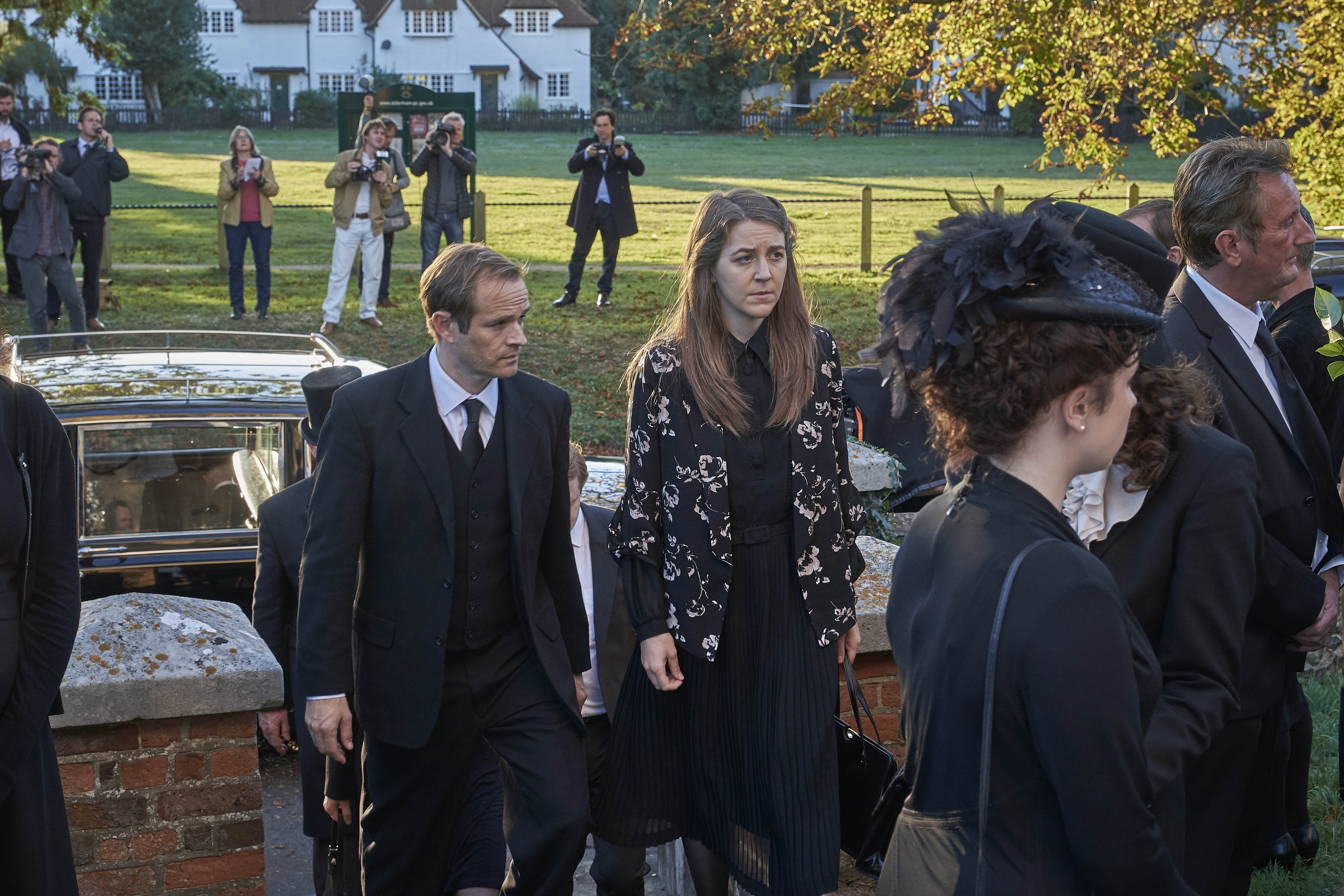