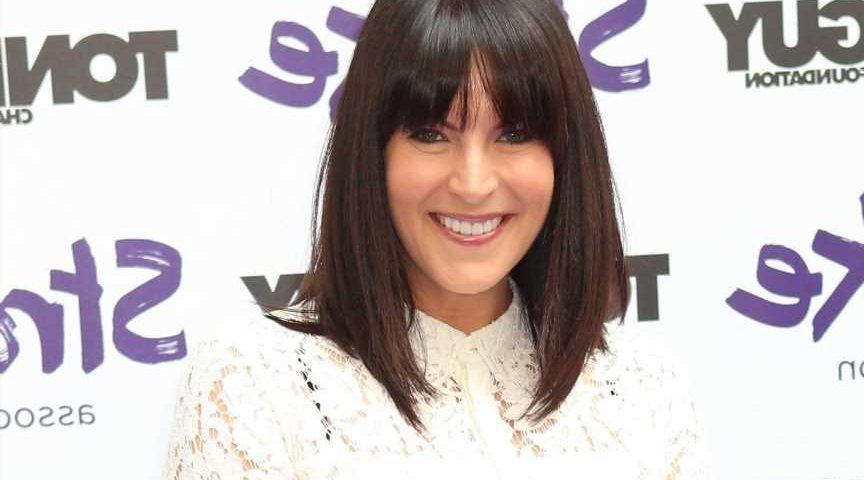 She is a popular television host who has presented many hit shows over the years, including controversial dating show Naked Attraction and, more recently, Changing Rooms. 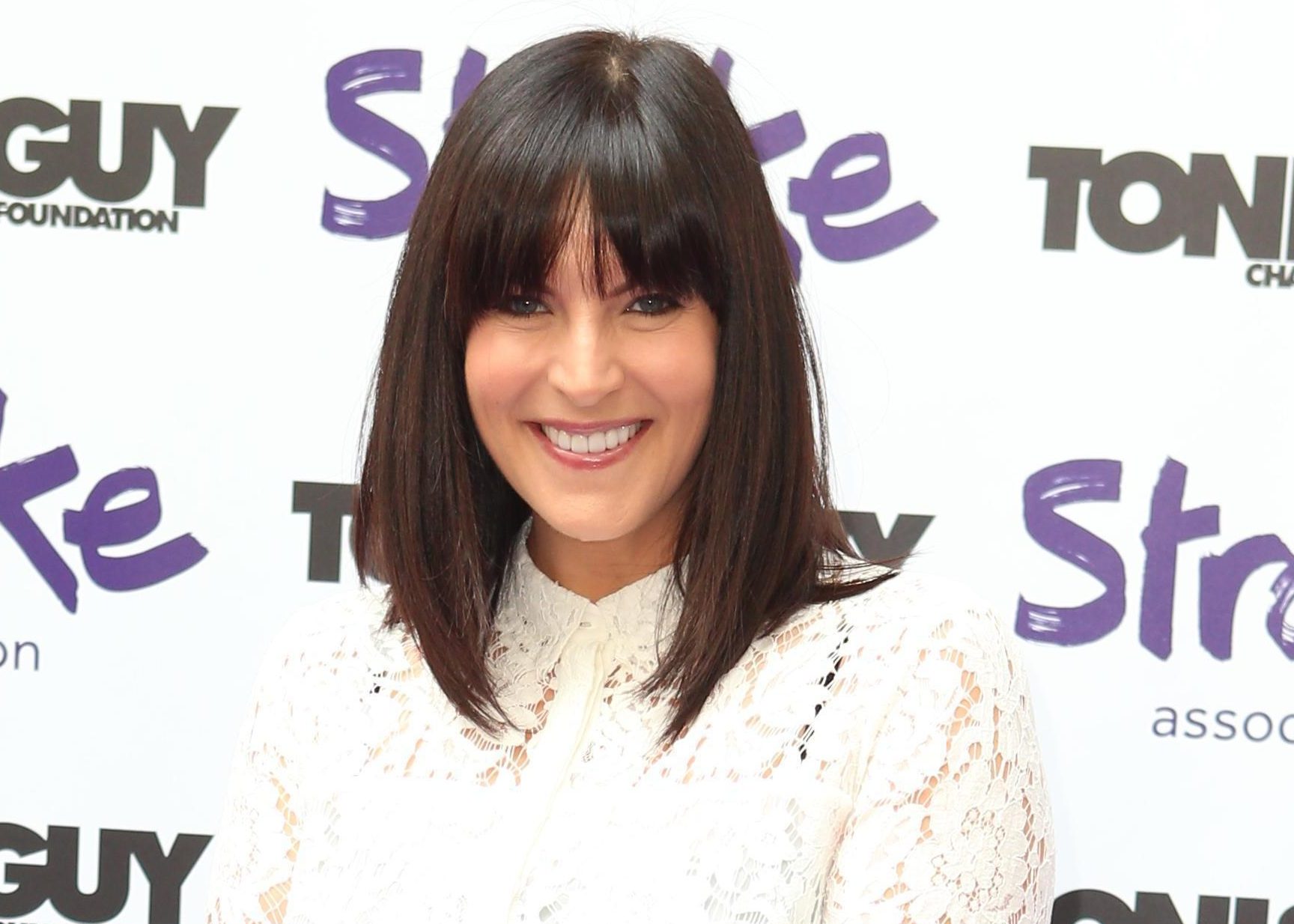 Who is Anna Richardson?

She was privately educated at The School of St Mary and St Anne, a High Church school, in a small village in Staffordshire.

Her father is a vicar and her mother is a teacher of Religious Education.

She has a Staffordshire Bull Terrier named Tia, which she adopted from a rescue centre. 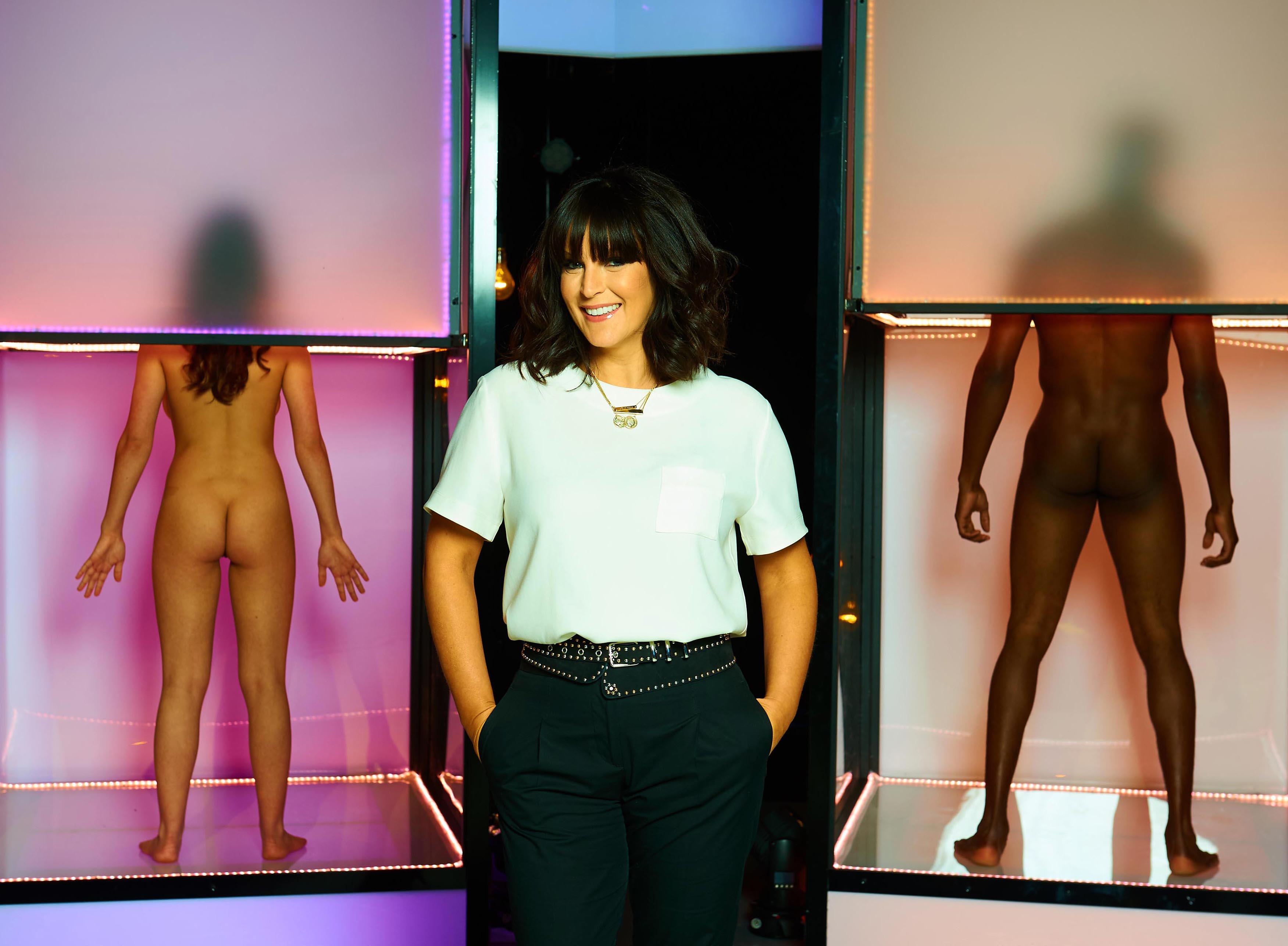 Anna started her TV career at The Big Breakfast, on Channel 4, before joining ITV's Love Bites for six years.

She has also written and produced several TV programmes, including You Are What You Eat.

Anna fronted The Sex Education Show, from 2008, and Secret Eaters, which began in May 2012.

She also presents How Not To Get Old, alongside Louise Redknapp, controversial dating show Naked Attraction and Supershoppers, with co-presenter Sabrina Grant. 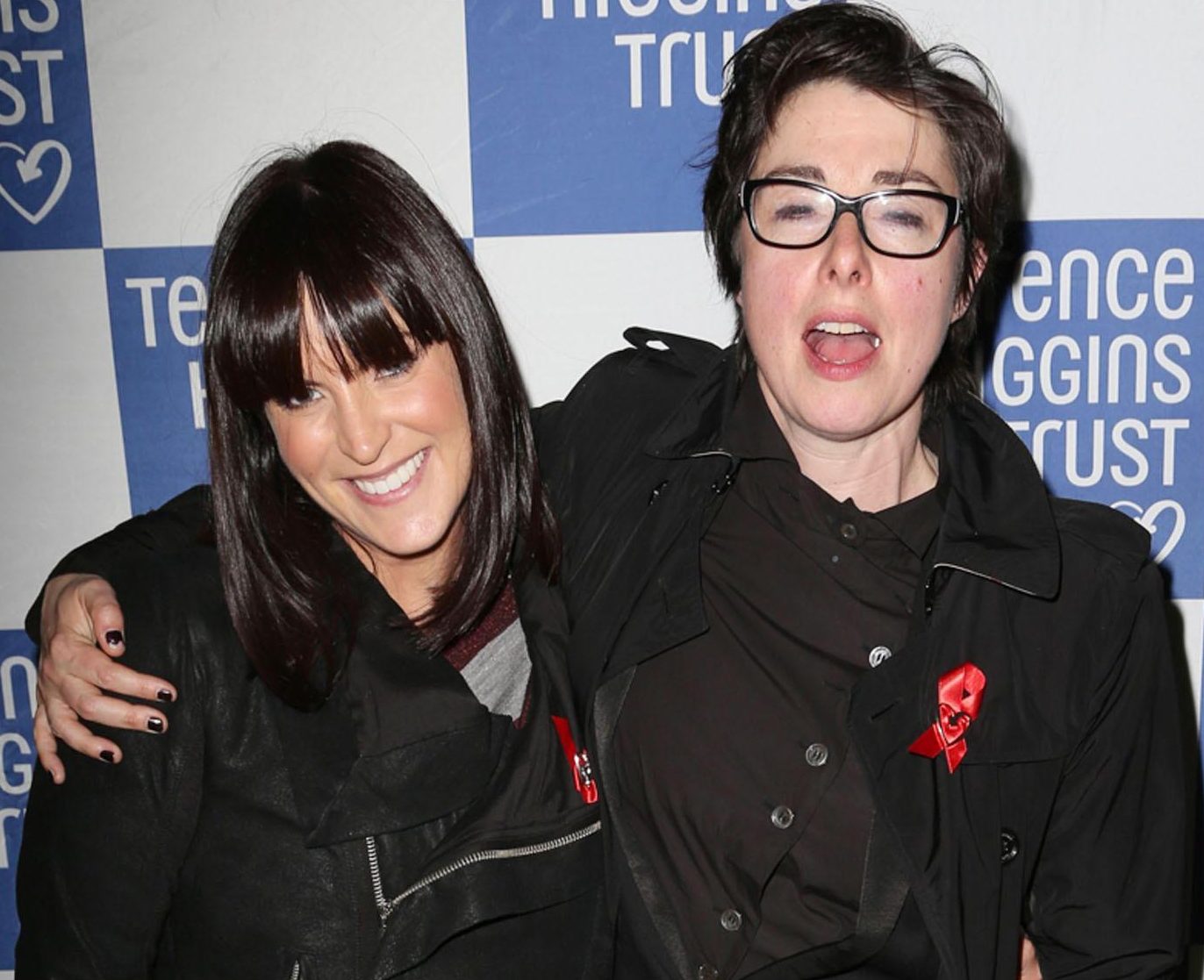 Anna is the host of Channel 4's new documentary Sex in Lockdown, which begins Friday 12 June, at 10pm.

When did Anna Richardson and Sue Perkins meet?

The pair met at a Halloween party in 2013, and have been inseparable ever since. 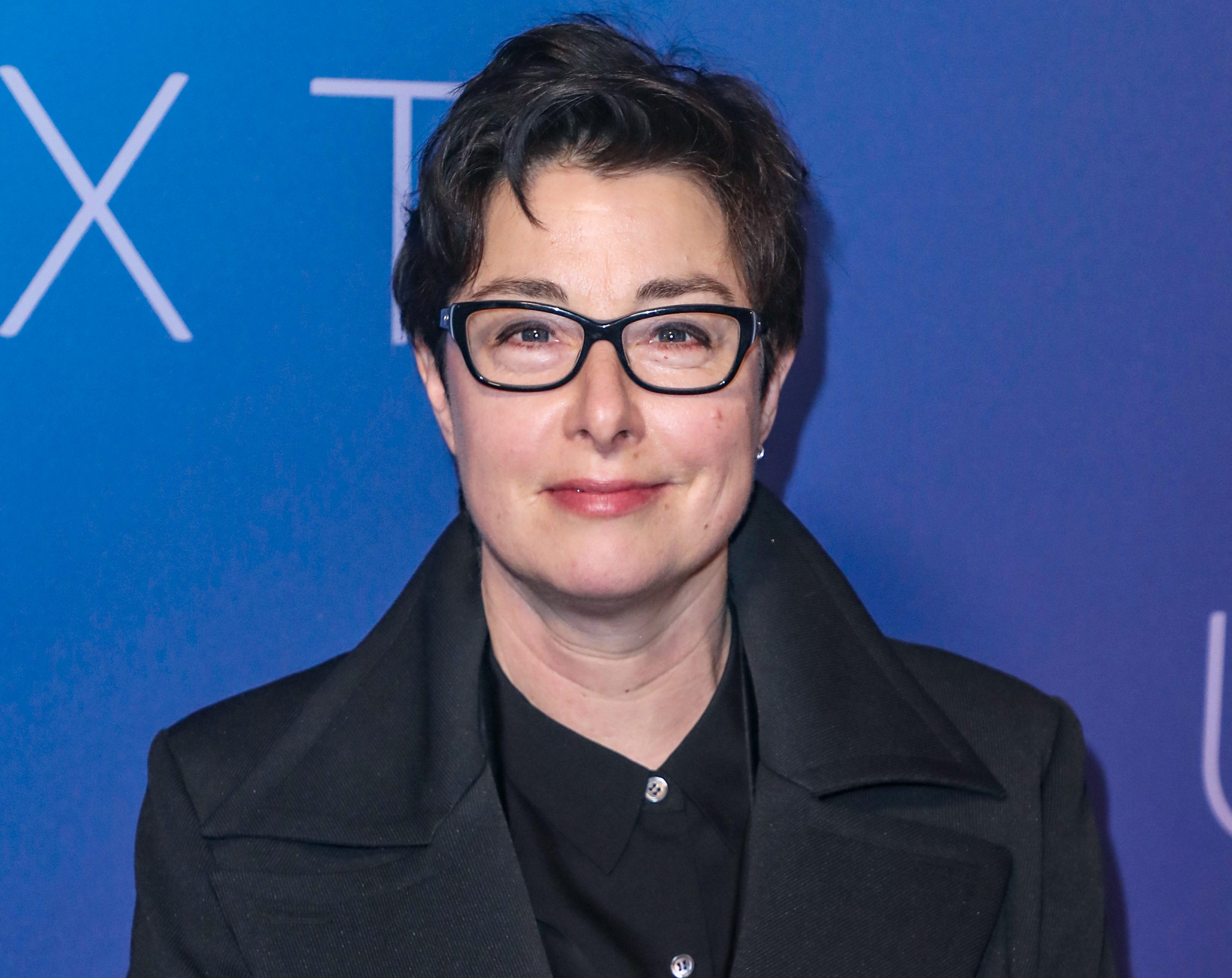 "For me, it’s just a case of I am who I am. I’m not interested in being labelled gay or straight, my sexuality is fluid. I’m just me," Anna told The Telegraph in 2015.

''I just happen to have fallen in love with a woman – simple as that.’’