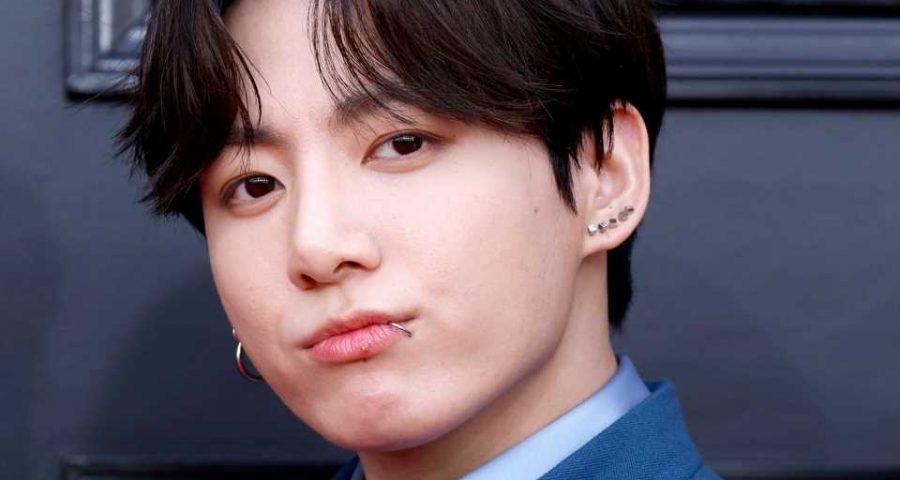 K-POP superstar Jung Kook will be performing at the opening ceremony of the FIFA World Cup Qatar 2022 today.

The pop singer first rose to fame after joining the record-breaking South Korean boy band BTS. Here's everything you need to know about Jung Kook. 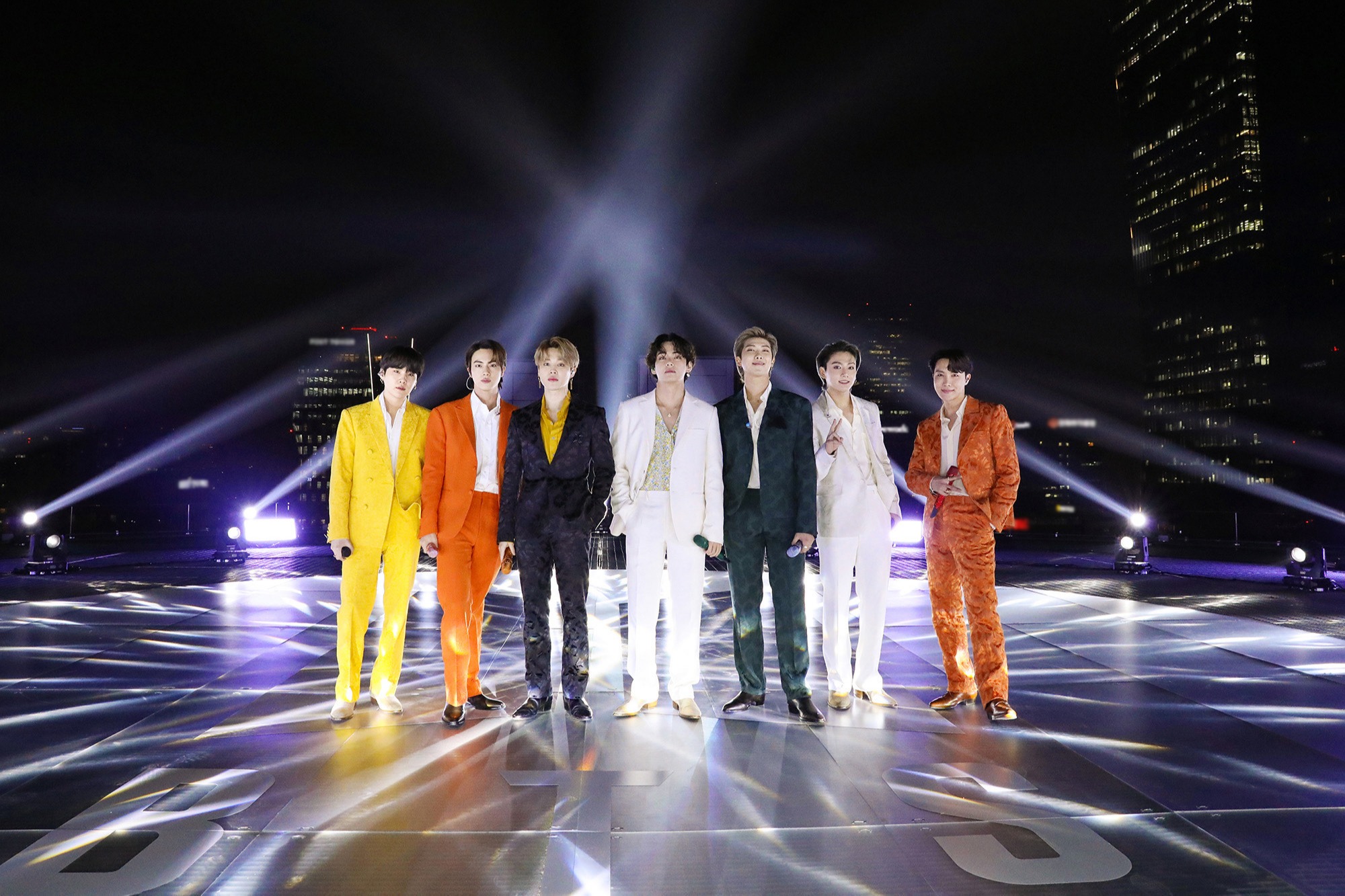 Who is BTS singer Jung Kook?

He is the main vocalist of the best-selling band in South Korean history, BTS.

In 2013, the young Korean pop singer made his debut as a member of BTS with the release of the single 2 Cool 4 Skool.

In 2016, the group released their second Korean studio album, Wings – which became the first album to sell one million copies in South Korea.

By 2017, BTS crossed into the global music market, leading the Korean wave into the United States and breaking sales records.

Their music is now recognised and listened to by fans all over the world – having sold in excess of 30 million albums.

He has now released his latest single ''Dreamers'' which is one of the singles on the official FIFA World Cup 2022 soundtrack. 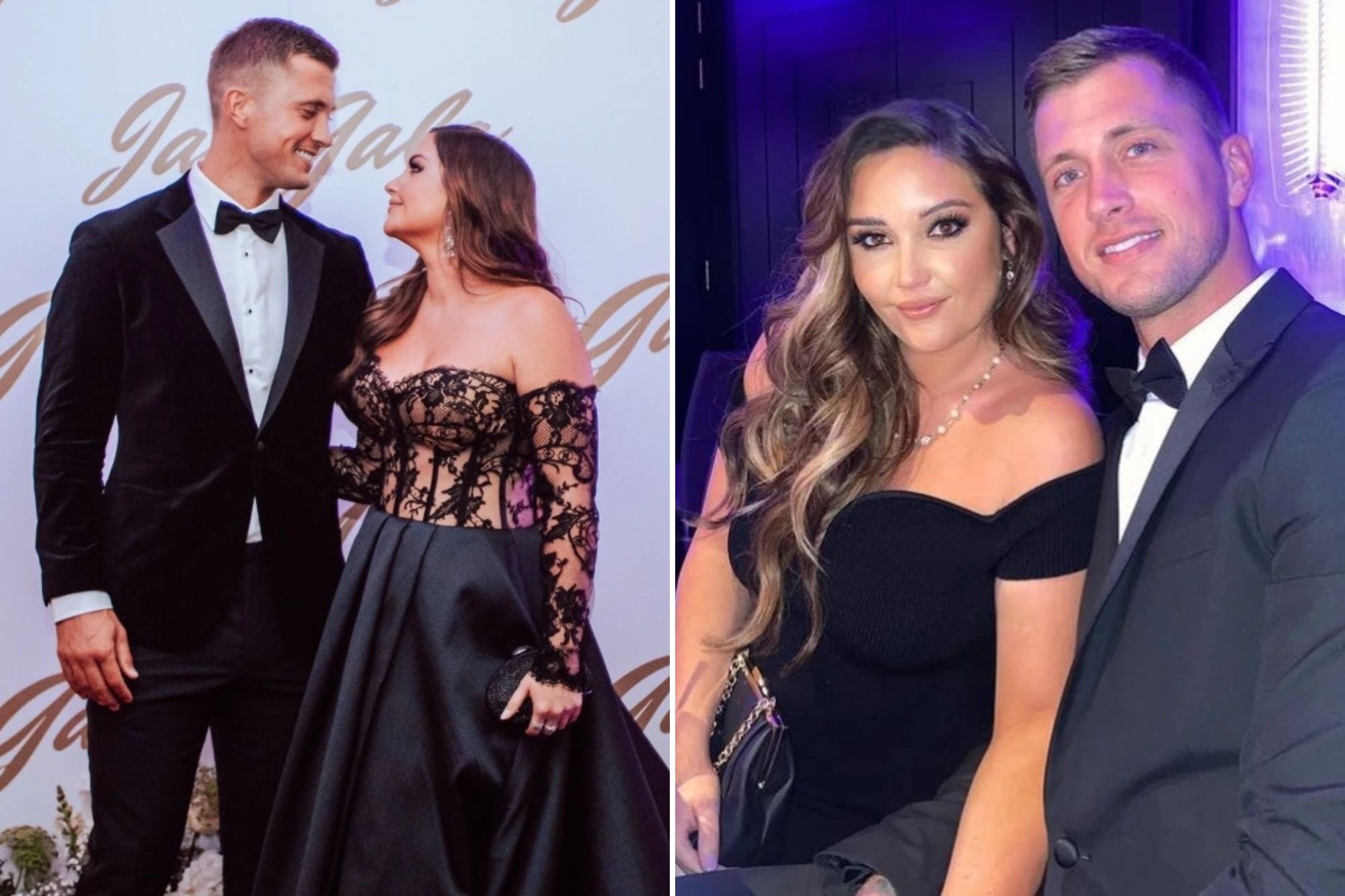 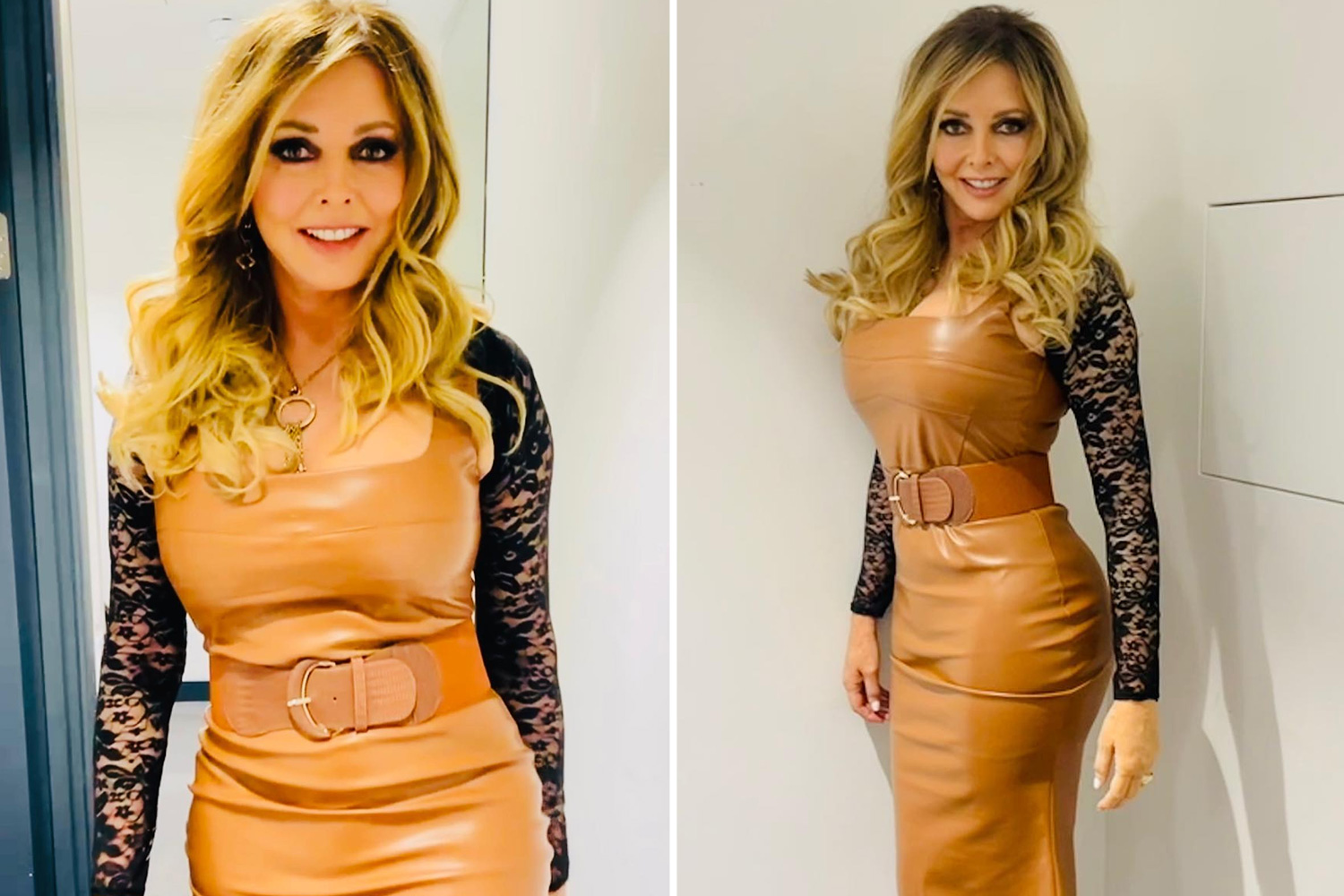 As part of the opening ceremony of the FIFA World Cup 2022 in Qatar, Jung Kook will take to stage to perform his new single live alongside Robbie Williams and Qatari singer Fahad Al-Kubaisi.

In 2018, the pop singer placed first for 10 weeks in a row for magazine Hi China, under the most beloved celebrities list.

In 2019, Jung Kook also ranked as the third most-loved celebrity of the year in South Korea.

He has cited Justin Bieber, Justin Timberlake and Usher among his musical inspirations.

Aside from singing, Jungkook has also helped produce two songs for BTS and is credited as the main producer for both tracks.

Jung Kook is the youngest member of BTS.

Who are the other members of BTS?

Also known as the "Princes of Pop", BTS is made up of seven members – including Jung Kook.

Here's a look at the other members of the popular boy band and their role within the group.