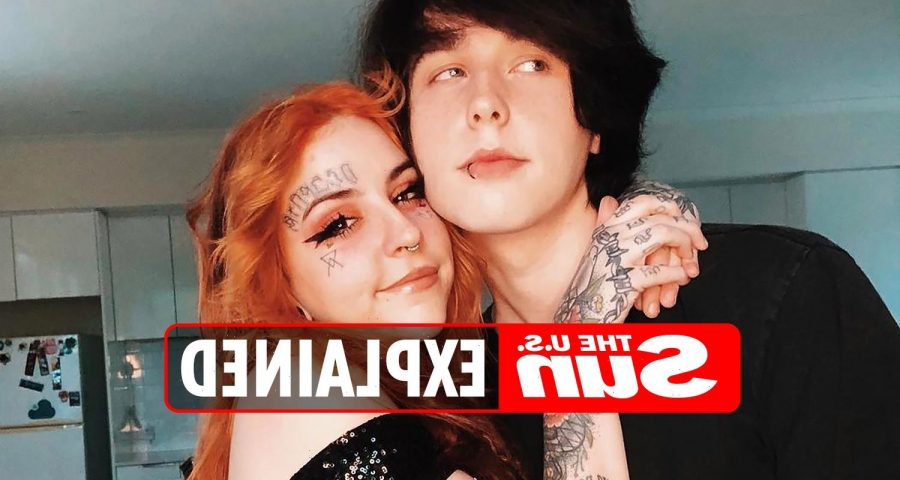 TIKTOK star Caleb Finn announced that he is expecting his first child with his girlfriend, Lil Soup.

Finn has over 11million followers on the platform. 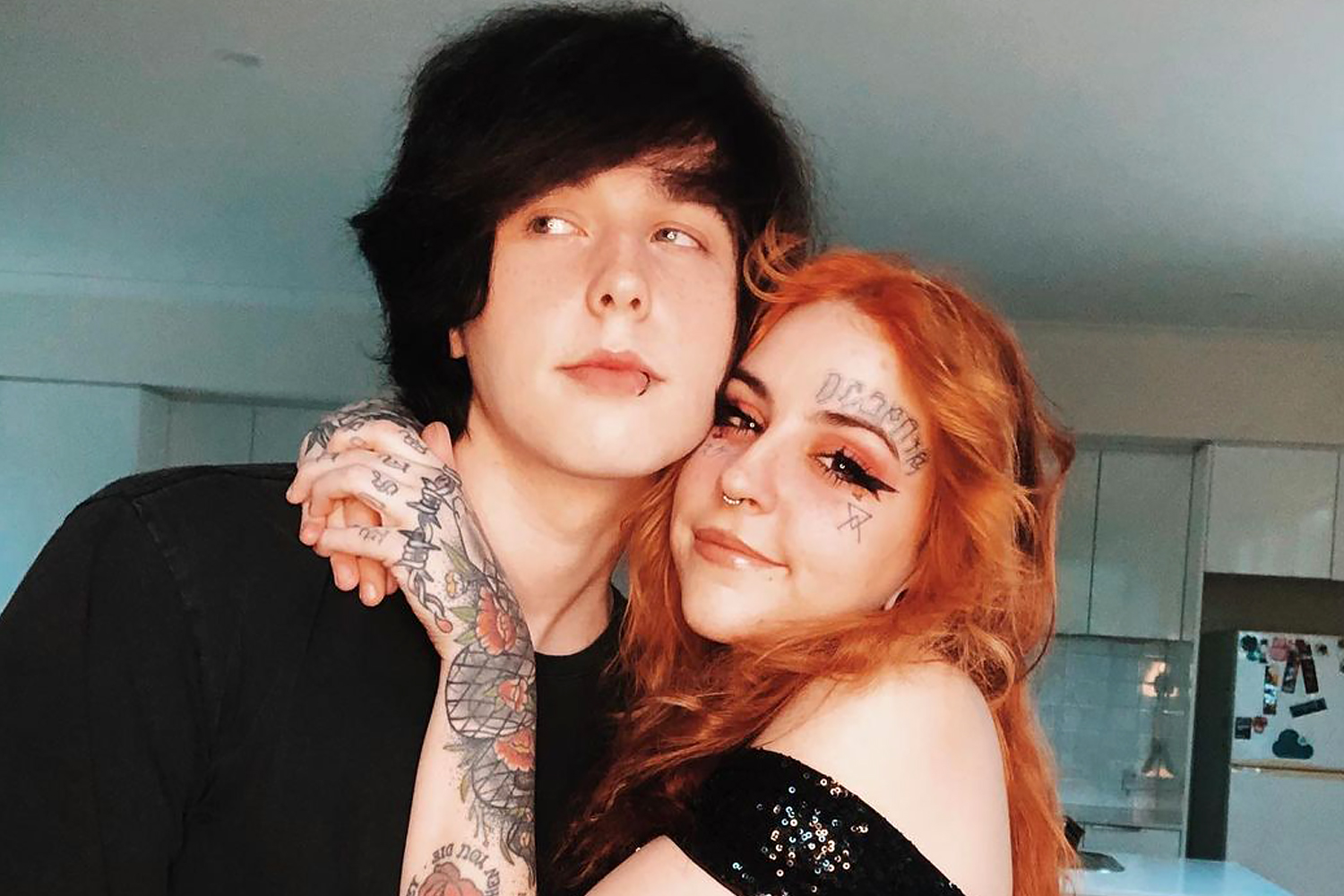 Lil Soup, whose real name is unknown, is a fellow TikTok star.

She has over 300,000 followers and has accrued over 4.1 million likes on her videos.

Soup is 26-years-old. Finn and Soup have been together since November 2019.

She boasts over 62,000 followers on Instagram but has posted only a few photos, most of which feature Finn. 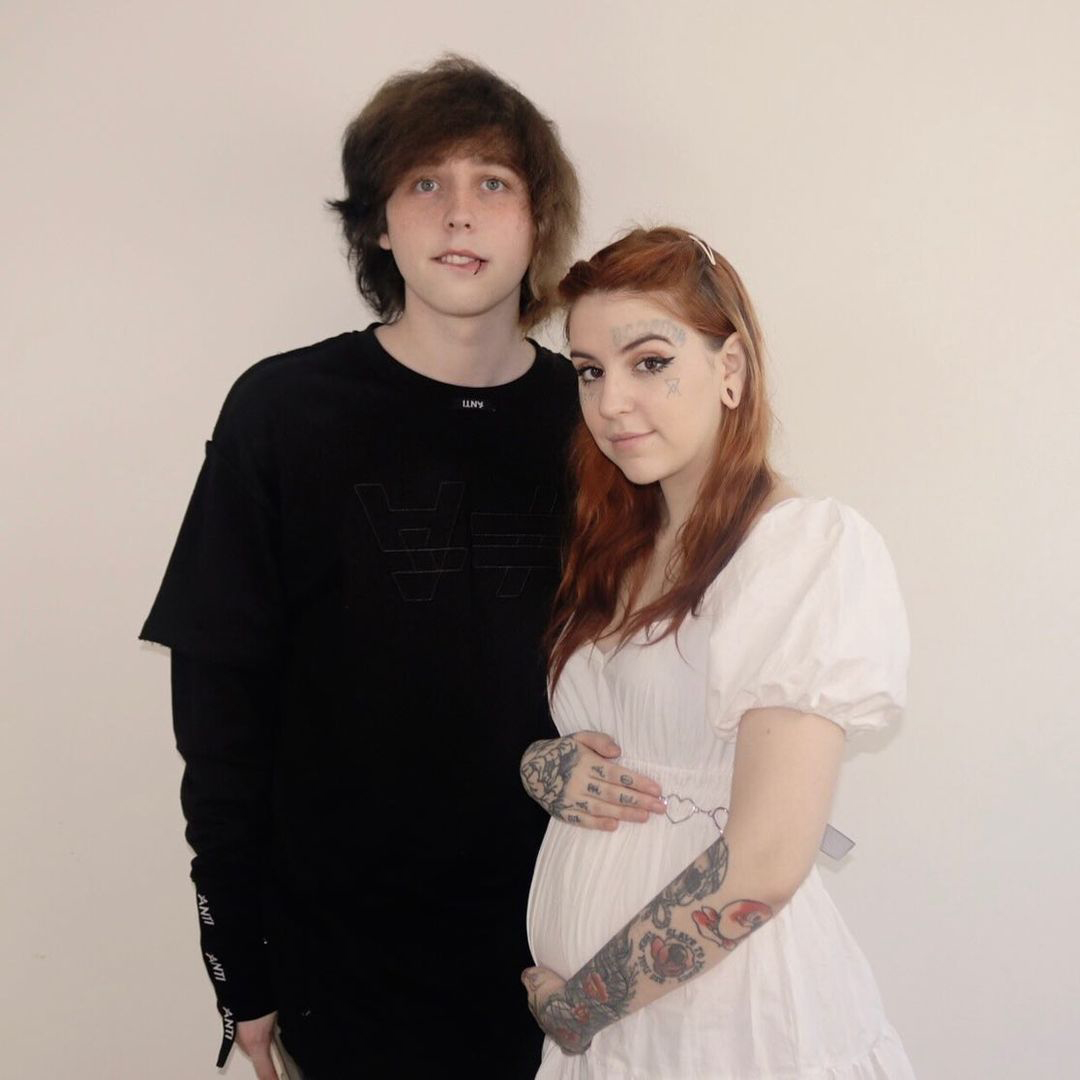 Caleb Finn rose to fame in 2018 when under six months’ time he accumulated more than one million followers on TikTok.

He has garnered over six million followers in the years following his debut.

Prior to his TikTok stardom, Caleb worked as a primary school teacher.

Both Soup and Finn are Australian and live in Melbourne.

In a video posted by Soup on Friday 13, 2021, she announced her pregnancy by showing off her favorite baby outfits.

The clip has become a viral hit and has been viewed over 3 million times already.

Finn took to Instagram to make a skit video depicting how the pair found out Soup was pregnant.

Since then, he has posted a picture of the sonogram as well.

The couple decided to move in together in mid-2020 and they have made several YouTube videos together.

What did people say about Lil Soup's pregnancy announcement?

Fans of the couple hopped on Twitter to express their delight at the news.

"Caleb Finn and soup becoming parents…is just the best damn thing to happen all of 2021," another said.

One could hardly contain their delight, penning "CALEB FINN AND SOUP ARE GOING TO HAVE A BABY OH MY GOD IM SO HAPPY."