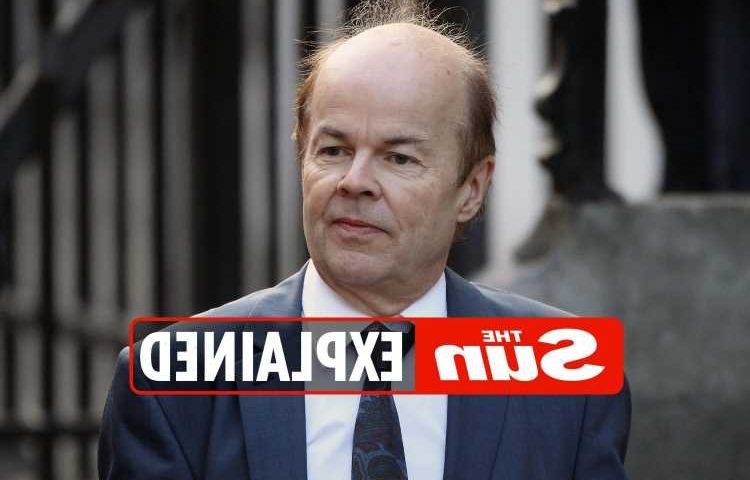 CHRISTOPHER JEFFERIES will be brought back into the limelight as Channel 5 re-airs a 2014 TV recreation of his arrest after Joanna Yeates' murder.

The retired teacher was wrongly arrested during the case ten years ago, but media coverage led to further damage to his reputation and character. 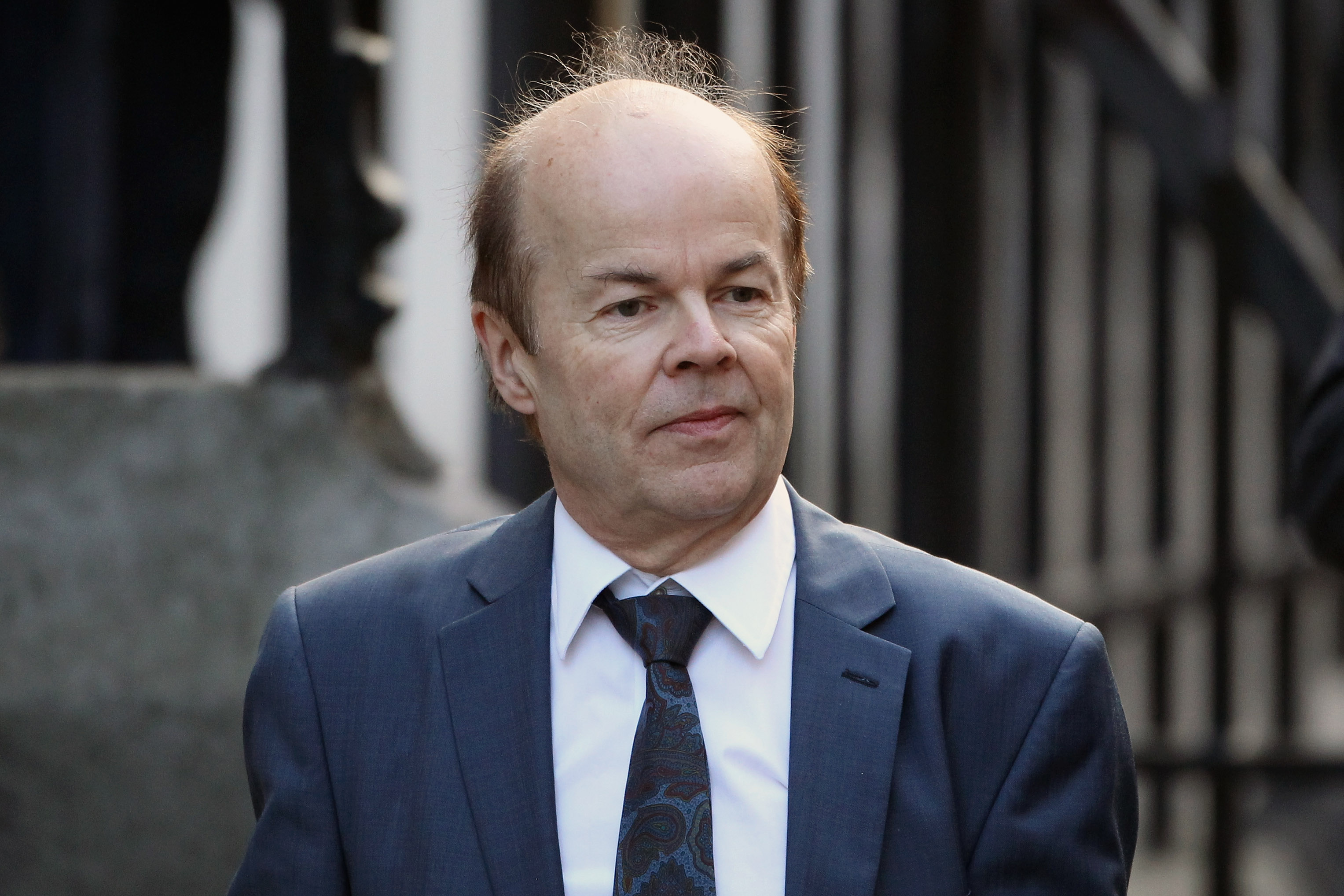 Where is Chris Jefferies now?

Mr Jefferies, now in his seventies, regularly holds conducts interviews and speeches on his ordeal and the aftermath.

The former teacher played a part in the Leveson Inquiry that focused on theculture and ethics of British press.

Little else is known about him now, but he is believed to be a patron of and campaigner for press reform group Hacked Off – which has actor Hugh Grant as a board member.

Why was Chris Jefferies arrested?

The former teacher was arrested on suspicion of murder on December 30, 2010, having been Ms Yeates' landlord living in the same building.

He was held in custody for two days, having seen his arrest extended on multiple occasions, before being released on bail, having been found to have no connection to the murder.

Yet, he later won a libel case for defamatory media coverage of his arrest, with convicted murderer Vincent Tabak trying to implicate Mr Jefferies on a number of occasions after seeing him in the news. 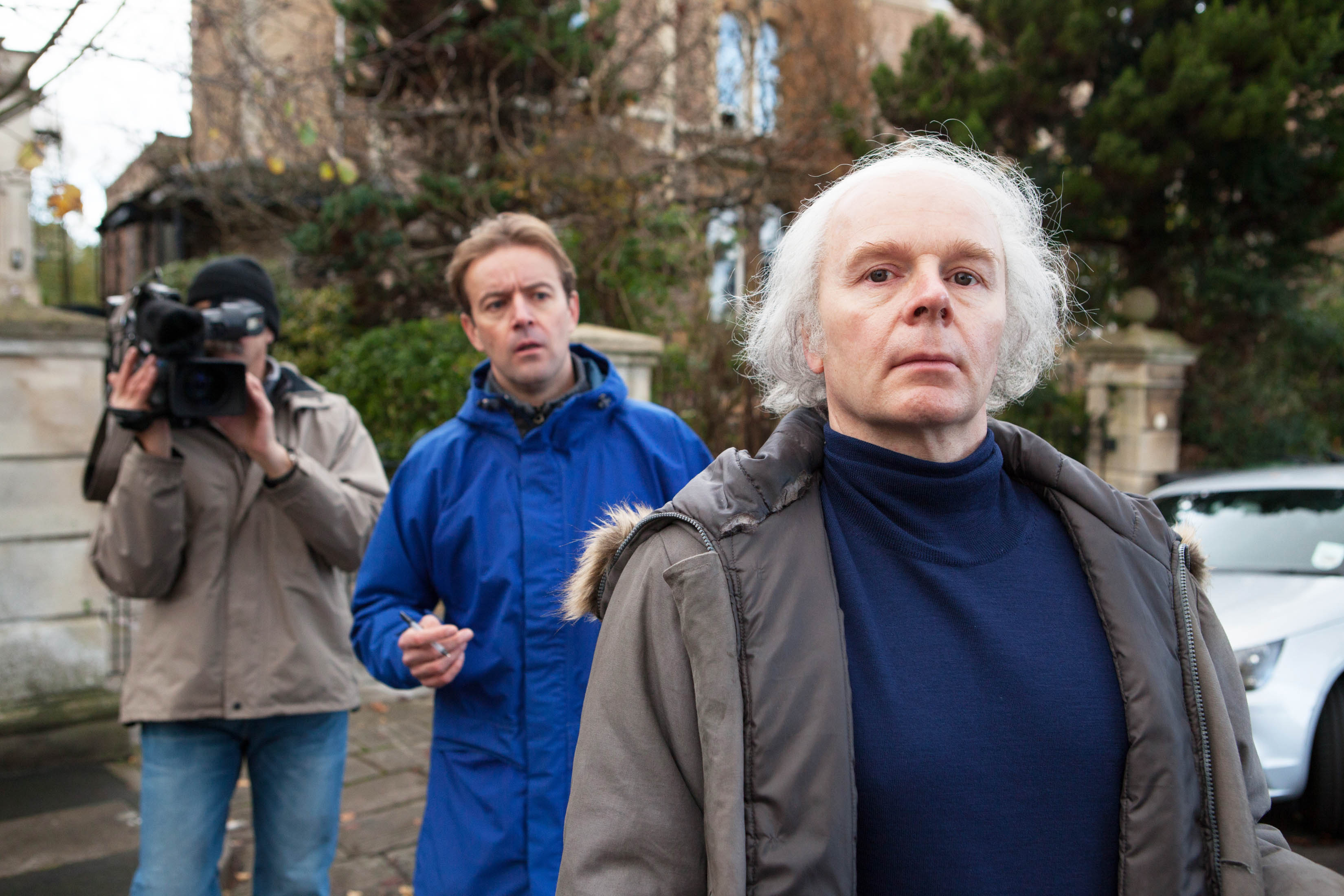 On January 20, the Avon and Somerset police arrested Vincent Tabak, a 32-year-old engineer who lived next door to Ms Yeates with his girlfriend at the time.

The police had received a tip-off about Mr Tabak from a female caller who had seen Ms Yeates' parents' appeal on Crimewatch.

On a number of occasions during questioning, Mr Tabak had attempted to implicate Mr Jefferies, including telling police his landlord had borrowed his car on the night of the murder – but police soon saw through his lies.

Mr Tabak had pleaded guilty to manslaughter, but this was thrown out by the court.

He was later sentenced to life in prison, with a minimum term of 20 years.

Mr Jefferies had accepted a "substantial" payout from eight national newspapers who had published libellous articles about the former school teacher during the 48 hours he was under arrest last December.

The exact amount is undisclosed although it was reportedly “six figures”.

When is Body in the Snow: Joanna Yeates on TV?

It will start at 9pm, with Jason Watkins playing Christopher Jefferies.

The second part will be shown on Thursday, September 9.