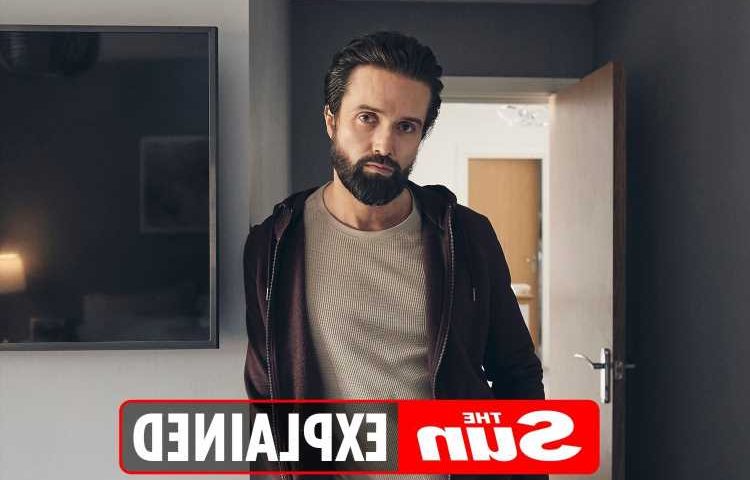 EMMETT Scanlan is back on our screens as DI Kieran Shaw in the new ITV drama, The Tower.

He also appeared in Peaky Blinders for its fifth series. Here's everything you need to know about the Irish actor.

Who is Emmett Scanlan?

He is best known for playing Brendan Brady in Hollyoaks.

After quitting the show he has been in many major TV shows.

Who does Emmett play in The Tower?

Emmett plays the role of DI Kieran Shaw in the new ITV drama.

The Tower is a adaptation by Homeland writer Patrick Harbinson, and stars Gemma Whelan in the lead role of Detective Sergeant Sarah Collins.

The series is based on Post Mortem and is a three-parter series which follows the investigation into the deaths of a police officer and teenage civilian who both fell from a tower block.

Episodes will be available to watch on the ITV Hub.

What other TV shows has Emmett starred in?

Apart from Hollyoaks, Emmett has starred in numerous hit TV shows, these include: