HARRY Judd is most famous for being a member of McFly but has made a range of TV appearances as well. 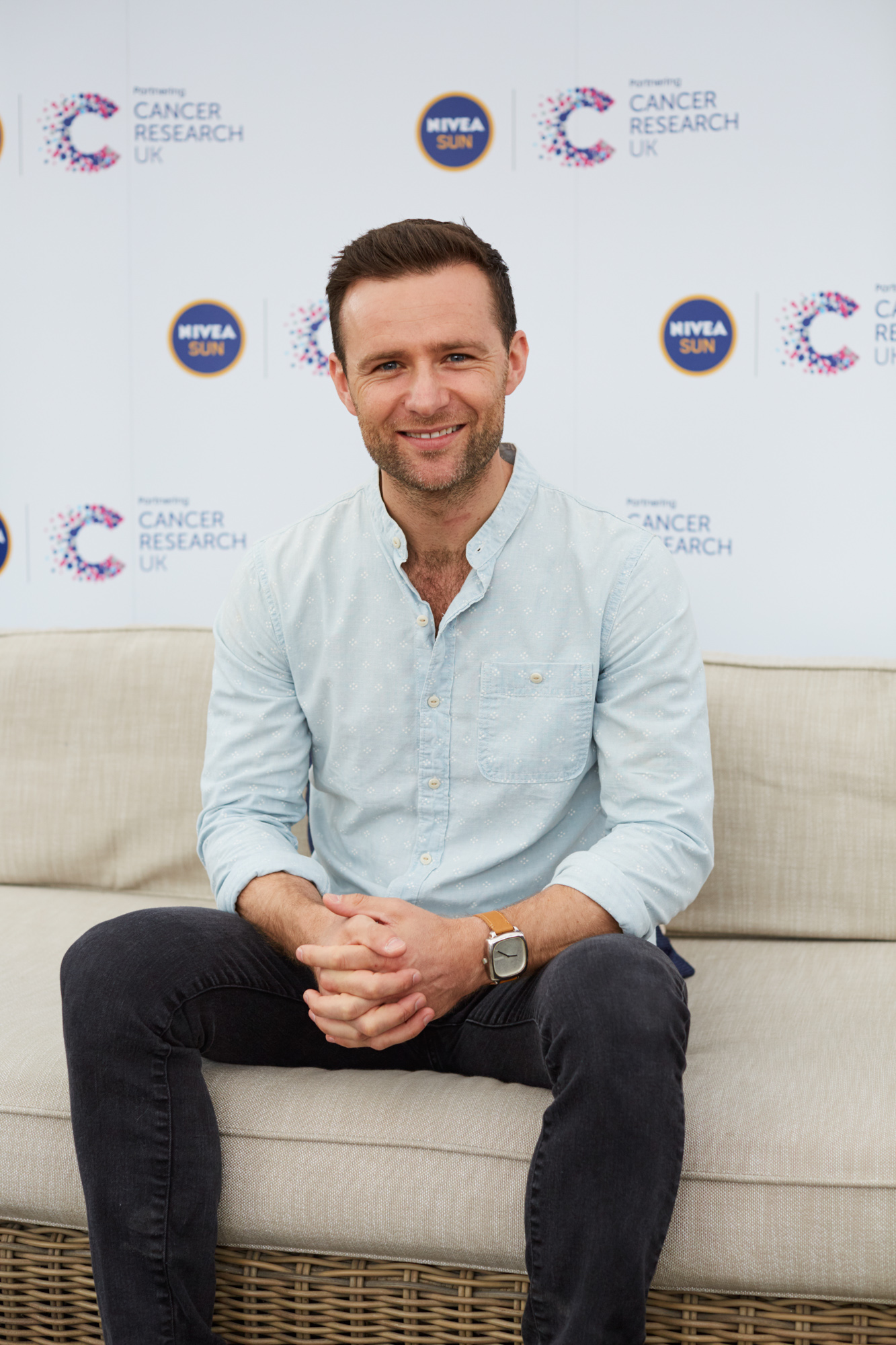 Who is Harry Judd?

Harry Judd is an English musician who is best known for being the drummer in popular boyband McFly.

He was born in Essex to parents Emma and Christopher and was the youngest of their three children.

The 35-year-old was a talented cricketer when he studied at boarding school Uppingham School in Rutland but later gave it up to pursue his main passion, music.

Aside from his musical success, Harry has made a cameo in Doctor Who in 2006, been on the panel of Never Mind the Buzzcocks, starred on Celebrity Juice in 2012 and even went on a celebrity version of the Chase in 2013.

Sorry ladies, Strictly champ Harry danced his way down the aisle in December 2012 to long-term love, violinist Izzy Johnston, in her hometown of Harpenden.

Giving his verdict on the big day, the drummer said: “It was just perfection. Genuinely the best day ever. Izzy looked absolutely beautiful.”

The couple had been together for several years, after meeting when Izzy – a former Escala musician – played on the McFly tour.

In January 2016 the couple had a baby daughter Lola Rose Emma Judd. 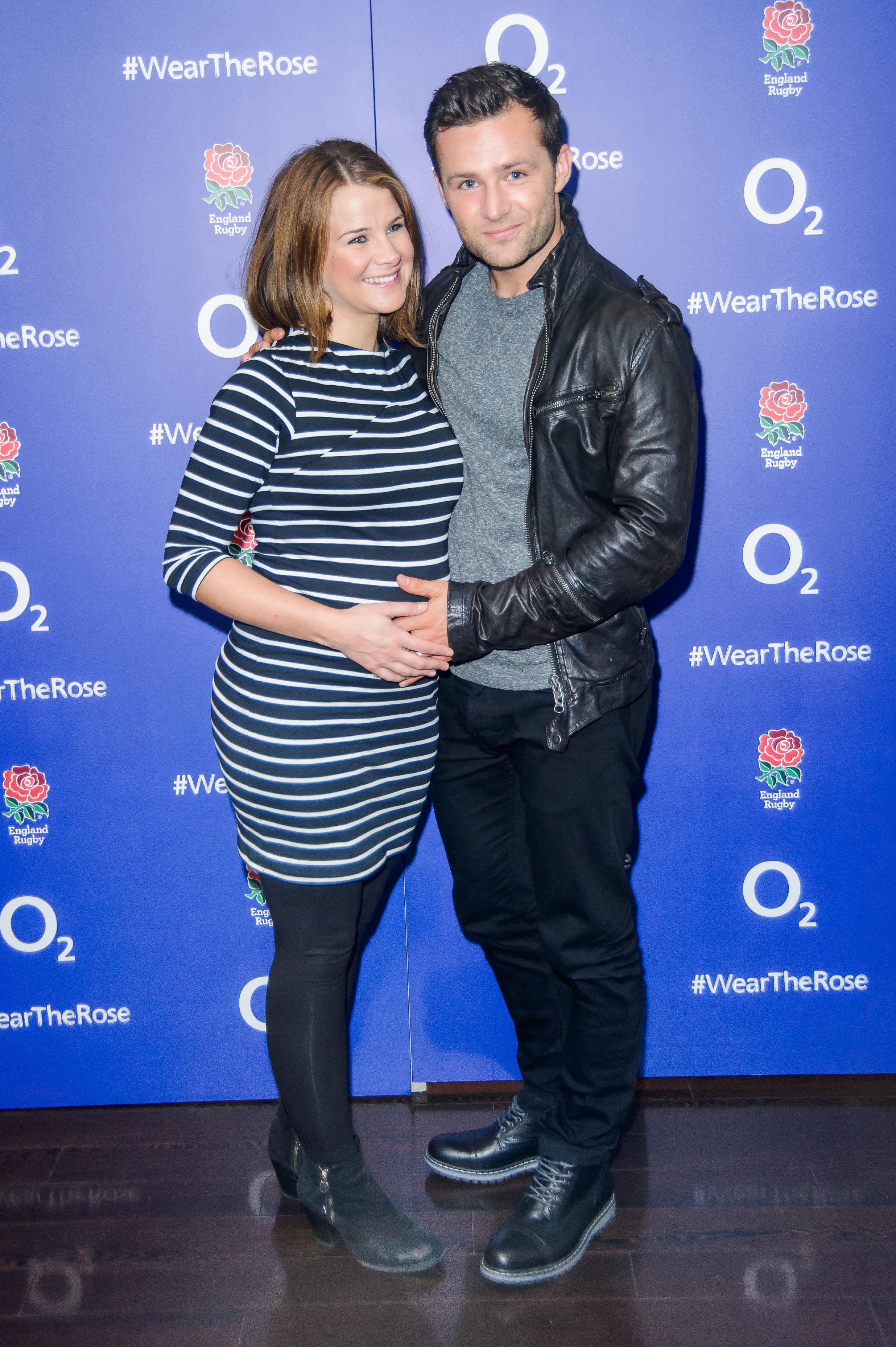 What is Harry Judd's net worth?

When was Harry Judd in McFly?

Before he was in McFly, Harry appeared in Busted’s Crashed the Wedding music video in 2003.

Following this, he auditioned to be in McFly, and was made a band member alongside Tom Fletcher, Dougie Poynter and Danny Jones in 2003.

They shot to fame after Busted invited them on tour in 2004.

Later the same year, McFly got a Guinness World Record, beating the Beatles to “the youngest band to have a debut album go straight to number one” and they ended up winning a Brit Award for Best British Pop Act in 2005.

Their famous songs include 5 Colours in Her Hair, Obviously, All About You and Shine a Light.

In 2013 they joined forces with Busted to become McBusted and played a 34-date tour.

Harry turned his skills from the drums to the dance floor when he took part in Strictly Come Dancing in 2011.

He was partnered with professional dancer Aliona Vilani, where his impressive footwork saw him placed in the top half of the leaderboard each week.

The singer ended up winning the competition against runner-up Waterloo Road’s Chelsee Healey.

Following his popularity on the show, Harry dazzled crowds once more in the 2015 Christmas special partnered with Joanne Clifton.