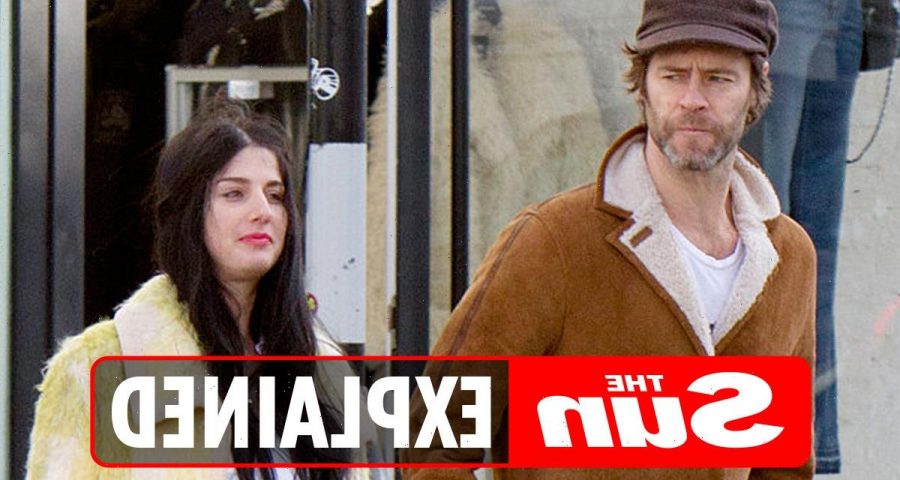 HOWARD Donald is adored by millions of fans thanks to his life-long career as a member of Take That.

But when he's not busy performing, he enjoys a quieter life with his wife, Katie Halil. 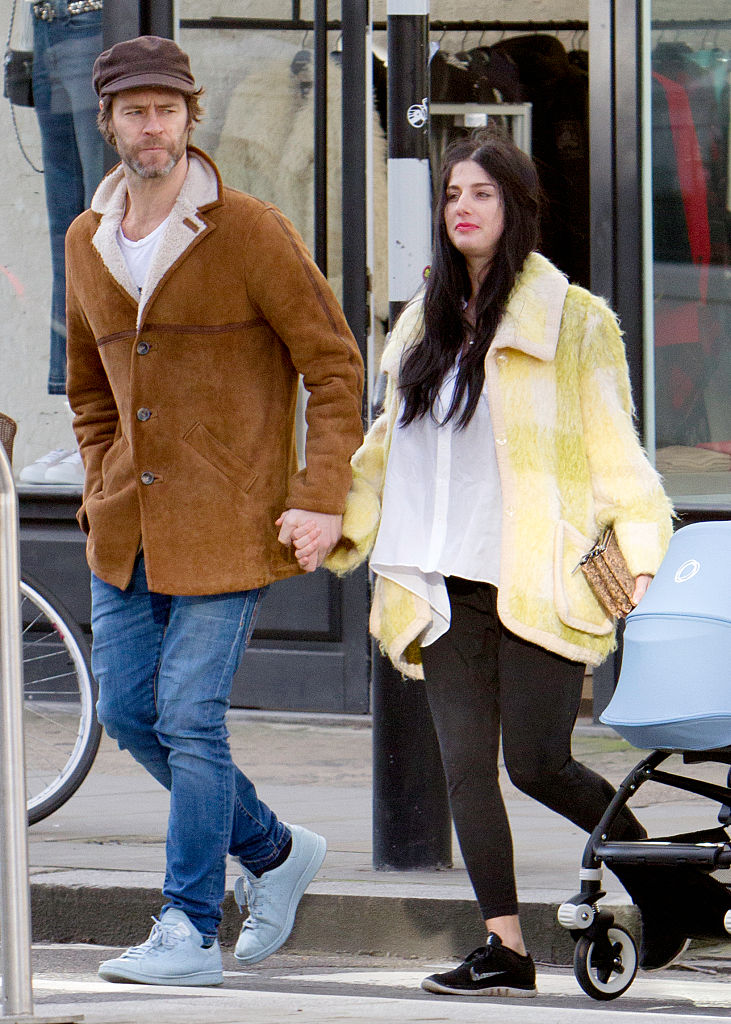 Who is Katie Halil?

Katie is an illustrator who has her own company called What Katie Drew which sells prints, T-shirts and home decor.

In 2004 she also made videos for husband Howard's Take That buddy Gary Barlow's solo tour.

Katie is a self-confessed yoga fan, adores her pet cats and describes the design of her Kensington home as looking though "a rainbow has puked up" in it. 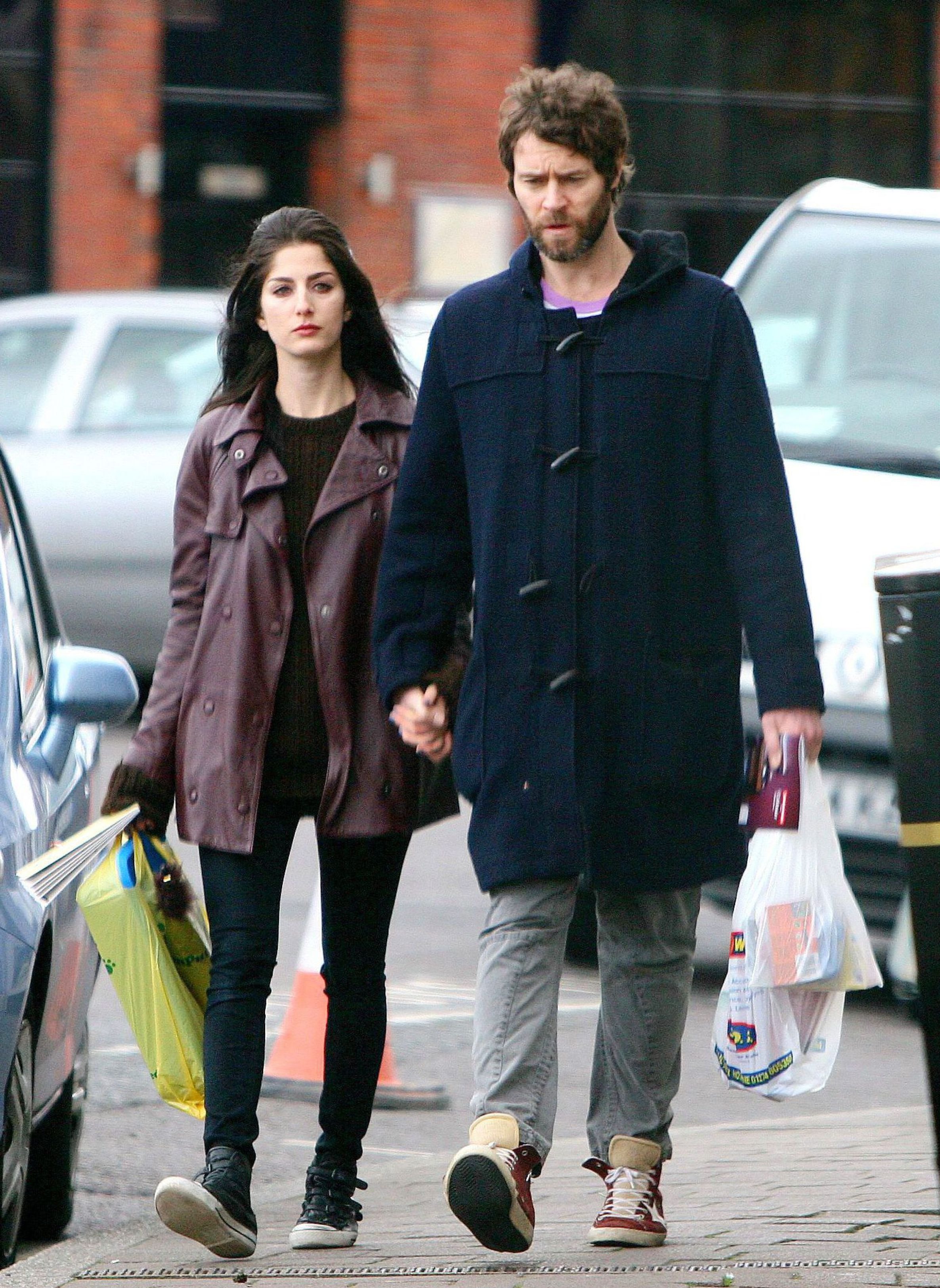 When did the couple get married?

The pair first met on the set of the Christmas Marks & Spencer advert in 2008.

However, it wasn't until two years later in 2010 that they began dating.

They wed on January 2, 2015 in a private ceremony for close family and friends. 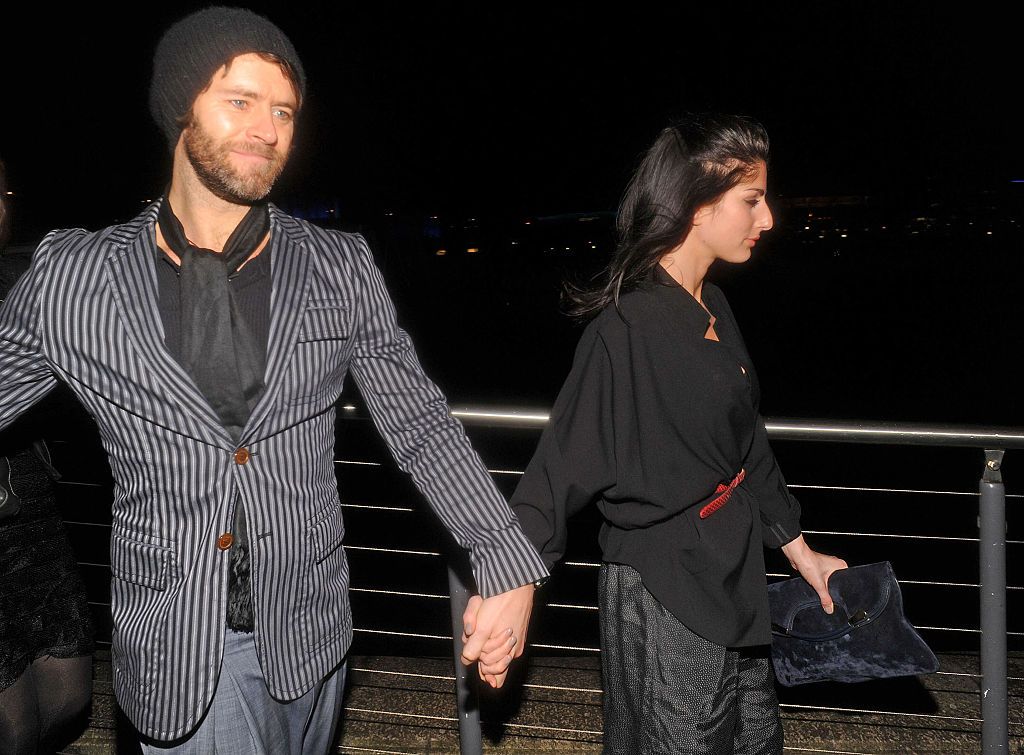 Do the couple have children?

They couple now have two sons,

In total the singer has four children.

Howard has been in Take That since their original formation in 1990.

At that point, Howard and Jason sang significantly less than the other three, though Mr Donald did lend his vocals to their massive hit Never Forget, one of twelve TT tracks he leads on.

When Robbie left in 1995, the band found themselves in a quandary and split months later.

Take That reformed as a foursome without Robbie in 2005 and have been together ever since.