THERE seems to have been a mass exodus from Coronation Street recently with a whole load of big names quitting their roles on the cobbles.

In fact, there’s been so many it’s actually hard to keep track. So here’s all the departing cast members in one handy place. You’re welcome. 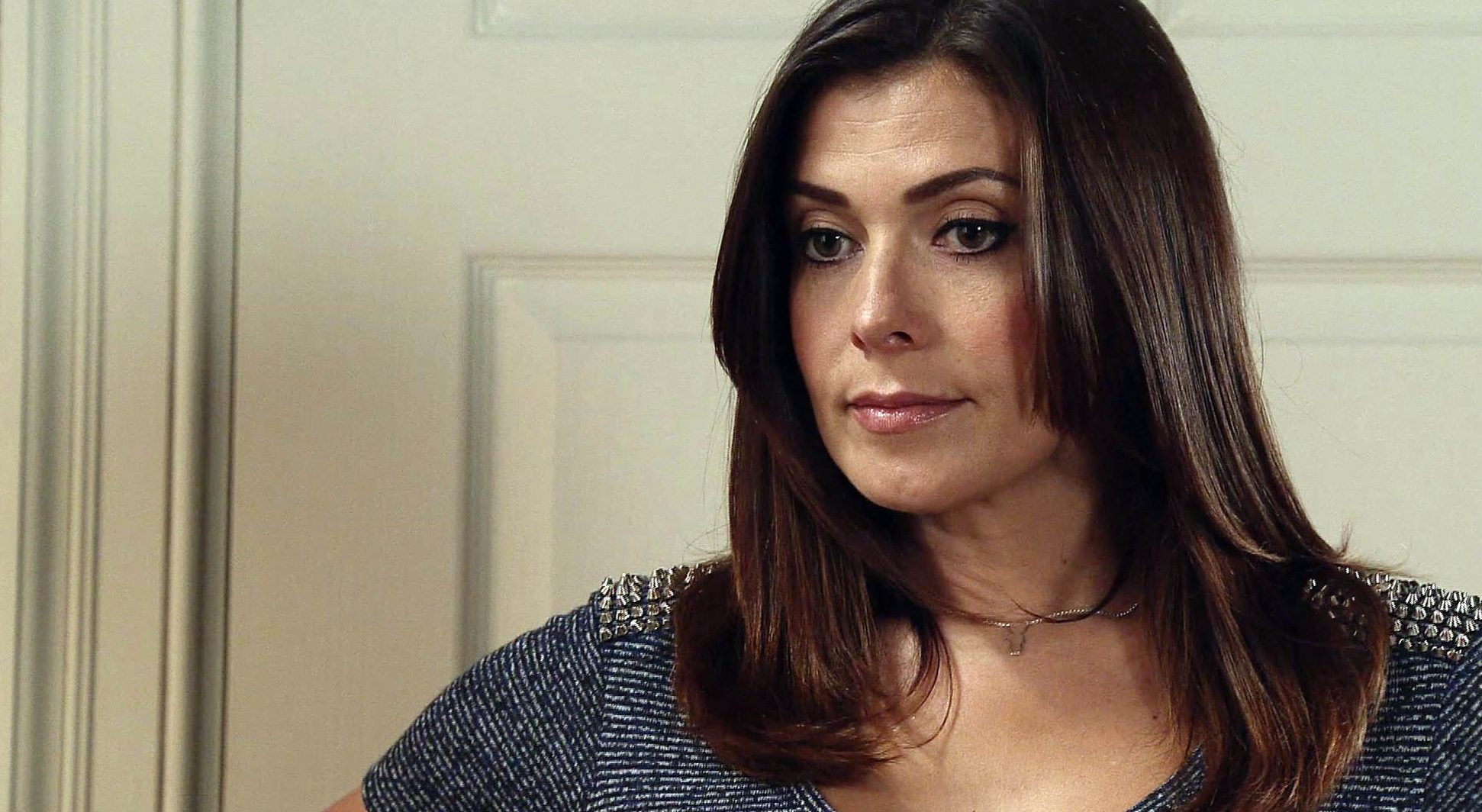 Fan favourite Kym announced she was leaving Weatherfield earlier this year after more than a decade playing Michelle Connor. She’s set to bow out later this year but not much is known about how she’ll leave.

We do know that she won’t be killed off as bosses have left the door open for her, insisting she’s just taking a break. 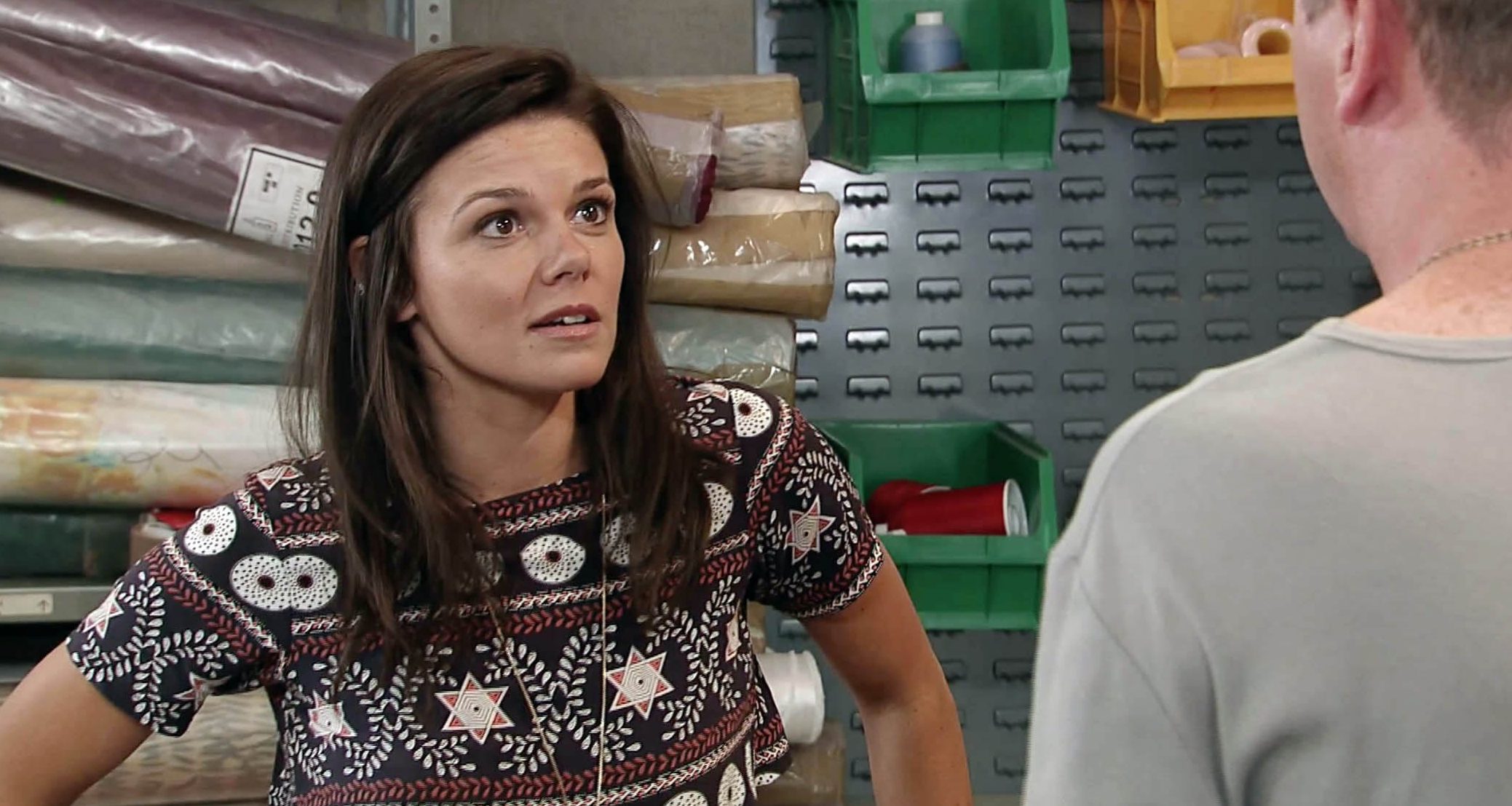 Faye shocked her fans last month when she announced on Twitter that she’ll be leaving Corrie in the near future.

She said: “Thanks to everyone for your amazing support, but after four fabulous years in Weatherfield, it's time for me to explore new opportunities," Faye said.

"I've loved playing Kate Connor, but she needs a break for a little while and so with a song in my heart I'm off to pastures new." 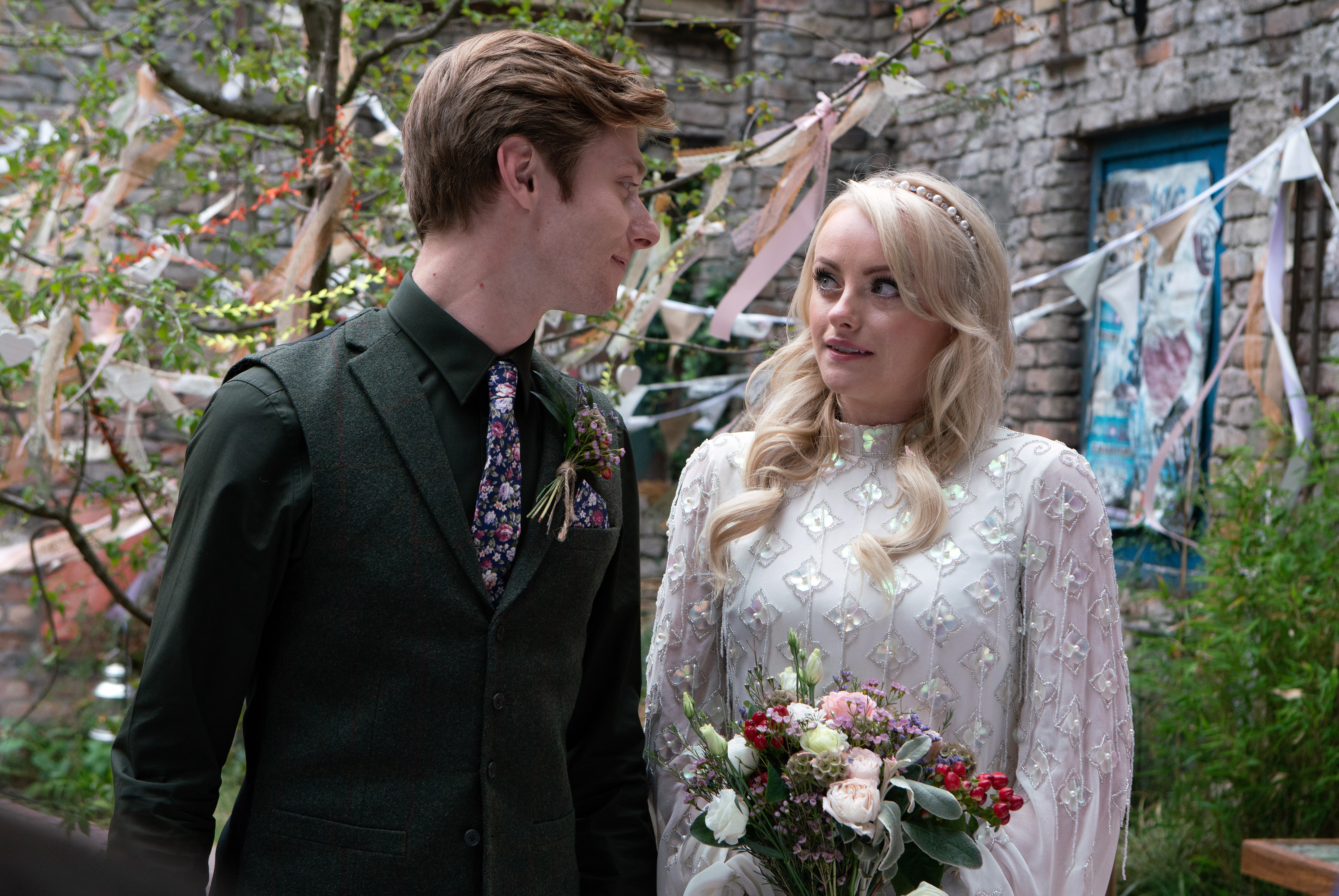 New mum Sinead Tinker is also reportedly leaving the ITV soap as actress Katie McGlynn has decided to quit her role too.

A Corrie spokesperson told Digital Spy that Sinead would be sticking around to see the storyline through.

They said: “This story still has a long way to go. Any speculation threatens to undermine the storyline for viewers." 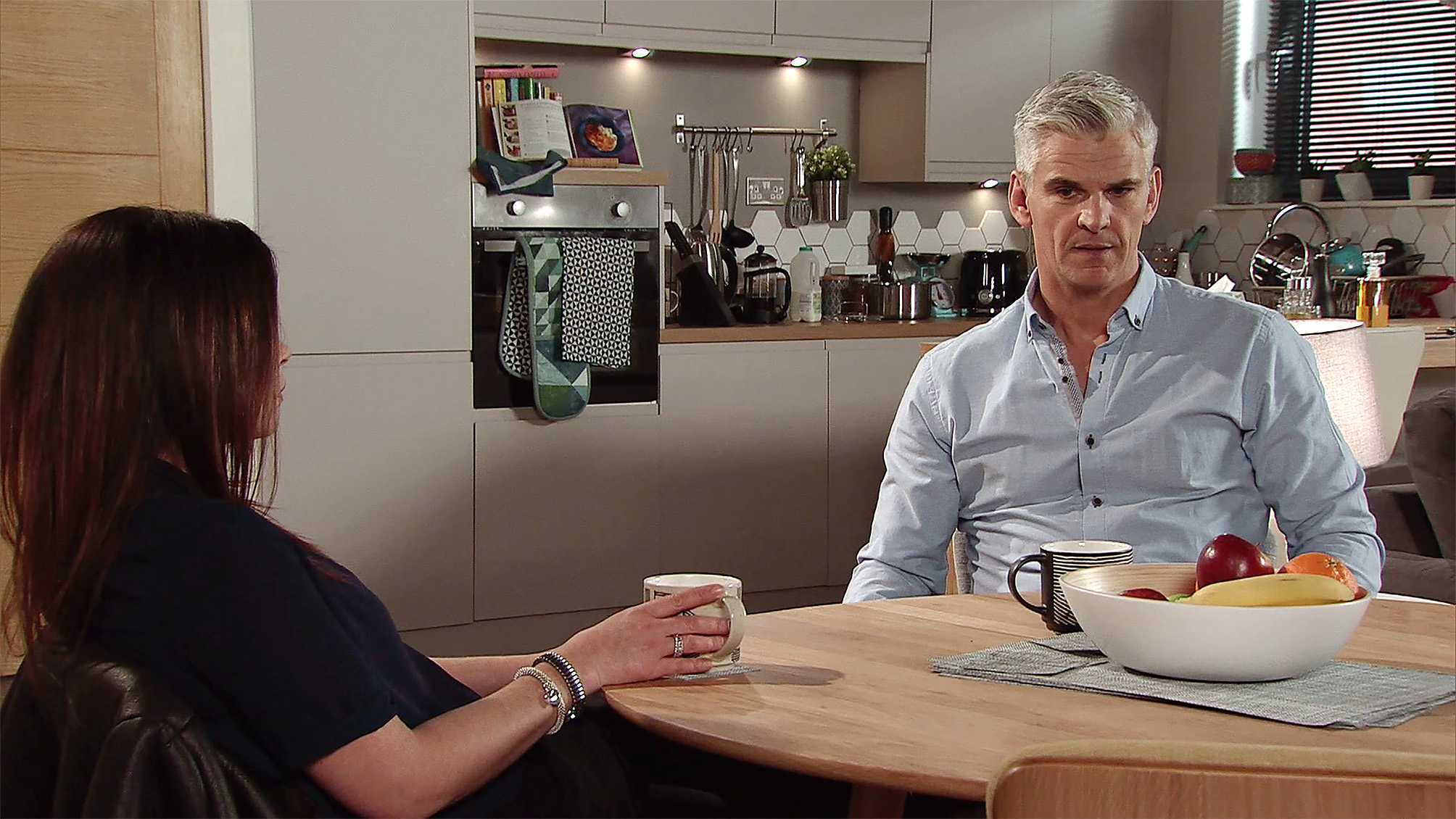 He said: “Folks, I just wanted to let you know that the time has come for me to hang up the chef's gear and head for pastures new.

"There is still a lot of drama & shenanigans to come for Robert but I will be leaving @itvcorrie later in the year." 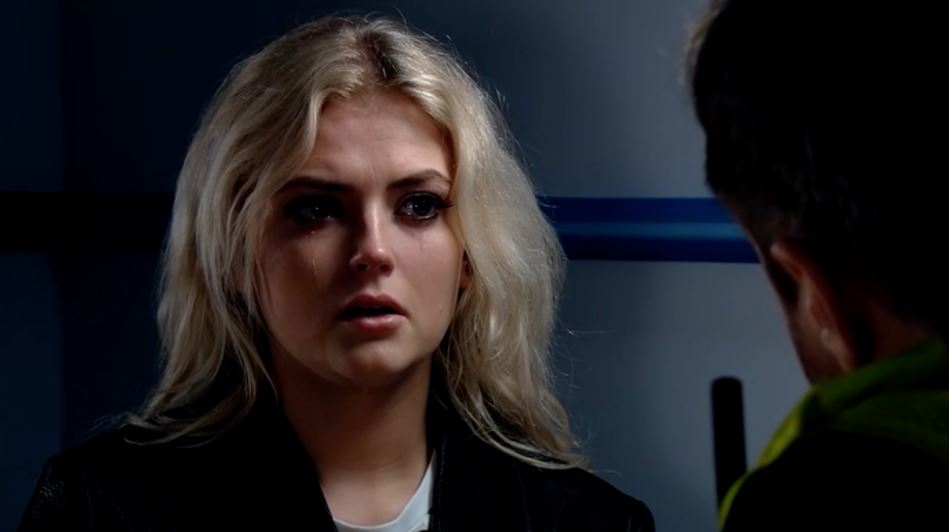 Corrie fans were left shocked when Lucy – who plays Bethany – said she was quitting her role.

She said: “I have made the extremely difficult decision to leave Coronation Street at the end of my contract in 2020.

"It's hard to put into words how much this show means to me. I’ve made lifelong friends with some of the most talented and hardworking people in the industry, I've had some terrific and immensely important storylines and I’ve laughed with the best people everyday.

"I'm so thankful to Iain [MacLeod, producer] and everyone at Coronation Street, I owe everything to them and I will miss them greatly."

The good news is that Brooke’s exit as Sophie Webster is only a temporary one as she’ll be heading off on maternity leave later this year.

There’s no news yet on how Sophie will leave. Maybe she’ll join her big sis Rosie who’s currently in Japan presenting a TV show.

Or maybe she’ll head off into the sunset with Paula Martin who she’ll soon be romancing again.