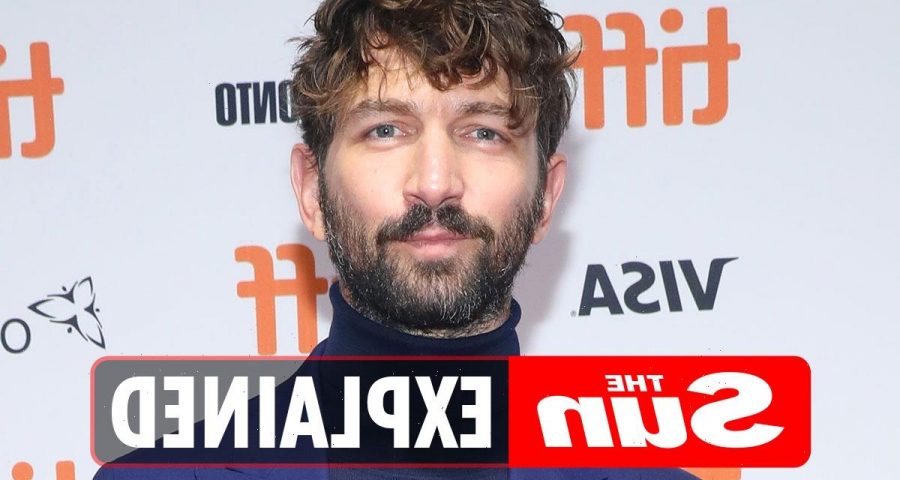 MICHIEL Huisman will be back on our screens with the new ITV series Angela Black.

Playing the role of the abusive husband, let’s take a look at who this actor is… 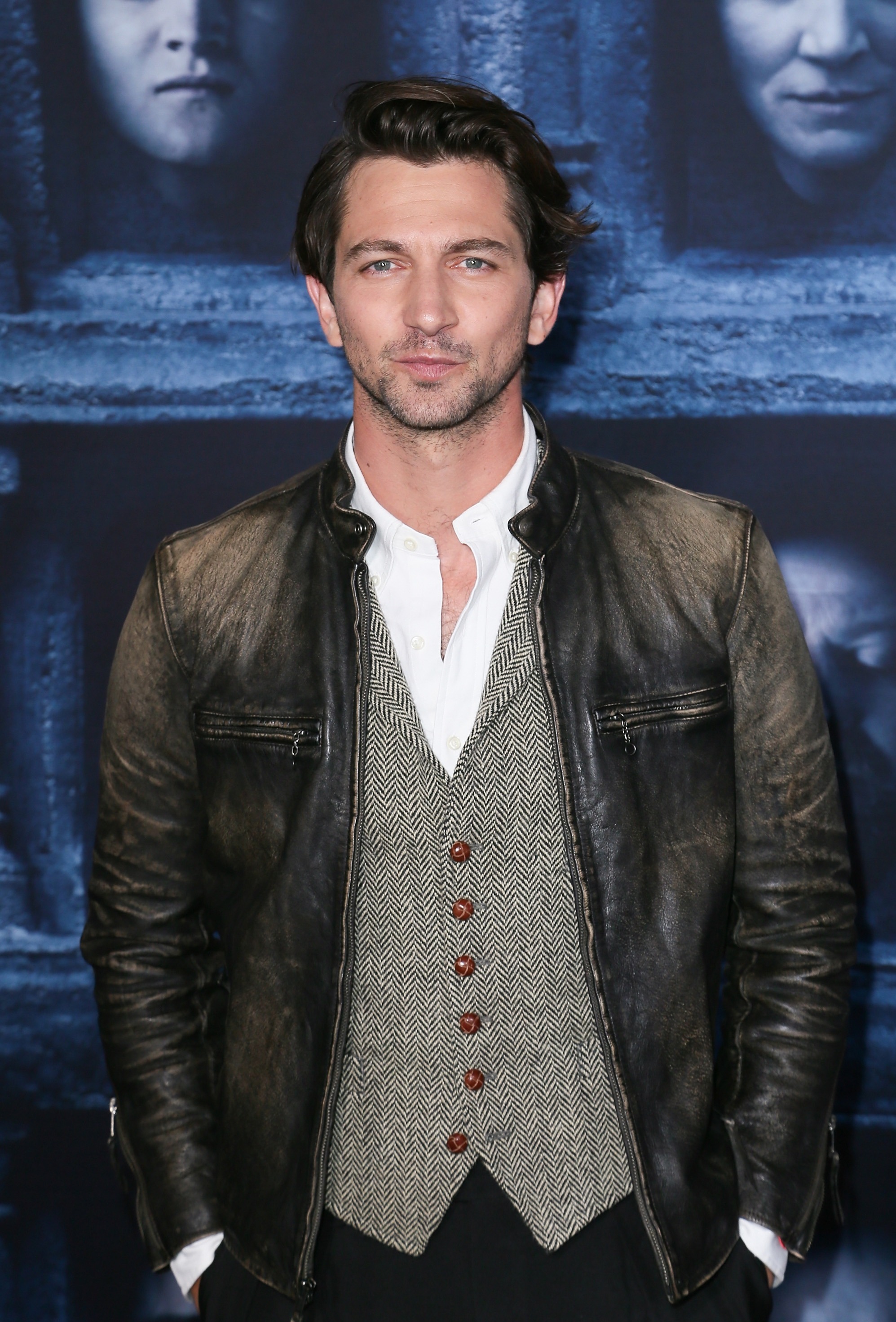 Who is Michiel Huisman and is he married?

Michiel is a 40-year-old Dutch actor.

He began his career on Dutch television, in the Dutch soap opera Goede Tijden, Slechte Tijden 1998.

He married actress Tara Elders in 2008. The pair met whilst on set of the 2003 film Phileine Says Sorry.

They have a daughter together named Hazel. 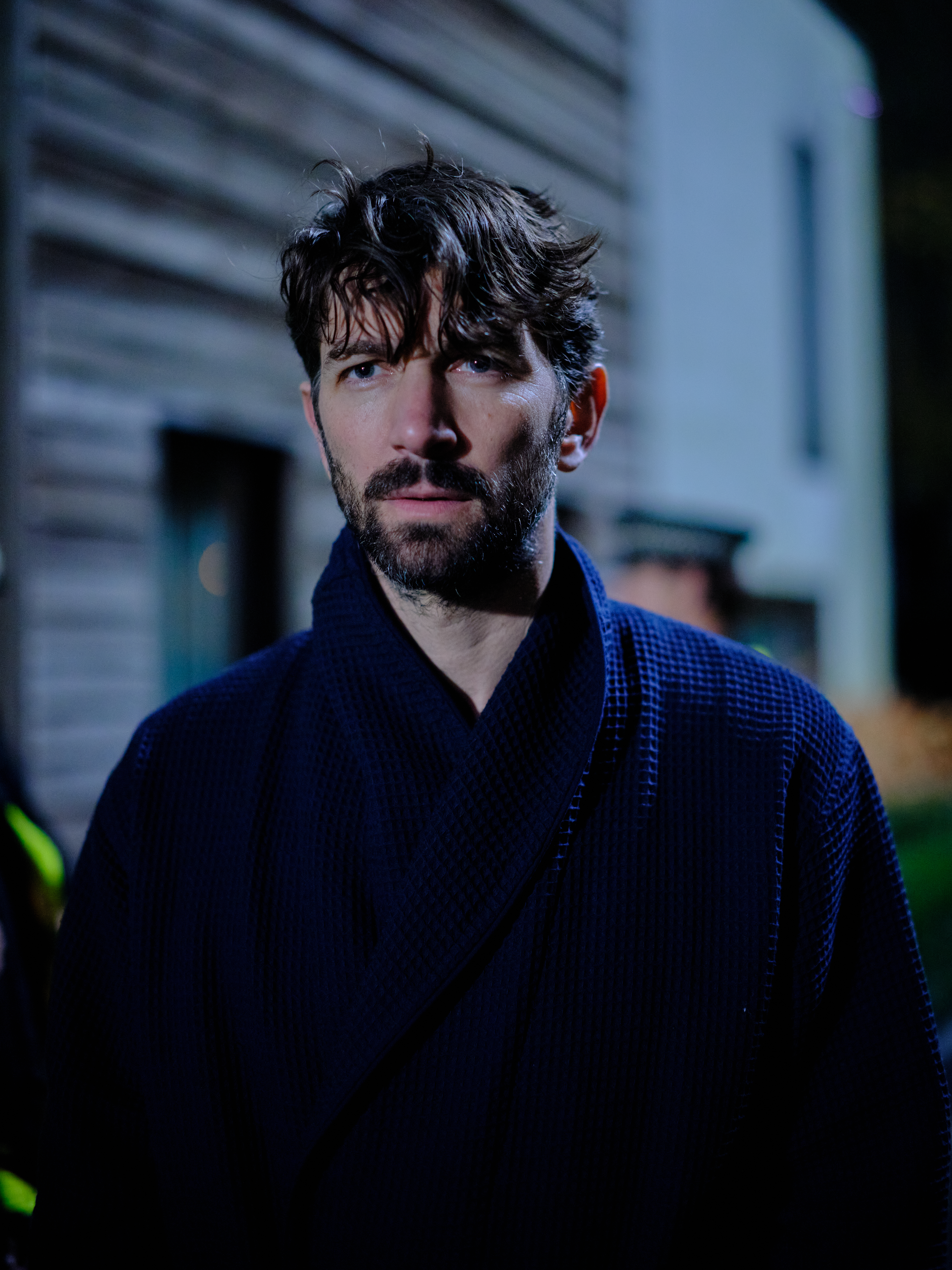 What TV and movies has he starred in?

Huisman’s first international acting experience was in 2006, when he guest starred in an episode of the British TV series Dalziel and Pascoe.

In 2014, he replaced English actor Ed Skrein in his role of Daario Naharis for the fourth season of Game of Thrones.

He was then promoted to be in the series regularly and appeared in the fifth season (2015) of the series.

Huisman also starred in the Netflix horror series The Haunting of Hill House 2018.

In 2019, he took the lead role in the Netflix film The Red Sea Diving Resort, as an Israeli agent.

His most recent role is playing the businessman in Netflix series, The Flight Attendant 2020.

Is he on social media?

He likes to post his latest works and keeps his followers up to date with new Insta stories on the regular.

Check him out here: michielhuisman

When is Angela Black on TV and how can I watch it?

The series will air on Sunday 10th October at 9pm on ITV.

It will then air every Sunday up until 14th November.